Gautam Gambhir, who joined BJP recently and fought against Congress candidate Arvinder Singh Lovely and AAP’s candidate Atishi Marlena Singh in the East Delhi constituency. He asserted that the cricket was played by him with true spirit and he joined politics with the same. 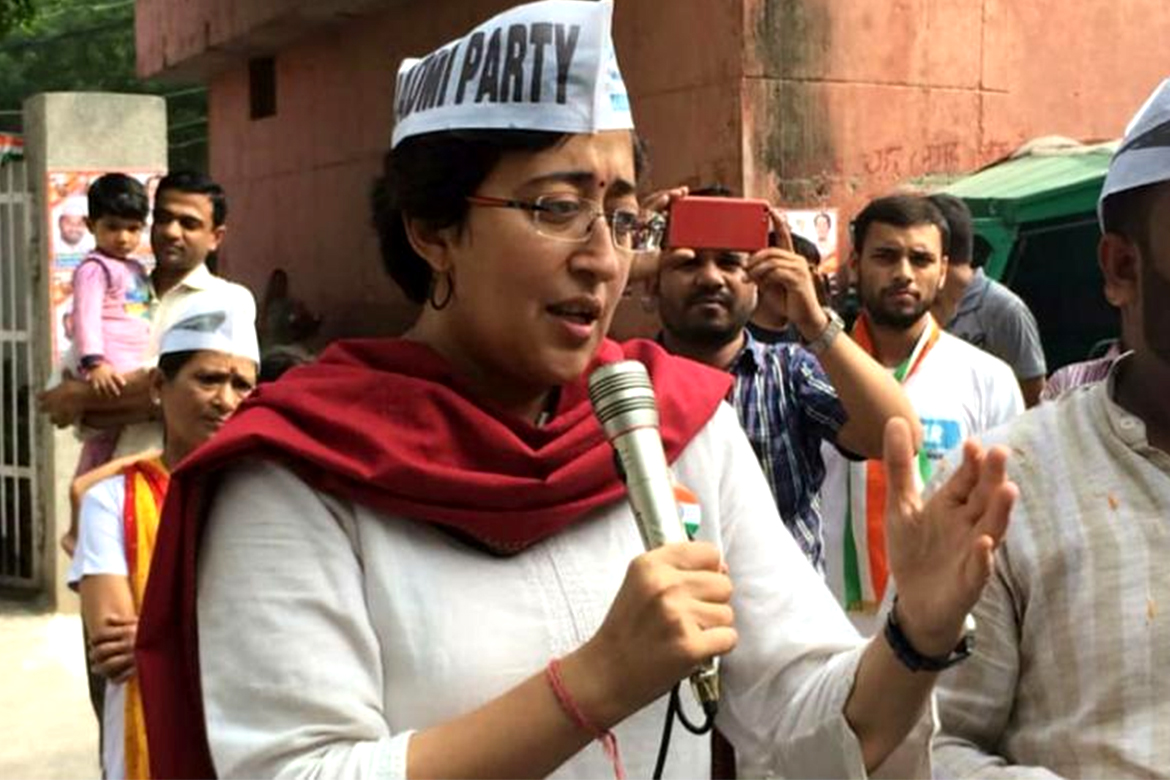 Aap Aadmi Party declared Atishi Marlina Singh as its candidate from the East Delhi. She is a postgraduate from Oxford University and now she became a member of Aam Aadmi Party 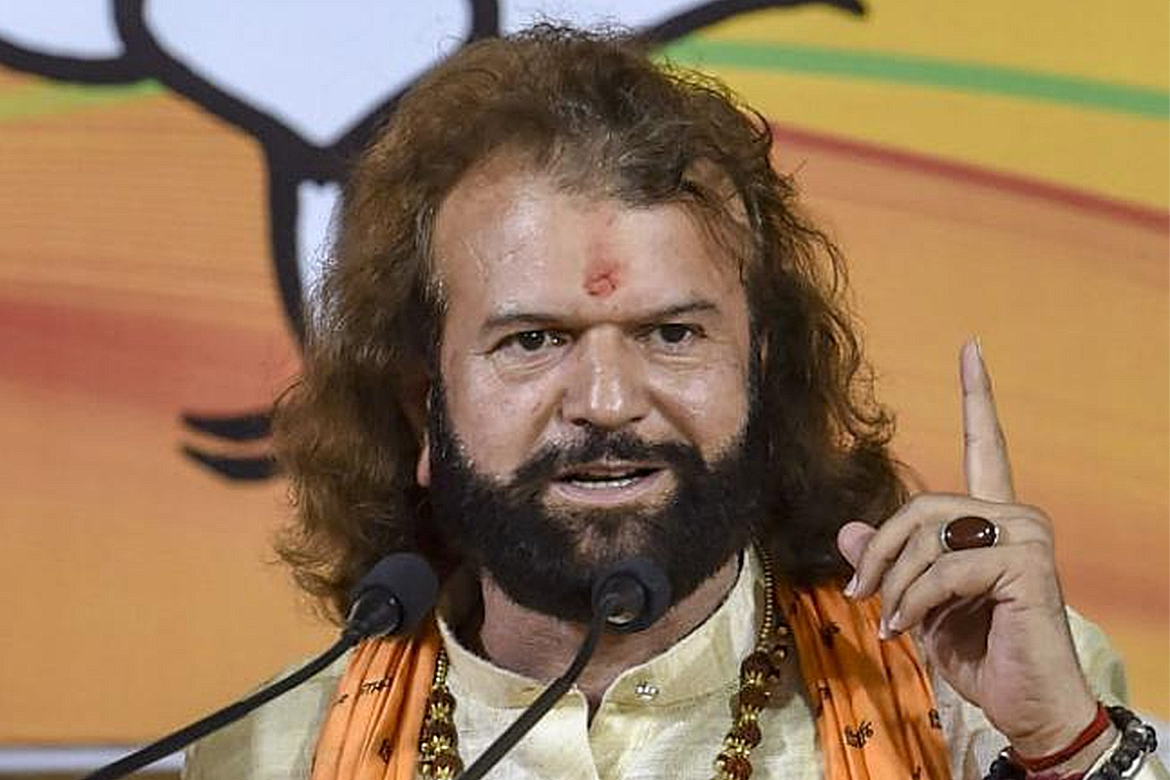 BJP has filed Hans from the North West Delhi in 2016, after trying his luck in SAD(Shiromani Akali Dal), as a BJP ally in Punjab and then the Congress. Hans said that he was inspired by the work of Prime Minister Narendra Modi, so he left the Congress to join BJP in 2016. 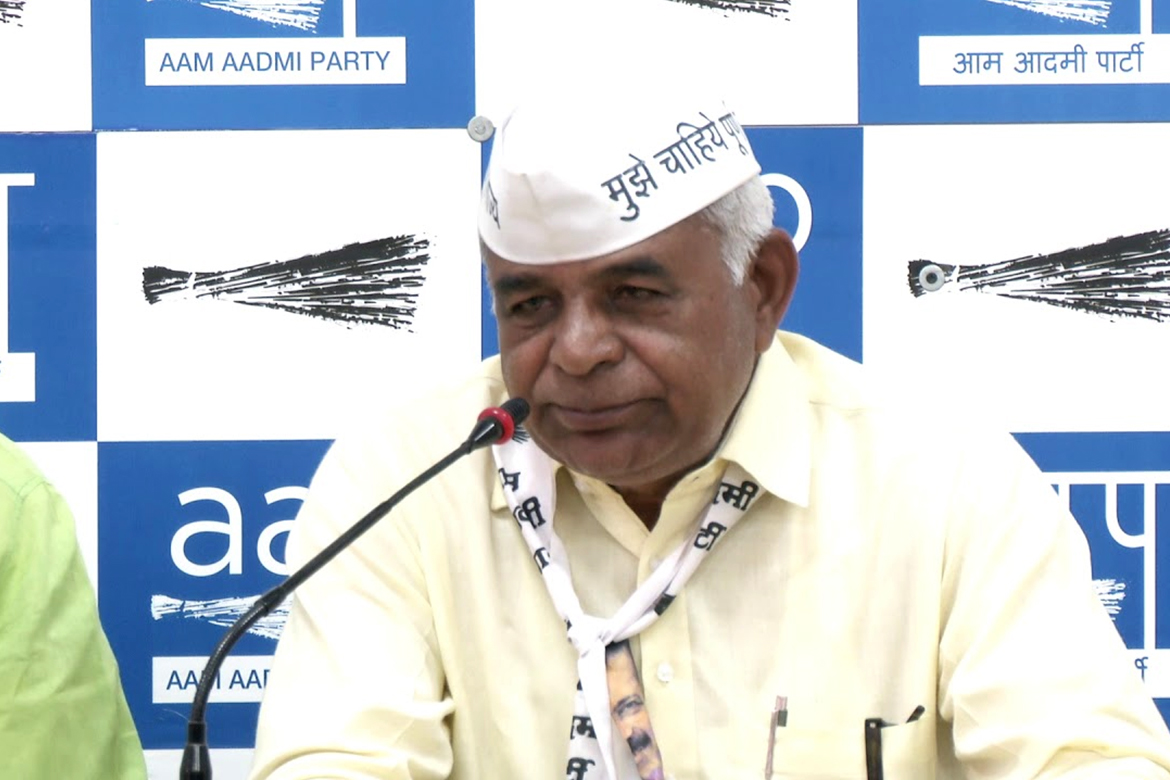 Aam Aadmi Party(AAP) declared Gagan Singh as its candidate from North West Delhi. He was a leader of the Bharatiya Janata Party and a former member of the Delhi Legislative Assembly but now he joined Aam Aadmi Party on 30 July 2017 in the presence of Delhi Chief Minister.

You May Also Like: Different Yojna launched by PM Modi to serve the countrymen 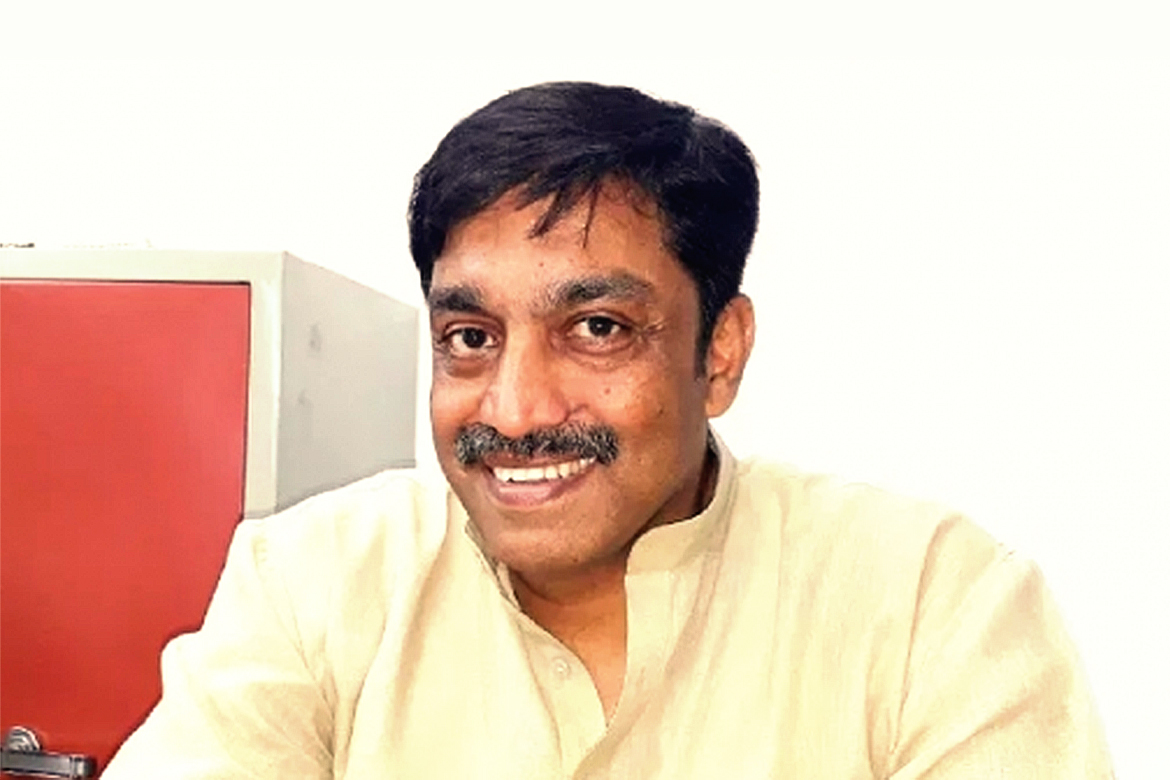 Indian National Congress declared Rajesh Lilothia as its candidate from North Delhi for Lok Sabha Elections. He is an Indian politician from Delhi and former minister from Patel Nagar assembly constituency. 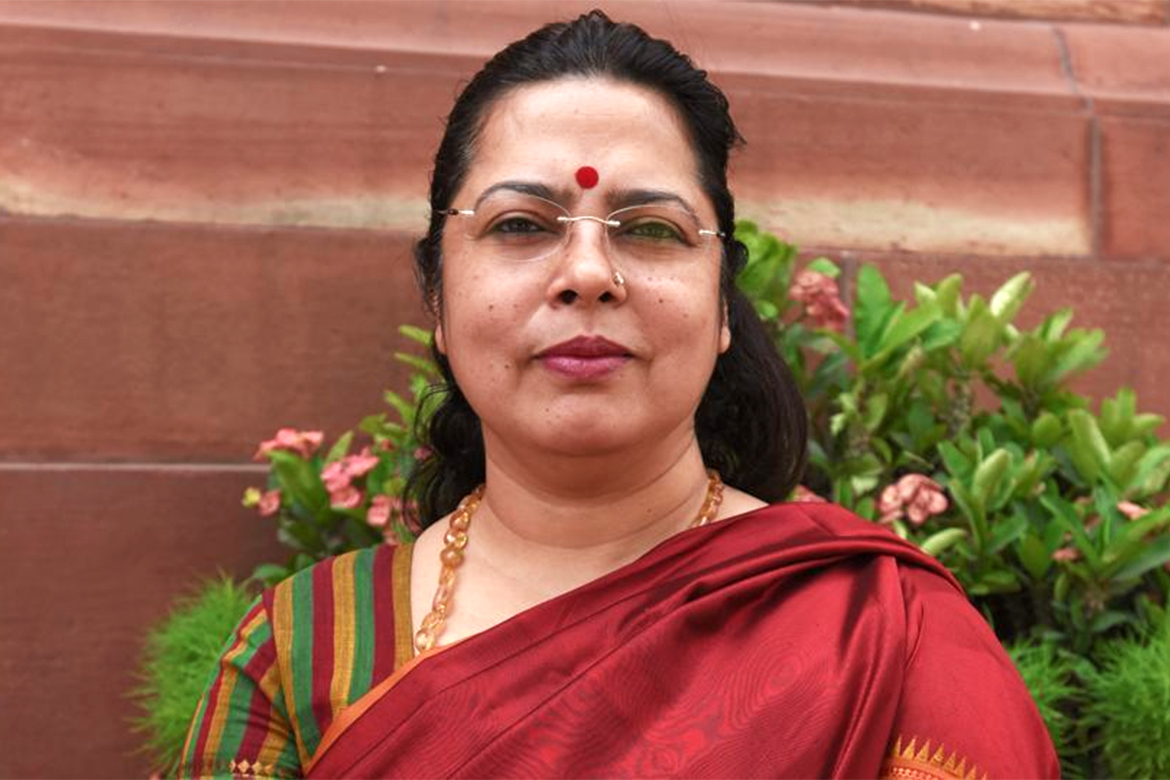 Meenakshi Lekhi is a Member of Parliament from New Delhi Constituency in the 16th Lok Sabha. She is an Indian spokesperson of the Bharatiya Janata Party and a Supreme Court of India lawyer and she was appointed as a chairperson of the “Committee on Privileges” of the Lok Sabha in parliament.

You May Also Like: Famous Slogans of Lal Bahadur Shastri 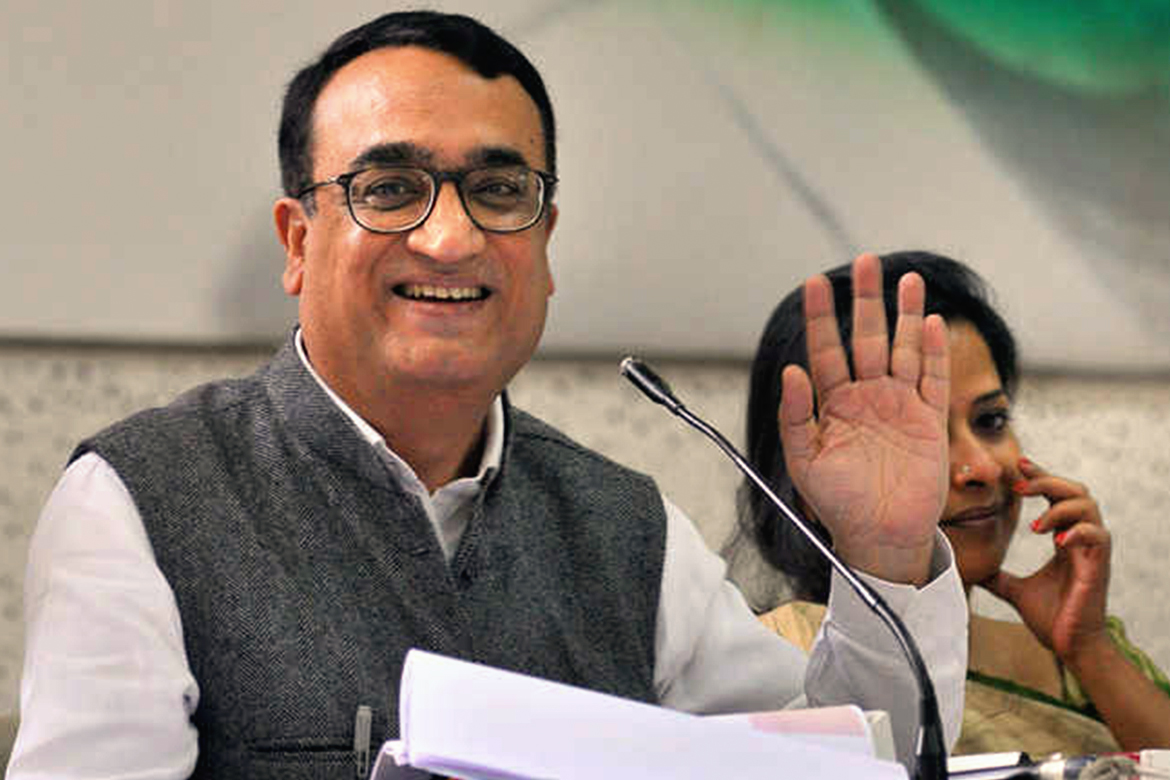 He is a politician from the Indian National Congress party and the former president of Delhi Pradesh Congress Committee. He was twice elected as a member of the  Parliament of India and three times for the Delhi Legislative Assembly. 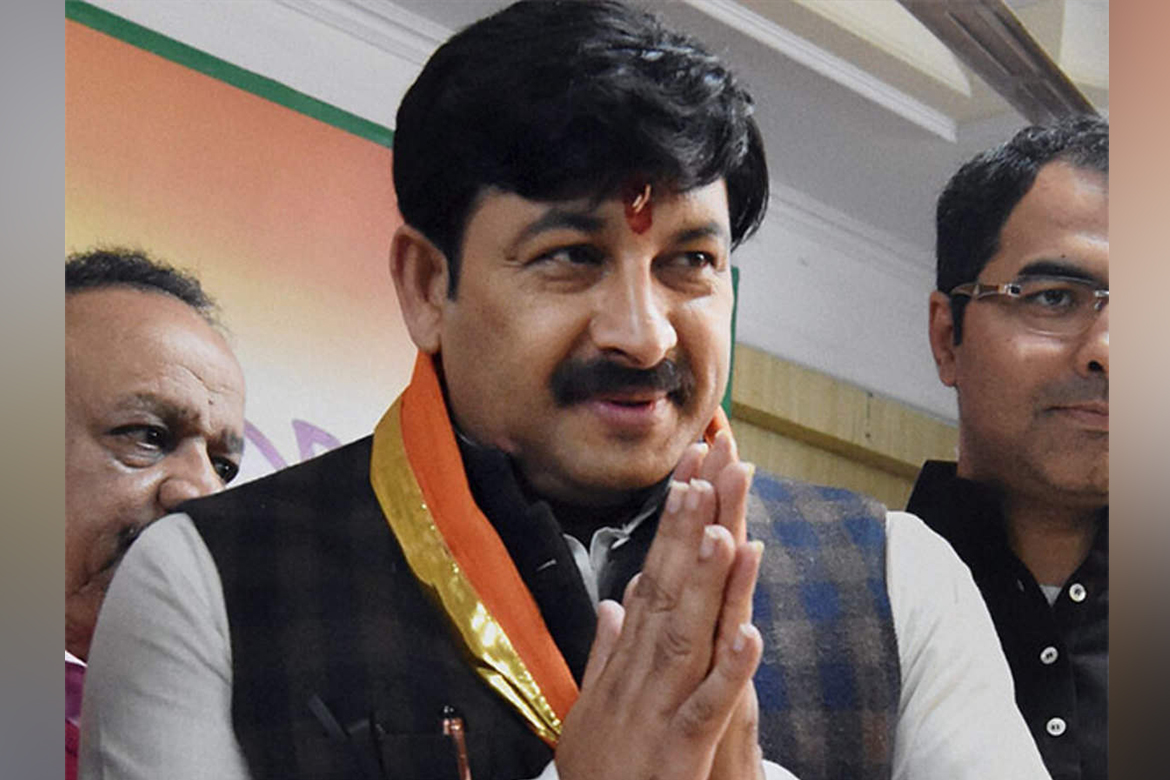 You May Also Like: Top 10 Designs Of Wedding Ring That You… 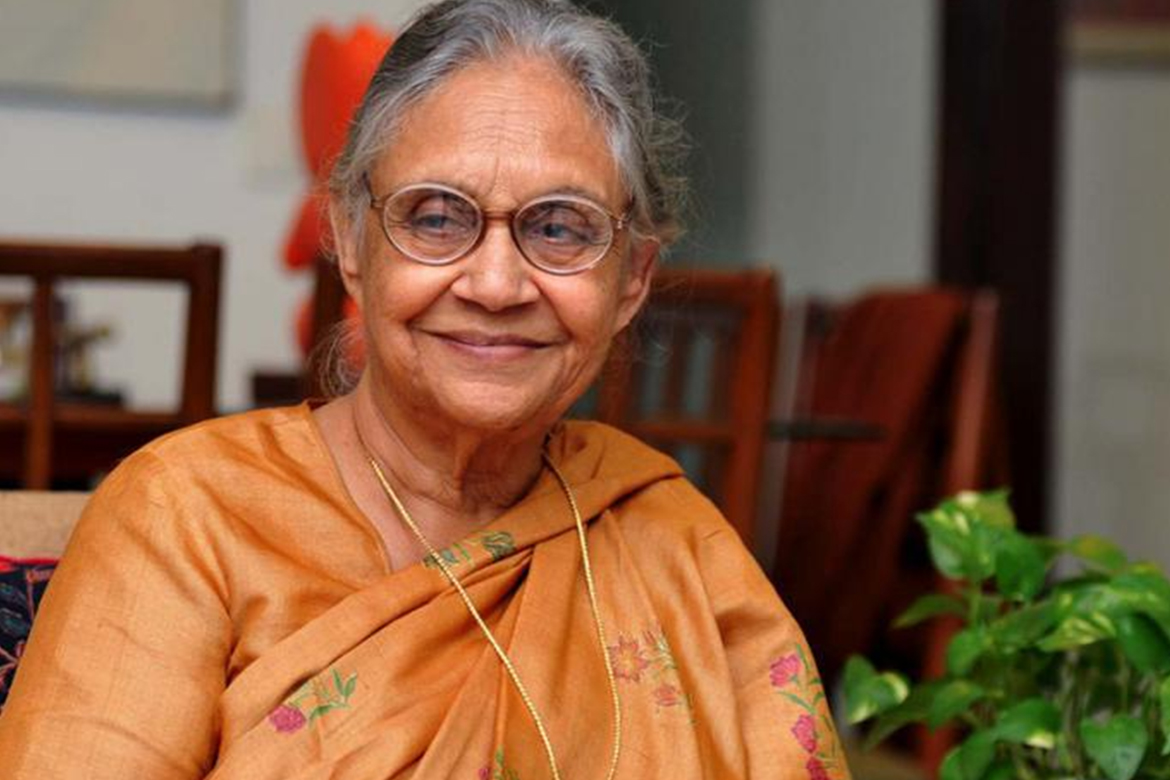 Sheila Dikshit was one of the longest-serving chief ministers of Delhi, for a period of 15 years from 1998 to 2013. She led the Indian Congress party to three consecutive electoral victories in Delhi. In 2013, Delhi Legislative Assembly was defeated by Aam Aadmi Party leader Arvind Kejariwal, who replaced her as Delhi’s chief minister. 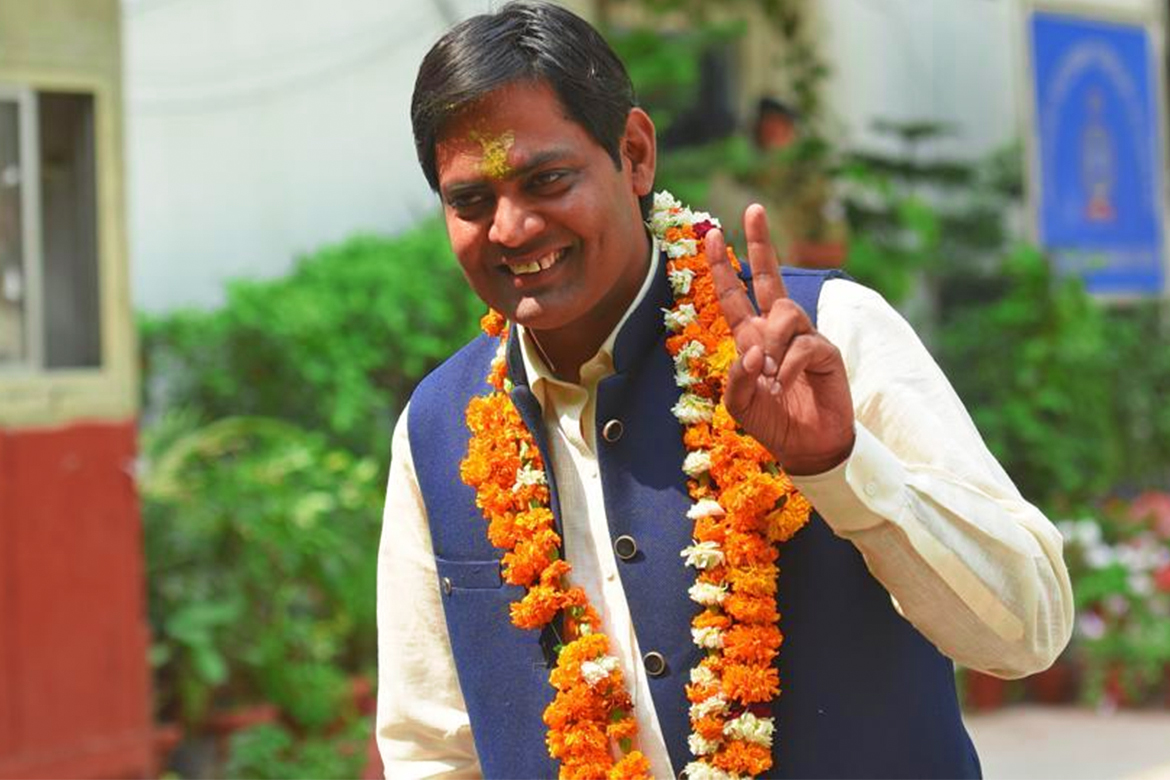 Aam Aadmi Party (AAP) declared Brijesh Goyal as its candidate from the New Delhi Lok Sabha Constituency. He is a 42-year-old businessman, contesting elections for the first time.

HAVE YOU EVER BEEN “HANGXIOUS”? HERE’S WHAT YOU NEED TO KNOW

How to Transfer Money from PAYTM to Another Account?

8 Biggest Scams In India That Put It To Shame