In upcoming Assembly Elections 2019 of Maharashtra and Haryana, it is well known and top political change in India that at most of the places only BJP and Congress are the two big opponent parties. In Maharashtra elections, BJP has Shiv Sena and few other parties as their partners, while Congress has NCP with it, fighting for 288 seats. On the other hand, It’s a major battle again between these two parties for 90 odd seats in Haryana.

You May Also Like: Different Yojna launched by PM Modi to serve the countrymen

How BJP Is Positioned For 2019 Assembly Elections? 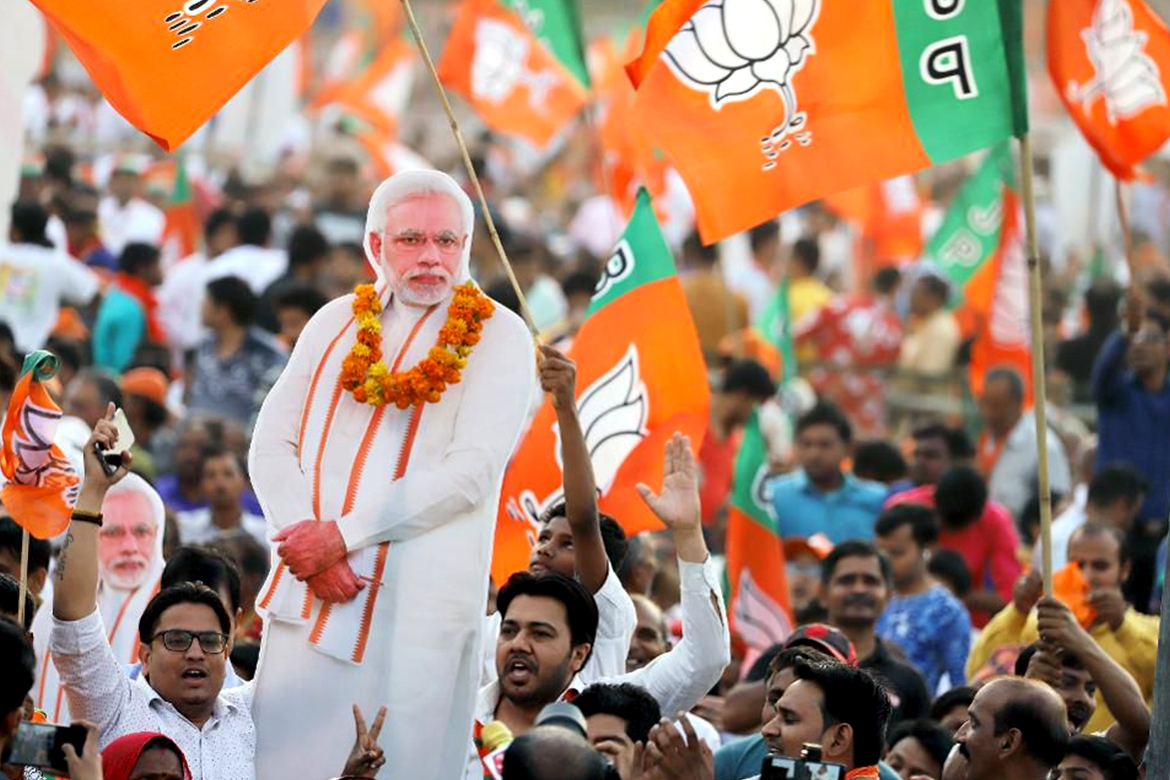 BJP has got crash on its approach for the Assembly elections, with its campaign committee working on various affairs that could be displayed to woo voters and take on the opposition. Around Article 370, without showing enough political hunger with the opposition, The Maharashtra-Haryana assembly elections are turning out to be an agreeable script for the BJP. Article 370 is certainly going to be a game-changer for the ruling party.

BJP rules both states, Devendra Fadnavis in Maharashtra and ML Khattar in Haryana are known faces nowadays, but they were not very well known before they became CM. BJP has given tickets to 91 sitting MLA and 10 changed nominations on 10 seats for various reasons and also includes expected names like Chief Minister Devendra Fadnavis and state unit president Chandrakant Patil.

In Haryana; BJP is aiming to win more than 75 seats in state assembly elections and raising the slogan “abki baar 75 paar”. In 2014 assembly polls, BJP won 47 seats. However, the party’s strength rose to 48 after winning the Jind assembly by-poll earlier this year. This makes its position very strong in Haryana. BJP won 10 seats in Haryana earlier this year, So the political observers say that the ruling BJP this time has an edge over its main rival, Congress.

The BJP swept Haryana in the 2019 general elections by winning all of the 10 seats there, which increased significantly as compared to 2014. The election data shows that even if Congress had allied with the JJP(Jannayak Janta Party) than the opposition could have only won the Rohtak seat. Decisions like the enactment of the law criminalizing, triple talaq and the abrogation of Article 370 were taken within the new Modi Government, endearing the BJP further to its voter base.

Where Congress Stands Out? 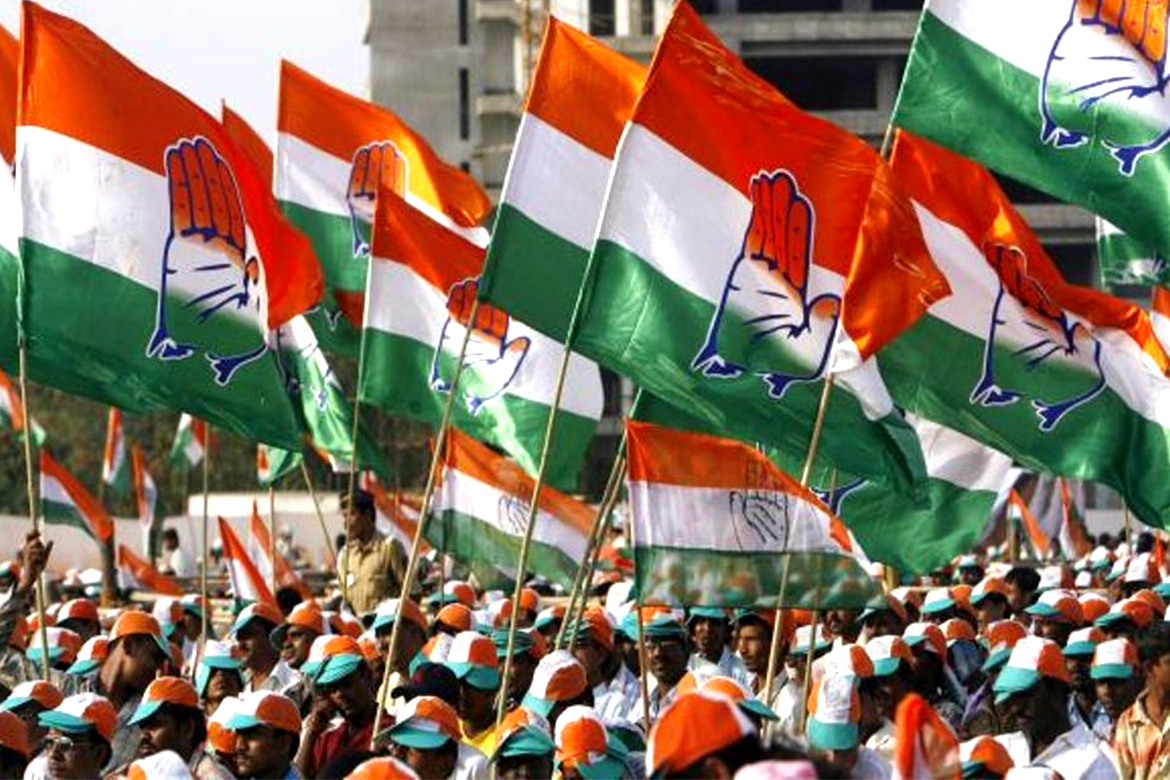 Congress in Maharashtra and Haryana are working on grouping and making a strategy for a comeback after losses in the last state as well as national elections. The Congress and Nationalist Congress Party(NCP) are fighting together this time for the assembly elections. Sonia wants Congress to target state CM only, and no personal attacks on Modi to regain its lost glory.

You May Also Like: Famous Slogans of Lal Bahadur Shastri

How Others Are Doing?

After breaking ties with the less than a year old JJP(Jannayak Janata Party) on account of disagreements over seat-sharing and decided to contest alone. The SAD announced its breakup with BJP after the MLA from the Kalanwali assembly switched to the saffron party and the buzz is started after BJP had also denied SAD 20-25 seats to contest from in the Haryana by-polls. Hence, the SAD stitched ties with its former partner INLD(Indian National Lok Dal).

You May Also Like: BJP Launches week-long ‘seva Saptah’ to mark PM Modi’s Birthday on September…

The people of Maharashtra and Haryana will cast their votes on 21oct 2019 for electing the candidates for the legislative assembly. The campaign process is in full political spectrum and it is hard to say what the future outcome will be. The election commission of India will decide the fate of all the political parties.