Ban of indian films in pakistan may boost piracy 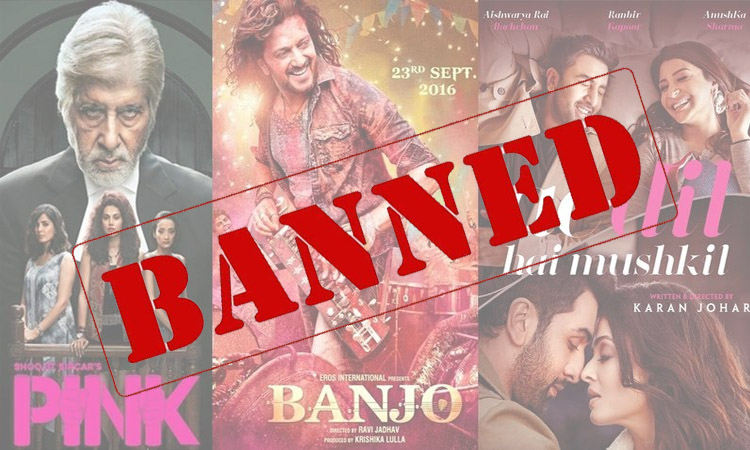 In the last few months, due to several terrorist attacks in India from across the border, the Indian Film Association announced that Pakistani artists are banned from working in Indian film industry. In response to this ban, the Pakistani Film industry also announced an indefinite ban on the screening of Indian films in their country. The consequence of this ban has resulted in a significant boost in piracy in both the countries.

It is a well-known fact that Pakistani audience like watching Indian films and hence in one of the largest market for the Indian films. Every year more 50 percent of the revenue business that is generated in Pakistani cinema comes from Indian films.

But, due to the ban, the cinemas in Pakistan are forced to re-run the current Pakistani films. While the audience appreciate the support displayed via ban, they still are not ready to accept the Pakistani films. It is because of this that the insiders have reported that the Pakistani films alone are not sufficient for the film business and the film enthusiasts. Even a blockbuster Pakistani movie would only survive for two week in the cinema before running out of audience.

Read more: The list of new top 10 most beautiful actresses in the Bollywood

In 2016, when a similar situation took place, Nadeem Mandviwalla, the owner of Atrium Cinema Karachi and Centaurus Cinema, quoted that the Pakistan’s declared ban on the Indian Films would not just hurt the legitimate business in both countries, but would also witness a significant boost in piracy. People will one way or the other have access to the Indian films.

Since there is no way to stop the promotion of piracy both the countries, the industries on both sides should stand united. Piracy should not win over legitimate business.