Trending News
Top Stocks to buy in 2021 that are...
What Is Doomscrolling And What Are Its Ill-effects...
B.S. Yediyurappa Resigns As Karnataka Chief Minister; Filling...
What Is A Spyware? How To Protect Your...
Tokyo Olympics: Biggest Sporting Event Opens As Naomi...
After Pegasus Controversy, India Needs A Robust And...
What Are The Poonam Pandey’s Allegations Against Raj...
How the new variants of the covid-19 virus...
How the platform TIK TOK have garnered its...
World Richest Man Jeff Bezos Has Completed Space...
GamesMore

Every other sport in India has its own set of fans. But this is not the case when it comes to Cricket in India. This game is more like a religion and the matches are celebrated as if it was a national festival. Leave aside cricket matches played in the international arena; people even go crazy over the Indian Premier League. No matches will go unnoticed and people love to watch from every possible medium. But watching it live from the stadium can be electrifying. You need to experience it to believe it.

Every state has its cricket stadiums and some of them are big enough to hold a bigger crowd. Not all of them are qualified by the BCCI to feature international matches. The capacity that a stadium can handle is what makes it to the list of biggest stadiums. Here in this article, we are going to list down the top 10 biggest cricket stadiums in India. 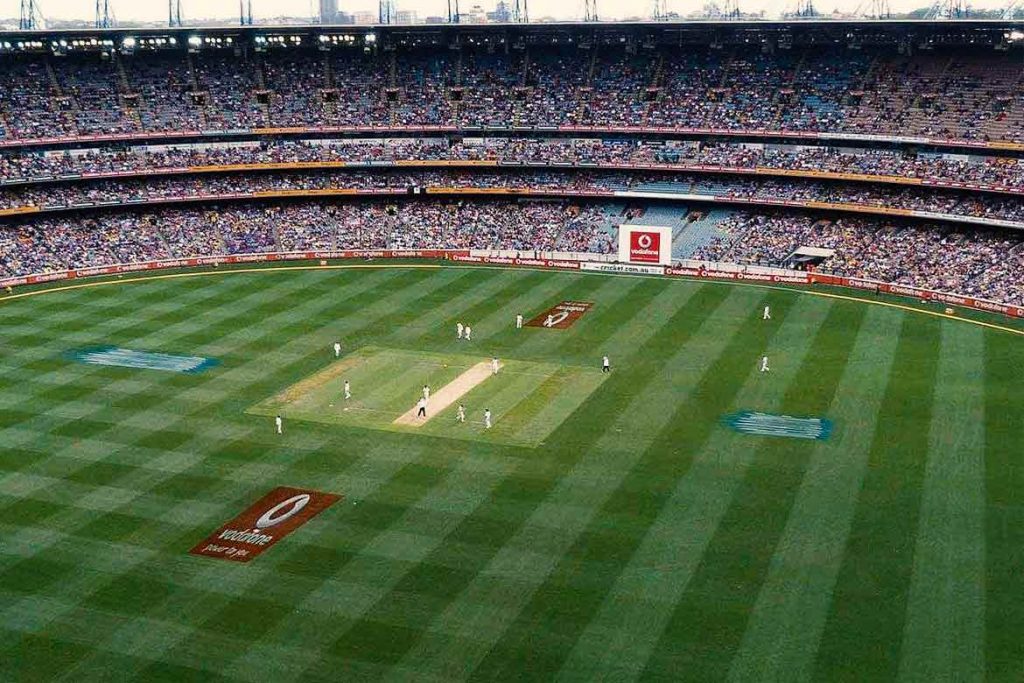 Eden Gardens is considered one of the iconic venues for the game of cricket not just in India but internationally. It has been here since 1865 and has a great history. This venue is considered a home ground for the Bengal cricket team and the Kolkata Knight Riders. 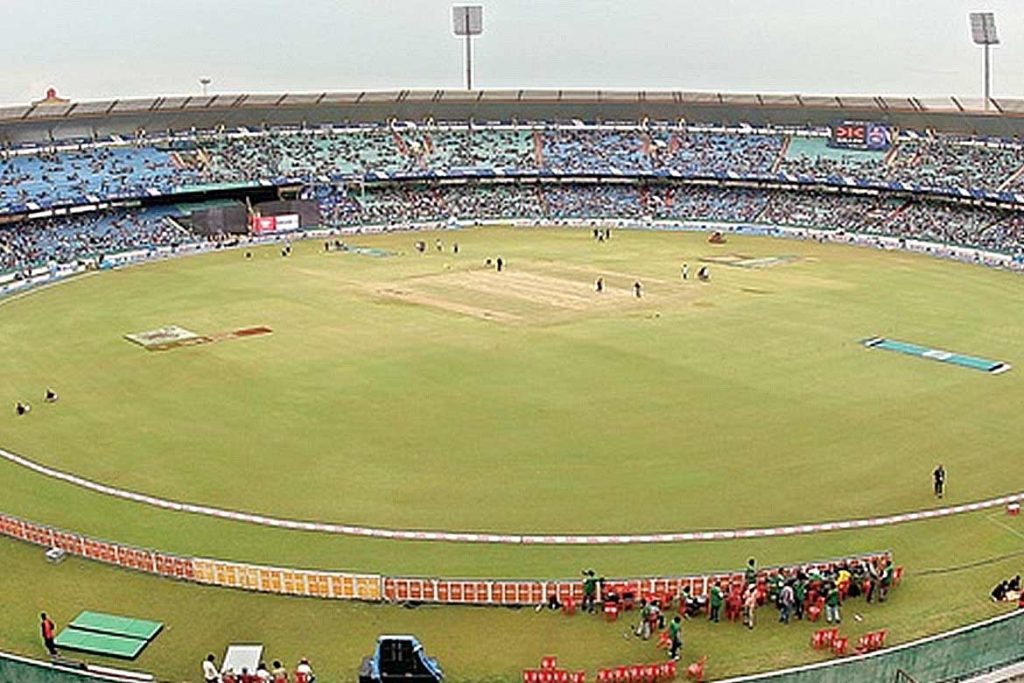 This relatively new stadium with a seating capacity of 65,000 is said to be the second biggest stadium in India. It was built in the year 2008 at Chhattisgarh and started hosting international matches from the year 2010. 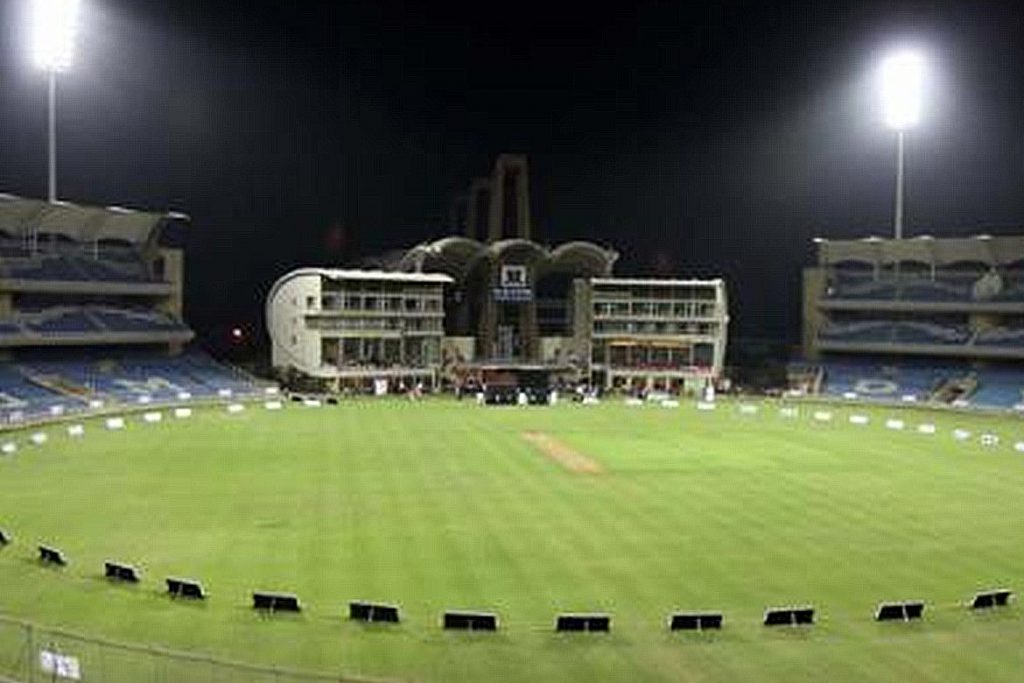 It is one of the beautiful stadiums you will witness in India. This stadium has been built recently in the year 2008 with some of the advanced facilities that you can see in international stadiums. 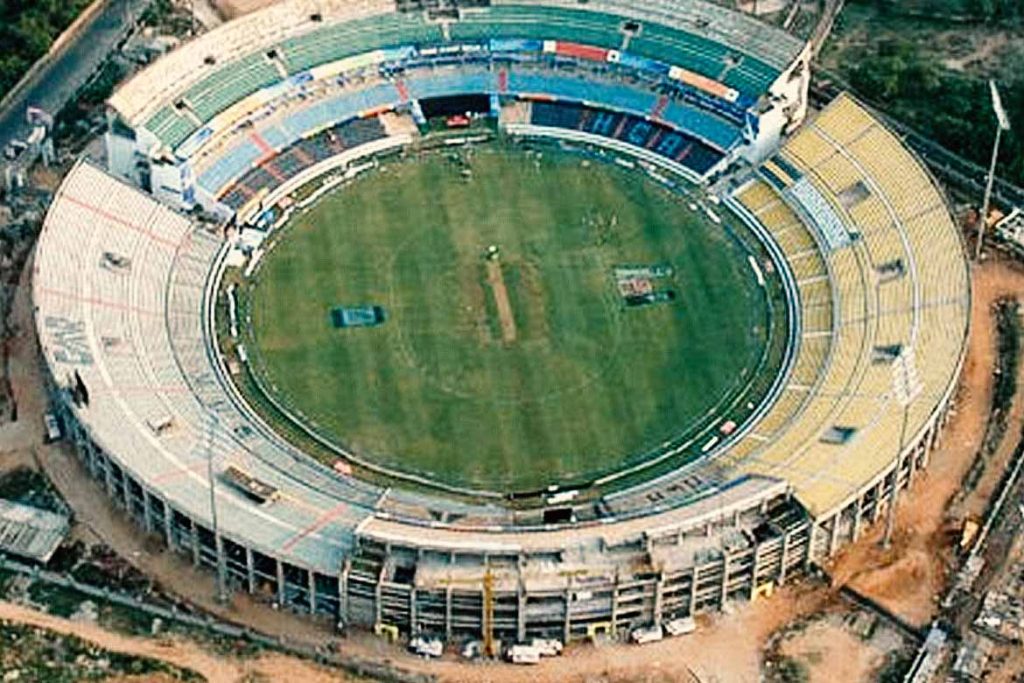 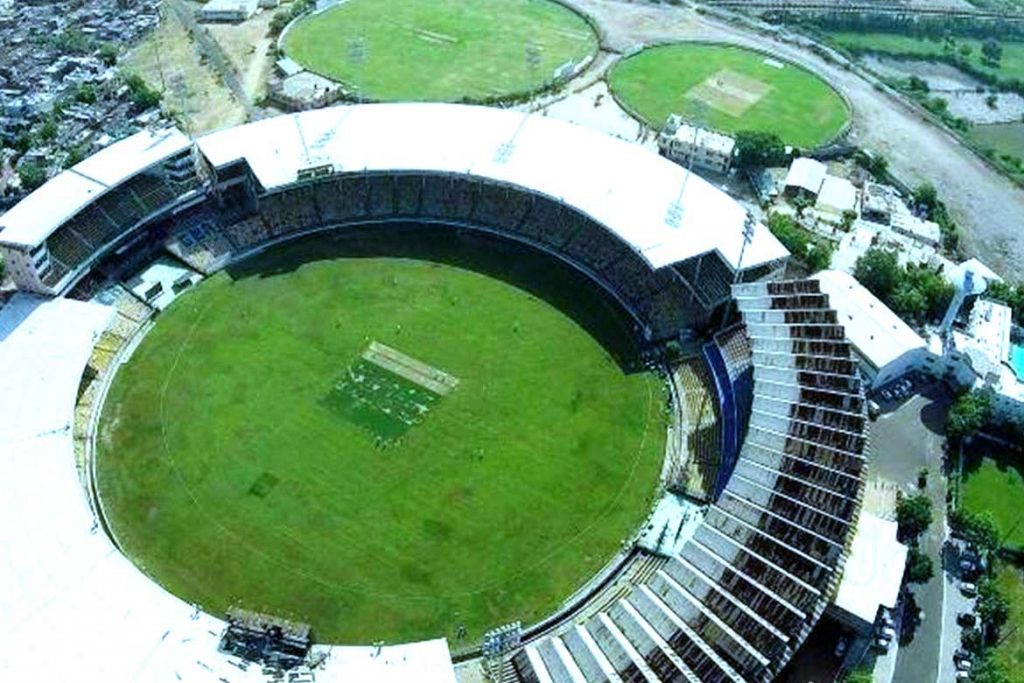 Fifth largest in the whole of India and the biggest in the state of Gujarat, Sardar Patel Stadium has witnessed several cricketing histories and hosted some of the iconic matches all these years. 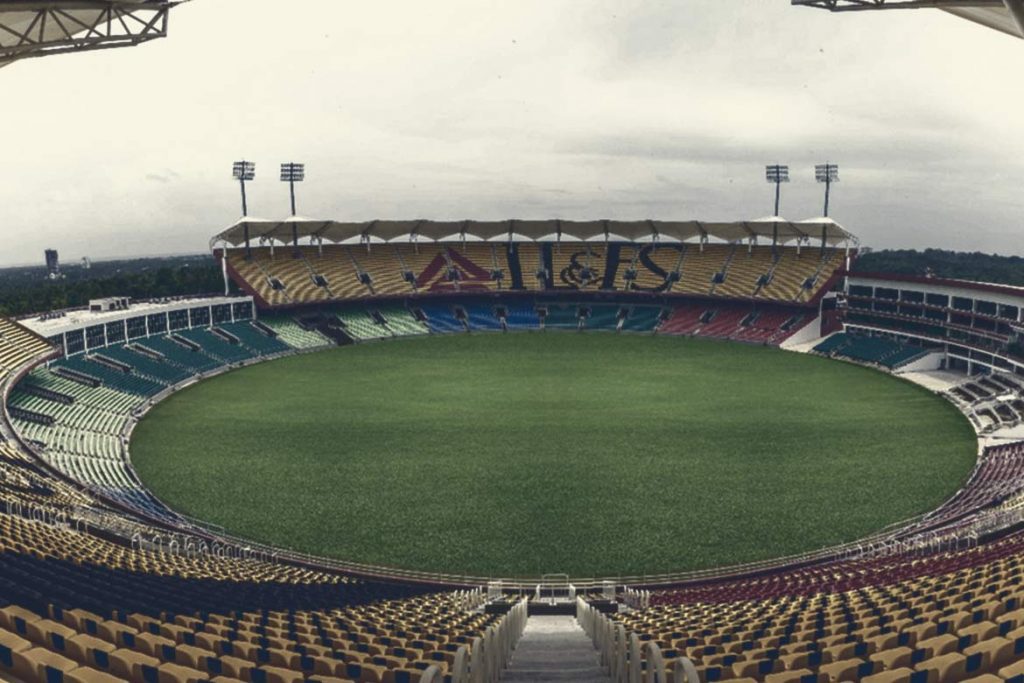 Though the stadium has not hosted a lot of international cricket matches in India, it stays sixth in our list for several reasons. One of the reasons being that is it was built by the norms of ICC. This eco-friendly ground was built recently in the year 2015. 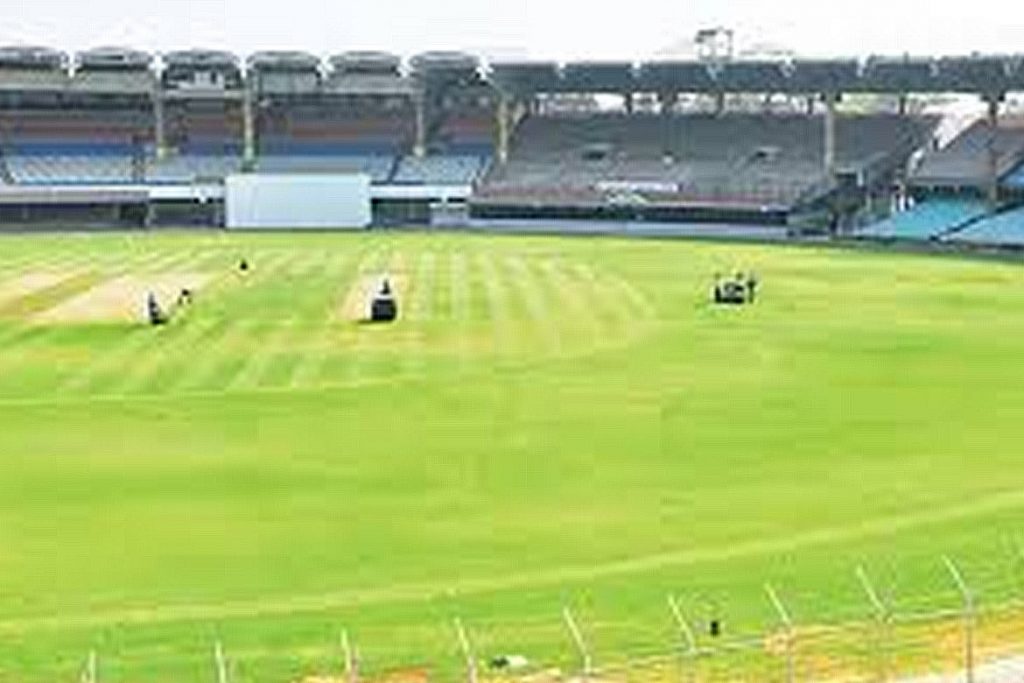 It was Madras when this stadium was built back in 1916. This stadium is still been considered a popular stadium for international matches, both one-day internationals, and test matches. It is also the home ground for the popular IPL team ‘Chennai Super Kings’. 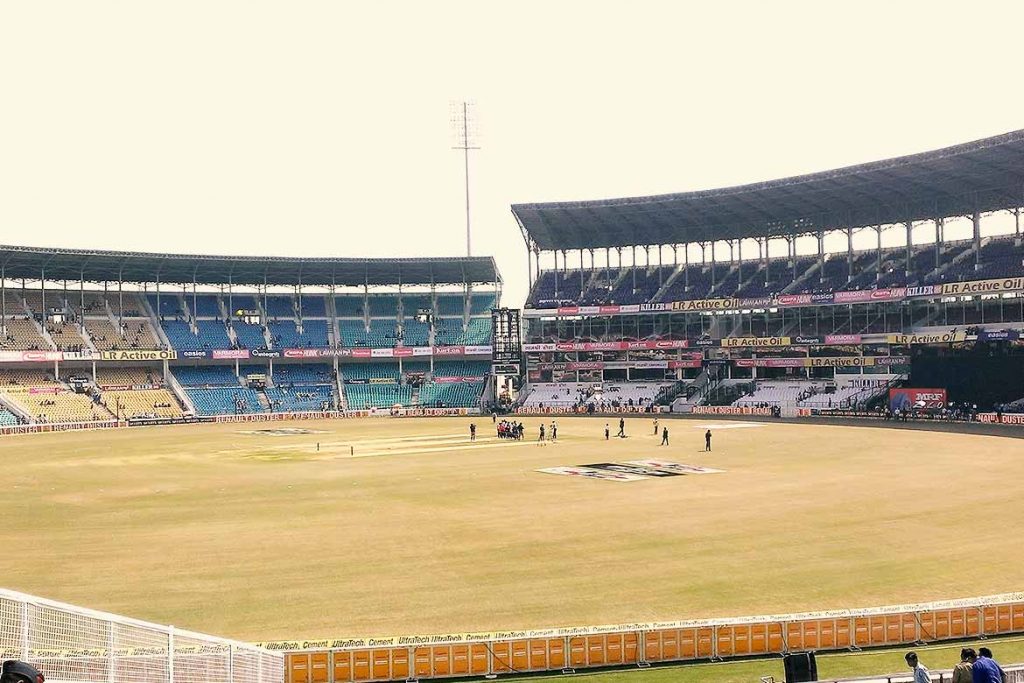 Vidarbha Cricket Association Stadium popularly referred to as VCA is located at Nagpur. It was built in the year 2008 and has a total crowd capacity of 50000 people. 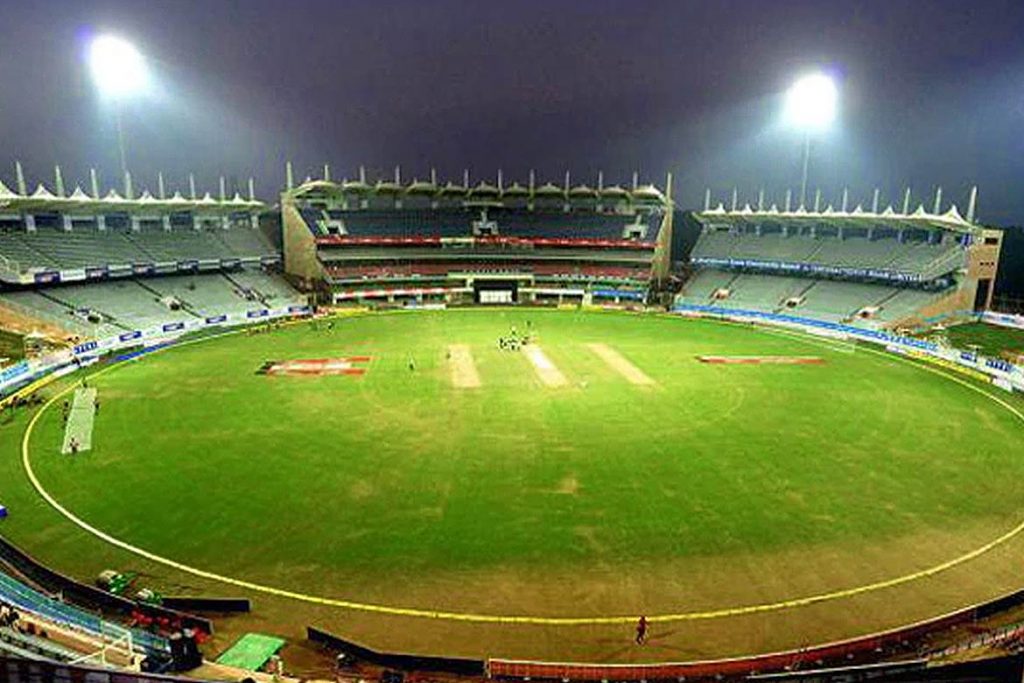 From the hometown of popular cricketing legend Mahendra Singh Dhoni, Ranchi, we have this JSCA International Cricket Stadium. It has a decent capacity and has hosted a handful of international matches and IPL matches. It is also popularly referred to as the second home ground of CSK. 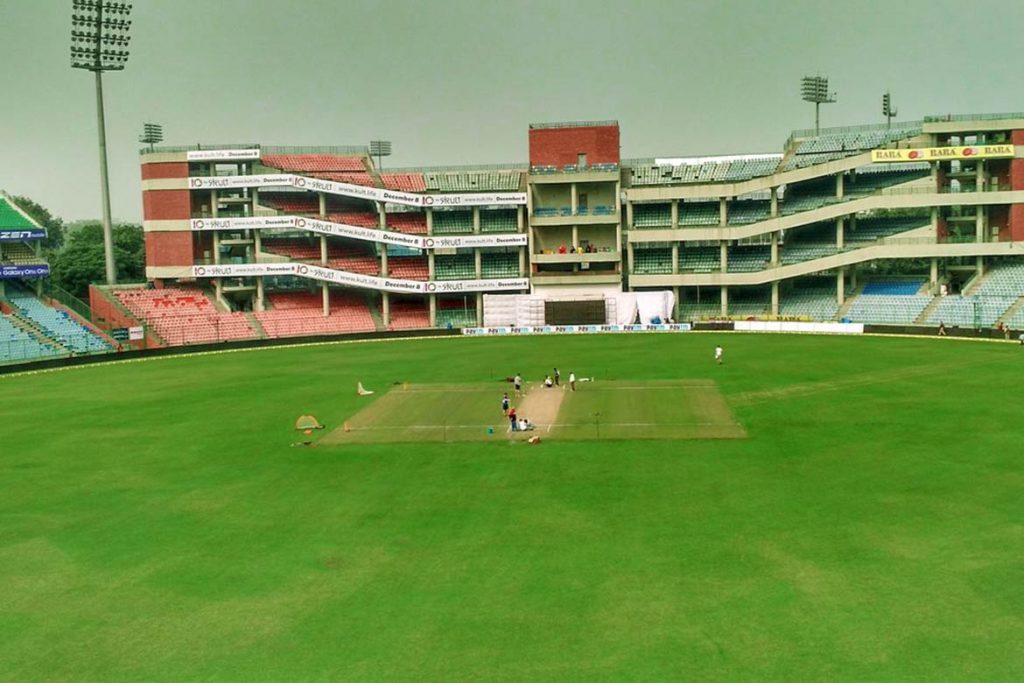 Feroz Shah Kotla Stadium is one of the oldest stadiums in India. It is a popular venue and has been hosting matches ever since it was launched. It is a relatively smaller ground that makes it suitable for high scoring games and to create records.

Not For Merely Decoration; Know About Other Uses...

How Different Is ‘The Hundred’ League Of England...