Australia tells its citizens to stay safe and take precautions while they are traveling to India after protests. 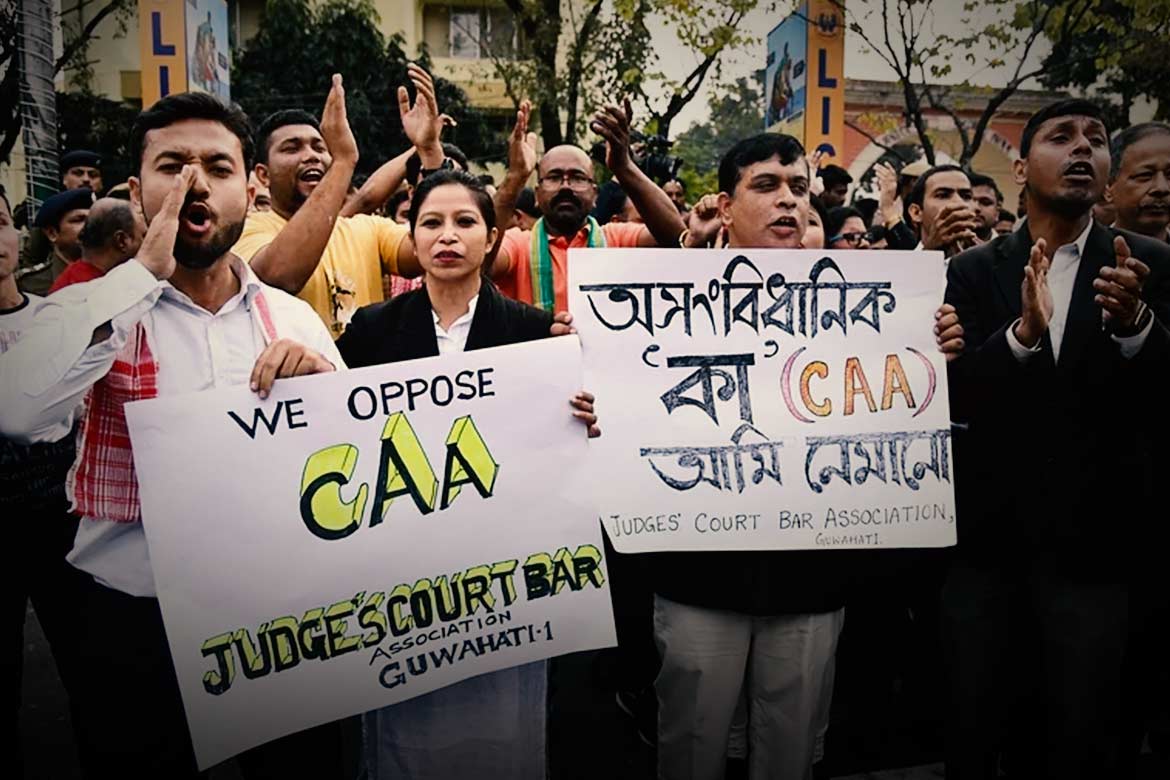 The CAA protests are going nationwide and it is becoming brutal. The Australian government on Tuesday asked its citizens to take heavy precautions while they are traveling to India as it is in the middle of the Citizen Amendment Act protest.

Previously, UK, US, Israel, Canada, Singapore had warned their netizens to travel to northeast India because of the violent protest against the CAA.

An Advisory has been issued by The Department of Foreign Affairs and Trade (DFAT) for Australian netizens which say that “Demonstrations against the new Citizenship Amendment Act are taking place in parts of the country. Some have turned violent.”

The states which have been heavily affected by the protest against CAA are Assam, Uttar Pradesh, Delhi-NCR, West Bengal, Meghalaya, Tripura, and Telangana. DFAT noted, there are “reports of violence”.

It additionally mentioned that there is some possible terrorist attack that could happen anywhere and maybe the target will be the foreigners and some tourist places.

It further said that because of the high risk of violence, the travelers should rethink about their travel to Assam, Manipur, Chhattisgarh, Nagaland and other neighboring states.

The Prime Minister of India, Narendra Modi, referred this violent protest against the CAA as, “unfortunate and deeply distressing”, and also requested people to not to believe in rumors and do not let vested interest split the society.

Favipiravir; a new drug to fight against Covid-19 approved by India