Different Yojna launched by PM Modi to serve the countrymen

Swachh Bharat Mission: It is the cleanliness campaign launched by PM Modi on 2nd October, 2014 to commemorate the birth anniversary of “Mahatma Gandhi”. This scheme aims to achieve ‘Clean India’ by 2nd October, 2019. 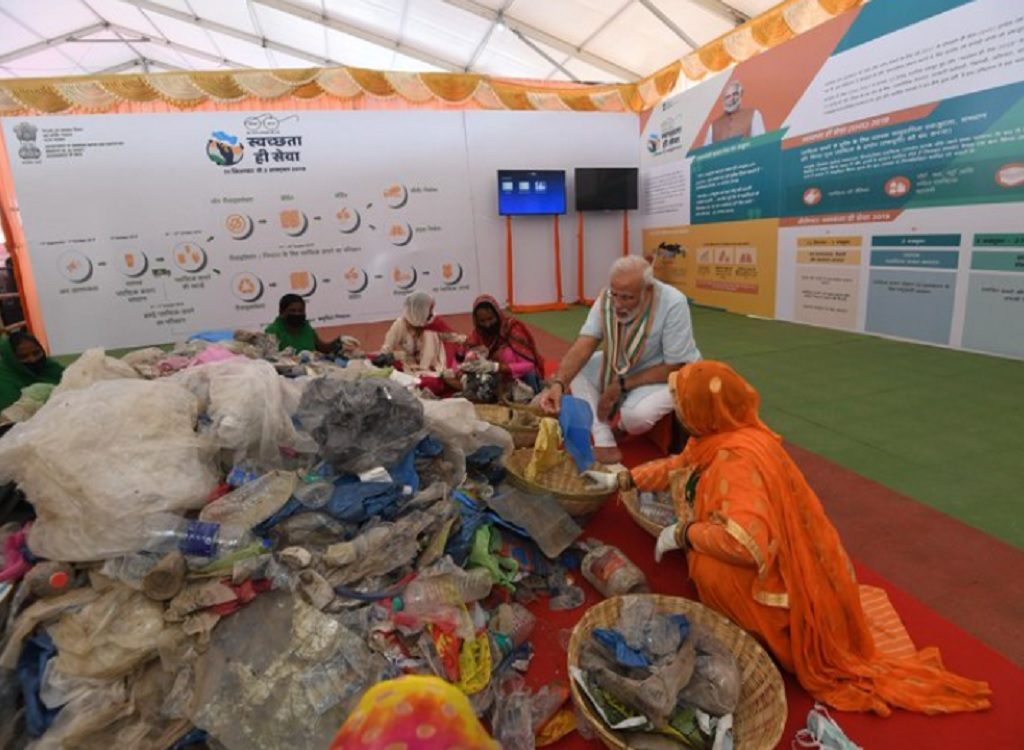 Jan Dhan Yojna: Pradhan Mantri Jan Dhan Yojna was one of the biggest scheme launched by PM Modi. This scheme was a National Mission on Financial Inclusion to provide banking services to all households of the country.

Beti Bachao, Beti Padhao:  This scheme aimed at not only women literacy but also to make them financially and socially reliant through education. 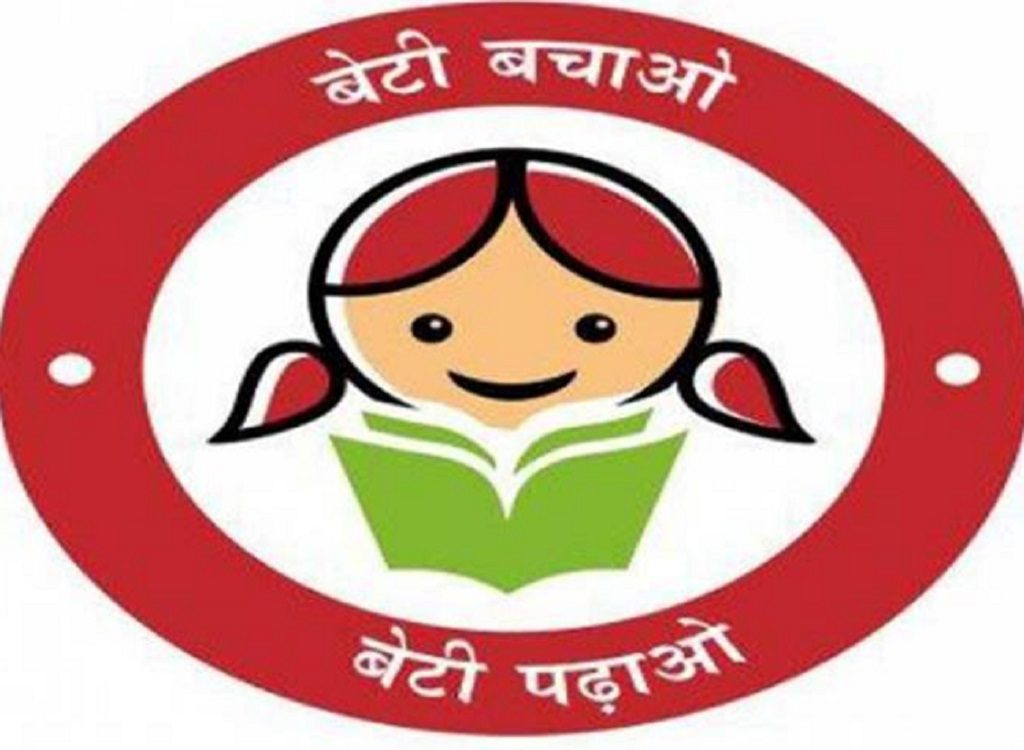 The main objective of Pradhan Mantri Jeevan Jyoti Bima Yojana is a life insurance scheme for people between the age of 18 years and 50 years and having bank account. People joining to this scheme has to pay an annual premium of Rs 330 only.

This yojana was launched by PM Modi to clean the river Ganga and make it pollution free. 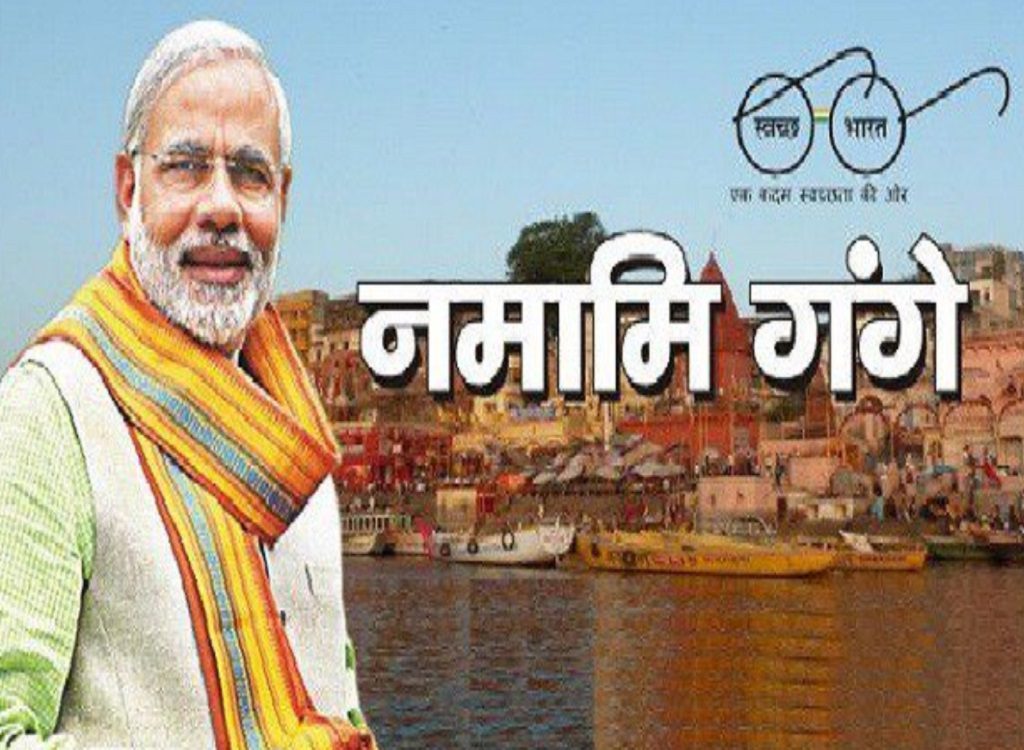 In order to bring the digital transformation in India, PM Modi has launched Digital India Mission. The main aim is to transform India into a digitally empowered society.

In addition to these, there are many more schemes which are launched by PM Modi and millions of people across the country have been benefited.

What are the most controversial topics of 2018?

Self-Improvement: Pros and Cons from the Perspective of Psychology