Does india need to reduce pressure on the students

Just few days ago, the results of classes 12th and 10th were declared. While for most parents this was a joyous moment, there are also families for who the announcement of the result turned into a horrific nightmare.

A significant increase in attempted suicides 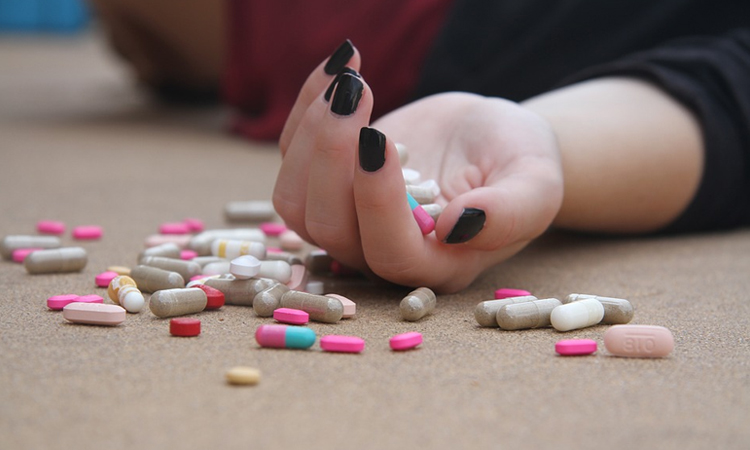 As soon as the result were declared, the news from various regions came in reporting students committing suicide. According to the government statistics, last year around 9000 high school students committed suicide because of the pressure of the result. This year as well, this number has unfortunately increased. This increase in number of suicides definitely begs us to reconsider and rearrange the Indian education system.

Our Indian education system is one of the most traditional and demanding setup in the world. For decades now, the basics of our education system has not changed at all. Its 80% emphasis is on memorization and long study hours. There is no scope for a student to learn something in a creative manner or even focus on something other than academics. This is especially the case for the students from classes 9th-12th.

Pressure on students from all sides 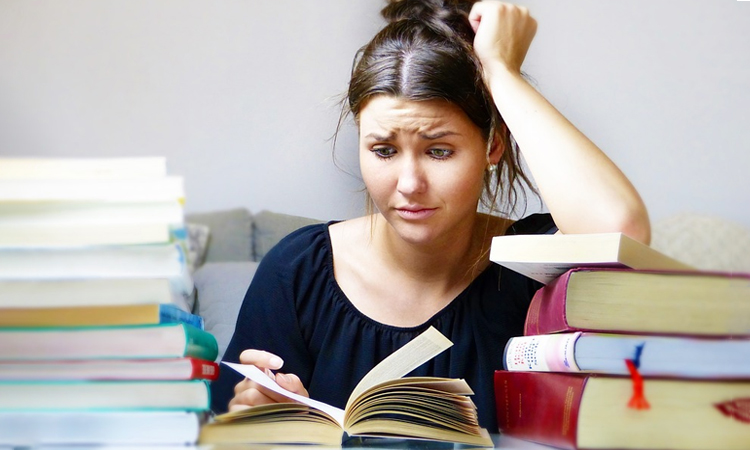 It is seen that as soon as students enter class 10th, everyone from their peers to their family members, become inquisitive about the field they are planning to choose. Students at that stage has a proper answer to all such questions. All this does is add pressure on students only. However, things become even worse when they enter class 12th. Everyone’s advice and questions create a fear in the student’s mind. He/she start having panic attacks, fear of failure and hence their mind is consumed with negative thoughts. Students start feeling that their self-worth will only be determined by their academic success in class 12th board exams.

Read more: The list of new top 10 most beautiful actresses in the Bollywood

When the students feel that they have failed to meet everyone’s expectations, they take the drastic step of committing suicide. It is important for the student’s family and friends to ensure that he/she treats the board exams as just exams and not end of the world.

Ban of indian films in pakistan may boost piracy

How to get rid of your Insomniac disorder?

10 Most Powerful Ladies of India

An analysis of Trump’s Visit to India

Wendell Rodricks, One Of The Biggest Name in Indian Fashion Industry Dies...

Man with Knife and Plan to ‘Assassinate’ Trump Detained Outside the White...