When one talks about India one is sure to mention the richness of Indian music may it be the tunes of classical hue or the trendy Bollywood songs. With wide Indian diaspora spread across the world, the Indian music too has swept in the hearts of many and made a prominent place in both heart and mind of the people. It has created a huge status in the music industry across the world with foreign singer collaborating with the in house Indian singers for various projects.

Bollywood offers a large variation of music gene according to the likes of the people. may it be the romantic song by Shah Rukh making us fall in love again or the fiery item songs by Neha Kakkar which make us forget everything and dance on her tunes. You name it and Bollywood has it all. The current trend of music festival which has been brought to India has provided a platform for both musicians and the singer to connect with the audience. Along with the exposure, music has provided the singers with name, fame as well as wealth. If we talk about the richest singers in Bollywood, a huge list of name appears in front of us. Here are some of the singer who made it big in the industry in terms of both money and fame. 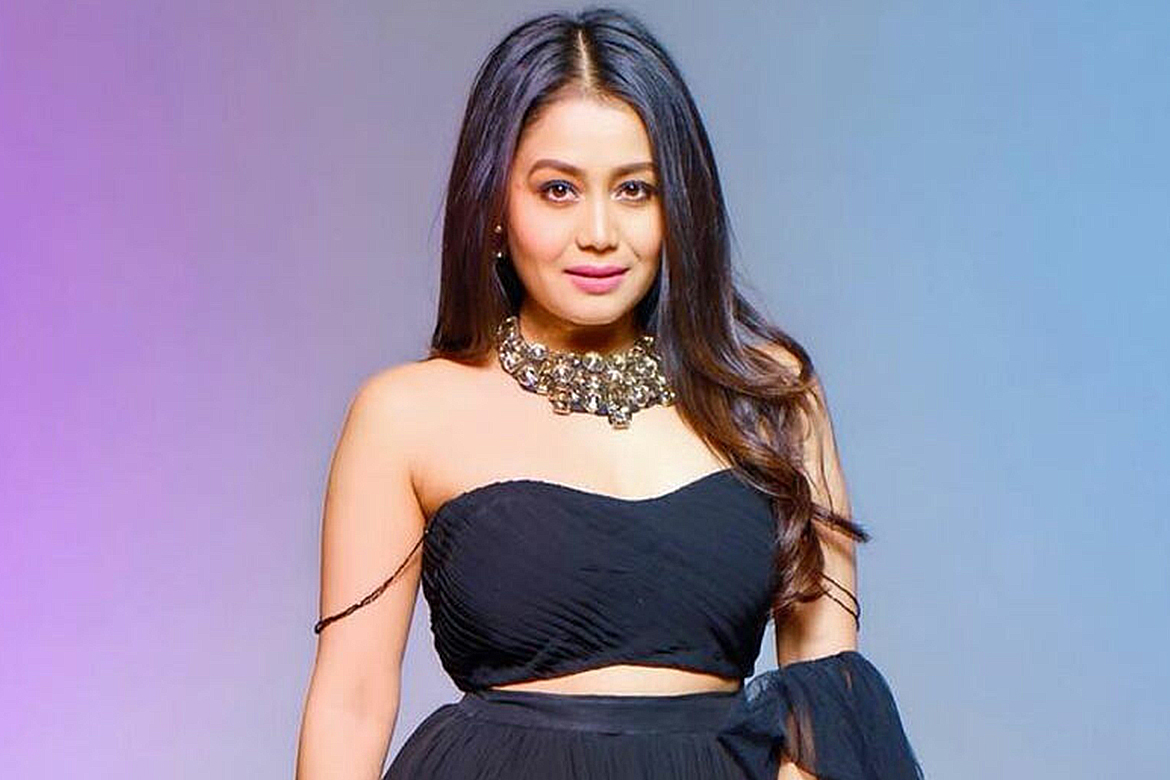 The small-town girl from Rishikesh made it big when she appeared on the small screen TV show Indian Idol season 2 in 2006. the level of fame can be seen by the fact that she now sits as a judge on the same TV reality show. People are crazy about the Tracks created by Neha which are Hip and go well with the party scene. She knows what the generation wants and works accordingly keeping in mind the taste, which has helped her to create her place in the list of the highest-paid singer in the industry today. 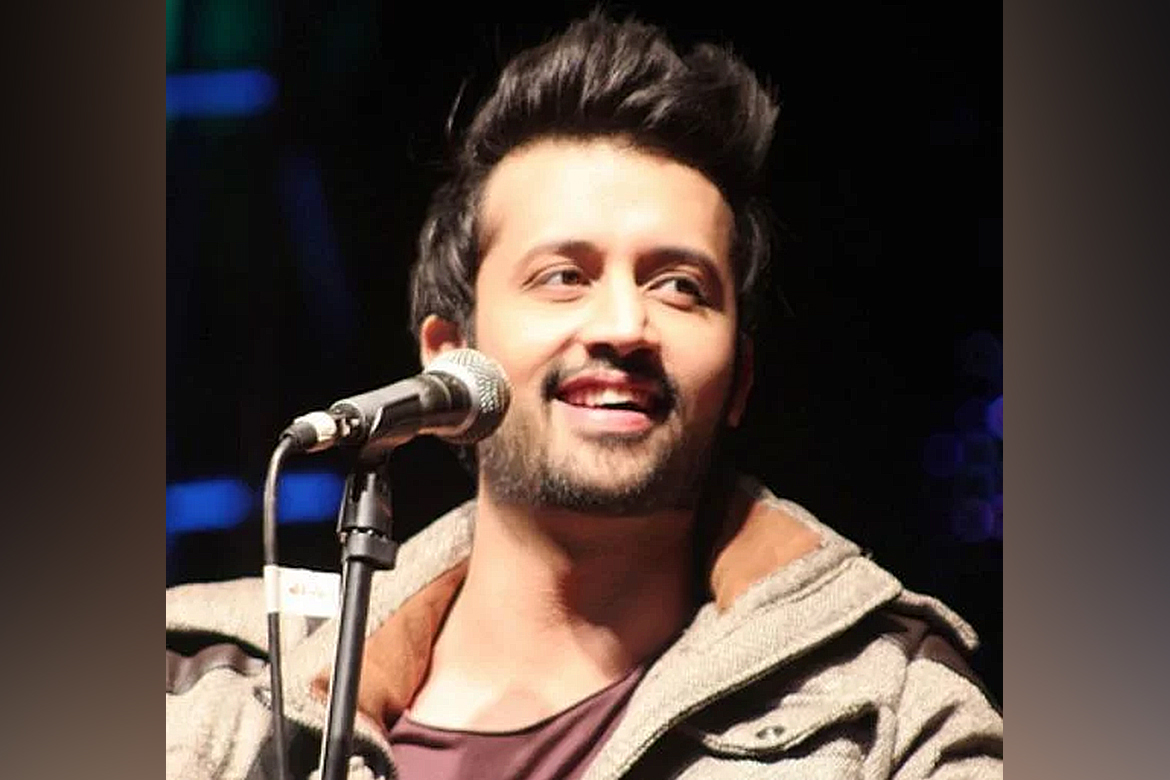 No one can deny the romance which flows in the voice of Atif Aslam. Already a star back in his country Atif made his way without any efforts in the hearts of million Indians with his songs like Doorie and Tere Bin. He has sung many hits songs for Indian movies making him a voice to be heard. The silky voice singer has a different take on music and seems to make any songs coming his way a memorable one. He is one of the singers who is paid in lakhs for singing in a Bollywood movie. 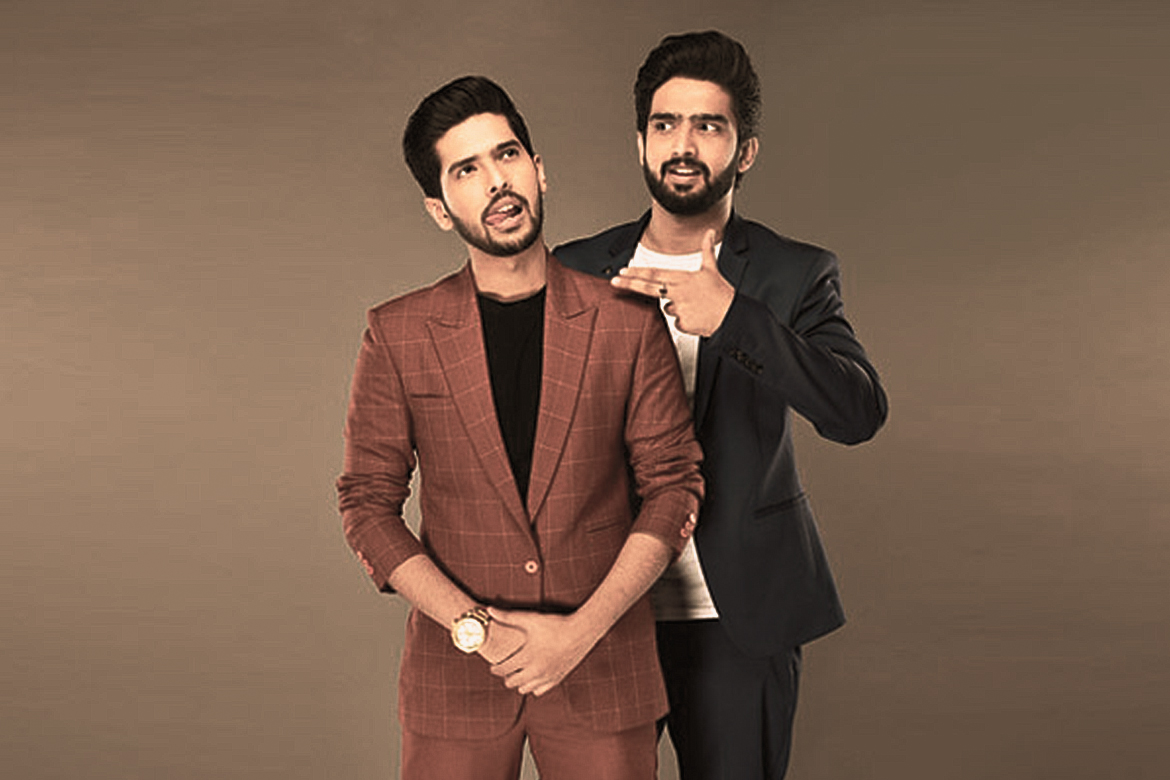 The power duo brothers hail from the music industry, Amaal malik who is a music director and Amaal the singer have taken the industry by storm with the power pack music created by them. As the best Indian playback singer and music composer in the Bollywood film industry, they have completed several film albums together with producing background scores. They have reached the list of most famous, highly paid and best music creator in Bollywood. They have also won numerous awards that show their talent and hard work towards music making their way to one of the richest singers of Bollywood industry. 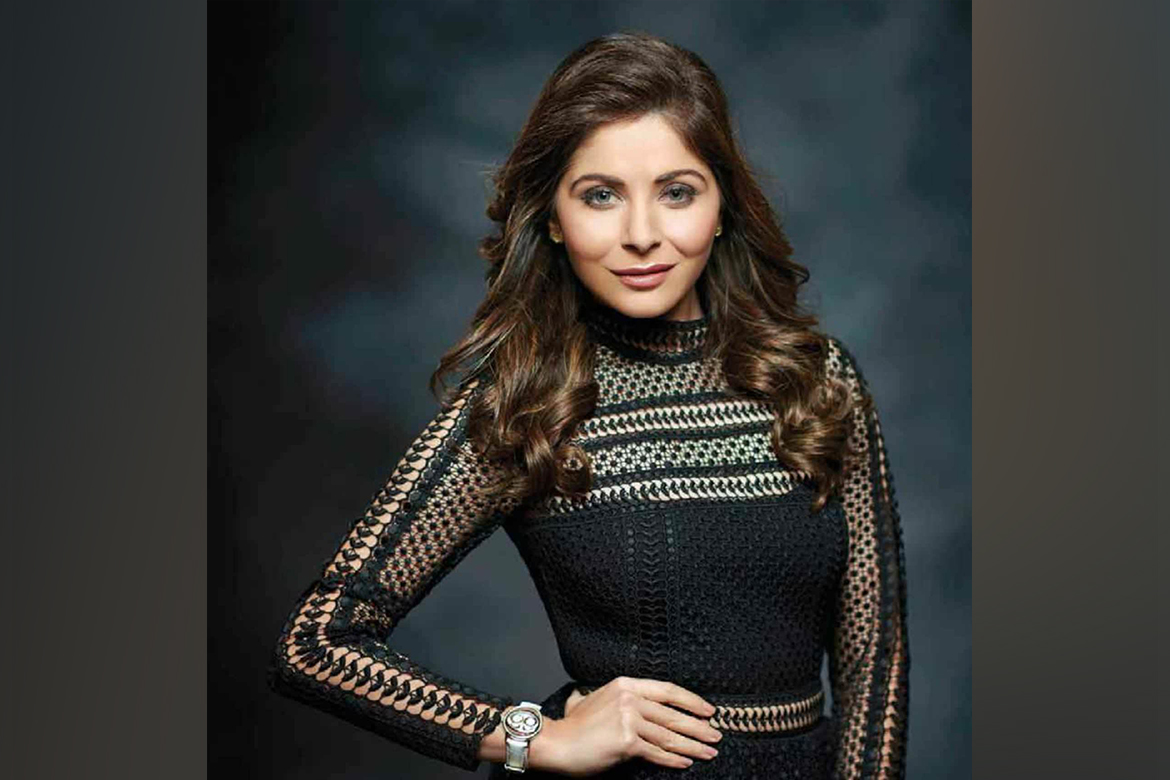 Wooing her audience with her glamours looks, she is just not the hottest performer, but also has an electrifying voice that makes her audience go crazy. We all remember the buzz her debut song “baby Doll” created for the movie Ragini MMS 2. she is not just ruling the music industry with her stunning voice, but also finds her way to the list related of popular highest paid Bollywood singers. Her tops hits include songs like Desi Look, Chittiyaan kalaiyaan and so on. She is a beautiful singer and standing at the 7th Position. 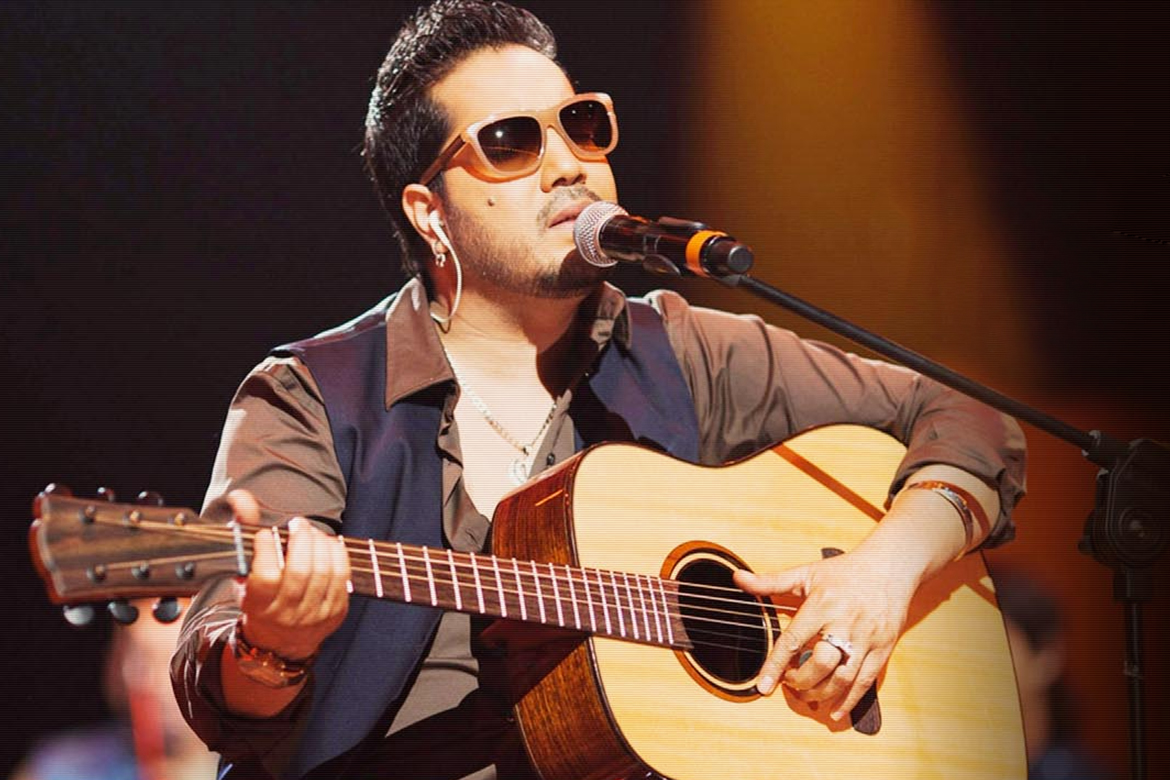 A singer who requires no introduction he is one of the most versatile singers that the industry has. He is a singer, performer, composer and songwriter. He has created a wide range of songs including his debut song “savan mai lag gai agg” which brought him a wide opportunities from Bollywood. Brother of the famous Punjabi singer Daler mehndi Mika has never let us down, with his power pack performance and trendy sings he makes it to the 6th on the list.

All the 90’s kids have grown up witnessing the Karishma of Sonu Nigam. A rage then and a sensation now he is one os the most famous and popular Indian playback singer. He holds a great talent and has sung all kinds of songs ranging from traditional to peppy Bollywood in different languages. His songs are majorly featured in Hindi and Kannada. Considered as a god by many Sonu Nigam has been wooing people wit his mesmerising voice for a decade placing him 5th on the list. 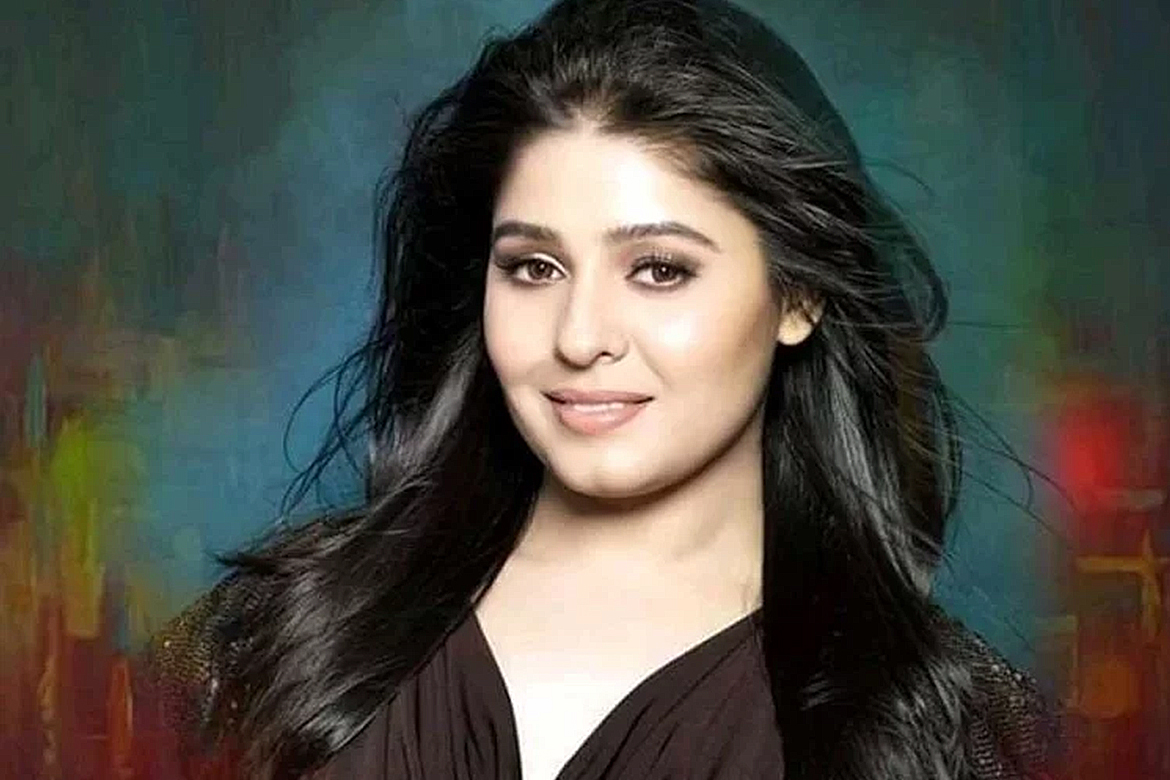 Starting her career in the tender age of 4, Sunidhi Chauhan has made it big when it comes to the Indian music industry. She charges almost 9 lakhs per song. A talented kid from the start singing in various gathering and other family functions, she got the chance by singing the song “Mast” which became a hit overnight also making her win the Filmfare award. Also knows as “the queen of items songs” she has given voice to various hit featuring top actress of Bollywood. Therefore coming 4th on the list of Highest paid singers. 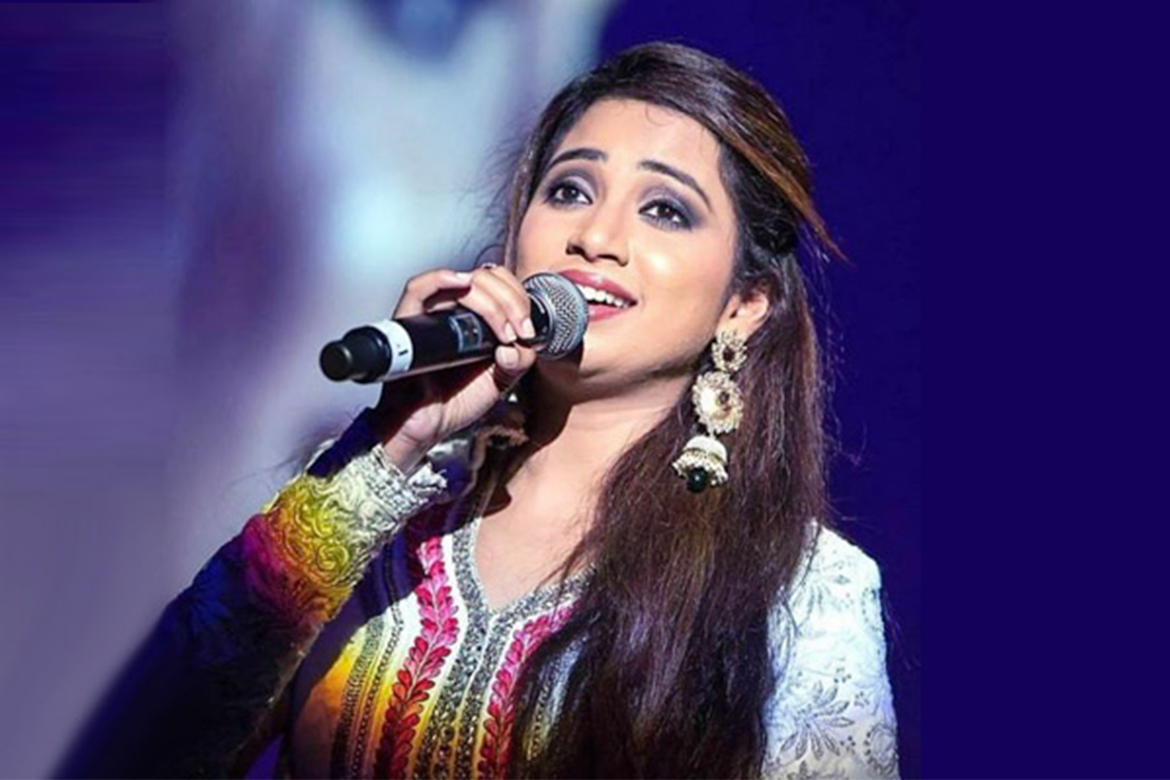 No introduction is needed when it comes to Shreya Ghosal. Favourite of Mr Bansali she got her debut in one of his movie Devdas. One of the most amazing singer and artist of the Bollywood industry she has given her voice to over hundreds of songs. She is famous for her sweet voice which has been praised by all. She was first spotted for the very first time in a children’s show named Sa Re Ga Ma Pa. A versatile singer she stands at no 3 of the highest-paid singer in the Bollywood. 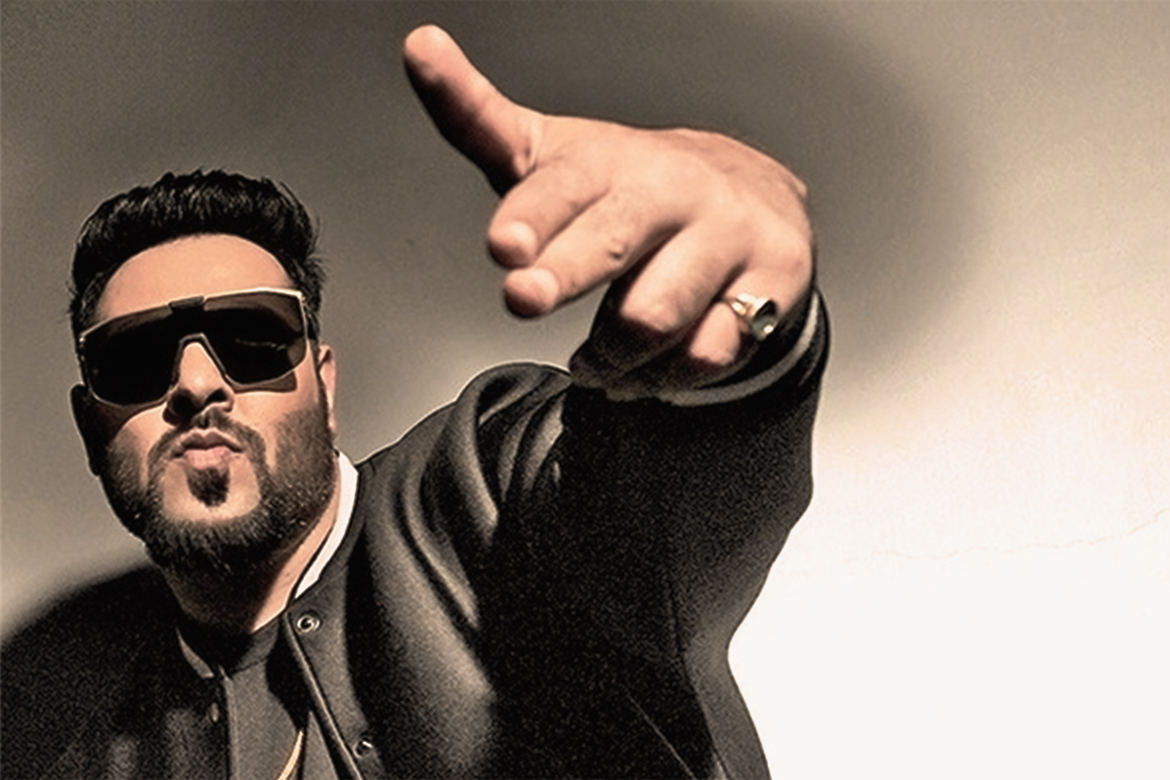 Known by his stage name Badshah, he is an Indian rapper who is best known for his Haryanvi,Punjabi and Hindi songs. He made his music carer in the year 2006 and later, gained fame through his independent Haryanvi song called “Kar Gai Chull”. He won Punjabi Music Award 2016 for the most popular song of the year. Famous for his heavy voice and rap, he is also a famous music director and has been performing worldwide making him 2nd on the list of the most paid singer in the Bollywood.

Arijit Singh is the top on the list of the richest singers in Bollywood. A master in his art, he is a skilled singer who has helped in creating remarkable songs in the Bollywood industry as a playback singer. He has worked with most of the renowned and famous music directors and has proved that he can play each and every note devoid of any inconvenience. Which makes him top the list of the most famous and rich singer in the Bollywood someone who is sought by all.

Music has created various platforms for these singers who are living THE LIFE of their dreams. Every musician and singer carries his or her story of struggle and life which helped them to become the stars they are today. They are the role model for those you want to follow their passion and dreams and make it big as they did. There is no limit when it comes to talent and these singers surely are power-packed with it.