5 Games You Must Play Before You Die

Games bring that spark in our which people seem to have lost in the journey into adulthood. It fills up our everyday mundane life with enthusiasm and thrill. Children lead a stress-free life as playing games are part of their daily routine. As we become adults we slowly lose that habit because we are expected to (and we should) bear our responsibility. We must do this while playing games. Games tend to reduce our stress as well. So let’s dive into the list of the games that you must play before you die.

It is developed by Super Evil Megacorp for iOS and Android. It is free to play a video game with a multiplayer online battle arena (MOBA) platform. It is the most graphically challenging game. Small teams of online players pitch against each other in a fixed arena to achieve victory, points, and purchases.

The Binding of Isaac 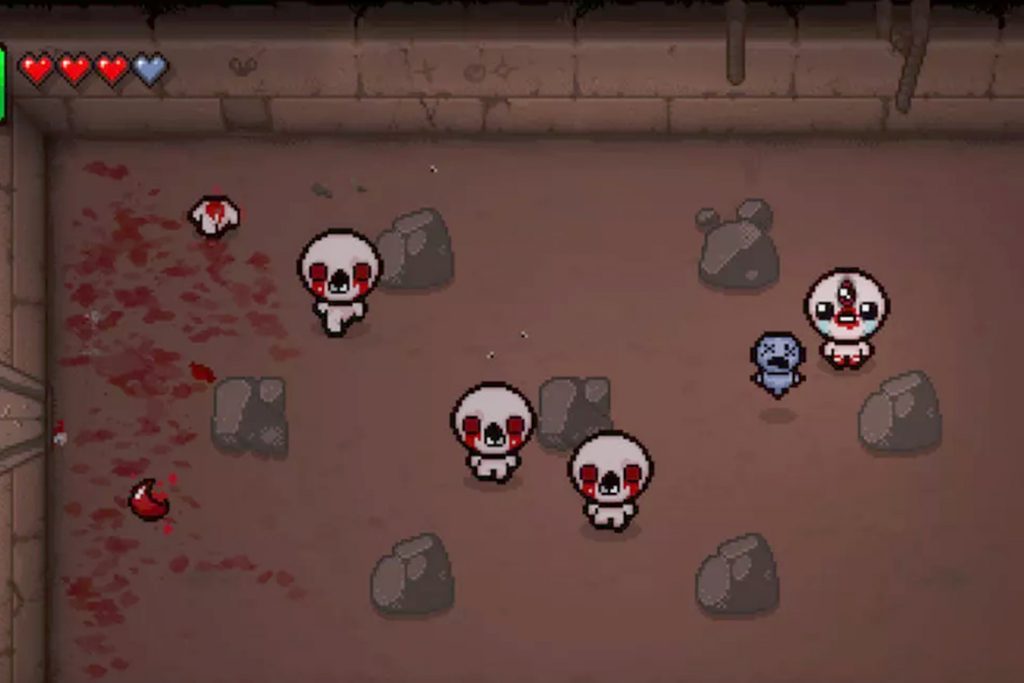 It is an indie roguelike video game designed for computers by Edward McMillan and co. The game is inspired by the Biblical story of a mother who is asked for her son’s – Isaac – life to prove her faith in God. The players control Isaac or one of the six unlockable characters trapped in a basement in a roguelike manner. This game brings back the magic of dungeon games and is highly satisfying. 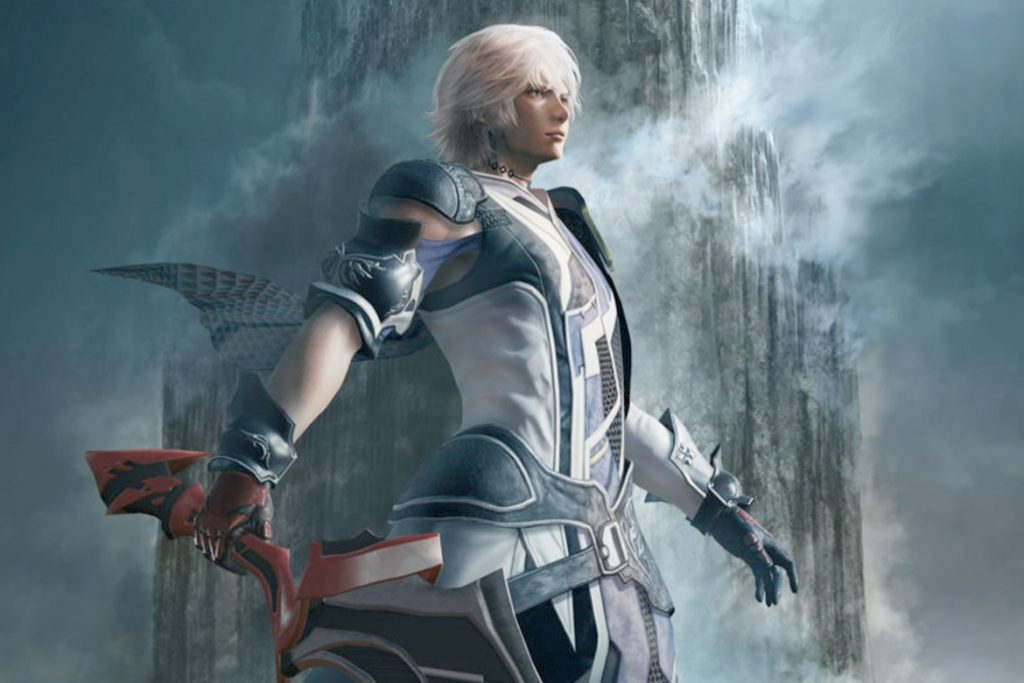 The fever for the Final Fantasy series on PlayStation has come to Android users as well. Square Enix has come up with this free android based Final Fantasy game. It has the same complexity as you would expect from a final fantasy game even on the mobile version. One starts as an unnamed player washed up on the beaches of Palamecia with other unnamed players. All the players then strive to find their past and become the ‘Warrior of Light’ that Palamecia desperately needs. 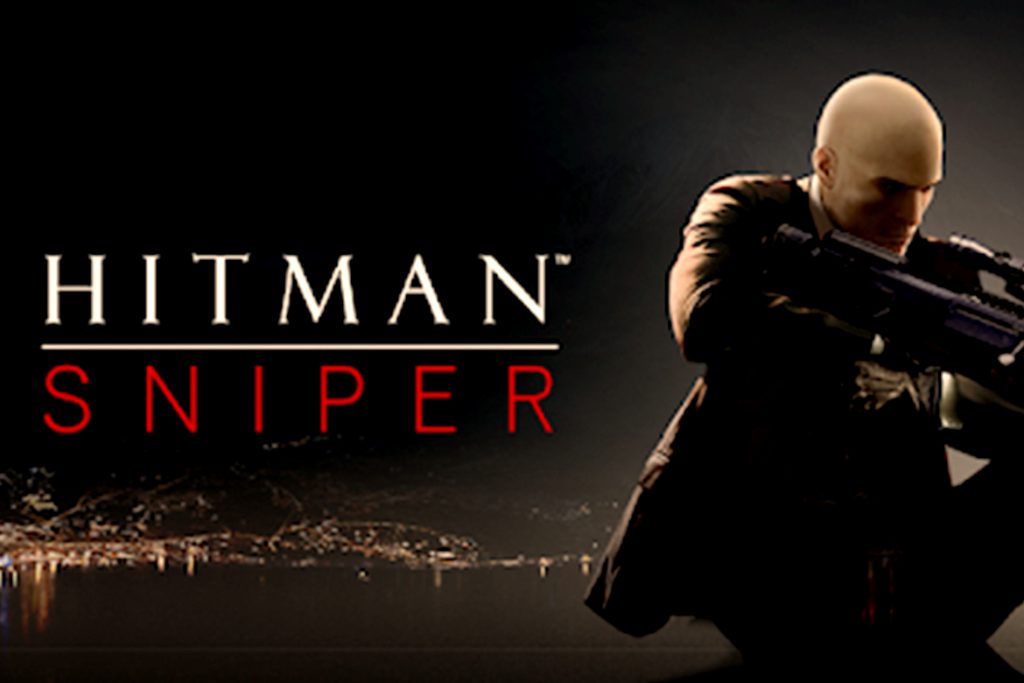 Another game by Square Enix. Hitman: Sniper is a single-player mode game. It is a great arcade shooter game wherein the player is to shoot some powerful targets. It is a one map game and takes place in Montenegro with various contracts to complete. Rack up the points to upgrade the weapons and new weapon abilities and compete against your friends as to who scored the highest.

Threes is an indie puzzle game by Sirvo. It requires one to slide numbered tiles on a grid to addends and multiplies of three. The game allows you to move the tiles in a row or column together not individually. It ends when the 4*4 grid is full and there is no move left. You can only match identical numbered tiles to make a tile of three or its multiple. With every move a new tile is added on the grid, so one has to be quick in adding and removing the tiles so that the grid is not full. It is one of the most addictive games.