Happy Birthday Juhi Chawla : One Of Bollywood’s Most Evergreen Actresses

Pretty girl with a million-dollar smile, Juhi Chawla celebrating her 52 birthday on 13 November and wishes are pouring all over social media. She is one of the 90’s most evergreen actresses, who won the crown of Miss India in 1984.

Juhi is always under the scanner for her fashion, style and looks and also get glory and bright career in Bollywood cinema. She is an actor with a charming face and shining eyes and her million-dollar smile was breaking hearts even today. Juhi’s funny expressions and hearty laughter made her the queen of comedy in that era. She proved her courage in the entertainment industry with movies like Qayamat Se Qayamat Tak, Darr, Ishq, Yes Boss, My Brother Nikhil, Hum Hain Rahi Pyaar Ke and many more. On the occasion of her birthday, we bring some of the most iconic songs of the most versatile actress, which still remain fresh in our minds

You May Also Read: Nightingale Of Bollywood ‘Lata Mangeshkar’ Hospitalized Due To Breathing Problems: 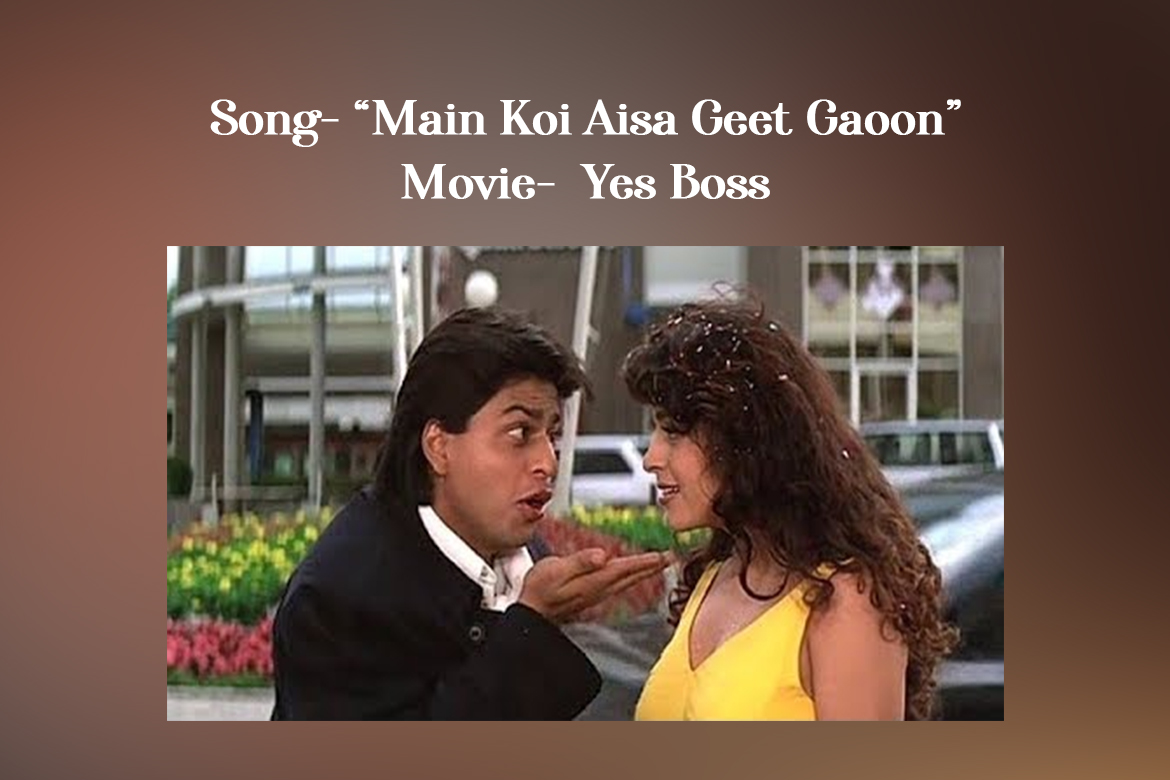 Juhi Chawla and Shah Rukh Khan’s on-screen chemistry is always a treat to watch and ‘Main Koi Aisa Geet Gaoon’ song was one of our favourites. Alka Yagnik and Abhijeet Bhattacharya’s melodious voice make it an evergreen track. Jui as usual looks flawless in the yellow dress which for sure would have become a trend back then. But just like this iconic look of Juhi the songs too as becoming an iconic love song.

You May Also Read: Gurupurv 2019 : How Bollywood Celebrities Extended Wishes For Their Fans And Family 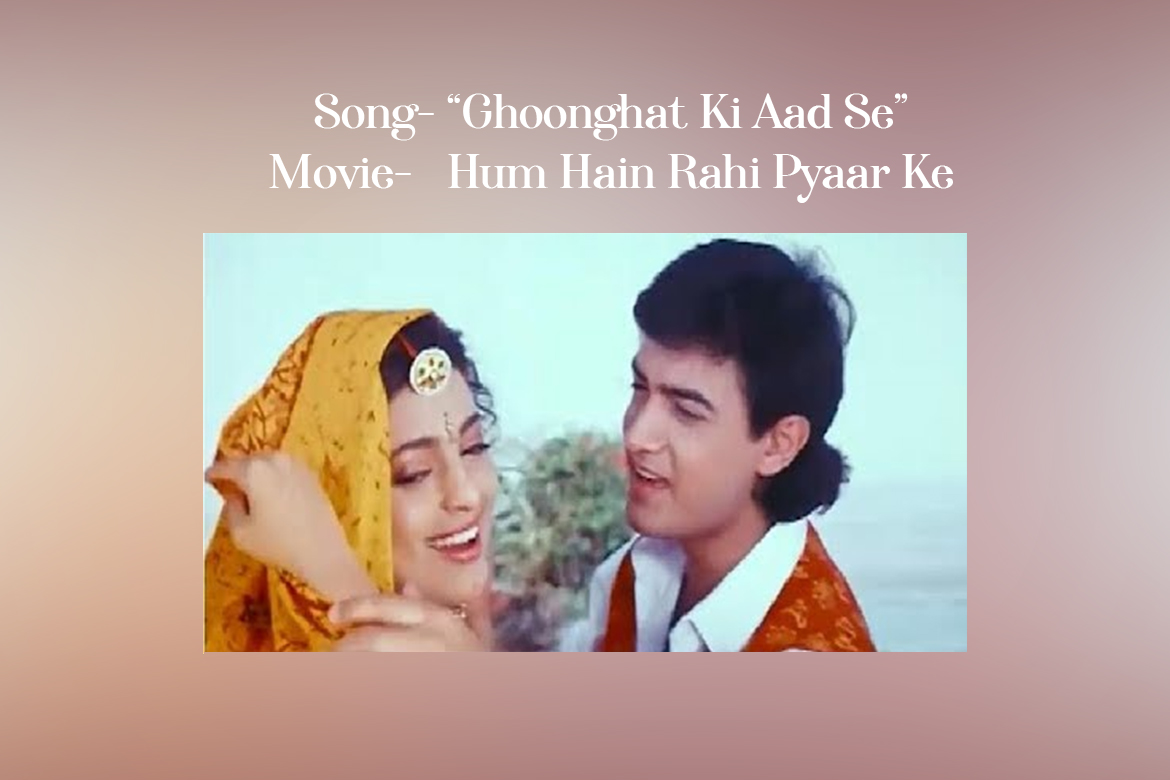 Juhi Chawla again impressed one and all with her marvellous performance in the movie ‘Hum Hain Rahi Pyar Ke’. Aamir Khan and Juhi Chawla made us fall in love with this beautiful track. Juhi adored the traditional look and made the people lose their heart to the image of her romancing Amir Khan in the movie. She looked not only innocent but a beautiful young girl expressing her love. 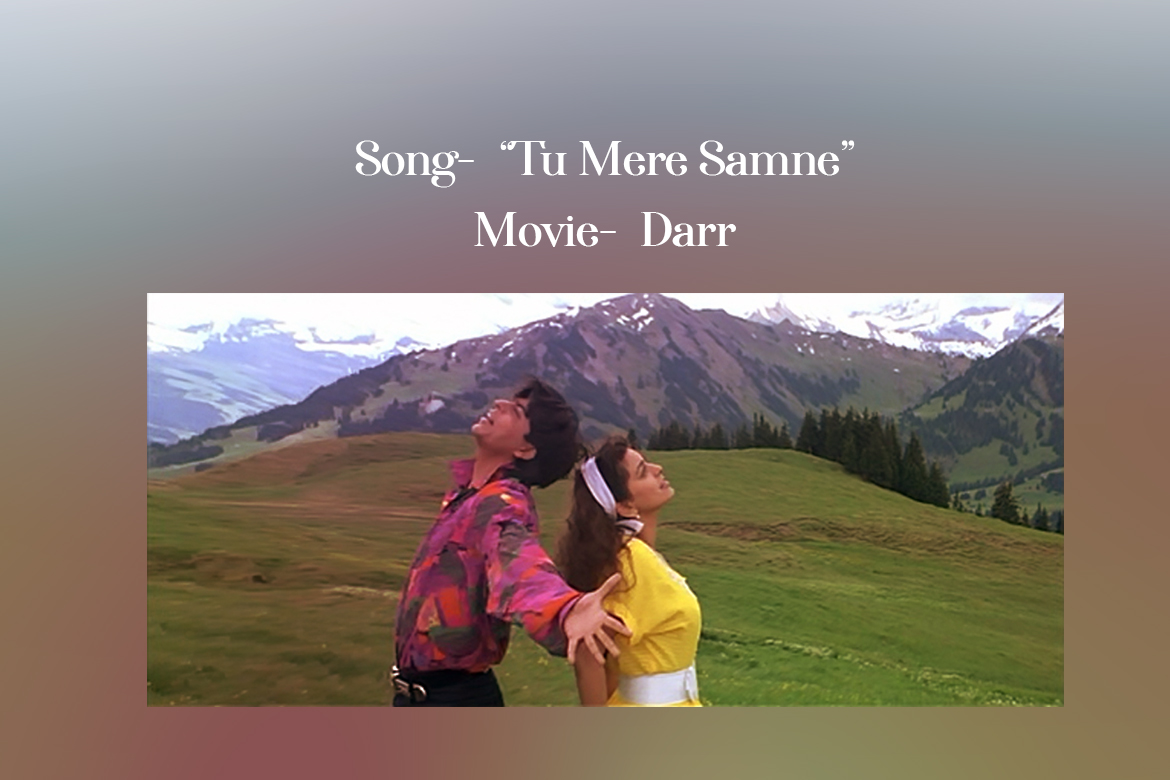 Another hit movie of Juhi Chawla and Shah Rukh Khan, Darr is one of our favourites. And ‘Tu Mere Samne’ song became the ultimate love anthem. Lata Mangeshkar and Udit Narayan’s voices make this song an ultimate track. People when tall gaga over the song and become a sensation overnight. The success of the song was also very much related to the charm of Juhi Chawla which she added with her bubbly look and amazing acting.

You May Also Read: Pakistan U-Turn On Kartarpur Corridor-Passport Must For Indian Pilgrims 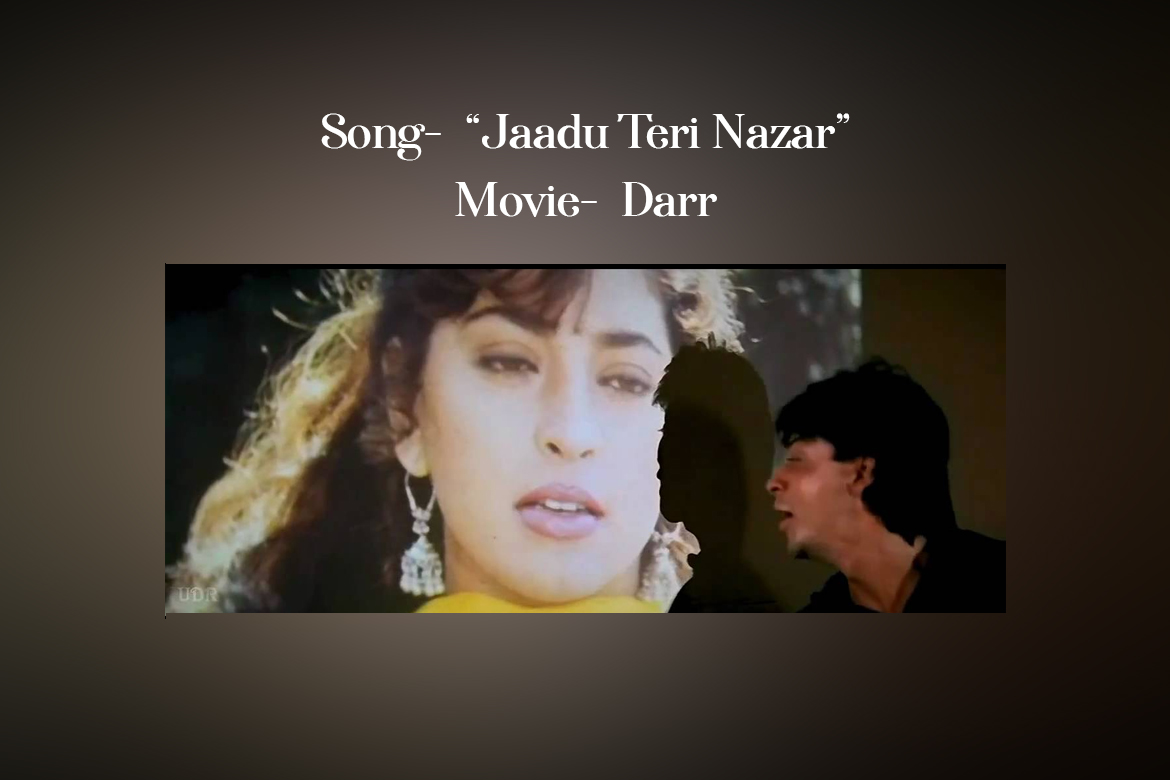 Juhi Chawla and Shah Rukh Khan were one of the best on-screen couples. Darr was one of the best films and this track will remain forever in our hearts. the movie was a hit, the angry young Sharukh in love with Juhi and the act of him madly deeply in love left an impact on many. So did this song, which has kept us listening to it till now.

You May Also Read: Europe: A Must Visit Honeymoon Paradise 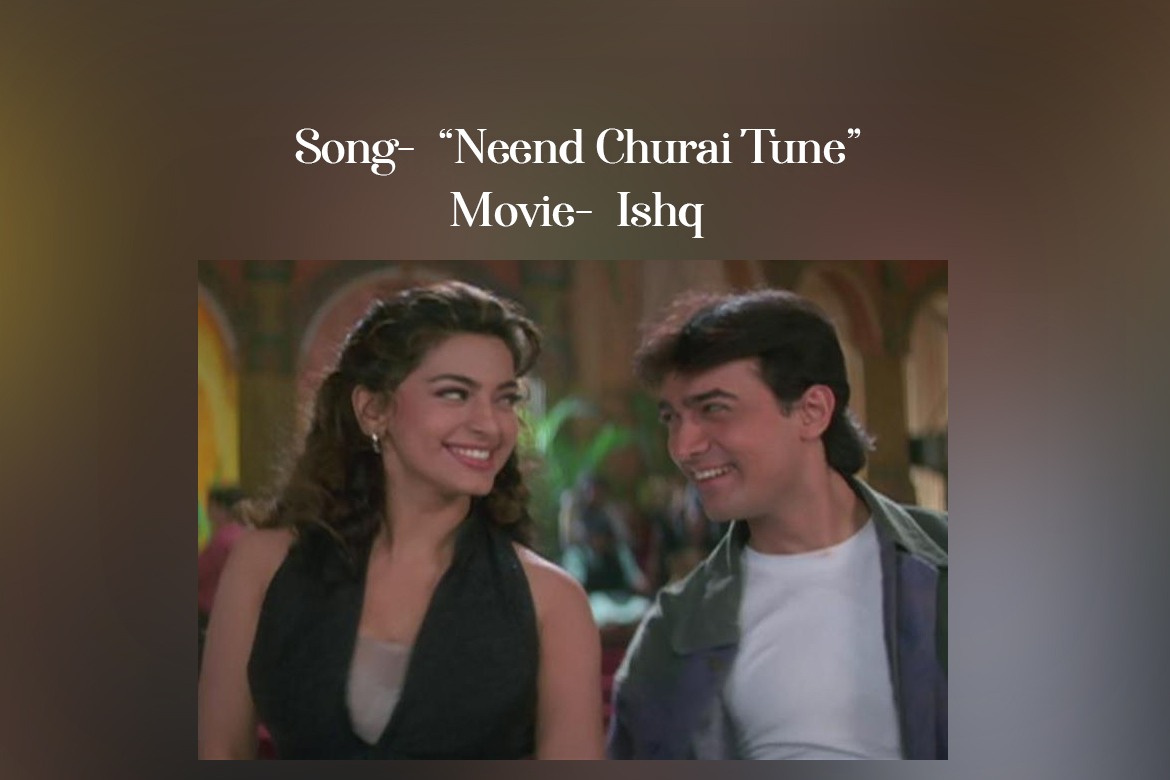 Last but not least, Juhi Chawla’s most energetic performance in this track make it a total winner for the ages. The movie, the look the cast you name it and it had it. This has been one of the most loved songs of the movie Ishq. It not only takes us back to the world of old school love but also makes us admire the style of Juhi Chawla in this.

Juhi Chawla has ruled everyone’s heart and mind with her looks, her acting and the personality that she carries. The witty actress is an epitome of true beauty and style and will continue to remain so.

Gurupurv 2019 : How Bollywood Celebrities Extended Wishes For Their Fans And Family

Love Watching Pankaj Tripathi? These Are His Upcoming Movies

Finally! The Wait For ‘ The Family Man’ Is Over; Series Gets...

These Big Bollywood Stars Will Comeback On Screen In 2021