Know about the career life of PM Modi in detail 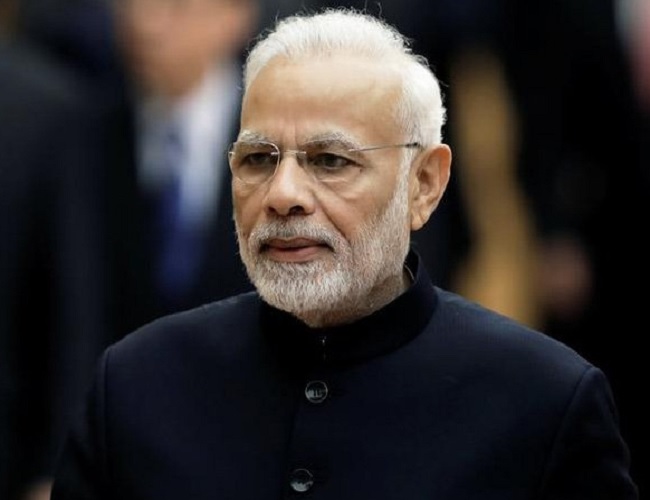 Narendra Modi was the third child among six to his parents. At the very young age, he started supporting his father in selling tea who owns a tea stall near Vadnagar Railway station. Later, he set up a tea stall near bus stand with his brother. He completed his higher secondary education in 1967. After completing the school, he left his home and travelled across the India exploring its landscape and diverse culture. He returned home after two years and then he joined Rashtiya Swayamsevak Sangh (RSS). In 1978, he completed his graduation degree in Political Science from Delhi University and in 1983, he did his Masters in Political Science. 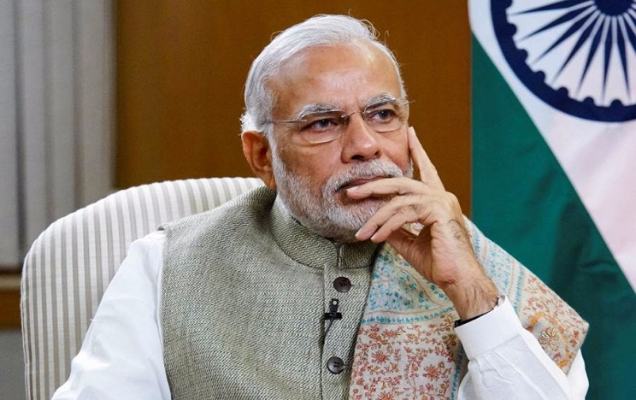 Modi has joined the BJP in 1985 and was made the organization secretary of its Gujarat Unit in 1987. In 1995, he was appointed as the Secretary of the BJP’s national unit as he was recognised as the key strategist for the party campaigns. From 1988 to 2001, he held the position of General Secretary of BJP. In October, 2001 Narendra Modi became the Chief Minister of Gujarat when the Keshubhai Patel resigned from the post due to the health issues.  For the three consecutive times, he remained the CM of the state. However, in 2014 he contested in Lok Sabha elections and he was elected as the Prime Minister of India. After successful completion of his first inning as the Prime Minister, the voters chose him again as the Prime Minister of India in 2019 for the second inning.

Highlights of the career life of PM Moditrendingnews

Different Yojna launched by PM Modi to serve the countrymen

Corona Pandemic: What you need to know today

Hong Kong cautions US against revoking its special status

Open Skies Treaty: What is it and why the US is withdrawing...

No images found!
Try some other hashtag or username