Our prime mister is very famous for is official visits that he makes to different countries to promote and maintain a good international relation. This not only is seen as a very eminent foreign policy strategy but also is beneficial for India in terms of trade and friendship with fellow counter parts.

2019 was a very important year for India as it saw various changes in both domestic and international affairs. Therefore, lets take you through the trails of tour with our PM. 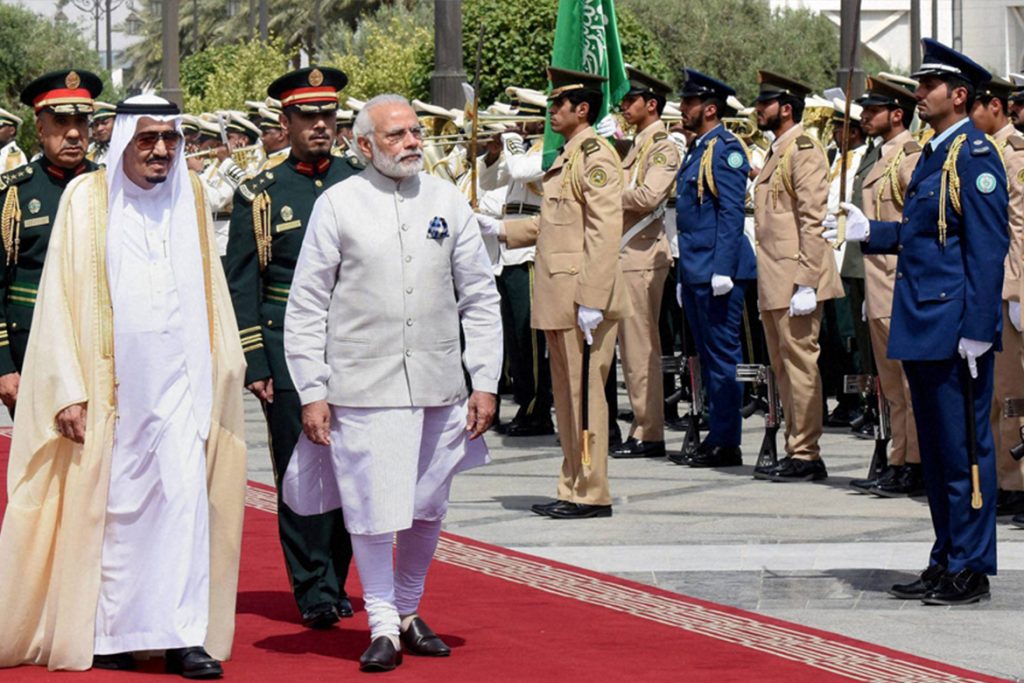 Narendra Modi addressed a large gathering of over 50,000 Indian Americans in Houston during his visit to the USA from 21 – 27 September 2019. President of the USA, Donald Trump was also present during the event. Later, PM Narendra Modi visited the 74th conference of the United Nations General Assembly in New York. 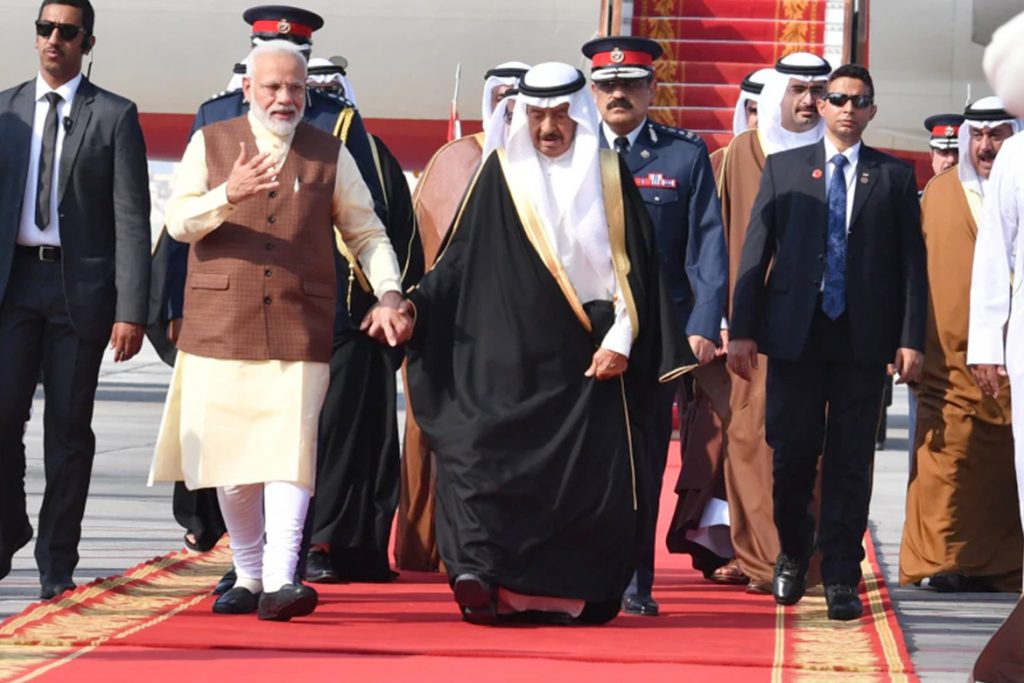 On 24 August 2019, Narendra Modi visited the kingdom of Bahrain and held talks with Prime Minister His Royal Highness Prince Shaikh Khalifa bin Salman Al Khalifa and other leaders. It was the first time Prime Ministerial visit from India to the kingdom and also interacted with the Indian diaspora. 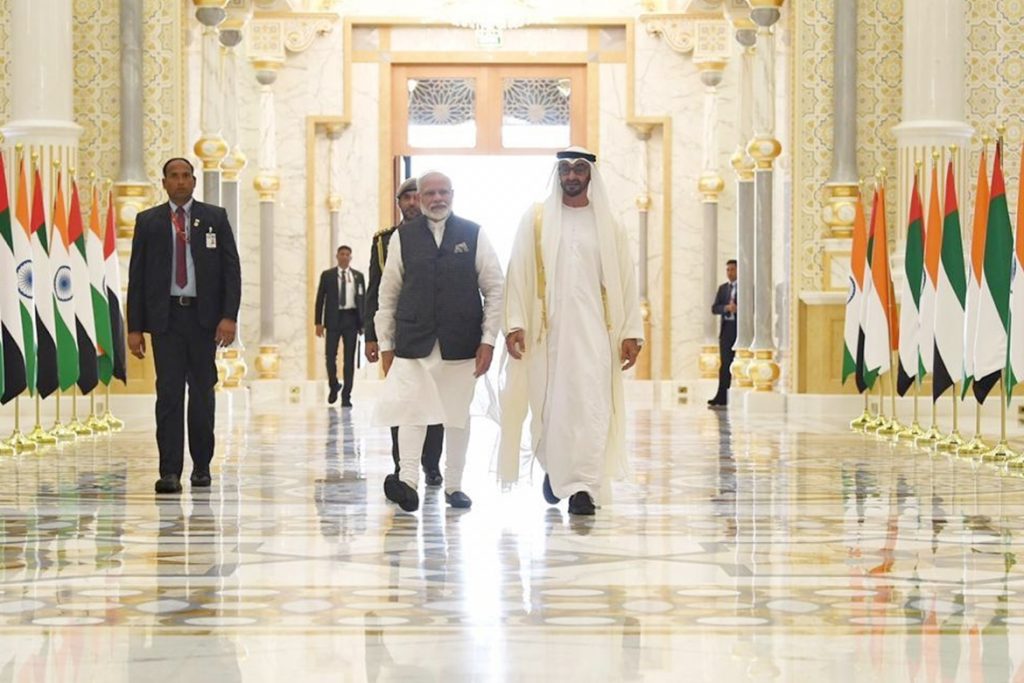 On 23 August 2019, During the visit to the United Arab Emirates(UAE), Narendra Modi met the Crown Prince of Abu Dhabi “Sheikh Mohammed bin Zayed Al Nahyan”. He also accepted the ‘Order of Zayed’, the highest civilian decoration conferred by the UAE government and launched the RuPay card to increase the network of cashless transactions abroad. 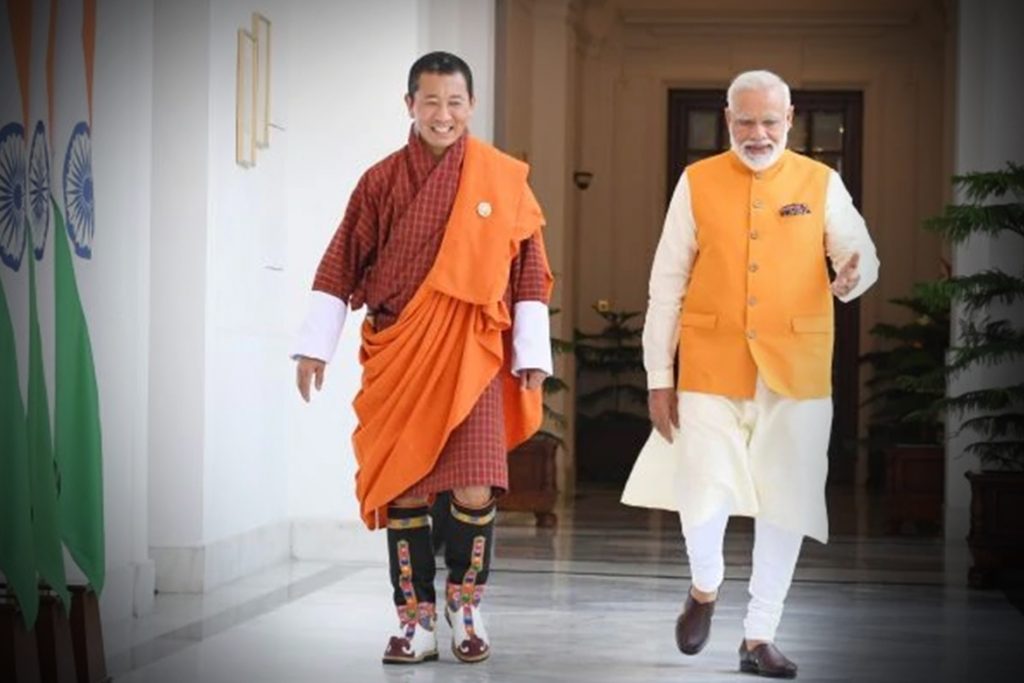 Narendra Modi visited Bhutan on 17 August 2019 and held a wide-ranging discussion with H.M. the King and the Prime Minister of Bhutan. PM Modi also connects with the students at the Royal University of Bhutan. 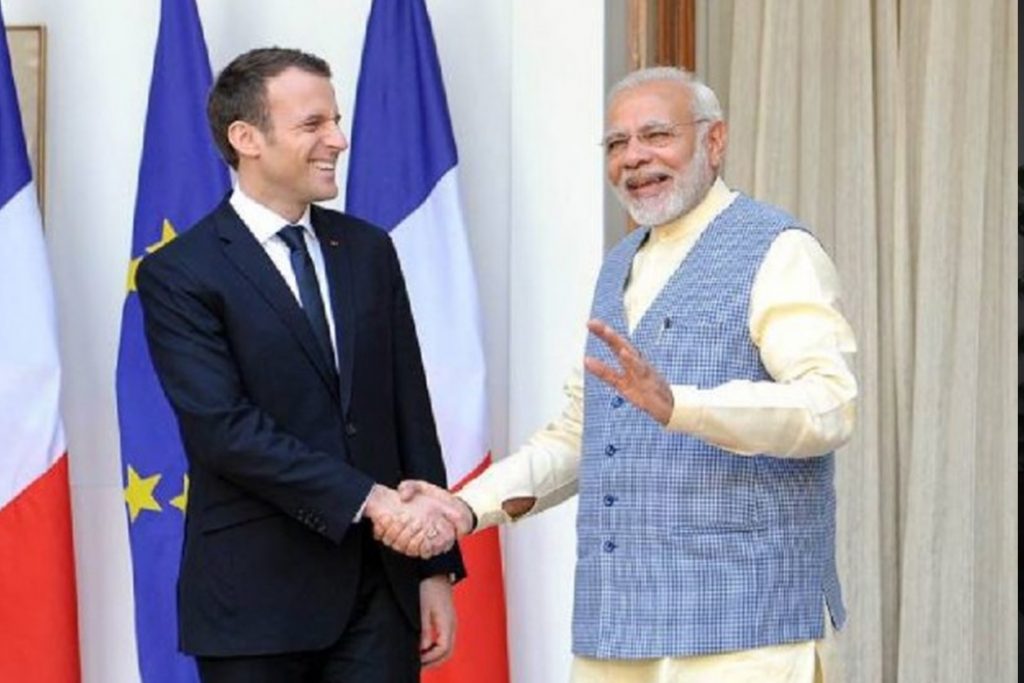 On 22 August 2019, Narendra Modi visited France and held a bilateral meeting with President Macron and a meeting with Prime Minister Philippe. He also connected with the Indian people and dedicated a remembrance of the two Air India Crashes in France in the 1950s.

On 08 June 2019, Narendra Modi visited the Maldives at the invitation of Ibrahim Mohamed Solih ‘President of Maldives’. Modi’s Maldives visit was aimed at further enhancing India’s ties with the maritime neighbor and the view of Security and success for all the regions. 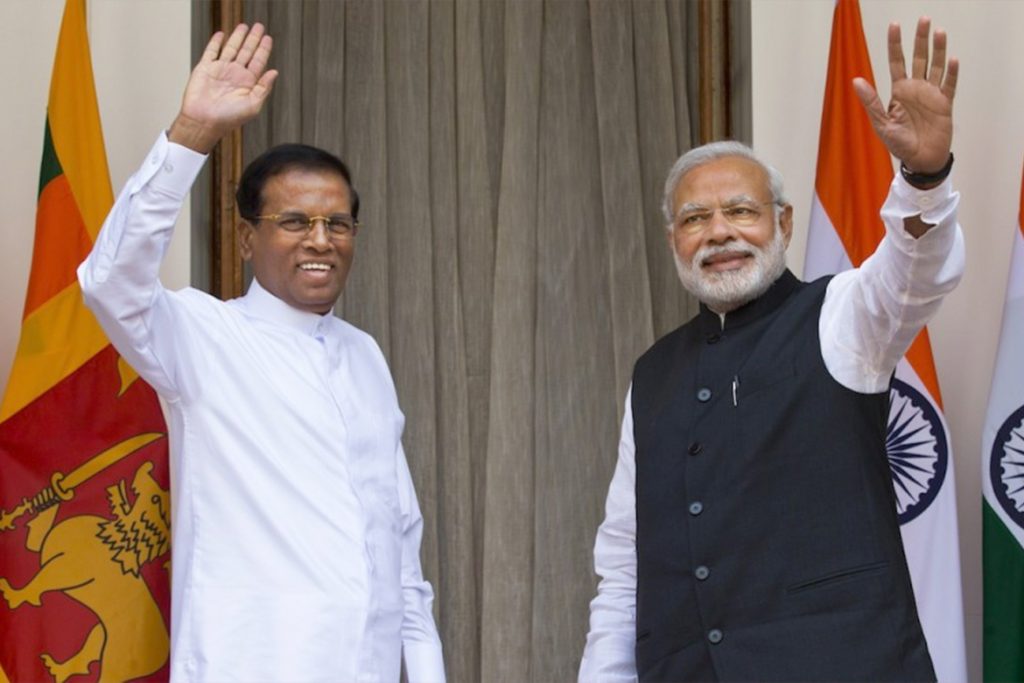 On 9th June 2019, PM Narendra Modi visited Colombo at the invitation of Maithripala Sirisena ‘ president of Sri Lanka’. He held broad-ranging talks with the President, Prime Minister and other leaders. He also visited the St. Anthony’s Shrine and paid homage to those who lost their lives during the cowardly terror attack on Easter.

Have A Look On DRDO’s ‘Him-Taapak’ And Other Products ; Will Help...