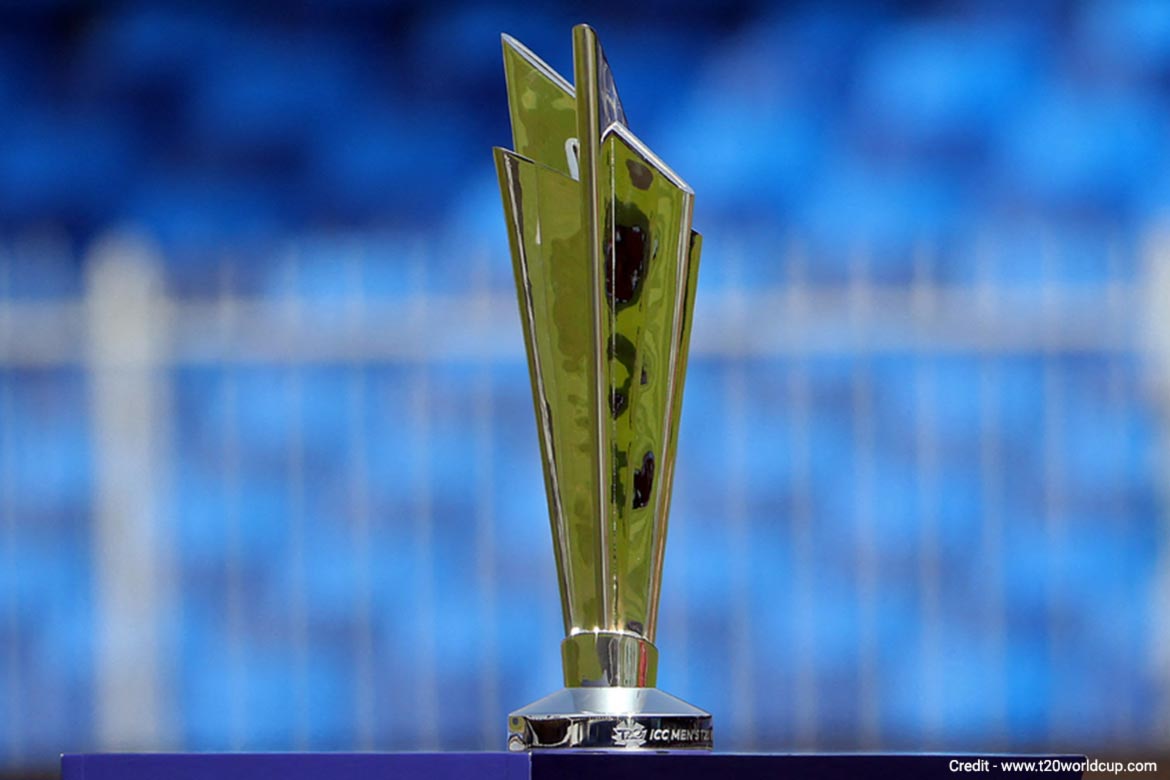 Read more: Who Is Mirabai Chanu, The Girl Who Clinched Olympic Medal For India?

You may also like: 4 Reasons Why Novak Djokovic Is The Player Of This Decade