Temple is being built in memory of the crocodile

There is no dearth of the unique initiatives taken in India on the basis of religion and belief. One of the latest initiatives is being taken by the residents of Bawamohatra village in Bemetra town of Chhattisgarh. They have reportedly collected money to build a temple for a 130-year old ‘human-friendly’ crocodile, who lived in the village. The crocodile, however, died on January 8 and was buried near a pond in a temple of Radha Krishna.

Temple is being built in memory of the crocodile

According to the reports, the villagers have collected money to build a temple for ‘human-friendly’ crocodile right at the place where it was buried. Crocodile was popularly named as ‘Gangaram’ by the locals hence its temple will be ‘Gangaram Magarmachch ka Mandir”. Vijay Kumar Goswami, the conservator of the Radha Krishna Temple said that after the death of crocodile, people want to build a temple as everyone in the village believes that it was a divine soul. In the temple, the statues of crocodile and Goddess Narmada will be installed. Once the statues are installed, they will congregate and feast everyone in the village. 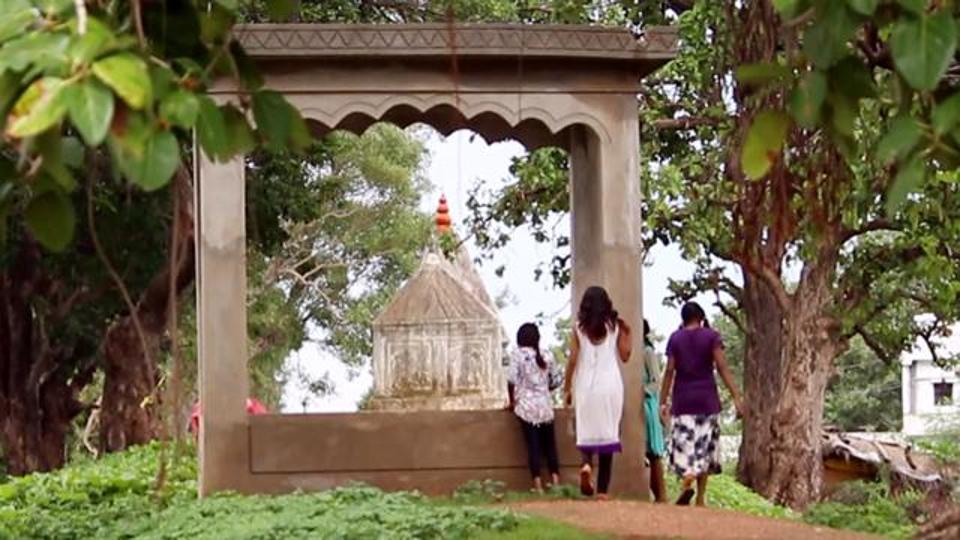 Last rites were performed as per the rituals

Read more: Bharat-Will it revive the magic of Eid for Salman Khan