The Election Commission of India (EC) announced the upcoming Maharashtra Legislative Assembly election on 21 October 2019 to elect the 288 candidates of the legislative assembly. The counting of the votes and the results will be announced on 24 October 2019.

The main parties contesting for the 288 Maharashtra Assembly Elections seats are the Bharatiya Janata Party(BJP), Shiv Sena, and the Indian National Congress(INC).

The previous Assembly elections were held on October 2014 and Bharatiya Janata Party and Shiv Sena formed a majority government, In 2014, BJP had contested the state polls separately and won a lion’s share of the seats, having fallen short of the majority mark, they formed the government with Shiv-Sena in a post-poll arrangement. BJP won 122 seats and Shiv-Sena bagged 63 seats separately with Devendra  Fadnavis of the saffron party becoming chief minister.

And on the other side, Congress and NCP won 42 and 41 seats respectively. Bahujan Vikas Aaghadi(BVA) and All India Majlis-e-Ittehad-ul-Muslimeen(AIMIM) won three and two seats respectively. The total seat count in 2014 for all the parties was like this:

What are the Maharashtra Elections Equations in 2019? 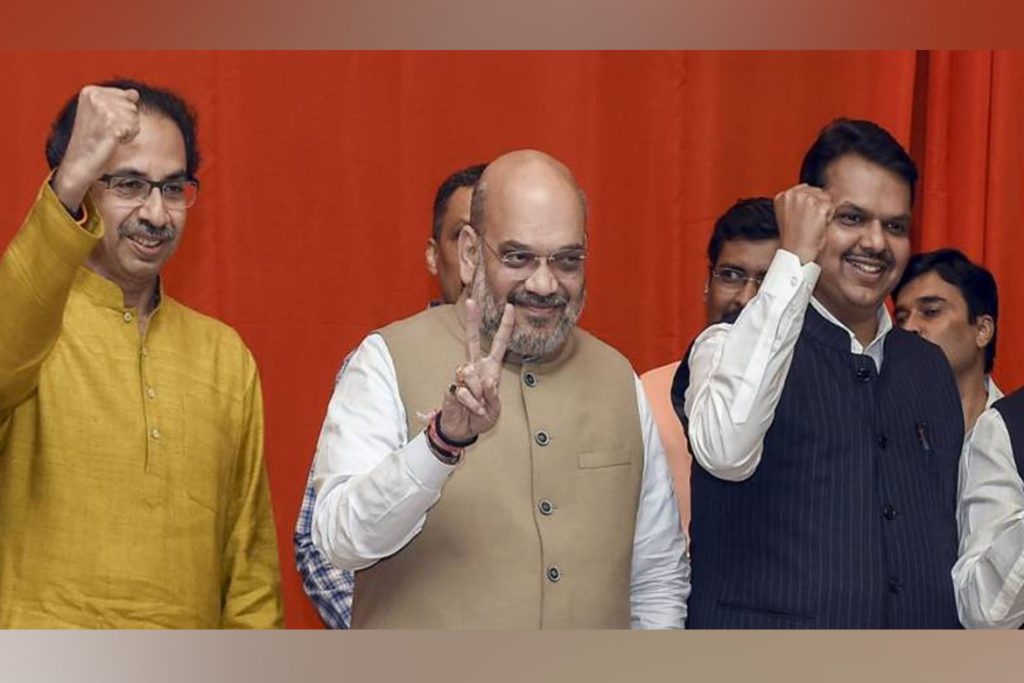 The first set of major polls in the country after the 2019 Lok Sabha elections were swept by the saffron party. In general elections, BJP and Shiv-Sena had won 23 and 18 seats respectively and Congress and NCP won only one and two seats respectively.

There are 8.9 crore eligible voters in Maharashtra and the election commission of India setting up 95,473 polling stations in this state.

A year before the 2019 general elections, Uddhav Thackery had declared that his party would not contest alongside the BJP and on the other hand, Congress and NCP managed to put together a seat sharing formula. Prakash Ambedkar’s VBA and AIMIM will be contesting separately.

Who all are major faces in this election:

Aditya Thackeray: Aditya Thackeray has been selected as a chief ministerial candidate for Shiv Sena. He filed his nomination papers for upcoming Maharashtra elections 2019 on Thursday by making it the first time a Thackeray family member is contesting elections.

Amit Deshmukh: Amit Deshmukh is the sitting MLA and will be contesting for Latur City on a congress ticket.

Rohit Pawar: Nationalist Congress Party(NCP) chief Sharad Pawar’s Grand Nephew, Rohit Pawar has filed his nomination for Ahmednagar against BJP. But he said that his focus is not criticizing the opponent party. 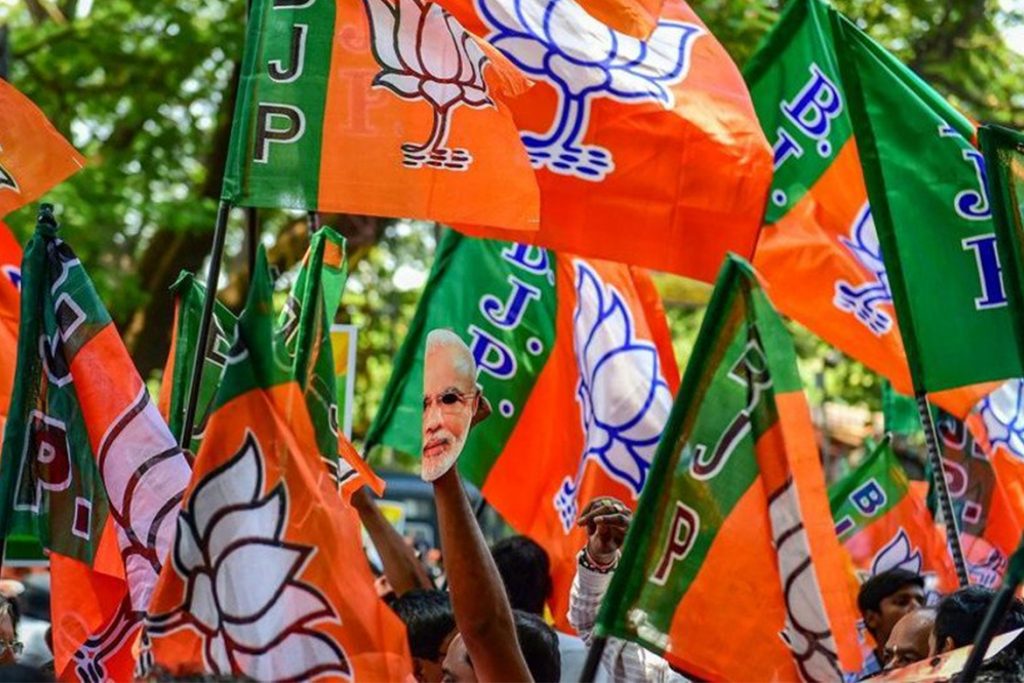 With 288 seats up for stake, both the parties have put on their best game. The campaign process is in full political spectrum and it is hard to say what the future outcome will be. On one hand, the  BJP-Shiv Sena bond is trying to showcase the work which has been done to unite and develop India, The Congress-NCP bond and the allies are backing their stance with current economic stagnancy born out of BJP lousy policies.

The people of Maharashtra will cast their vote on 21st Oct 2019 for electing the candidates for the Legislative Assembly, Who are people representative to the assembly. The election will decide the fate of all the political parties and especially for the congress which is trying its best to come in terms with power.

I am Mahima Bhatnagar a Content Writer as I love writing and also have good interest in creating content on politics, entertainment, sports, travel journey and experiences and besides content writing, my hobbies are listening and singing music, also love to explore new places this way I Love to connect with my reader. A happy creator!! Loves a happy reader So keep reading!!

Who Are The Winners Of IIFA Awards 2019 For Various Categories?

High Command Of Congress Cleared Differences With Sachin Pilot; The Move Is...