After the allegations of the tempering of Electronic Voting Machine(EVM) in April 2017, around 16 political parties of India had appealed to bring back ballot papers in the elections.  The Election Commission of India made a note of sorrow, that the ballot papers are considered as an outmoded tool and it is illogical to resort to them once again. Hence, the EC thought that VVPAT(Valid Verified Paper Audit Trail) is a valid way to address the boost concern. The VVPAT is an extended version of EVM.

How Does An EVM Function?

EVMs or Electronic Voting Machines are the electronic devices used in the polling booths for letting the electors cast their votes electronically without revealing their identities. The EC had switched from the obsolete ballot system to electronic voting machines by following innumerable complaints.  The first use of EVM was during Kerala Assembly Elections in 1982, before only the ballot paper was used for voting.

A Control Unit and The Balloting Unit are the two main segments of the EVM, The control unit is managed by the polling officer which is appointed by the election commission of India. By pressing the ballot button, the polling officer on the EVM machines. On the other hand, the other segment called the blotting unit is used in the voting compartment. In this segment, the electors can cast their votes by seeing the names and symbols of the contesting candidates. These two segments are joined together by a cable, the polling officer verifies your identity and presses the Ballot Button.

You May Also Like: Highlights of the career life of PM Narendra Modi

What Is VVPAT And How It Is Different From EVM? 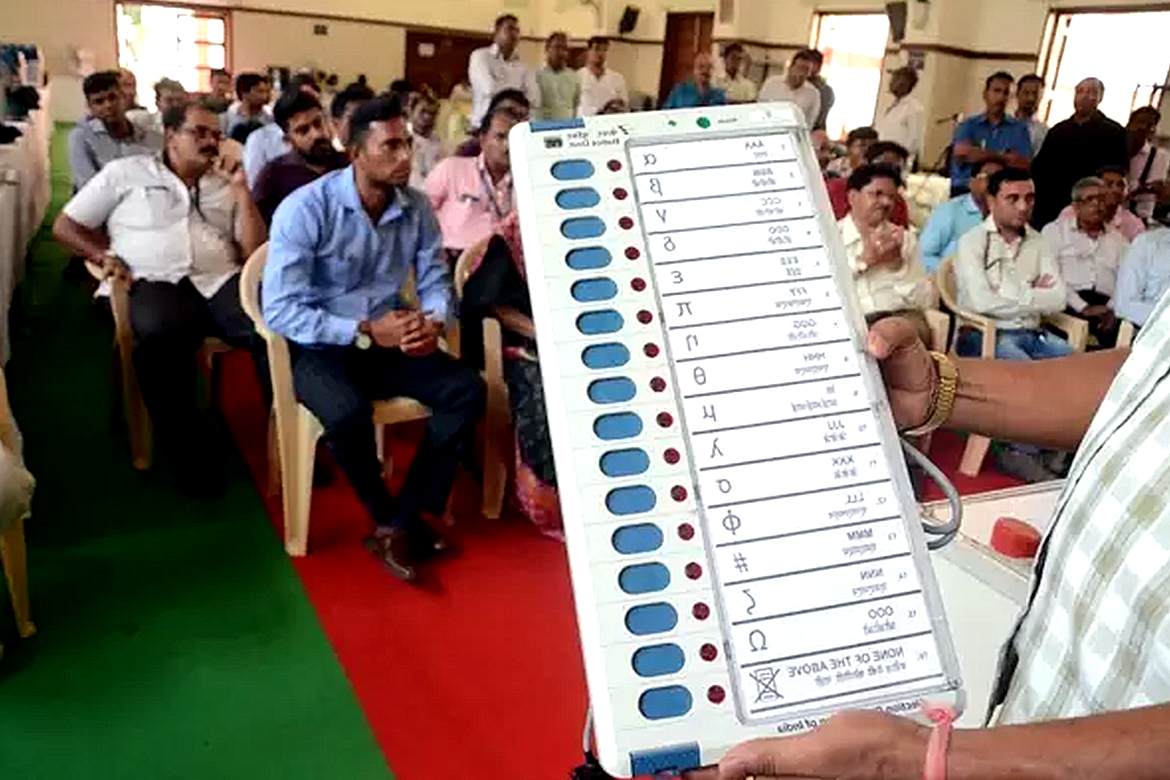 VVPAT(Voter Verifiable Paper Audit Trail) or VPR(Verifiable Paper Record) is a method of providing feedback to voters without using the Ballot voting system. A VVPAT is an independent verification system for voting machines to detect possible election fraud or malfunction and provide a means to analyze the stored electronic results. It contains the names and symbols of the contesting candidates(for whom vote has been cast). VVPAT is not a separate voting machine, it is only an extended feature of EVM. once the voter press the button on the EVM, VVPAT prints the details on paper, the paper contains the names and symbols of the contesting candidates through which the voters can verify their votes.

First Use Of VVPAT And EVM Together 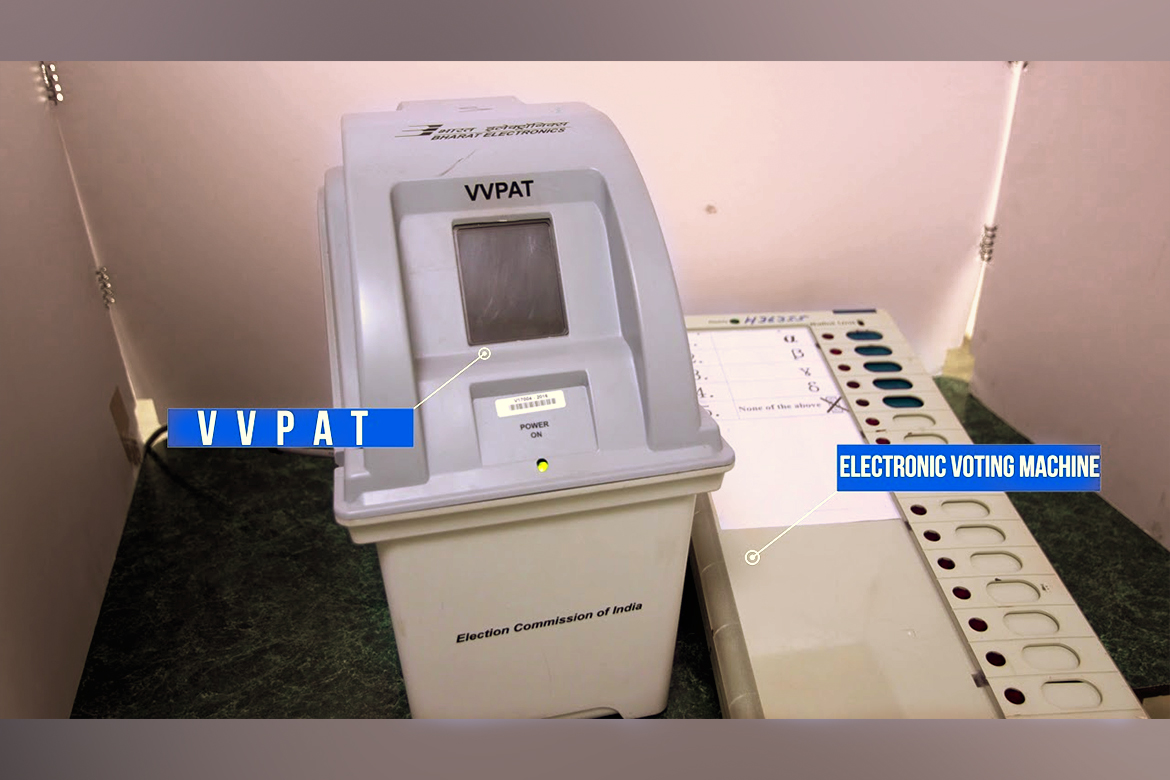 In October 2014, during the Maharashtra Assembly elections, VPATs and EVMs were used together for the first time. The directive of the Supreme Court pushed the decision to operate VVPAT with EVM in 2013 when the court asked the Election Commission to introduce paper trails during Lok Sabha Elections 2014.

The first level checking of EVMs and VVPATs was only conducted by the authorized engineers of the manufacturers, namely Bharat Electronics Limited(BEL) and Electronics Corporation of India Limited(ECIL) under the control of District Election officers and other supervision of  Dy. DEO (Deputy District Education Officer) in the presence of representatives of Political Parties under videography.

You May Also Like: 4 Principles For Celebrating Dussehra And Durga Puja

So, If  you are going for voting than you should learn about the VVPAT  and EVM to know the entire era of the voting process. VVPAT is not a separate voting machine, it is only an extended version of EVM. The working of the EVM and VVPAT is described in this article, I hope this will help you in the voting process.

I am Mahima Bhatnagar a Content Writer as I love writing and also have good interest in creating content on politics, entertainment, sports, travel journey and experiences and besides content writing, my hobbies are listening and singing music, also love to explore new places this way I Love to connect with my reader. A happy creator!! Loves a happy reader So keep reading!!