When there is creative freedom, there begins a strange and unusual art. It not applies to an art form but can also be witnessed in architectural designs. When architects combine the modern thought process into structural designs this is what we will witness. There are places with buildings that we admire for their structural excellence. But here we are going to present to you the top 10 weirdest buildings around the world. 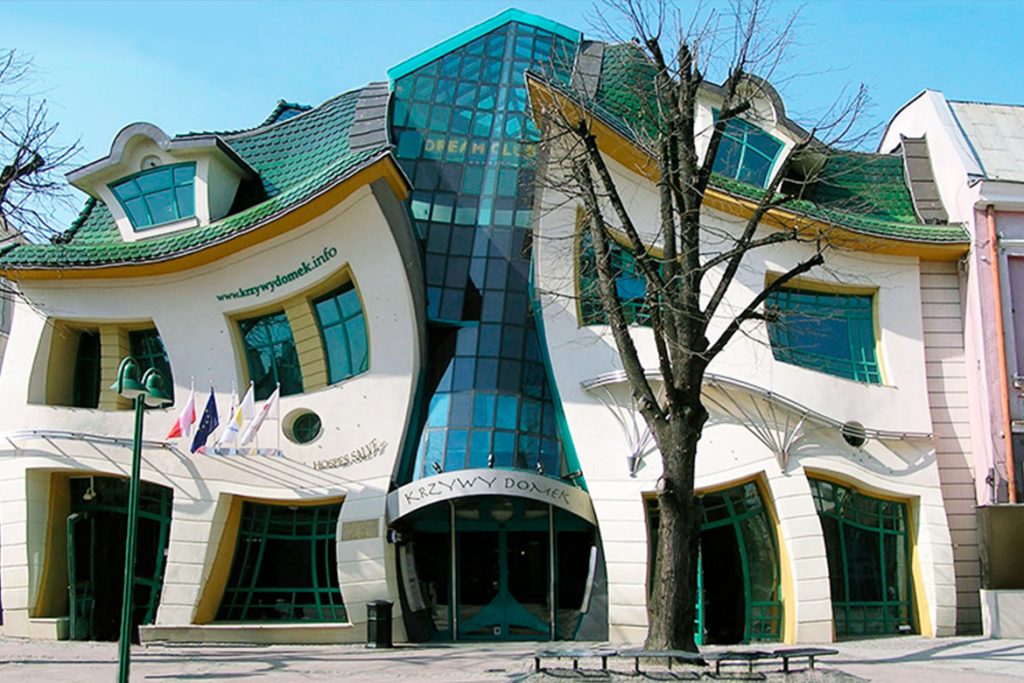 This architecture in ‘The Crooked House’ has caught the maximum attention in the weirdest and strangest list of buildings around the world. The structural design is irregular to the core and it was conceptualized and executed by Szotynscy and Zaleski for a shopping center in Sopot, Poland. 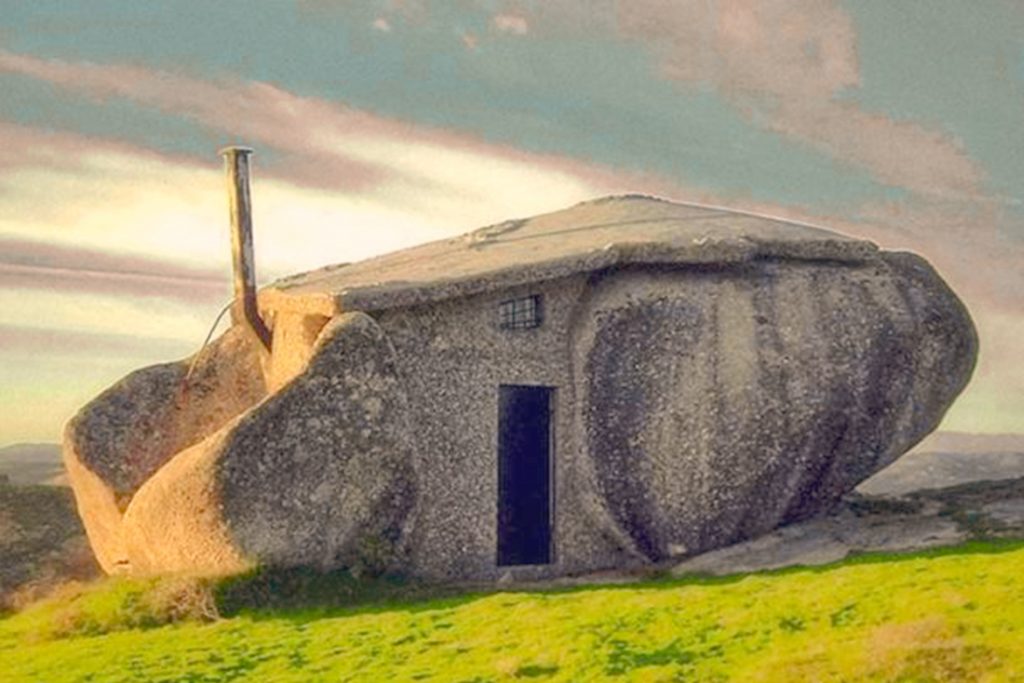 The name Casa do Penedo translates to ‘Stone House’. These two stories architectural monument resembles a house and has been designed within four larger fragments of rocks. This residential building later turned into a monument that has even featured all the basic amenities that you will expect in a stay. 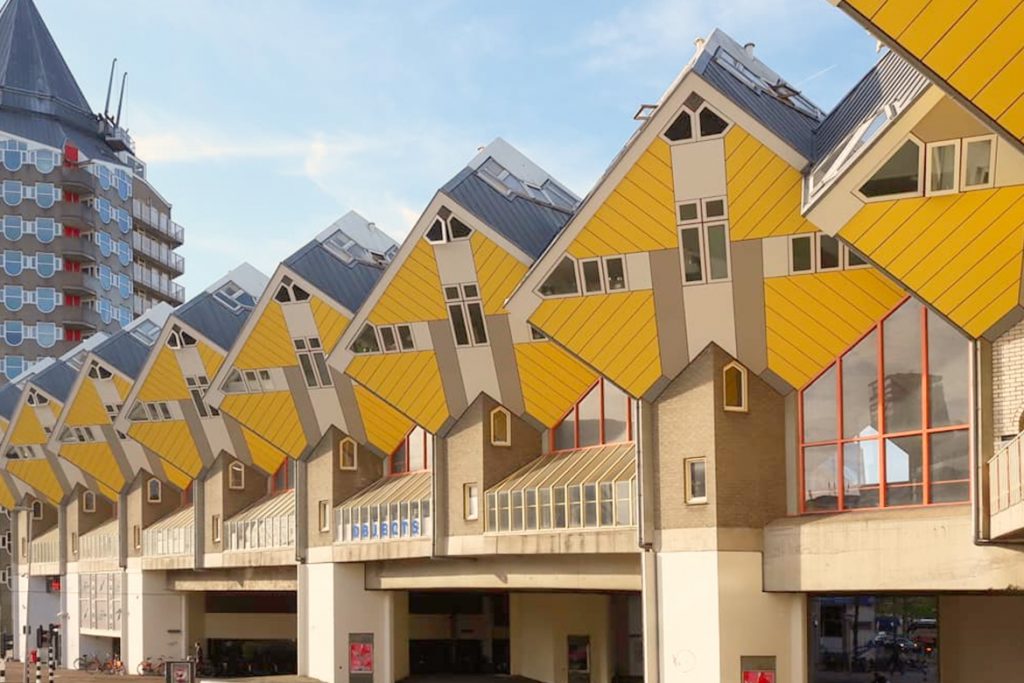 Have you ever imagined a village life in the middle of a city? This is the concept that has given us the weird building from Rotterdam, Netherlands. It was conceptualized by an architect from Dutch-named Piet Blom. This design features cube houses placed in alternate angles giving its weird design. 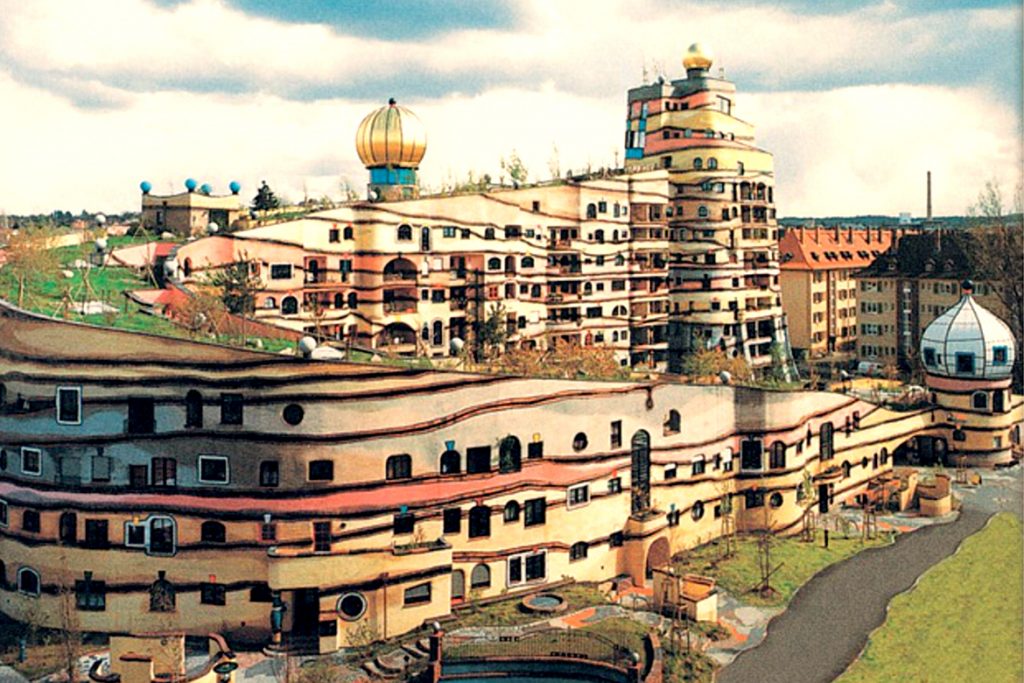 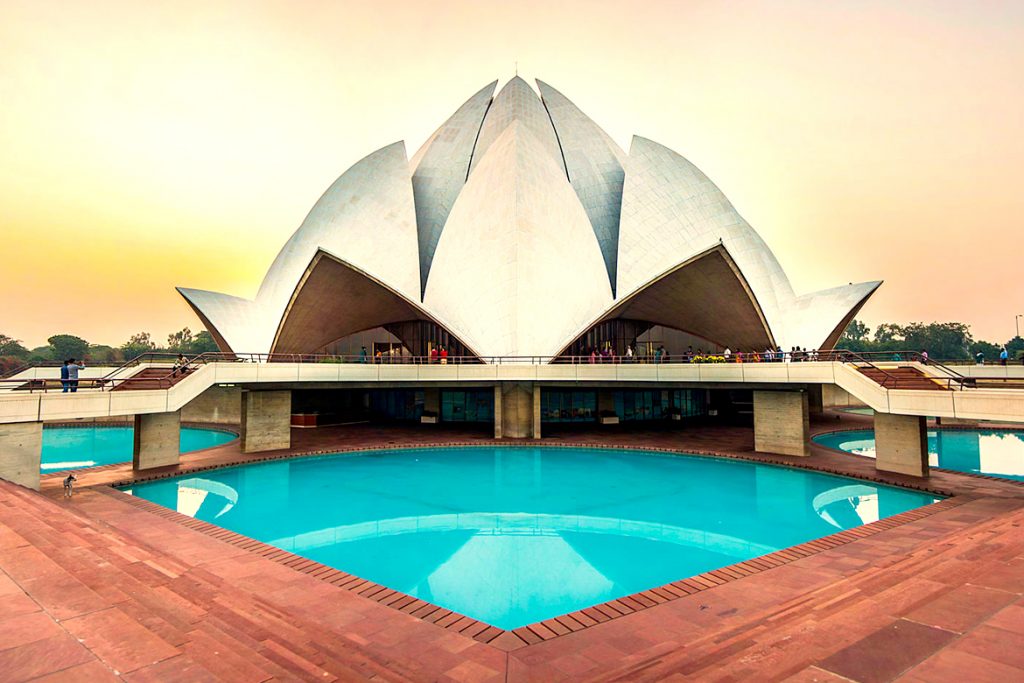 This lotus temple goes by its name ‘Lotus’ in its architectural pattern is a place of worship. It is both the strangest and pleasant archite25 Rare Facts About Michael Jackson You Shouldn’t Missctural designs to be witnessed. 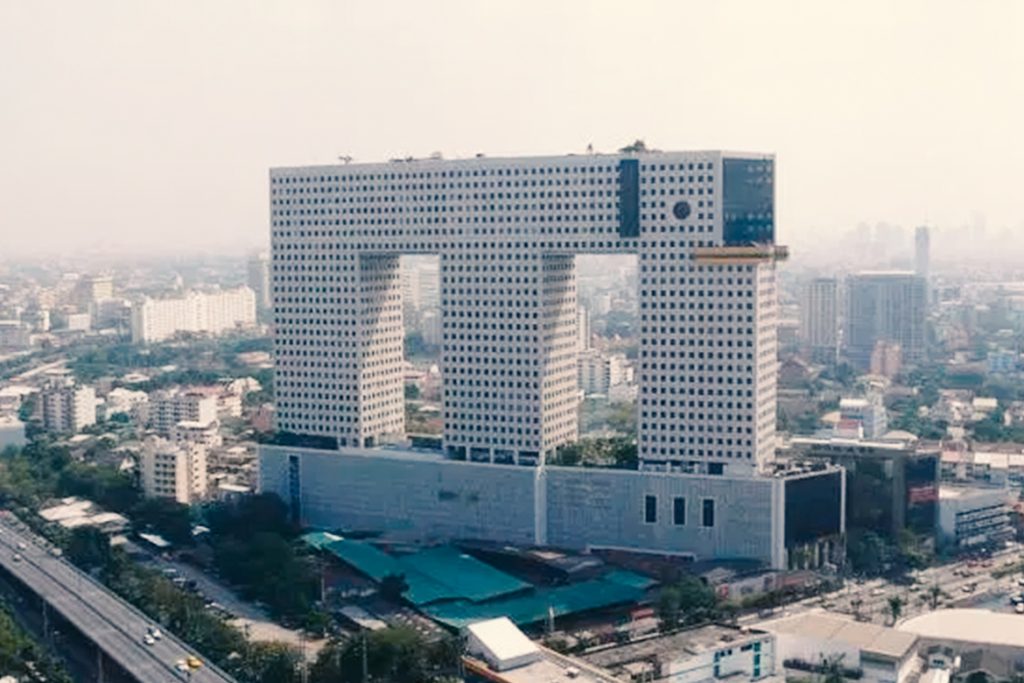 The culture of Thailand always features Elephants as a cultural symbol. There are chances you would find its significance throughout the country. This Elephant Building built in Bangkok also represents its respect for elephants. In the middle of Bangkok, you can witness this strange building with tusks made of wood and windows right placed resembling its eyes. 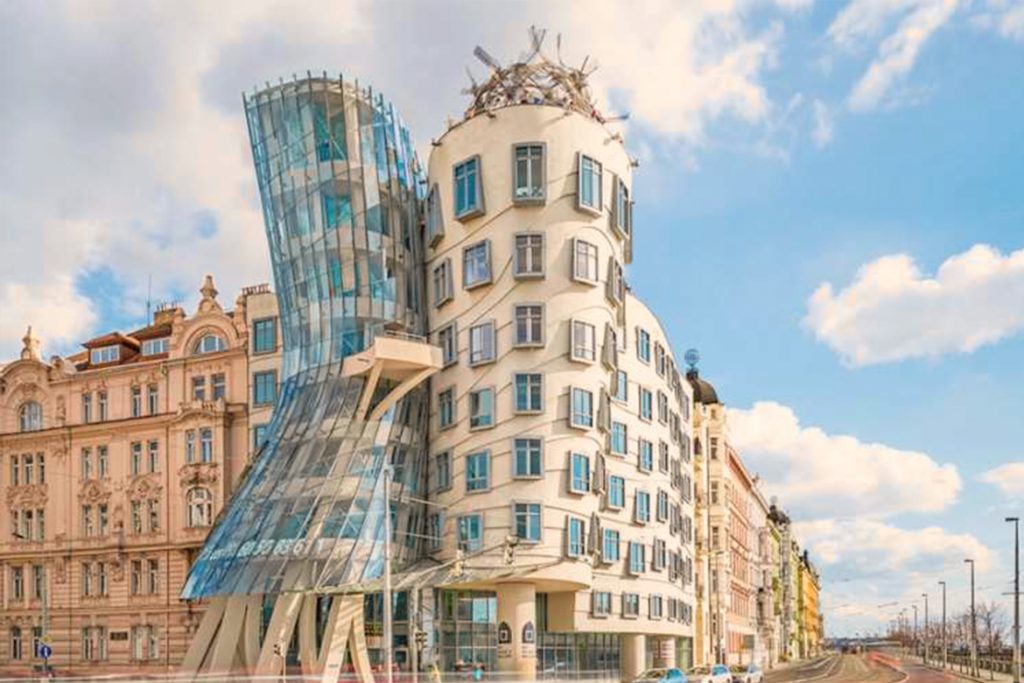 This dancing house located in Prague, Czech Republic was originally conceptualized to resemble two dancers. Two architects planned this strange dual building design back in the 90s. This building has gained attention and even received its due by getting featured in Koruna Coin from Czech. 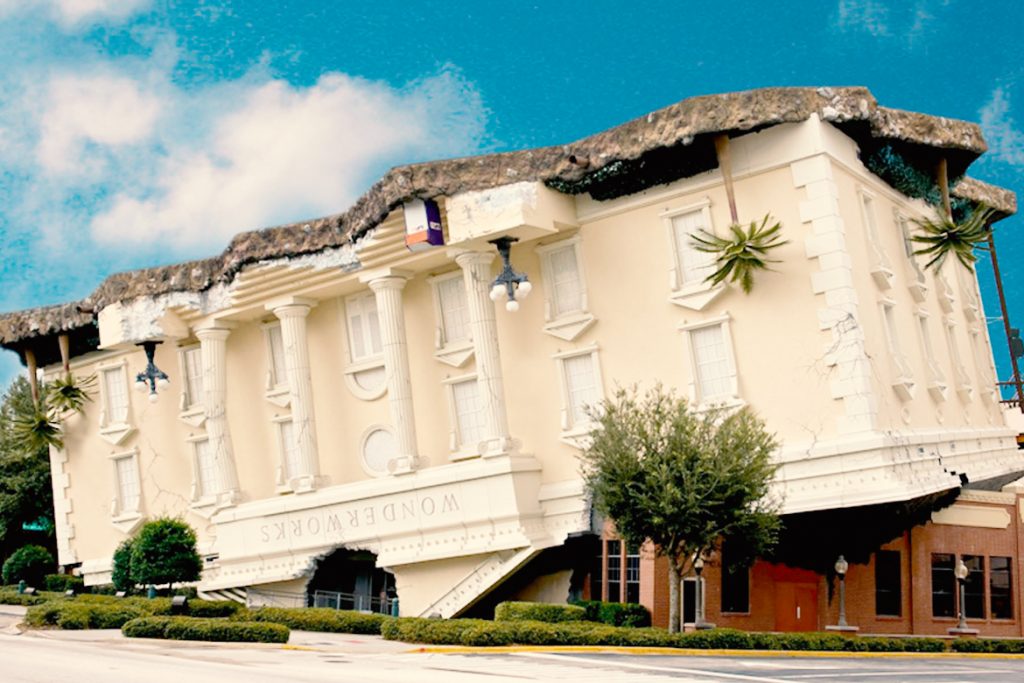 One must see the building structure in real to believe it. It was designed on the concept that the building toppled down and fell on its roof. Wonderworks serve as an entertainment center and also a favorite destination for visitors around in Pigeon ford, Tennessee just for its strange architectural brilliance. 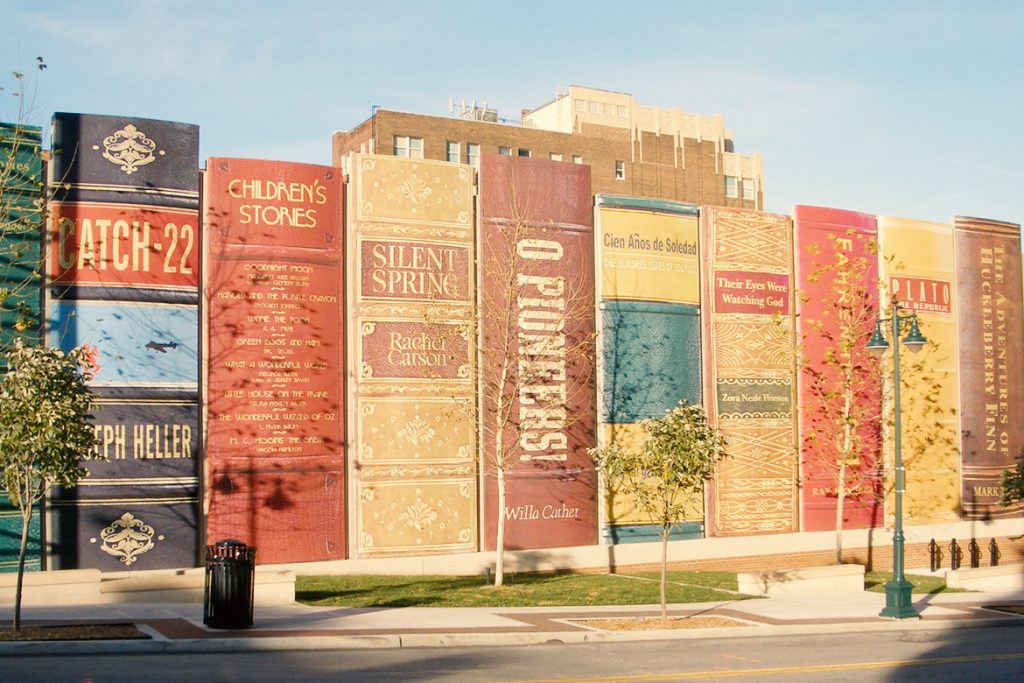 The south wall of the Kansas City Library gains all attention to get it listed in the weird buildings around the world. The wall resembles a single shelf in a library rack featuring some of the most popular books. Here are some of the books listed on the south wall: Romeo and Juliet, The Lord of the Rings, Tao Te Ching and much more. The wall features the exact cover designs with colors of the listed book titles. 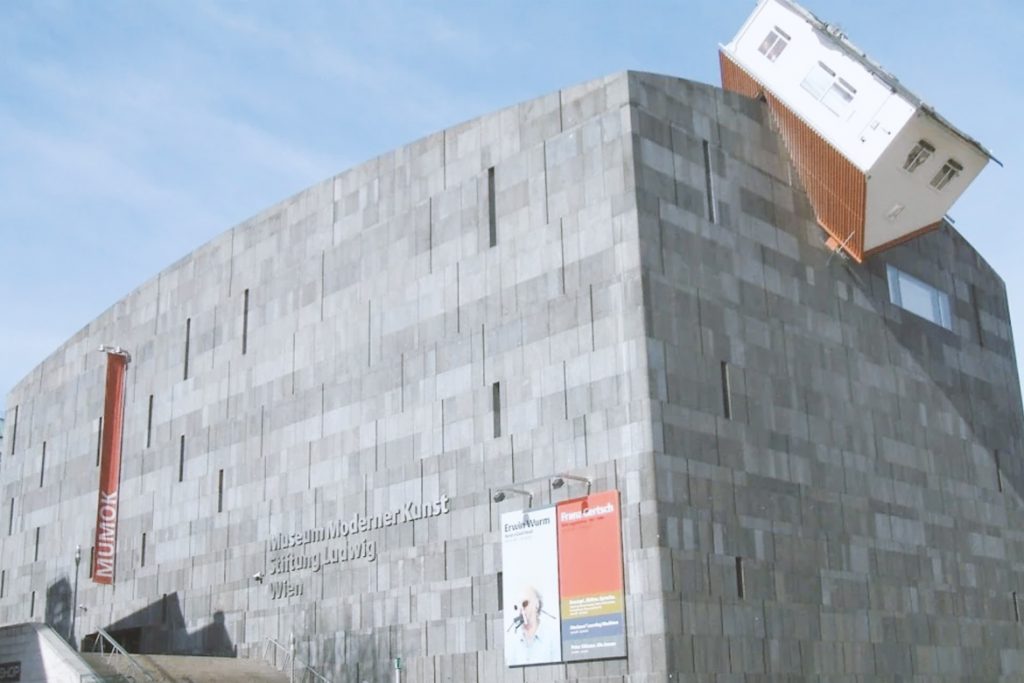 This largest museum for modern art in Vienna, Austria has its weird architectural design in the form of house attacking its top roof. This museum features modern art from the twentieth and twenty-first centuries. Before you witness the art featured inside, this strange design grabs all the much-needed attention.

How Modi Tried to Use a Religious Crisis to Win Votes?

Rahul gandhi a failed or an undervalued person?