Home More What Is NPR:  What All You Need To Know About NPR?
More

What Is NPR:  What All You Need To Know About NPR?

The government has announced that the National Population Register will be updated and has approved 3.941 crores for updating the NPR. Is it different from Census? Is it related to NRC?  We have included all the questions and have tried to answer them.

The Union Government has announced that NPR will be updated and 3,941 crore has been allotted for the same. It will be carried out together with the Census 2021. This process will start in April and will be completed by the coming September. It was first done in 2010 and then in 2015 when the Aadhar Card was linked with it. There is various confusion about NPR and how it is different from the Census.

NPR is the list of “unusual residents” of the country. It contains information about those who have lived in the local areas for the past six months or who want to live for the next six months or more than that. This register will contain both biometric and demographic details of every resident of the country.

What Is Required To Be Part Of NPR?

The objective of the NPR is to create an identity database of every usual resident of the country. The information it would require are: 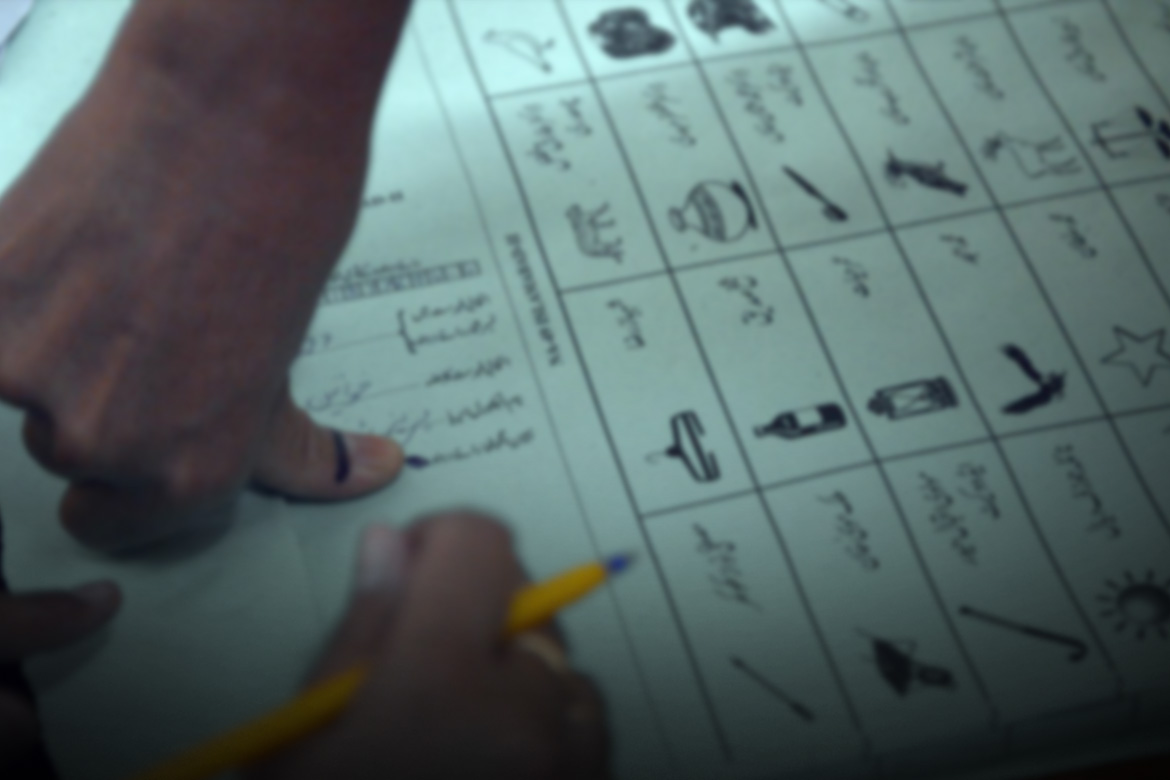 How does one Enroll for NPR?

Along with the 2021 census, the central will collect information of the usual resident of the country, ahead with the biometric and demographic data. All the residents have to register themselves with this and if anyone who will provide wrong information then he/she will be liable to pay a fine of Rs 1,000.

When the NPR will be conducted?

The process of NPR enrolment will start from 1st April 2020. It will be conducted in all the states/UTs of India except Assam, as it has already been gone through NRC.

Also Read:CAA Protests: Abhay Deol Has Raised Some Serious Doubts on Articles 14 and 15 of the Constitution

How is NPR Prepared?

The information for NPR will be collected at village, taluk, district, state, and at the national level and will be kept in a digital database. The NPR is a population register and every citizen’s name will be on it. If there is any resident whose name is not on the list, then he/she can apply to a registrar.

What is the difference between NPR and NRC?

These two are different registers. NPR is a database of residents living in India while NRC is a database of Indian Citizens. The NRC requires proof whether you are the citizen of India or not but in NPR, it is not mandatory to give any proof.

Census commissioner will separately provide notification for NPR and NRC. Till now there is no notification has been made regarding NRC.

Also Read:What Are The Confusion Behind NRC

Can NPR be implemented without the help of State Government?

NPR rules require states to notify the locals, sub-districts and district registrars. This also requires the help of locals and municipal to conduct NPR. The center will need the verification done by the state government officials for authenticity.

What are the benefits of NPR?

As per the government, NPR will help in better implementation of the government schemes because the identification of beneficiaries using the NPR data will be easier. In many states, the government has used NPR data to disburse government benefits which were collected in 2015.

What Are The Confusion Behind NRC

8 Biggest Scams In India That Put It To Shame

How to Control Our Anger

Diet Of 7 Best Vegan Athlete To Inspire And Motivate You

NRC Through The Frame Of Chetan Bhagat

Hamlet- Greatest Book Of All

Hamlet- Greatest Book Of All

Age doesn’t inform you when to get married

How to Start Net Banking of Bank of Baroda

How to Control Our Anger

How to pretend if you are over a breakup?