What led to a clash between Delhi Police and the lawyers Inside Tis Hazari?

A major clash broke out inside Tis Hazari court premises on Saturday afternoon between the Delhi Police and Lawyers allegedly over a parking issue. Both lawyers and Police sustained injuries and several vehicles were damaged in this incident. 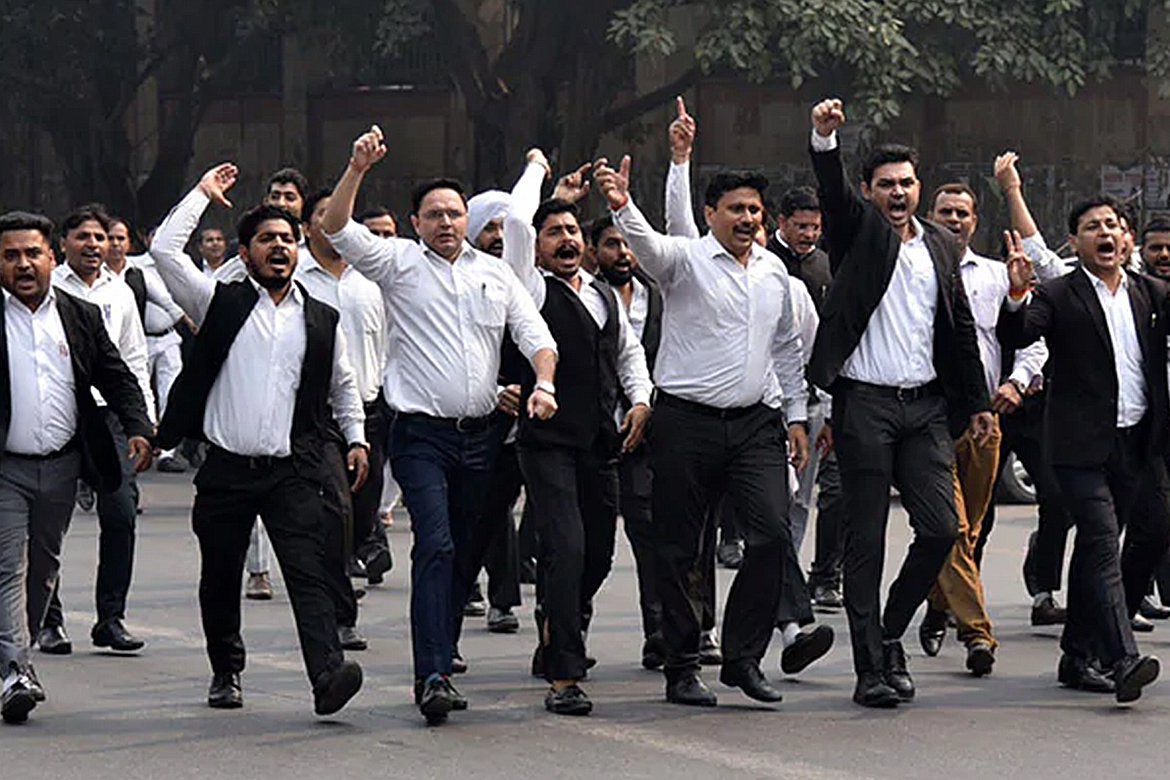 Responding back to the allegation, the Delhi government in a statement said that the officers of the 3rd battalion posted outside the lock-up had requested to park the vehicle in the designated parking allotted to the lawyers as it would have hindered the movement of the police vehicles. “ in protest, large numbers of lawyers assembled near the lock-up. A proof in the form of a CCTV recording shows the lawyers forcefully entered the lock-up and manhandled the officers present on duty” the statement read.

The news of the clash between the police officers and the lawyers is not new, Delhi in past has seen many such incidents erupting between the two but what remains the question is that should the court proceedings which are already impending along with the people suffer the brunt of these incidents.

High Command Of Congress Cleared Differences With Sachin Pilot; The Move Is...

What is Red, Orange,Green ZOne in the Battle of Coronavirus