Home Entertainment What Made It Hard For Priyanka Chopra Jonas to shoot for ‘The White Tiger’?
EntertainmentIndian CinemaTrending news

“The Sky Is Pink” actress, Priyanka Chopra Jonas was in the national capital on Sunday for the shoot of her upcoming Netflix movie ‘The White Tiger’. On her visit to the city, the international sensation and Bollywood diva expressed her concern regarding the constantly increasing level of air pollution in the capital city of the country.

The actress took to her official Instagram account on Sunday and shared a selfie where she was wearing a blue pollution mask with sunglasses which covered most of her face. Along with the picture, the actress wrote a caption expressing her concern about the rising pollution levels and the deteriorating quality of air in Delhi. Asking people to be safe she also expressed her concern regarding the homeless people who do not have access to air purifiers and masks to protect them and are at a comparatively higher risk than people living in their homes.

You May Also Read: Who Are The Winners Of IIFA Awards 2019 For Various Categories?

She mentioned that it is difficult to shoot in the city currently and could not imagine what a tough situation it would have been for people living in the town. Apart from being a national and an international sensation Priyanka Chopra Jonas is also quite active in social welfare initiatives and is known for supporting various social welfare causes.

Shoot days for #thewhitetiger. It’s so hard to shoot here right now that I can’t even imagine what it must be like to live here under these conditions. We r blessed with air purifiers and masks. Pray for the homeless. Be safe everyone. #airpollution #delhipollution😷 #weneedsolutions #righttobreathe

The situation in Delhi was somewhat similar to that of her last visit in the city while she was shooting for her film ‘The Sky is Pink’ in which she was last seen opposite Farhan Akhtar.

You May Also Read: 5 Times Indira Gandhi Proved She Was The Boss Lady In Politics

Arvind Adiga’s debut novel was published in the year 2008 and won the 40th Man Booker Prize in the same year. The novel narrates the story about the journey of a tea-shop worker to becoming a successful entrepreneur and extraordinarily examines the religion, loyalty, corruption and caste system prevailing in the city. 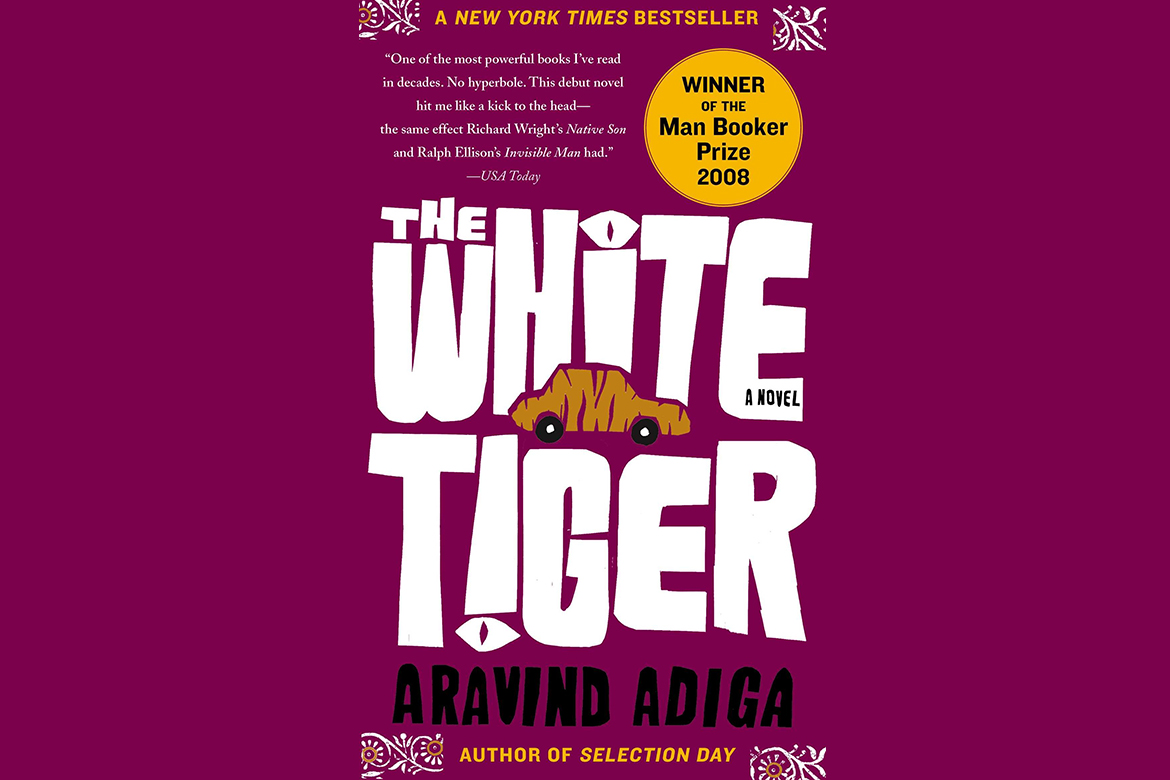 The bestseller book is now being made into a movie with the same name by Ramin Bahrani and will be starring Priyanka Chopra and Rajkumar Rao. The movie will also be witnessing Adarsh Gourav making his debut on the big screen.