Home Entertainment Who Are The Winners Of IIFA Awards 2019 For Various Categories?
EntertainmentIndian Cinema

Who Are The Winners Of IIFA Awards 2019 For Various Categories?

International Indian Film Academy Awards (IIFA) 2019 were recently held in Mumbai. The event witnessed the top Bollywood celebrities attending the event in the best of their attire donning the outfits designed by some of the famous designers. Not only was it a star studded event in terms of fashion benchmark, it also witnessed the best of the talents being awarded for the hard work put by them in bringing to life some of the toughest roles.

IIFA is all about appreciating the talents of the Indian film industry at both acting and technical end. With all the buzz around IIFA Awards we have curated for you the list of winners at the event.

Who were the winners? 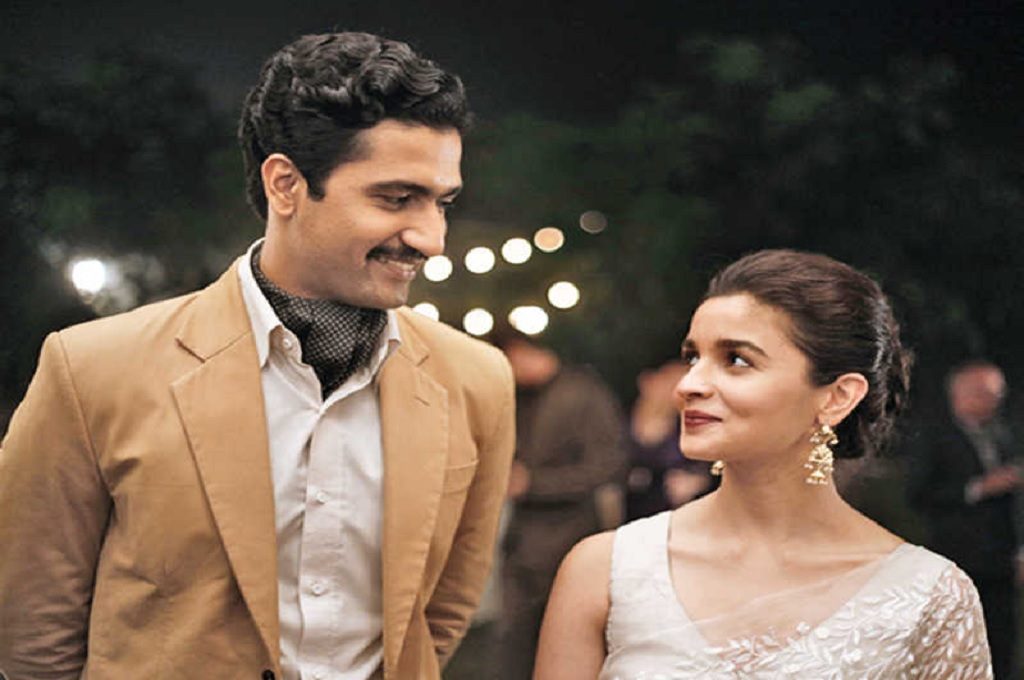 The award for the best film was bagged by Raazi starring Alia Bhatt and Vicky Kaushal in the lead role. Ranveer Singh bagged the award for Best Actor for Padmaavat in which he played the role of Alauddin Khilji. Alia Bhatt received the Best Actress awards for Raazi. 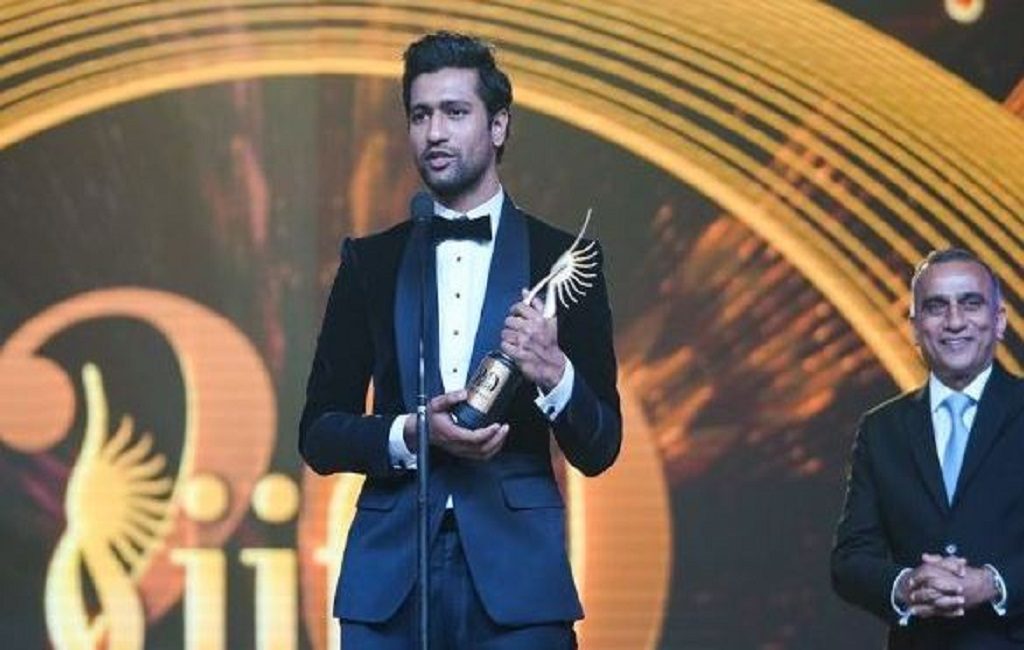 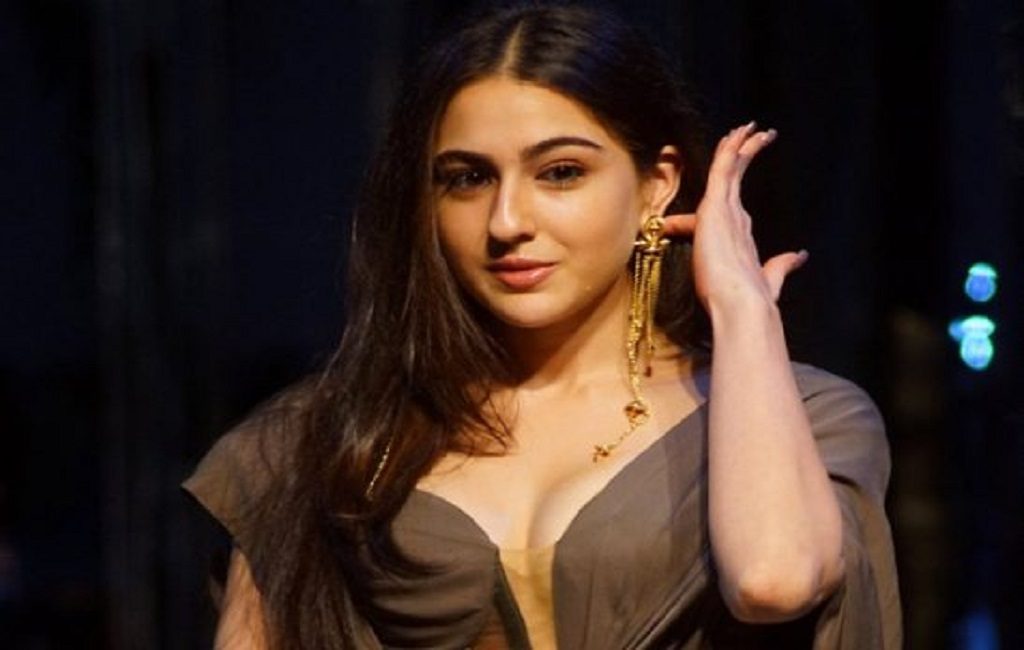 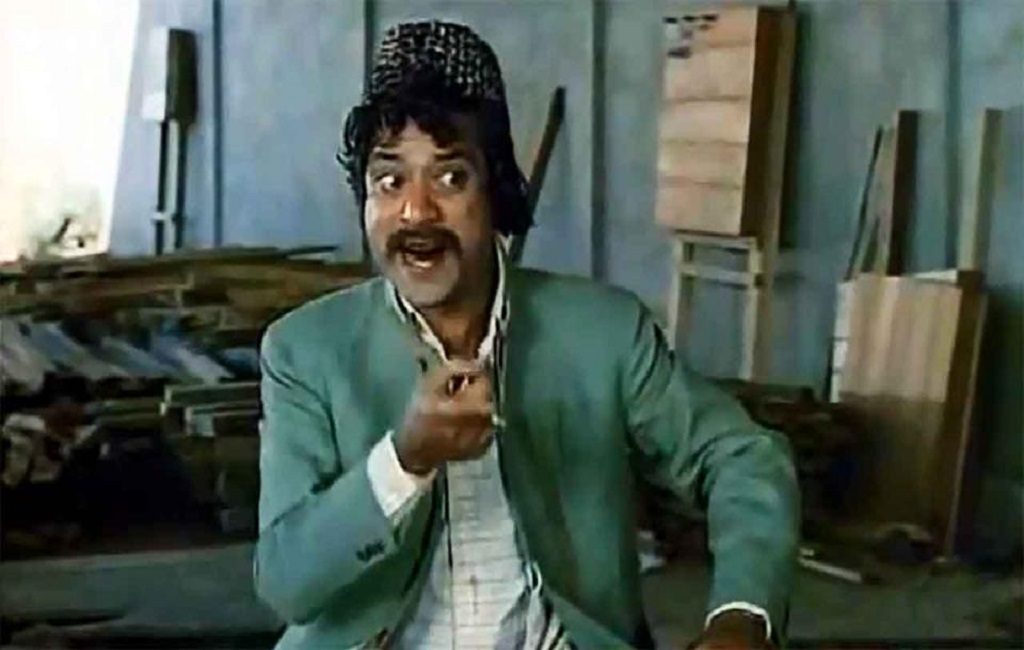 Actor and comedian Jagdeep was presented with the Lifetime Achievement Award for his spectacular performances over the years. 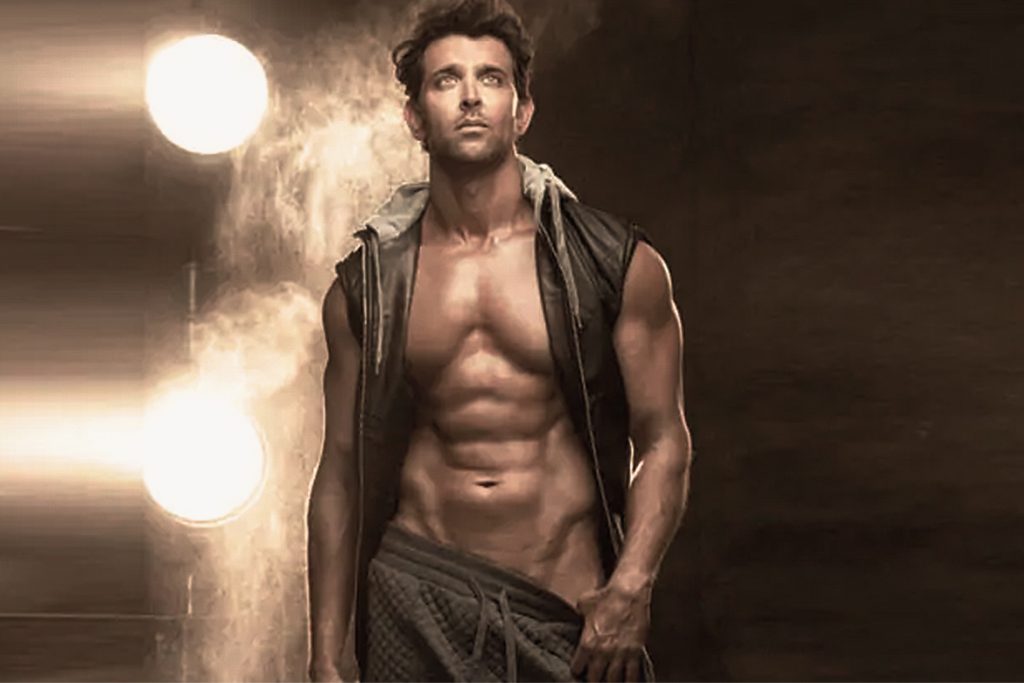 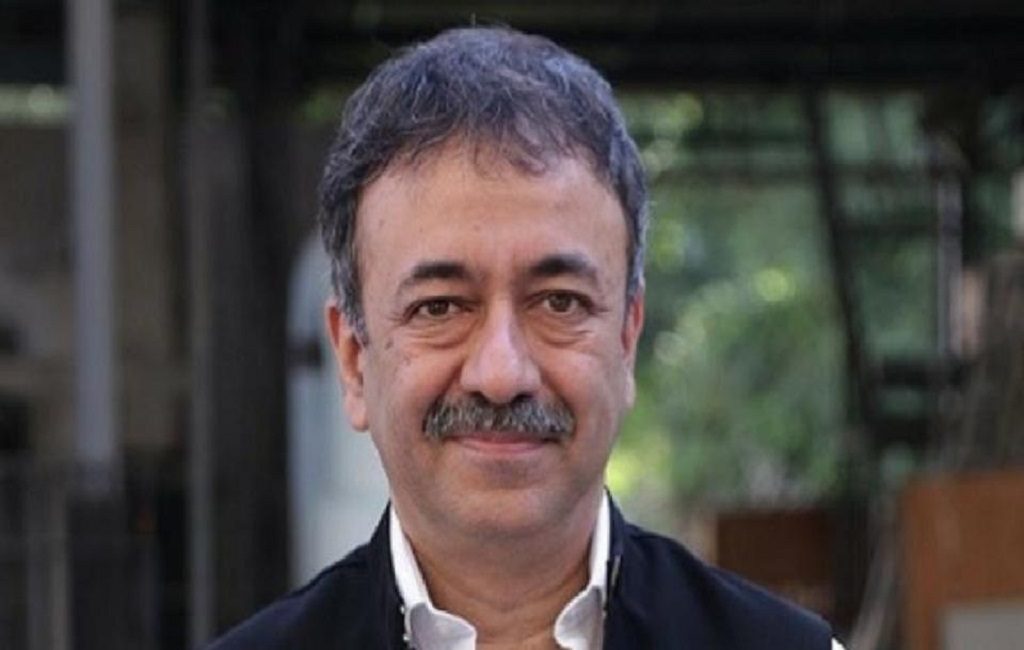 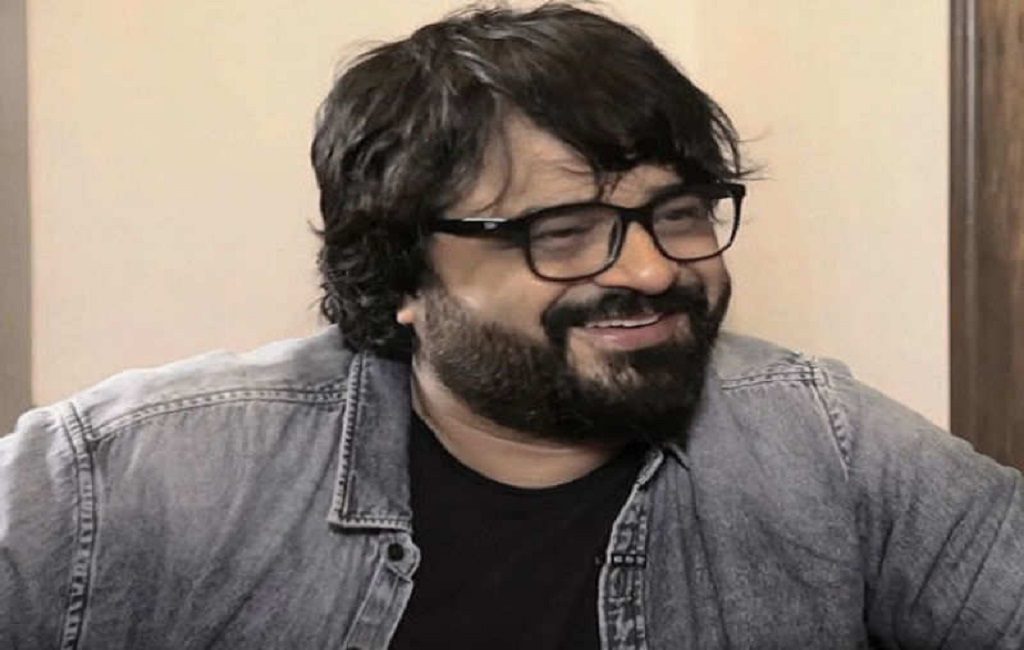 The award for best music director in the last 20 years was won by Pritam.