Bollywood’s leading lady, Katrina Kaif was spotted at a dinner date with Vikky Kaushal, is the duo more than just friends?. In the picture, they are seen posing with a chef and fans of both the actors have gone crazy since the picture went online. After the picture emerged on social media, their fans are asking about their relationship status on comments. One fan asked “are they dating?” then another replied, “Yes, they are dating” and others wanted a confirmation. But it is not confirmed yet, “are they really dating or not?”. Not too long ago, there were reports that a relationship was brewing between Katrina Kaif and Vicky Kaushal. The 2 have been spending loads of time and making public appearances at a number of occasions which sparked speculations about them seeing each other.

You May Also Read: Alia Bhatt Sexy And Stunning Underwater Photoshoot Is Jamming The Internet

Whereas Vicky went out in a casual full-sleeves shirt, denim and sneakers, Katrina wore a short floral dress which she pairs it with sneakers. And evidently, the duo must have a great time together. 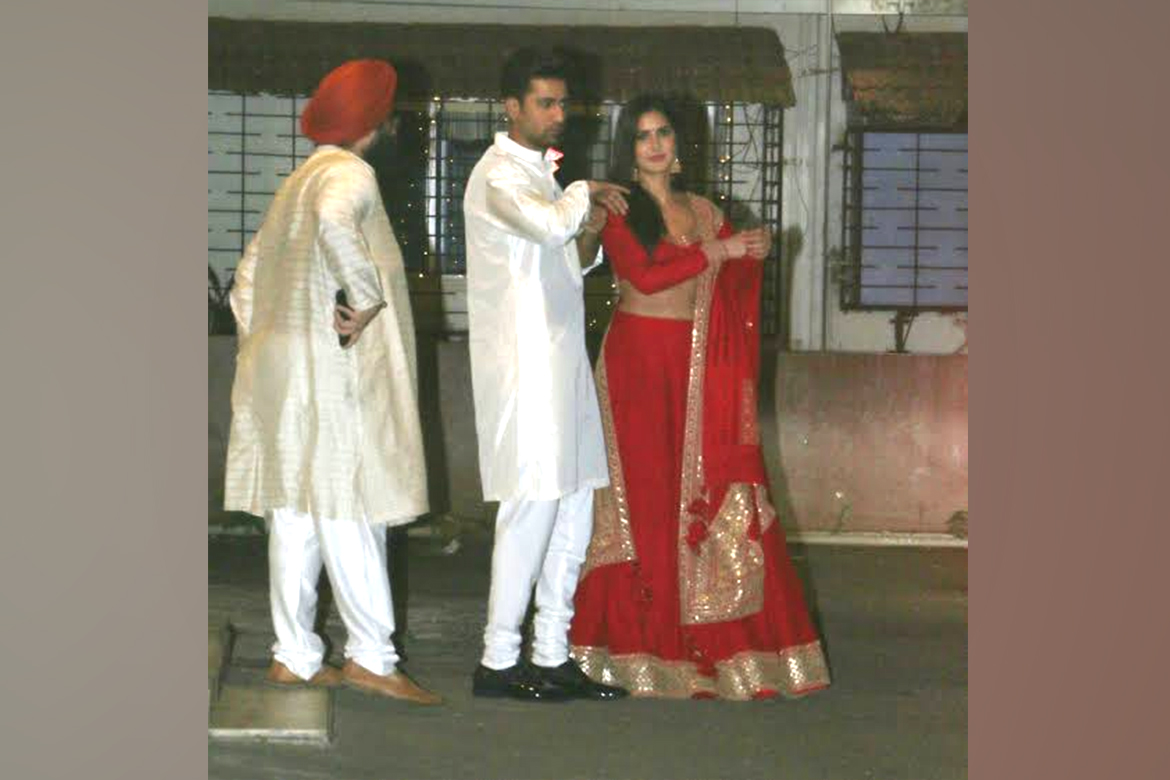 They are not seeing each other formally but it is being said that both are definitely interested in each other. Recently, both the actor were spotted together at a mutual friend’s Diwali party and had added gasoline to the rumours of their romantic relationship. After the bash, both came out of the venue together and posted for the Starbucks. Nonetheless, they went their separate ways in their cars.

You May Also Read: DeepVeer’s Relationship: A Timeline of the Epic Love Story

One of the menaces of being in love is that you give your heart to that one person who has the bravery to break it into pieces. No matter how hard the situation is and how broke you feel, love always comes back. Bollywood actress Katrina Kaif is all set to give another chance to love again. She has made a huge name in the film industry, but when it comes to the love she has gotten her heart brutally broken. 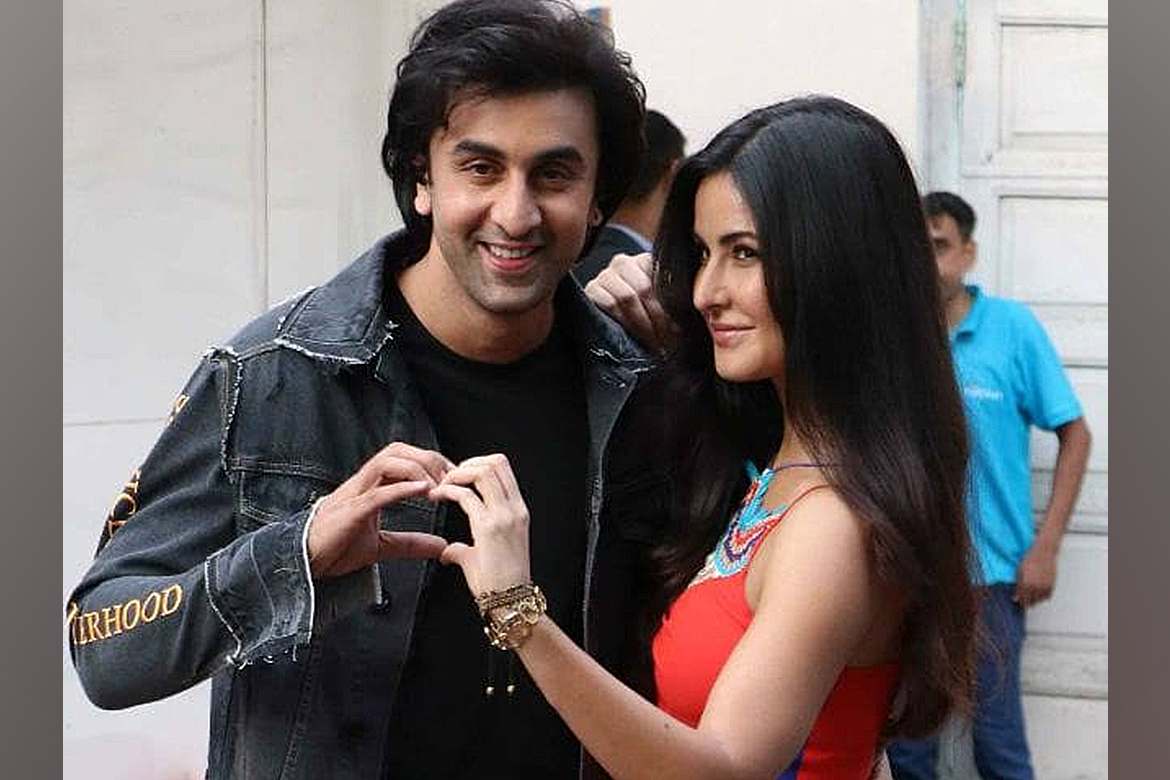 For a long time, she had kept her personal life under wraps. she had made sure that her breakup with Ranvir Kapoor doesn’t serve as hot news and her intentions were never to talk about the worst part of her relationship.

If the rumours turn out to be true, it might be fascinating to see Vicky Kaushal and Katrina Kaif come out and make their relationship.