Three cases of plague have been diagnosed in a person in china creating a huge fear among the public. All three cases were reported to be diagnosed in a single week but are not interlinked to one another. People came to know about the incidents when the health officials and hostel authorities stated after the first two cases were diagnosed. Officials from the Chinese CDC issued the statement assuring there will not be further outbreaks and the risks of transmission are very low and it is well under control.

The plagues are considered deadly as they have wiped out more sixty percent of the population of Europe back in the past in the 1300s. This deadly plague had been named ‘black death’. One particular type of plague that caused the ‘black death’ was diagnosed in the third case in China presently. Plagues are infectious diseases and the outbreaks are caused by the bacteria ‘Yersinia Pestis’. As per popular belief, plagues are said to have originated from China and later widespread to the western regions through different means. Plagues commonly affect both humans and smaller mammals and are usually spread after bitten by a rodent flea or directly from the affected mammal itself.

Bubonic and Pneumonic plagues are deadly

Three types of plagues can usually affect humans and mammals. First and the most common type of plague is the Bubonic Plague. The first type, bubonic, does not spread from an infected person to another person. Usually, it is caused by the bite of fleas or from the affected mammals which can be any smaller mammal from rodent to the rabbit. This has affected a whole lot of people in the past in Europe, and Madagascar and Peru in the recent past. Bubonic plague when it gets worse without treatment will lead to the severe type of plague namely ‘Pneumonic plague’. This deadly plague type ‘Pneumonic’ affects the lungs of the diagnosed and can become truly fatal. The latter type can spread from person to person through respiratory drops or even through the air. This is the reason why patients affected by plagues are kept in quarantine to control the risk of further outbreaks. The last and final type of plague that is known as Septicemic plague is considered rare which affects the blood flow in the affected.

It all started with the statement from the Beijing health commission reporting two cases of Plague on November 12 officially. As per the report, two cases of pneumonic plague have been diagnosed on a couple who are originally from Inner Mongolia. The health officials have said that the couple is carefully investigated and kept in isolation to stop outbreaks. As per the Chinese media, one of the patients seems to be stable and other is under critical care. On the condition of reporting cases by the national media, the public felt the cases were not reported on time. This created panic among the public and many had shared their voices through the social media platform. To end the speculations, the Chinese Center for Disease Control and prevention has tried to reach the public through the same social media platform and clarified that the risk of further spreading of plague is very low. 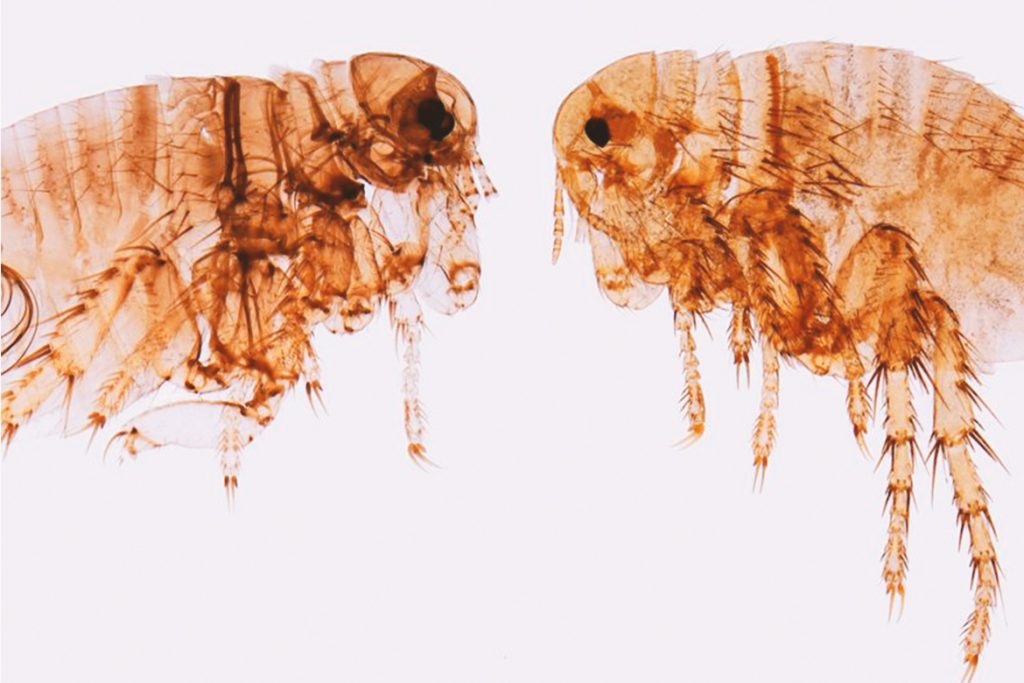 Third case of plague in one week

The third case of plague has also been reported within a week after the officials issued a statement on the first two cases. As per reports, the person who has been affected is a 55-year-old man from the same region as the first two reported. He has been identified with the bubonic plague type – the most common type that spread through fleas or affected mammals. In his case, the disease has spread after he had eaten a plague affected rabbit in his region, Inner Mongolia. According to the reports from health officials, as soon as he was diagnosed with the bubonic plague, 28 others in the same who had in contact with the affected were also kept quarantined. The man is still being treated for the bubonic plague at a hospital in the Huade city.

Plagues, though deadly, not to be panic

Almost all types of plagues can be treated if patients are diagnosed very early. The awareness in reporting the case as soon as the symptoms appear in a patient is the key. It is also important that officials investigate, identify and quarantine the patients for any possible outbreaks as per sources. As far as China is concerned, still it is considered plague prone because of various outbreaks in the past as well. Also, with China faced epidemics like SARS in 2003, people tend to become panic lately. Moving forward, the health officials and the Chinese CDC has made it clear that the ‘chances of outbreaks are very less’. It has also asked people from remote areas like Yunnan to avoid disease-prone areas with rodents or fleas. The officials said that it can be treated effectively with different types of antibiotics, unlike in the past.

Did Trump lie to Robert Mueller during investigation? — The House investigates

War Started Between Armenia And Azerbaijan; Know, What Turkey And Russia Are...