Amazon has launched a free version of its music service for Alexa users on Eco devices this year. Amazon has also shared the news that their shares have gone up by 0.5 %, on the other hand, their rival Spotify Technology fell by about 5%. Amazon.com said it has introduced an ad-supported free version of its music service Amazon music.
Amazon offers prepaid plans for its music services starting at $9.99 per month. It is also a part of its Prime bundle. Rival Spotify technologies are also giving free memberships that include a free supported version along with the paid and free versions at $9.99 per month. Rival Spotify Technology has nearly 140 million users of its free version.
More Information On Amazon Music
Amazon music is known for its music streaming platform and online music store operated by amazon.com. In January 2008, it became the first music store to sell music without digital rights management from the four major music labels EMI, Universal, Warner, and Sony BMG as well as many independent songs. All the original tracks were sold in 256 kilobits per second in the Mp3 format. Licensing agreements with recording companies have now restricted the countries in which the music can be sold.
Amazon music has come up with a new service, Amazon music HD, a new phase of lossless quality music with more than 50 million songs in high definition and million songs in ultra-high definition. The highest quality streaming audio available Amazon is now among Tidal and Qobuz, which offer lossless music for audio lovers. 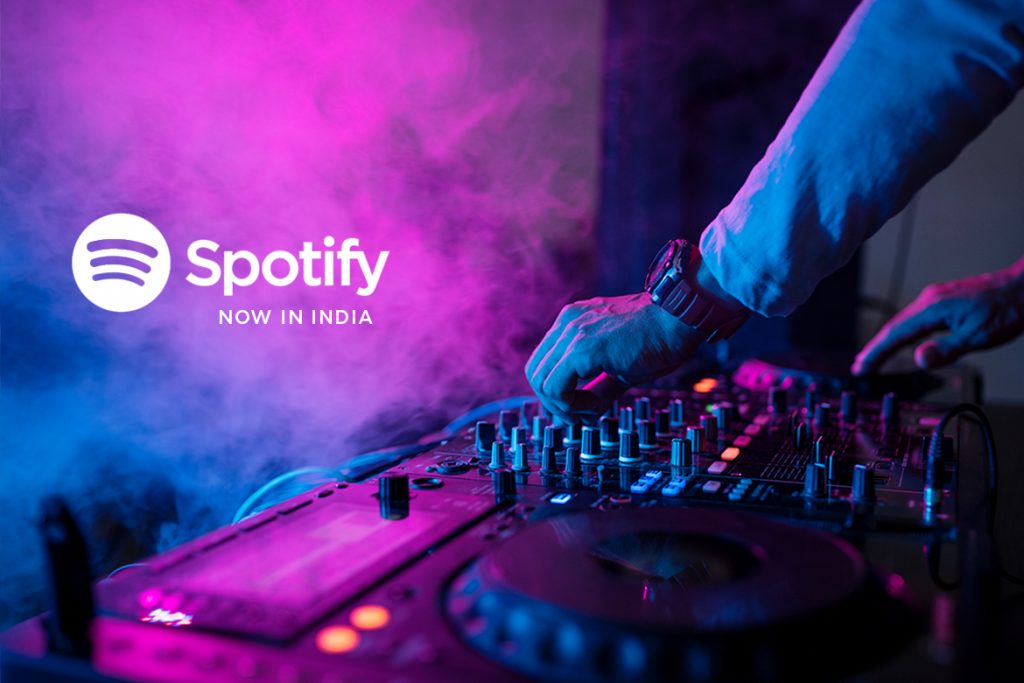 Spotify has finally made a formal debut in India. The popular music service has reached 200 million monthly active users. Spotify has also launched a free version that can be used by all, which has over 40 million songs.
Spotify is responsible for its global popularity, it’s personalized playlist which is customized as per individual users’ tastes. Its personalized playlist gives users a brand new playlist comprising of old and new tracks based on their taste every week. This is what makes Spotify different from its rivals and the biggest music streaming service in the world.

On one hand, Amazon Prime music is playing an altogether different game. Amazon Prime offers two different subscription plans in India, one at Rupees 129 per month and the other at rupees 999 a year. Amazon’s monthly plan might be well on the upper limit of subscription services in India, but its yearly plan is certainly one of the cheapest. On the other hand, Spotify is giving its music library at rupees 1189 per year. Amazon Prime is giving music, videos and special shopping offers for an entire year for a nominal price of rupees 999.
Being the world’s most renowned music company, Spotify is facing a few disadvantages in India regarding the subscription cost. Spotify is giving the users 7 different premium plans, for which the company is charging rupees 13 for 1 day, rupees 39 for one week, rupees 119 for one month, rupees 59 for one month for students, 389 for 3 months, 719 for 6 months and 1189 for 1 year. Music companies like Saavn, Apple Music, and Google Play are almost charging the same amount as any other. Being new in India Spotify stands alone for its service might offer integration functionality but it is not a part of the system of Apple’s or Google system, even though the app is available on both Apple and Android.

Did Trump lie to Robert Mueller during investigation? — The House investigates

War Started Between Armenia And Azerbaijan; Know, What Turkey And Russia Are...