Real-life stories got limelight from Bollywood 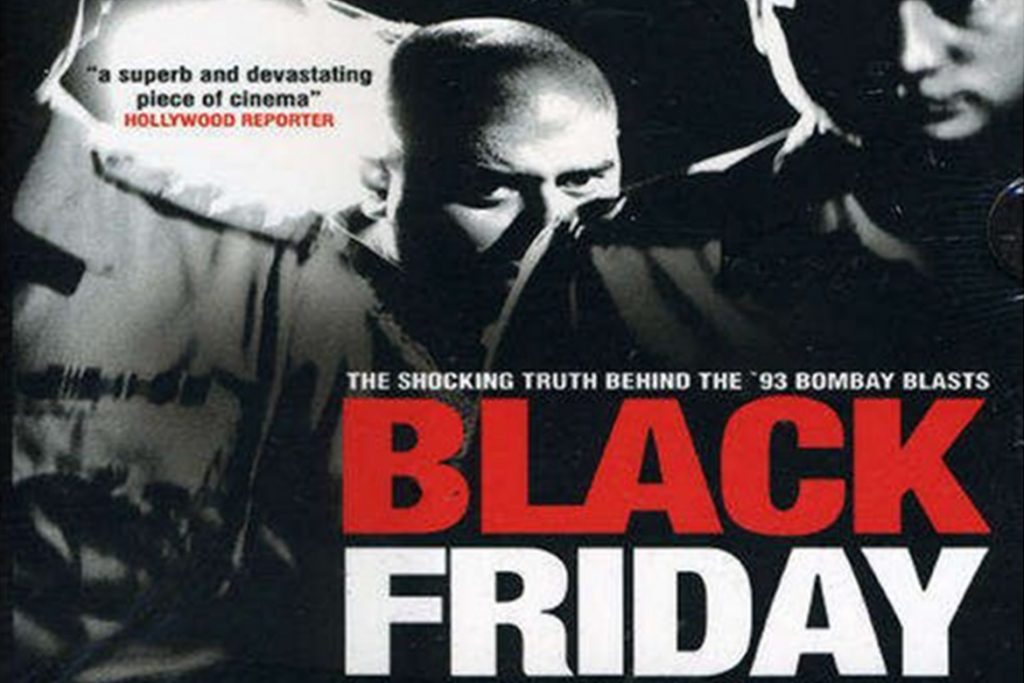 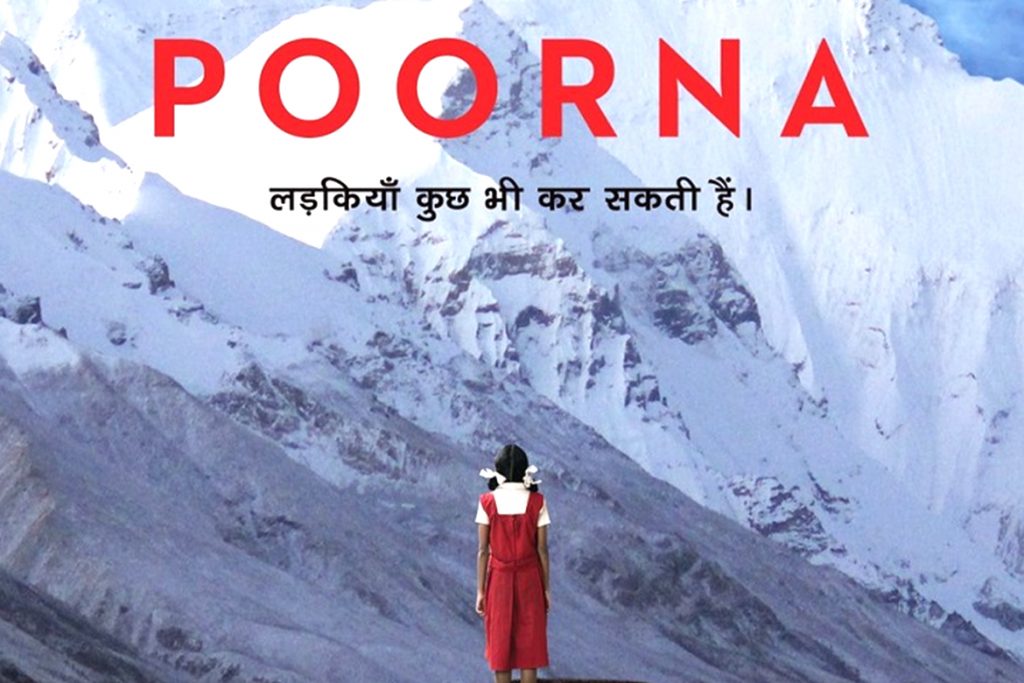 Some movies make us feel miserable about ourselves. For instance, if asked you what were you doing at the age of 13? Watching cartoons, fighting with your friends over ‘Pepsi-cola’, or maybe playing cricket – these would be the standard answers. Well, question that to the girl which is name Poorna Malavath and she would smile and say – “I climbed the Mount Everest”. Yes, Poorna, a 13-year-old girl, residing in Telangana, became the youngest girl to scale Mount Everest in 2014. The movie highlights here story. 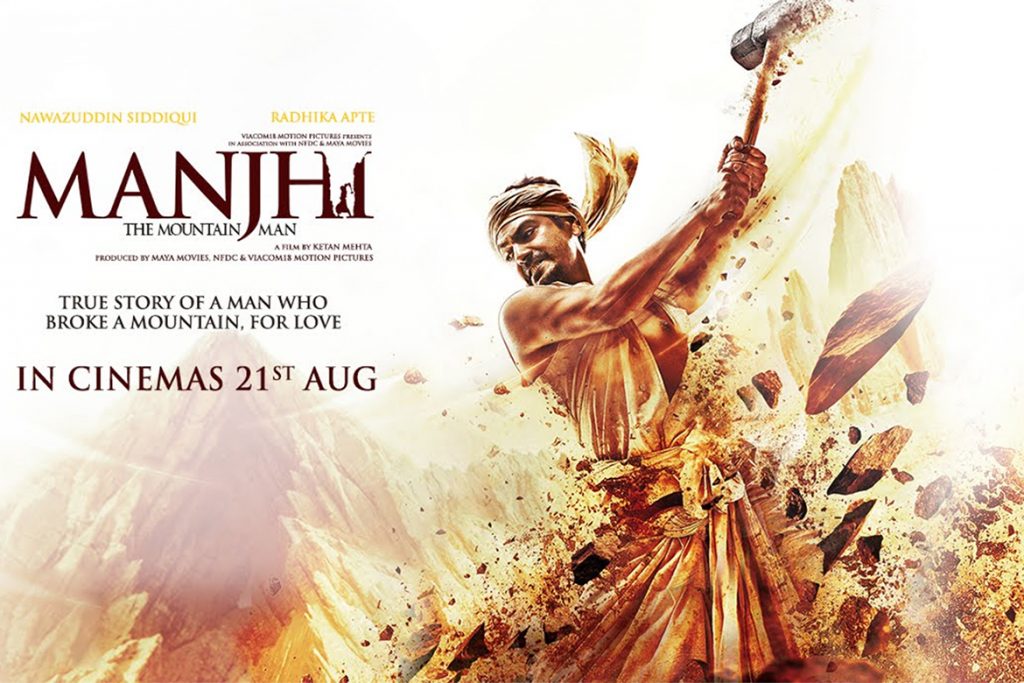 Nawazuddin Siddiqui essayed the character of Dashrath Manjhi, known as the Mountain Man, a poor laborer living in Bihar. Dashrath carved a path which was 9.1 meters wide and 110 meters long through a hill using a hammer and a chisel. This movie was directed by Ketan Mehta and the movie received critical approval. 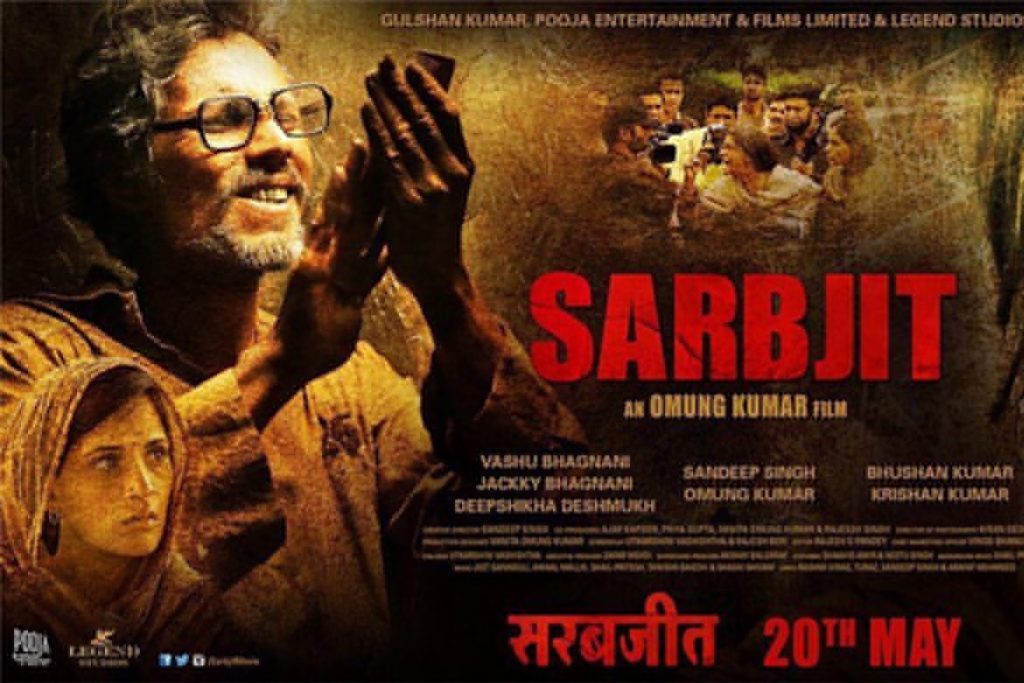 The biographical film showcases the story of Sarabjit Singh, who was sentenced to death by the supreme court of Pakistan in 1991 for alleged spying and terrorism. Aishwarya Rai Bachchan, essayed the character of Dalbir Kaur, Sarabjit’s sister, while Randeep Hooda plays the role of Sarbjit. 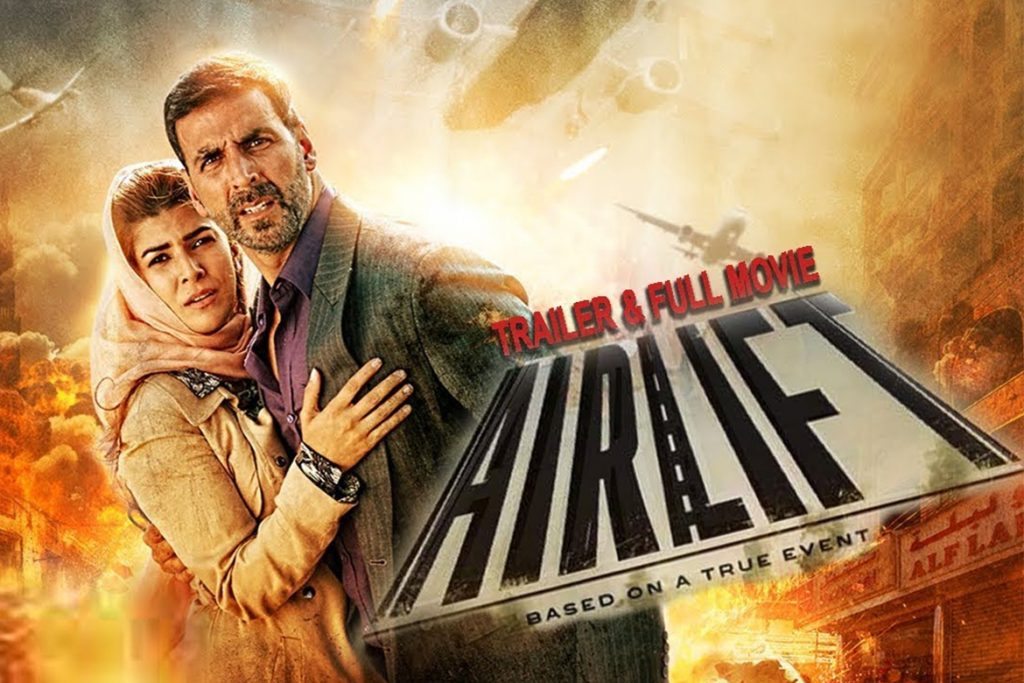 Airlift is based on the biggest human evacuation in the history of mankind – thousands of Indians who were based in Kuwait were evacuated by the Indian government after Saddam Hussain invaded the country. Akshay Kumar who essayed the role of a Kuwait-based businessman, went on to win the National Film Award for Best Actor for his performance. 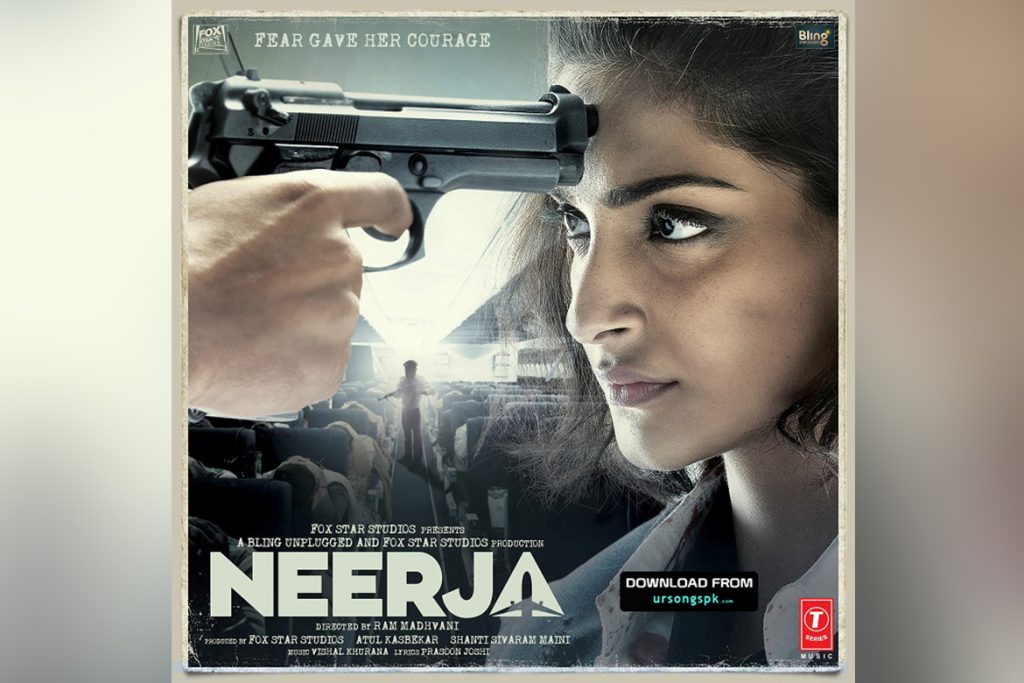 Ram Madhvani’s Neerja showcases the highjack of Pan Am Flight 73, in Karachi, Pakistan. The incident that took place on 5th November 1987, resulted in the death of 20 passengers which included the head purser Neerja Bhanot. The supposed role essayed by Sonam Kapoor earned her the National Film Award for Best Actress for her acting in Neerja movie.

The worst gift you Can ever have

Why is independence day important?

Corona Pandemic: What you need to know today

Rishi Kapoor: The man who filled Bollywood with different colours

No images found!
Try some other hashtag or username