Bollywood Celebrities Who Died In The Year 2019

Bollywood movies have become part of our lives and the characters in them reflect the society in a big way. In India, we don’t just enjoy the movies and appreciate when they perform well. We celebrate them as superstars and treat them as demigods. Some diehard fans even imagine them as being a part of their family or friends. When something bad happens to your favorite Bollywood star as the star passes away, it can truly be heartbreaking. The impact for a fan can be high if the death was sudden and unexpected or at a young age. In this article, we are about to list some of the Bollywood celebrities who died in the year 2019. 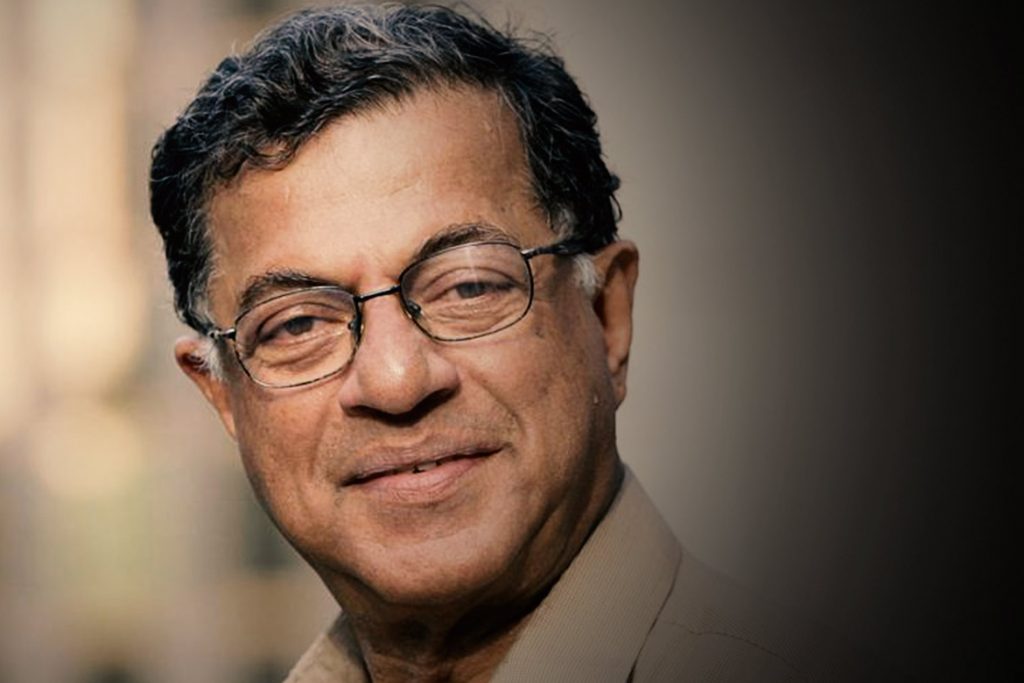 Girish Karnad was a multitalented person who not just aced in Bollywood as an actor. He had won several accolades in the film industry. His is multifaceted and some of his contributions include, not just limited to, as a story writer, film director, stage play artist, and screenplay writer. Some of his recent works in the Bollywood include his performance in Tiger Zinda Hai.
This actor at the age of 81 battled multiple organ failure and passed away on 10th June 2019 at 6.30 am. He passed away at a hospital at around 6.30 am. 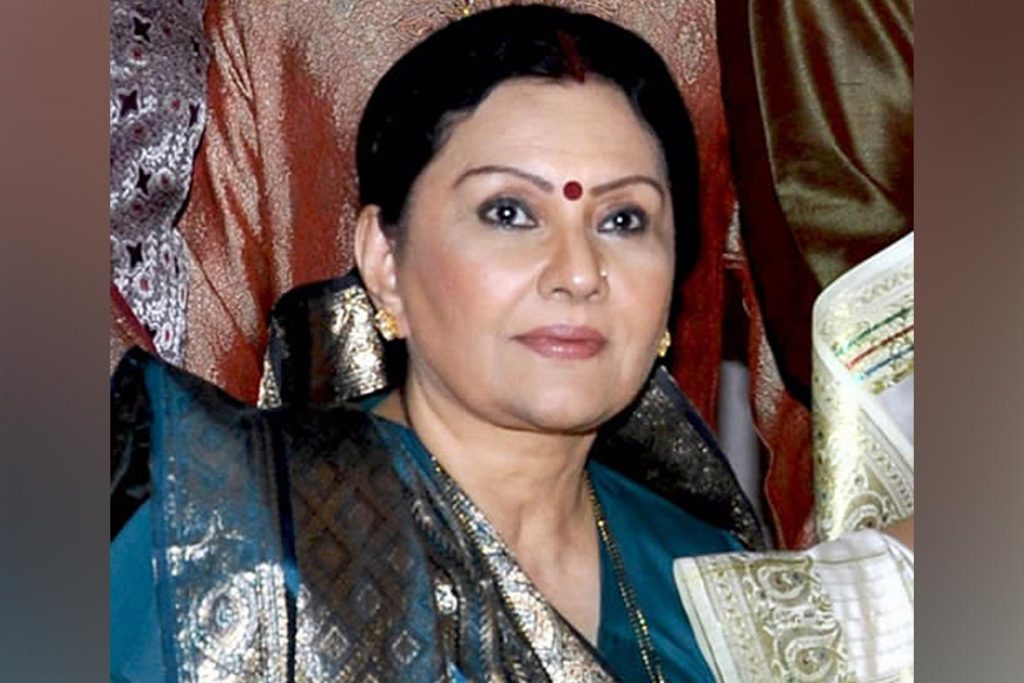 This Bollywood actor, Vidya Sinha, from the yesteryear had made her first appearance in the movie Raja Kaka back in 1974. Before she became an actor in Bollywood, she was into modeling and had even won the Miss Bombay Title.

It is reported that Vidya Sinha, 71, had been admitted on August 11th 2019 and on August 15 2019. The reason for her demise includes health issues related to difficulty in breathing which was caused by heart and lung disease. 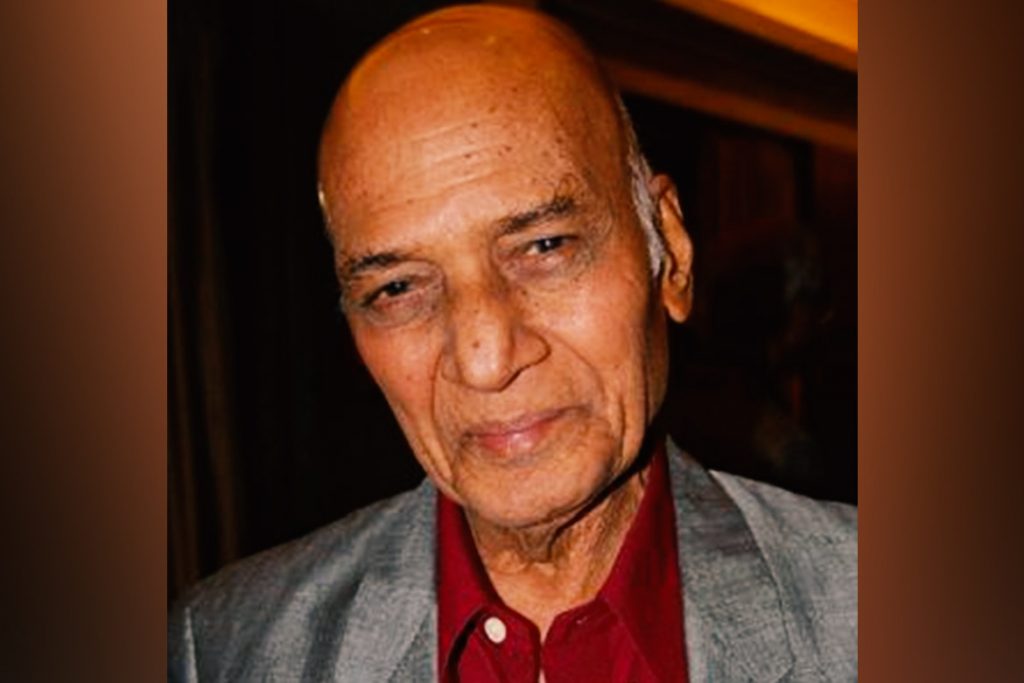 Mohammed Zahur Khayyam was a popular music composer whose work spans between 1947 and 2016. Khayyam, as he was called, also popular for his background score and songs. In these years, he had managed to work in around 50 films in Indian cinema.
It was reported that Mohammed Zahur Khayyam, at the age of 92, died at the hospital in Mumbai on 19th August 2019. 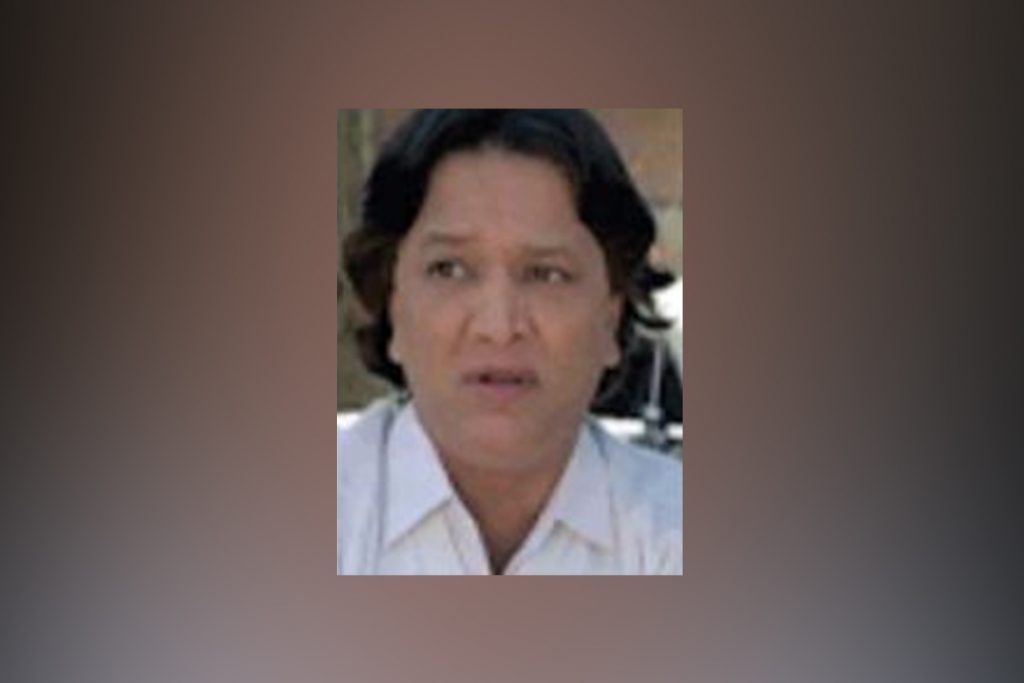 Veeru Krishnan had been known in the industry for his contribution to teaching dance to many Bollywood celebrities. Some of the popular actresses who got professional training from Veeru Krishnan include the Priyanka Chopra, Katrina Kaif and many more.

When he passed away this year on 07 September 2019, a lot of celebrities paid their respect through various social media platforms. 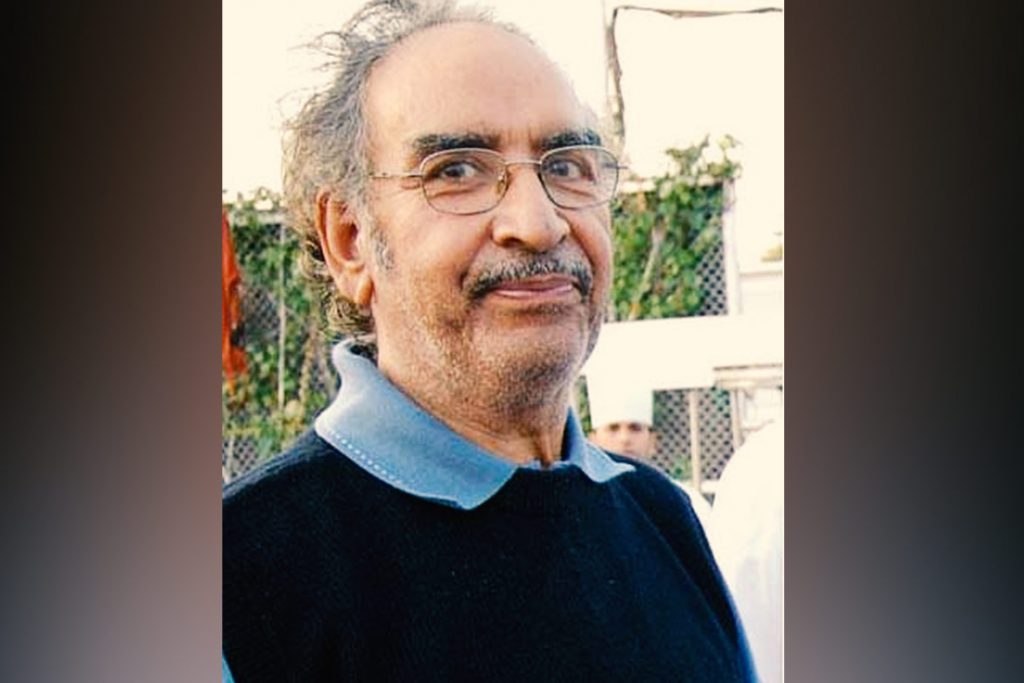 It is hard to separate Bollywood movies and action sequences. We grew up watching those action movies right from childhood. Veeru Devgan, one of the popular stunt choreographers, had been part of many movies that came in the early 1990s. Some of his notable movies include Mr. India, Phool Aur Kaante, Shahenshah, Dilwale and more.
Veeru Devgan, 85, father of the popular actor Ajay Devgan, passed away at the hospital due to cardiac arrest on 27th May, as per reports. 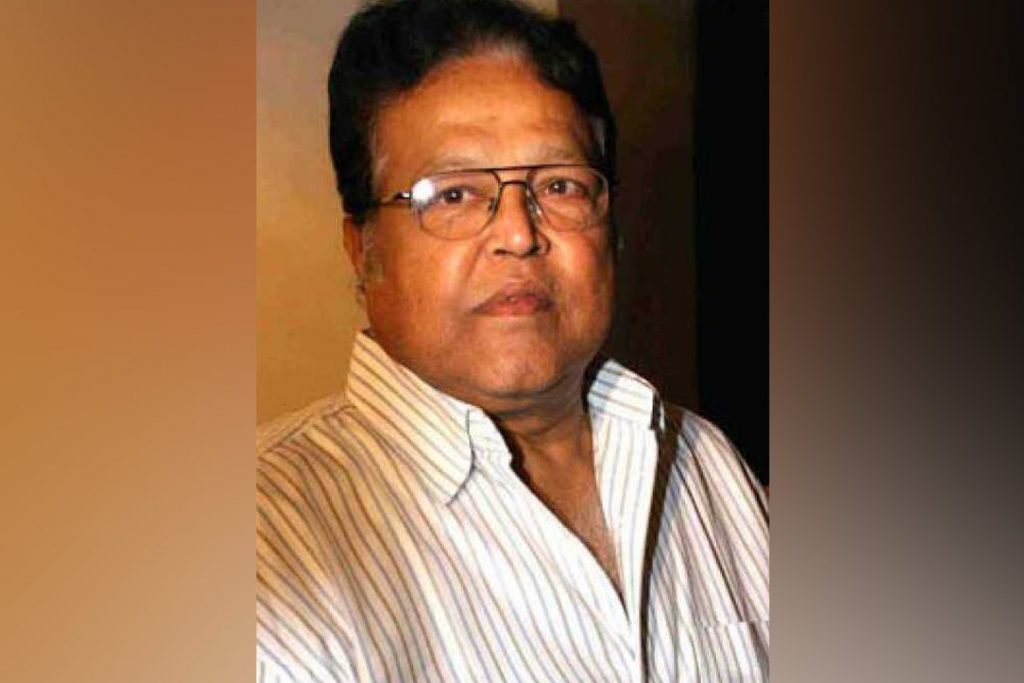 This actor was known his extensive works in Indian cinema especially in Bollywood industry and Marathi Cinema. He had worked around 450 films and is well known for his comedic characters.

Viju Khote died at the hospital during his sleep at the age of 77 on ‎30 September 2019. As per reports he is said to have suffering from organ failure that led to his demise.

10 Best Series to Binge-Watch on Netflix

Akshay Kumar on Sooryavanshi: Rohit Shetty has Made a Fabulous Film

Who was Wendell Rodricks? An Overview of his Life.