This article takes you through an insight of cities and countries in Europe mainly Rome, Budapest, Paris, London, Greece, Norway, Spain and last Florence. All the cities have a charm of their own and exquisite beauty.

The European countries are full of vibrant and lively cities and are also known for their art and architecture, museums, restaurants, nightlife, culture and so on. therefore it becomes very difficult when deciding which one to visit. So we have decided to give you the highlights of each destination which you must visit if you planning your honeymoon and make sure to mark it check on our bucket list.

Rome is a city that you cannot miss when you are planning your Europe trip. Aroma of Italian spices and historical sides are sure to take your breath away.No visit in Italy’s capital would be complete without checking out the Colosseum and Saint Peter’s Basilica in Vatican City. The most popular attractions in Rome are Colosseum, Trevi fountain, Pantheon, Saint Peter’s Basilica, Vatican museums and Sistine Chapel, Forum Romanum and Palatine, Piazza Navona, Spanish steps, Basilica Di Santa Maria Maggiore, Castle Sant’Angelo, Monument of Vittorio Emanuele II, Piazza Del Popolo. The easiest way to discover Rome is a bicycle or even better you can hire an English speaking guide to help visit the sites of Rome and create a mesmerising story which you would keep in your hearts forever. 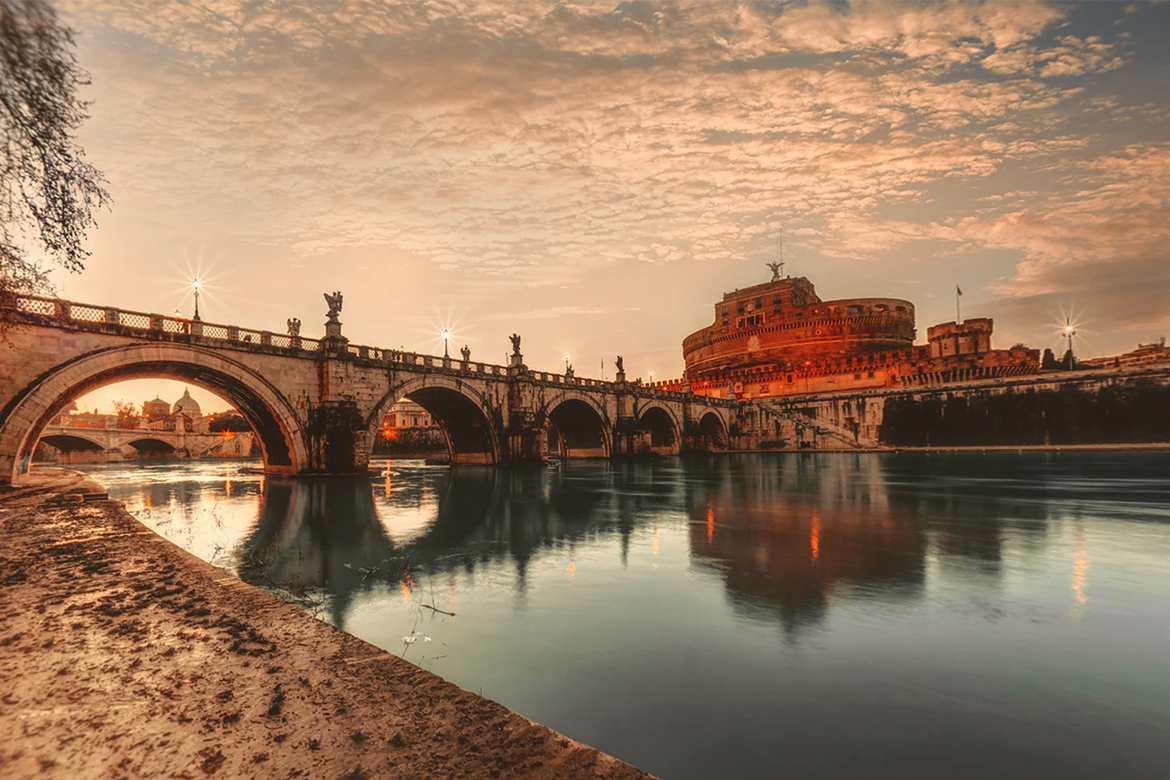 Budapest has a blend of art, culture and architecture which will leave you stunned and gasping .capital of hungry it is bisected by the river Danube. Its 19th-century chain bridge connects the hilly Buda district with the flat pest providing you a perfect blend of both sceneries. Some of the popular places you can see in Budapest are thermal bath, Hungarian Parliament building, chain bridge, Hungarian state Opera House, Matthias Church, Fisherman’s Bastion, Buda Castle, Saint Stephen’s Basilica and last but not the least a beautiful museum named house of terror. 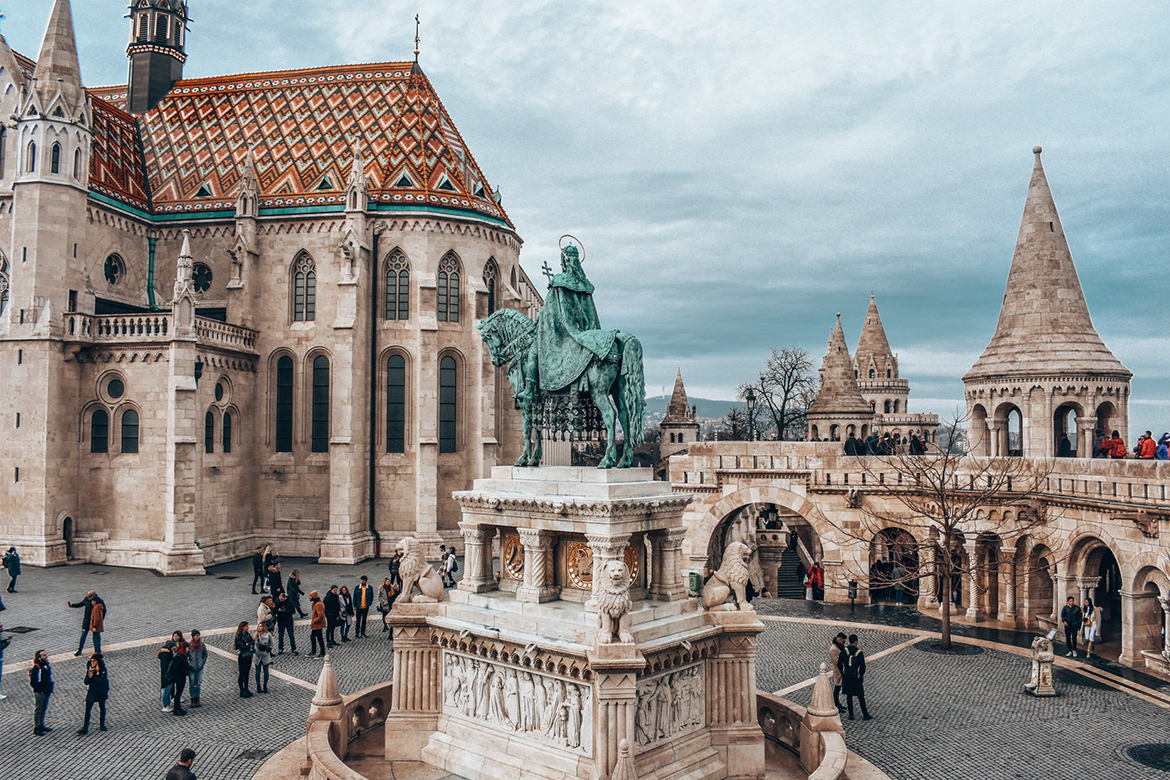 Paris is France capital and is a major European city. It’s Global Centre for art, fashion, gastronomy and culture. Paris is the ninth most populous European cities. Beyond great landmarks like Eiffel Tower and the 12th century Gothic Notre Dame Cathedral, city Paris is also known for its cafe culture and designer boutiques. Places to see in Paris are Eiffel Tower, Louvre museum, Arc De Triomphe, Palace De La Concorde, Seine boat trip, Famous cafes and Disneyland Paris. Also, known as the city of love one is sure to create beautiful memories and bring back an experience to behold. 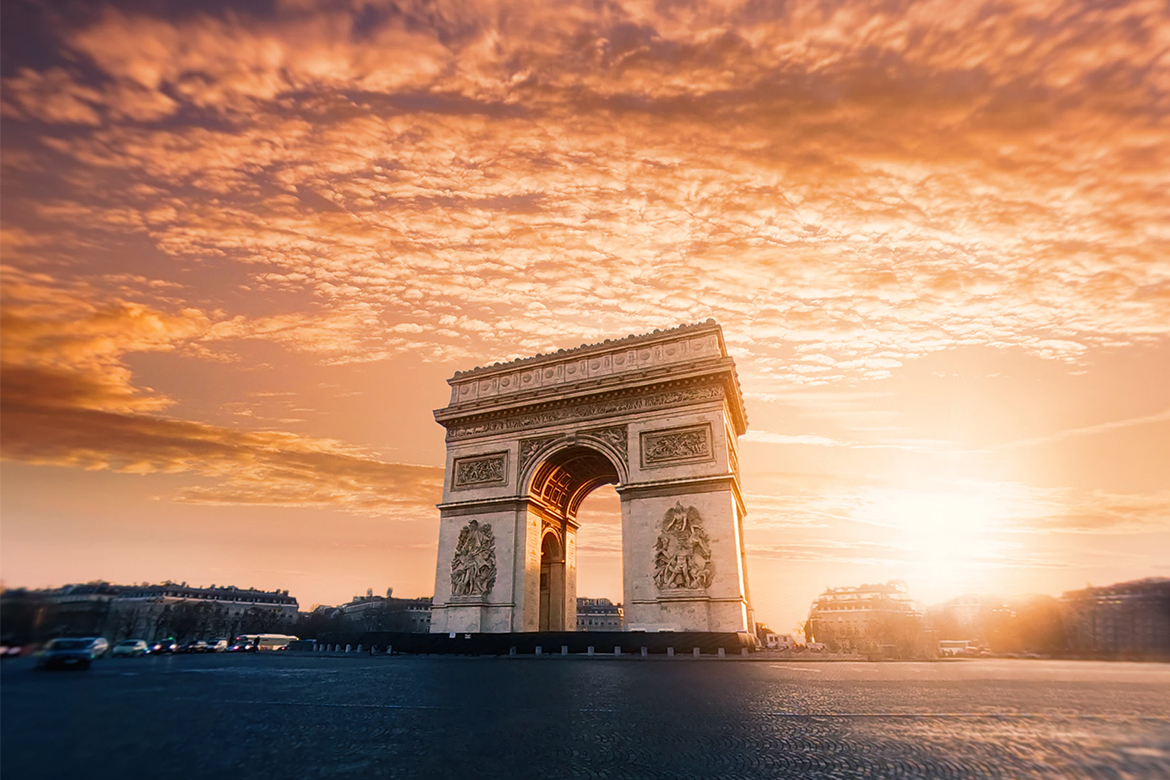 Switzerland is a beautiful country located in the Central part of  Europe. Switzerland shares its borders with Germany to the north, Italy to the South, France to the west and Austria to the East. Bern is the capital city of Switzerland. Home to numerous lakes, villages and the high peaks of alps, it is considered as one of the most sort after destination for honeymoon. The country has four main languages including German, French, Italian and Romansh. Christianity is the main religion here. Banking and Finance are the key industries of this country and the country is renowned for its watches, chocolates, ski resorts and hiking trails. 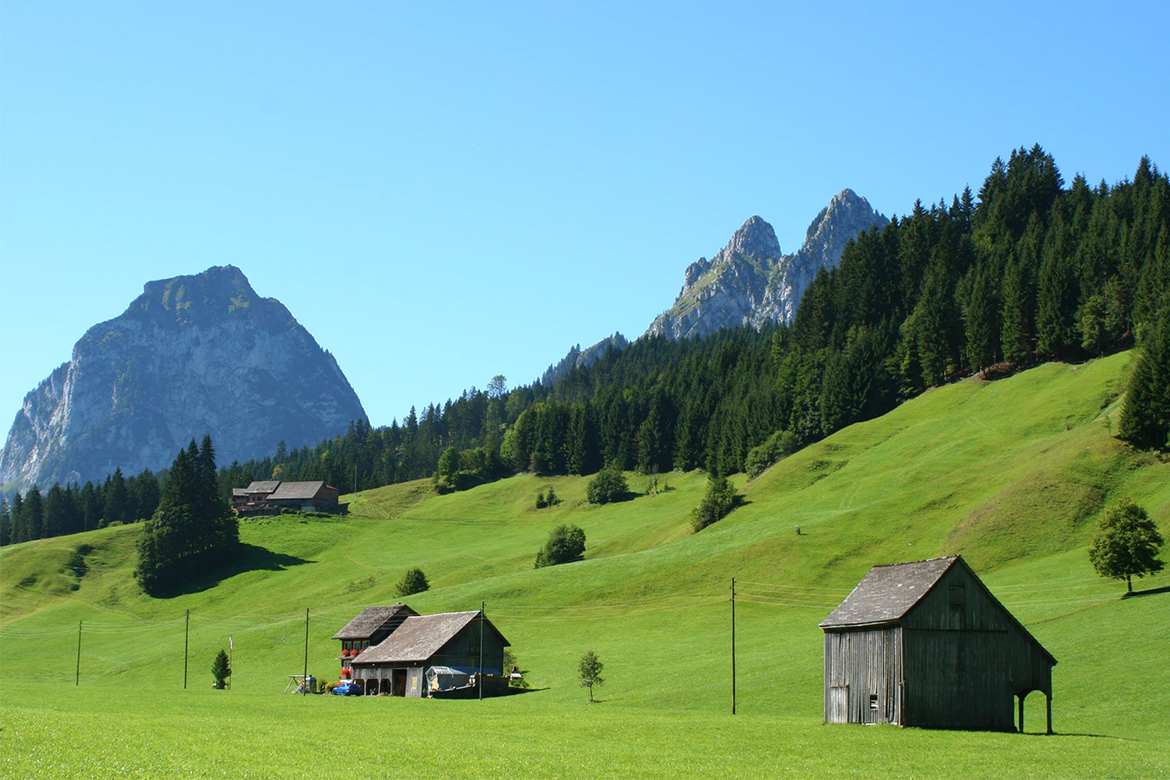 London is the capital city of England with a plethora of architectural landmarks. A 21st-century city provides a perfect blend of nature and nightlife which will make one want to visit it again and again. At its, Centre stands the big houses of parliament, the iconic Big Ben clock tower and Westminster Abbey, site of British monarch coronations.  The London Eye observation wheel provides a beautiful and stunning view of the South Bank cultural complex and the entire City. Places to see in London are the British Museum, Hyde Park, Tower of London, walk the Thames, Coca-Cola London Eye, Buckingham Palace, Tower Bridge and Saint Paul’s Cathedral. 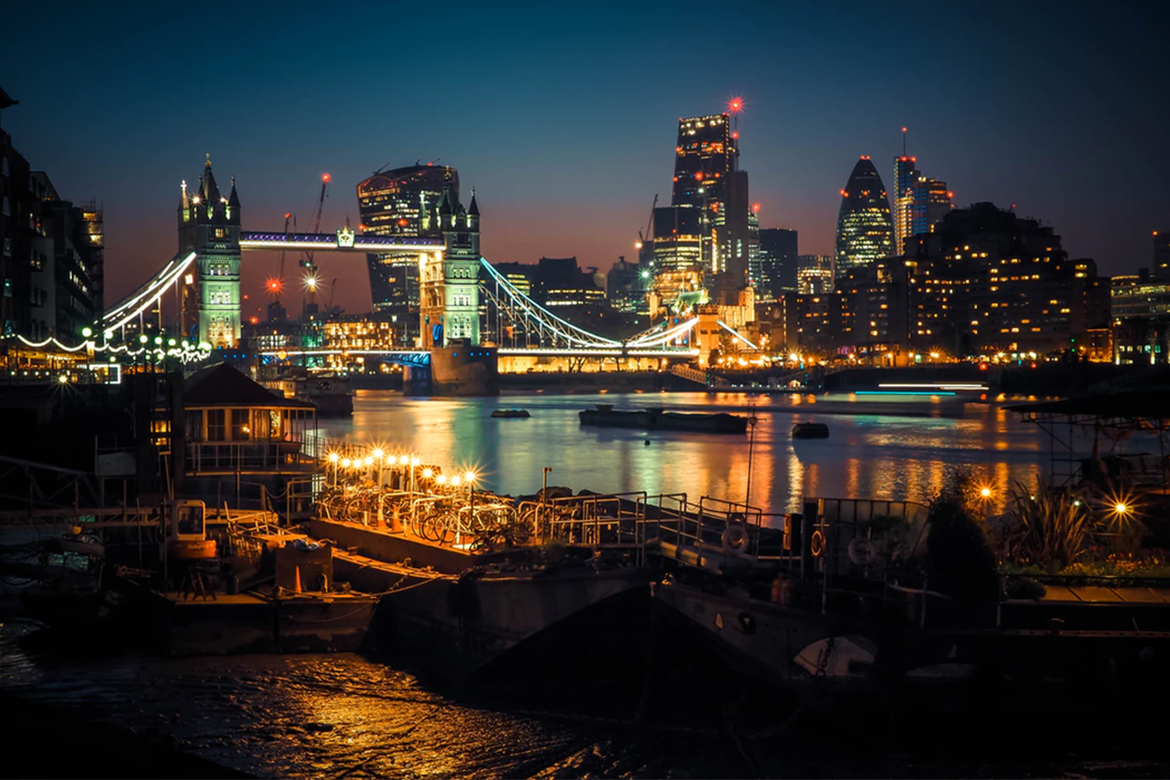 Greece is a country in Southeastern Europe with various Islands throughout Aegean and Ionian seas with an influence of ancient times. Beautiful places to explore in Greece are Acropolis of Athens, Parthenon, Meteora, Acropolis Museum, Plaka, Temple of Olympian Zeus, Ancient Agora of Athens, National archaeological museum, Balos beach, Mount Olympus, Santorini Caldera and so on. You can explore popular beaches of Greece riding a cruise, pouring yourself and your partner a glass of bubbly and sitting catching the breathtaking view of sun slipping past a volcano. Honeymoon in Greece is the best thing that will ever happen to you! 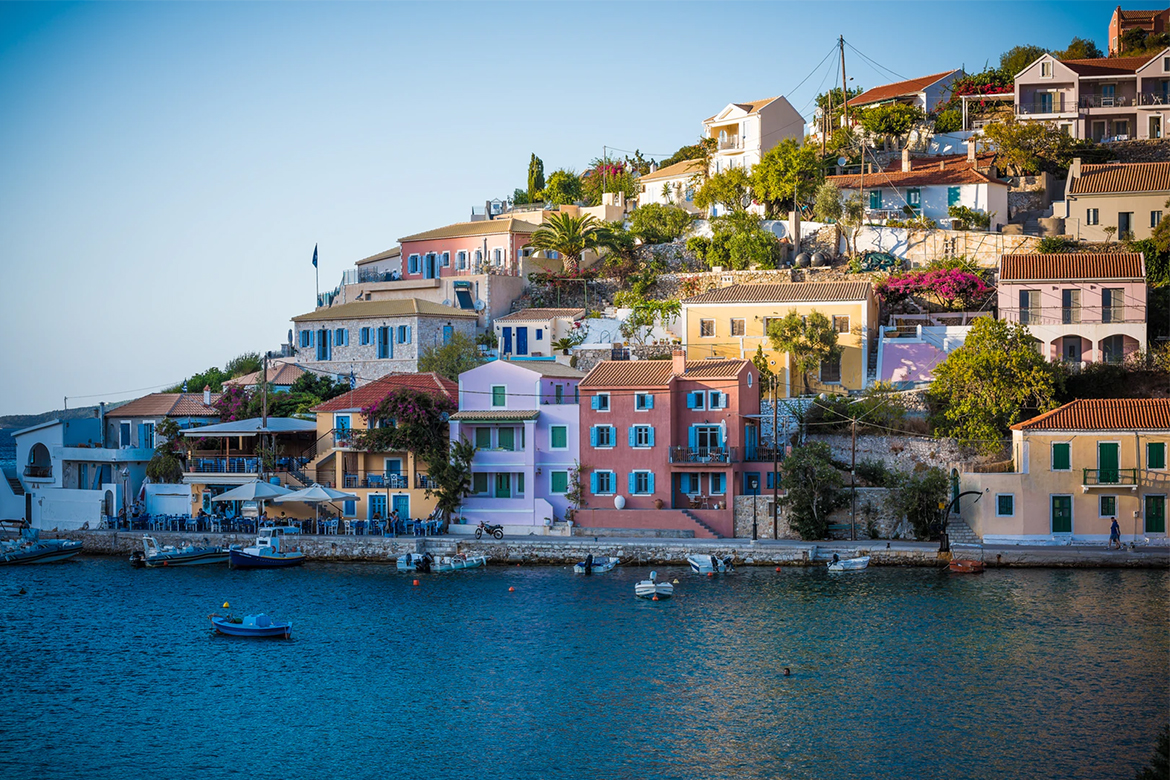 Norway is a Scandinavian country encompassing mountains, glaciers and deep coastal fjords. surrounded by nature’s awesomeness, Norway flaunts picturesque valleys, fascinating view and a cosy atmosphere which makes it an ideal destination for aromatic honeymoon. the places to visit in Norway are Trondheim, Sognefjord, Waterfalls Valley, North Cape, Jostedalsbreen Glacier, Fantoft Stave Church, Røros, Lofoten Islands, Preikestolen, Bergen. One would not be disappointed to have chosen this destination in Europe for their dream honeymoon. 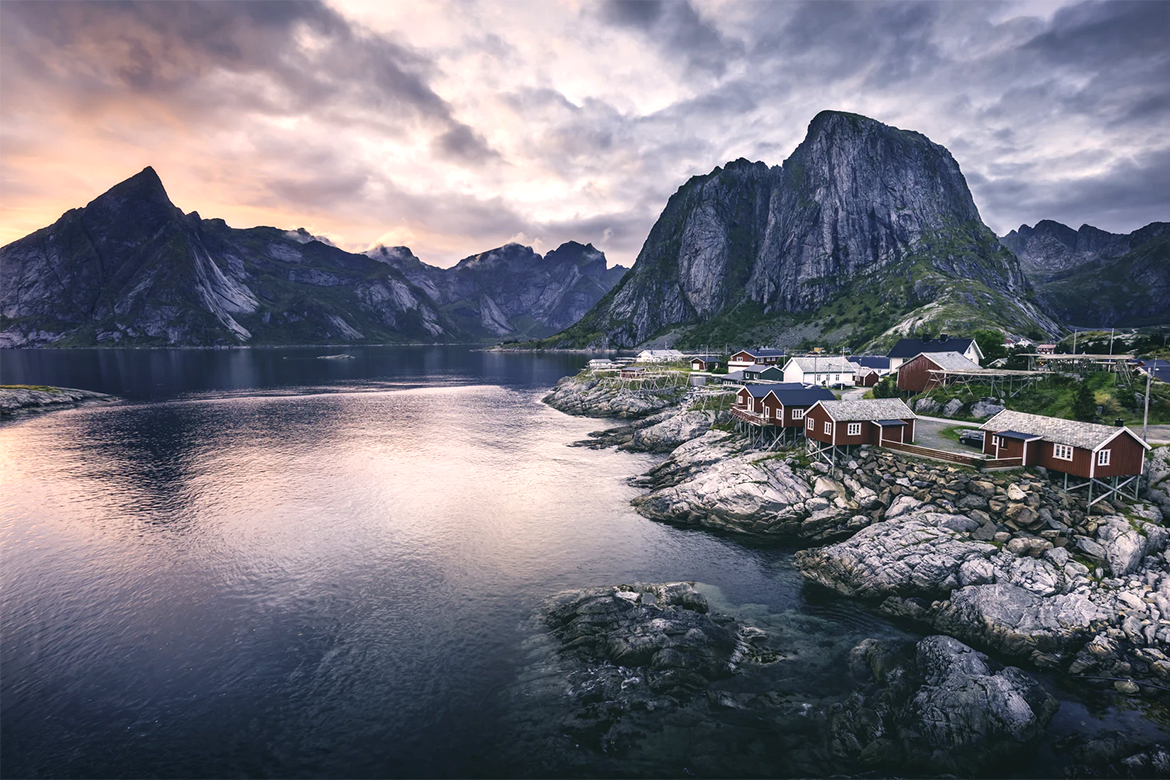 Blessed with year-round sunshine, Spain offers a great choice of beeches resorts and plenty of natural beauty. With lush meadows, green valleys, hills and snowy mountains, Spain has it all.not to mention the flamenco dances, the hot samba and the unending sangrias, its a perfect destination for honeymoon for creating a magical journey along with your better half. the Places one must visit in Spain is Madrid, Barcelona, Seville, Valencia. 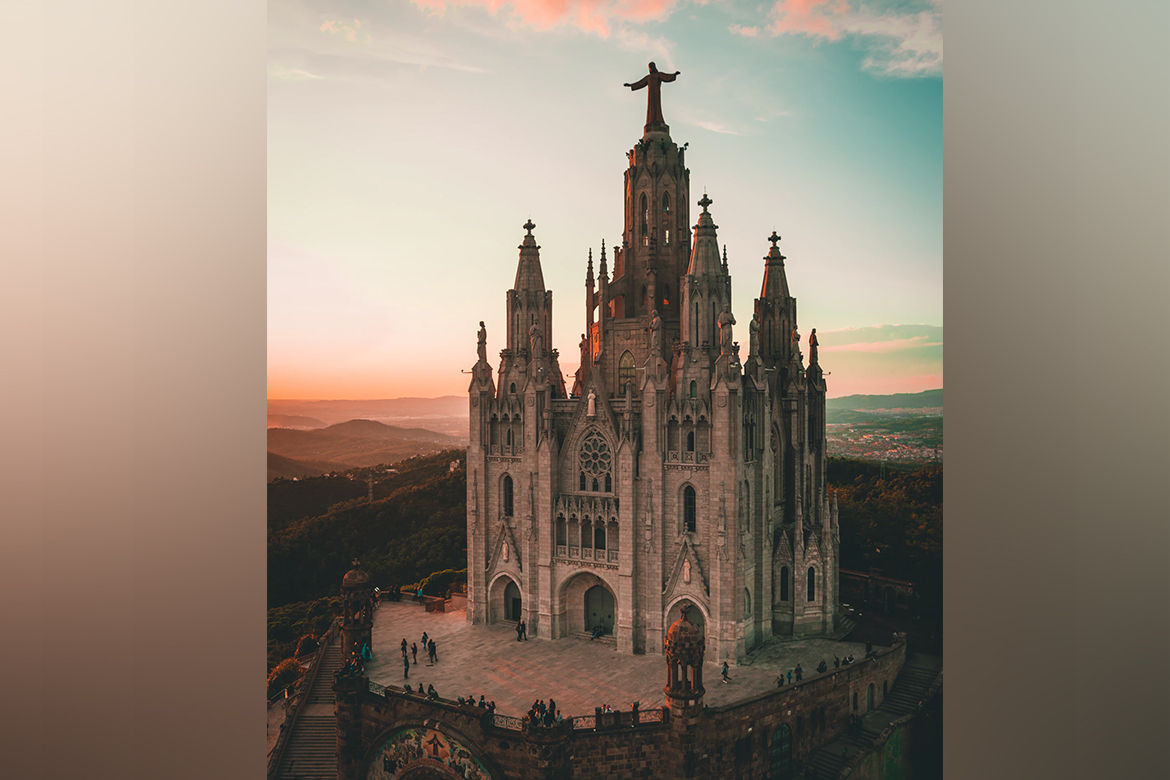 Florence is the capital of Italy Tuscany region. Florence has no comparison when it comes to beauty, light and atmosphere that takes your heart away. The country has been inspiring a great artist from centuries. The city has seen the birth of great masterpieces ever produced by human mankind. The architecture of the country is rich and its museums, sculptures and paintings are well known worldwide. Places to visit in Florence are medieval stone bridge with jewellery shops, Art museum with Renaissance Masterpieces,Giotto’s Campanile,Palazzo Vecchio,Ponte Vecchio,Basilica Of Santa Croce,Baptistery Of St. John,Uffizi Palace And Gallery,Basilica Di San Lorenzo Mediaeval Cathedral with iconic Red dome, Renaissance Palace and art gallery complex. 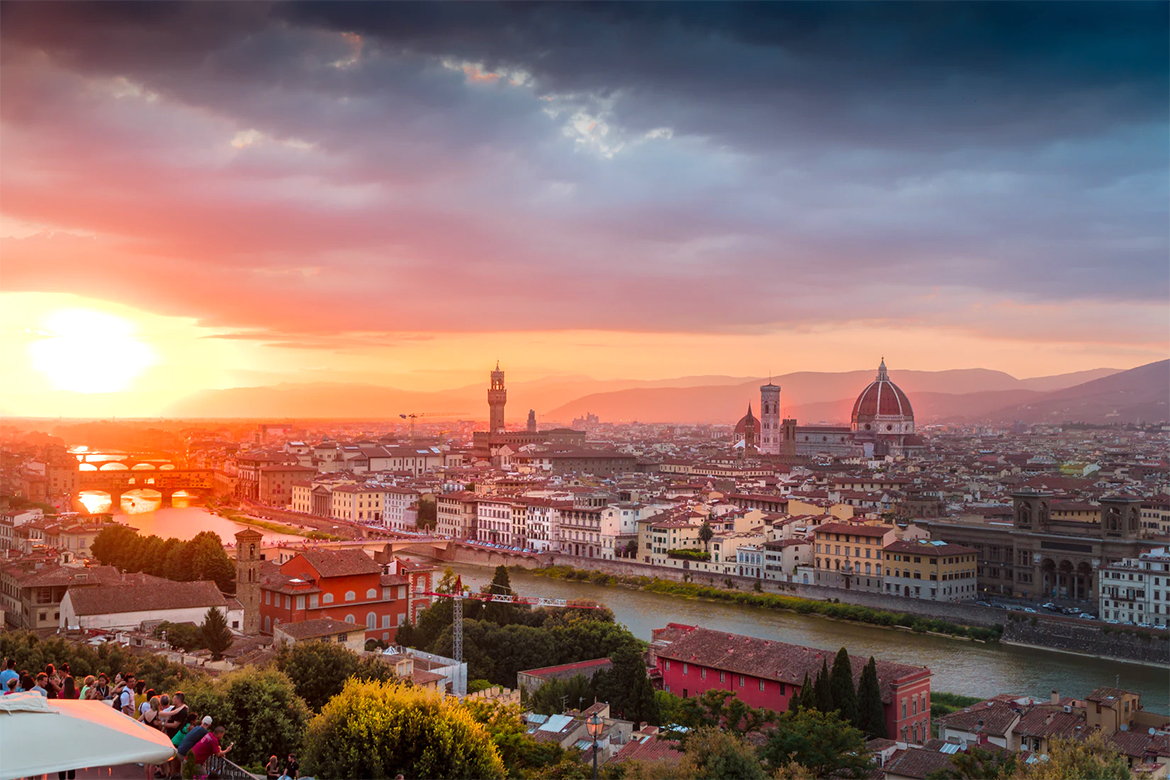 Europe remains on the top list of most new weds who are looking and planning for a getaway with their partner and make memories which will last them for many years to come. though Europe has many destinations one can explore, the above-mentioned places remain the most visited. So, if you planning out a honeymoon of your dreams in Europe you are surely in for a trip which will be full of surprise and fun.

Why Resource-rich Bihar is the Least Developed State of our Country?

Travelling: A Remedy To Soul