Future of Earth: What COP26 Has Offered To The Only Living Planet? 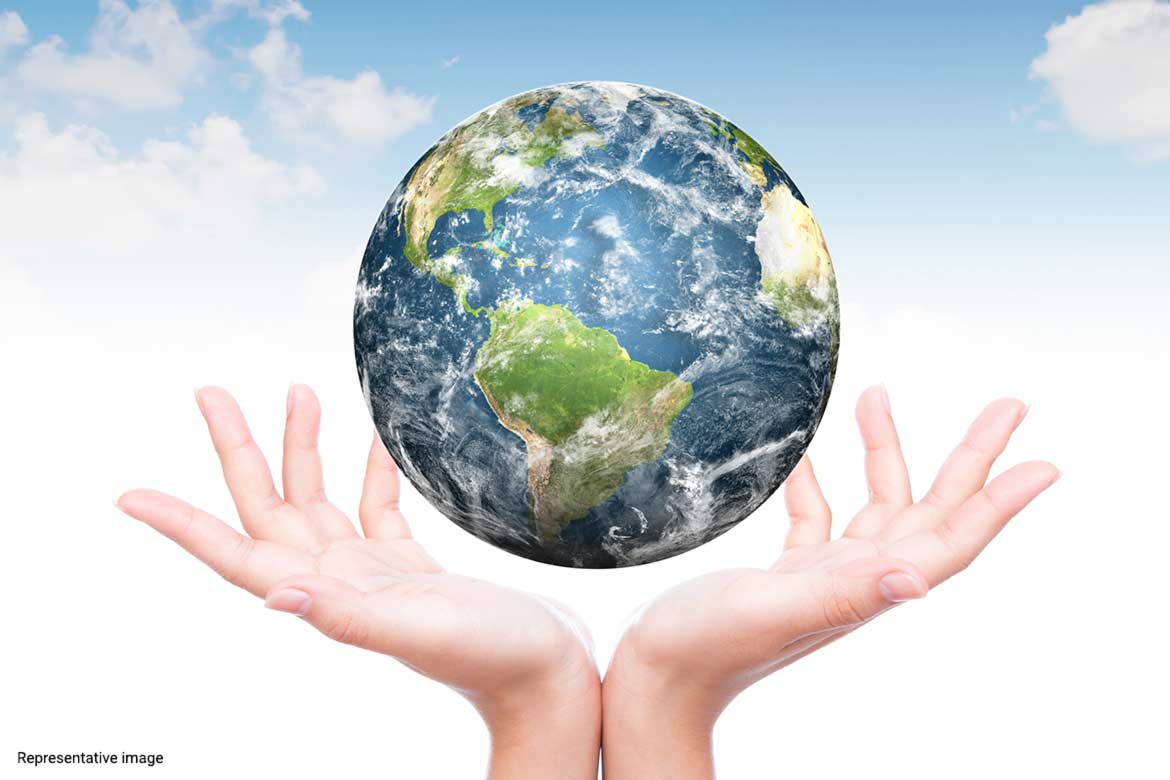 Lately held 26th Conference of the Parties of UNFCCC or commonly known as COP26 was widely publicized as the last chance to save the planet. The conference started with great enthusiasm but ended with nothing robust. Despite this, it has recorded some progress, even if it has been much less than what was required or expected. The summit had to deal with the issue of lowering the global temperature by 2 degrees Celsius by the end of this century.

The three biggest emitters of the world, the developed countries and of course India, have yet to play a more comprehensive role in this global problem of climate change.

Minutes of the conference

The Glasgow Summit has urged the countries of the world to consider further strengthening their 2030 target by the 2022 COP27.The summit set a goal of not allowing global warming to exceed +1.5°C and nearly 140 countries announced their target dates to bring their emissions down to ‘net zero’. This achievement is significant, because, in the Paris Agreement, developing countries did not agree to reduce their emissions, and only agreed to reduce the ‘emissions-intensity’.

India has also now joined the consensus and has announced to achieve the net-zero target by the year 2070. Thus, India has moved a step ahead from its previous position, where it had never acknowledged the need to reduce emissions.

A potentially significant achievement of ‘COP26’ is the Glasgow Breakthrough Agenda, which has been ratified by 42 countries including India. It is a cooperative effort to accelerate the development and deployment of clean technologies and sustainable solutions in areas such as clean energy, road transport, steel and hydrogen.

Moreover, Coal is the cleanest of the fossil fuels and it is clearly desirable to phase out coal use at the earliest. European countries have put great pressure to agree to its ‘phase out’, but developing countries have opposed it. So, taking the middle path, as suggested by India, COP26 calls for a ‘phase-down of coal-based power, instead of ‘phase-out’.

The targets set in the meeting are of voluntary nature, for which there is no mechanism for a compulsion to comply or for penalty in case of non-compliance. Many of the targets are conditional in nature, depending on the availability of adequate financial support.

Besides, many countries have not provided any details of the specific actions that would determine their actual trajectory towards net-zero, and thus creates uncertainty with regard to goal attainment.

Summit brings out a discriminatory carbon budgeting. The world’s top three largest emitters (China, America, Europe) which constitute about 30% of the global population will account for 78% of the carbon budget. China aspires to reach its peak emissions by 2030, before reaching net-zero in 2060. It will account for 54% of the global carbon budget, despite only accounting for 18.7% of the global population. The US, with 4.2% of the total population, will receive 14.2% of the budget and Europe with 6.8% will receive 9.5. This problem reflects the fact that focusing on net-zero dates will not ensure a fair division of available carbon space if the starting position is so different in terms of emissions.

Need for a correction in COP27

Instead of China increasing its emissions by 2030, focus on keeping it at the current level for a few years and then ensuring net-zero by 2050. Besides, the United States should drastically reduce emissions by 2030 and try to achieve its goal by 2040, pushing back its net-zero date. The whole of Europe should follow the German/Swedish example and achieve the goal of net-zero by 2045. With this recombination, this group’s carbon emissions would drop to 32% of the carbon budget, closer to their population share.

What should be India’s role?

India’s target of 2070 will capture 18.1% of carbon space, which is slightly more than our 17.7% global population share. It should be prepared to consider “revising its trajectory” as part of an agreed global package, in which other countries also take appropriate action.

India has not made any commitment regarding the ‘phasing-down’ of coal-based power. However, its renewable energy target is expected to reduce its share of coal from the current 72% to about 50% by 2030. Along with this, the government should not allow the establishment of any new coal-based plants other than the ones currently under construction.

Achieving India’s net-zero target by the year 2070 also requires phasing out petrol and diesel in transportation and moving towards electric vehicles that use renewable energy. In order to make all the vehicles of the country emission-free by the year 2050, the government may also consider bringing a policy against the sale of fossil fuel-based vehicles after the year 2035. This will give the automotive sector about 15 years to restructure its production.

Policy action is needed to expand renewable capacity, which will focus on solutions such as stabilization of supply constrained by renewable energy, creation of transmission infrastructure, creation of efficient electricity market and fixing financial weakness of electricity distribution companies. Although, these actions have not been specified in the ‘Nationally Determined Contribution’, it would be appropriate to include them in the domestic policy agenda in the upcoming years.