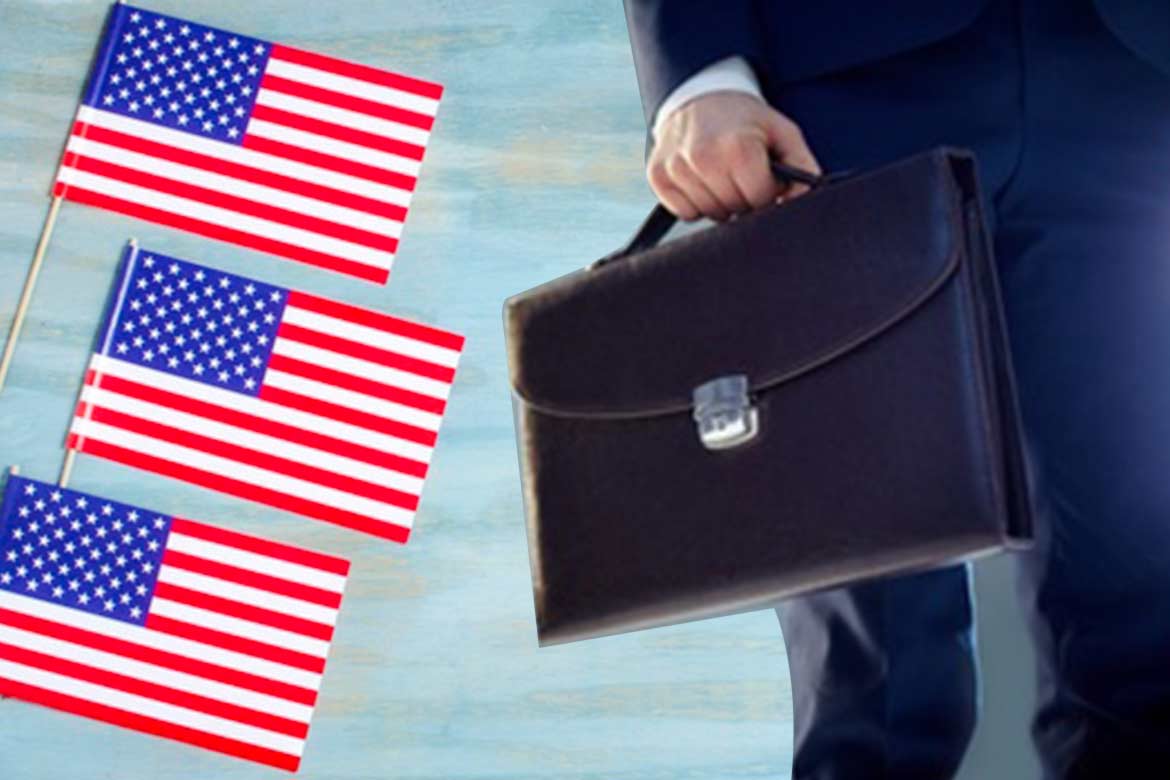 Read more: The United States suspends the working visas till the end of this year; Impact on India