Twitter Calls Out Ranu Mondal For “Misbehaving” With A Fan

Bollywood is a dream fostered by many but only a few amongst the hundreds who flock to Mumbai are able to make it. But there are few who are discovered in a random shot and become famous overnight.such was the case with the internet sensation Ranu Mondal who was discovered at a rail station at Ranaghat singing a famous song by Lata” ek pyar ka nagma hai”. Twitter was set ablaze with the comments coming from all end with people praising her sweet voice and her humble past. 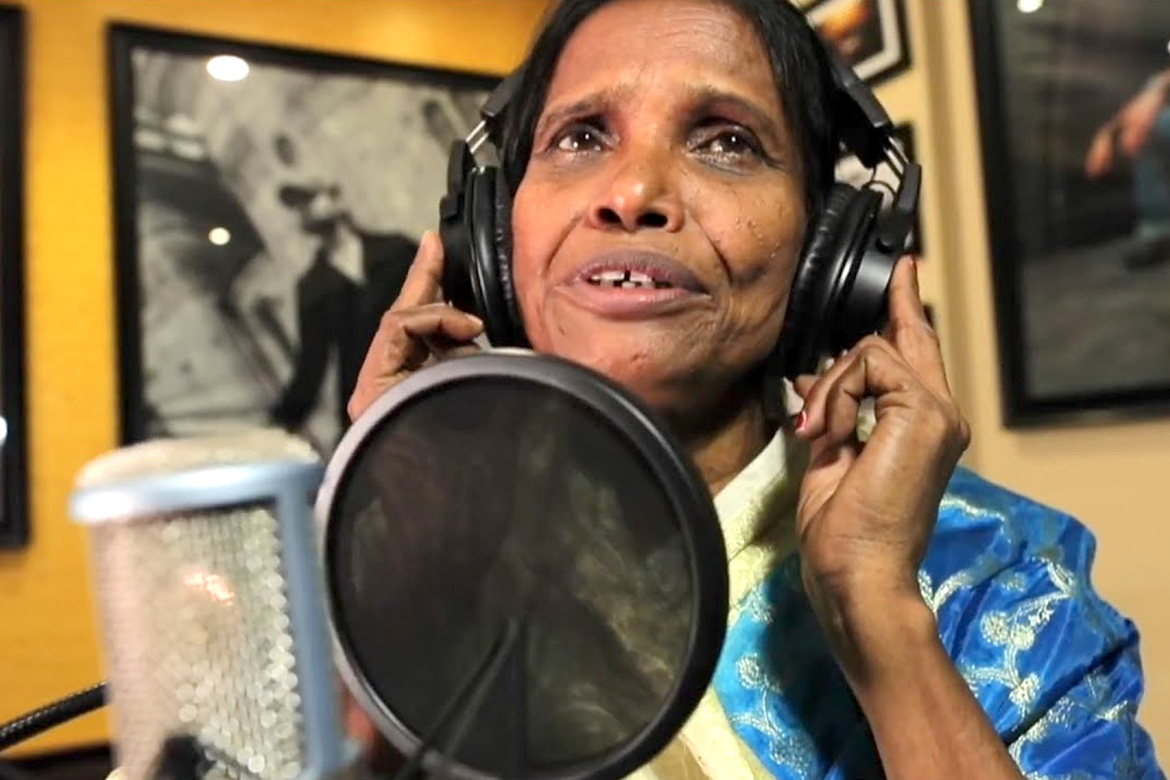 You May Also Read: Hritik Roshan the Greek God is now the world’s handsome man

The internet-famous Ranu Mondal has gone viral again but this time for all the wrong reasons. Ms modal with an incredible rags-to-riches story has offended the very people who helped her gain the popularity she enjoys today. She has been called out on Twitter for appearing to tell a fan, who requested her for a selfie. The incident was recorded by some present at the store and has gone viral and is being widely circulated across social media.

Ranu was at a grocery store when a women accompanied by her daughter tapped on her shoulder from behind. The singer immediately turned around and told the woman, “ Dekhiye, app please, don’t touch.” To explain her displeasure, Ranu tapped on the woman’s hand and pushed her behind, saying, “yeh kya hai? Iska Matlab kya hai? Yeh, what is means?”

This incident has again created a stir on social media with people openly showing their disappointment with the reaction of Ms Mondal. “we made her a celebrity and now see her attitude,” wrote one critic. Post her discovery on the station and becoming a sensation, Ms Mondal has recorded two songs with music producer Himesh Reshammiya and also gained a lot of popularity which has helped her to earn fame and money. For people, it was there love and support which helped her become what she is today and now when the video of her treatment with a fan is being speculated in the social media, they are not shying away in making opinions about the same. with most of the people used to watching celebrities throw tantrum at fans and journalist, many on social media were surprised by Monday’s alleged misbehaviour. This has led them to accuse her of acting like a celebrity too early, too soon given her humble origin story.

This is the same #RanuMondal who was picked up from the railway station… sad to see how success has got to her head. #ThursdayThoughts Ranu Mondal misbehaves with fan, video goes viral; watch https://t.co/5Xf8mT5yrW

You May Also Read: Who Are The Winners Of IIFA Awards 2019 For Various Categories?

But many also have come openly in support of the singer stating it as a fairly natural response to having one’s personal space unexpectedly invaded by others on occasion when they are with their family and loved one. Now we leave it on you to decide if this matter is being blown out of context or the netizen are right to call her out.

US Congressional Reports: “Pakistan Is Fearful Of Strategic Encirclement By India”