The Ministry of Home Affairs said there was a decrease in stone-pelting incidents and law and order issues in the Kashmir Valley since August 5, when the Centre nullified Article 370 and bifurcated the state into two Union Territories, however, the data shows a slight increase in such incidents. The Union Minister of State for Home Affairs, G. Kishan Reddy said in Parliament that there have been 190 incidents of stone-pelting between August 5 and November 15, in comparison to 361 incidents of it between January 1 and August 4.

He further added 765 people were arrested in 190 incidents of stone-pelting and law and order issues in Jammu and Kashmir between August 5 and November 15. He adds that the government has adopted various multi-pronged policies to prevent the stone-pelting risk and has been successful in controlling it. The various policies imposed by the government has facilitated it in identifying a huge number of troublemakers and mob mobilizers and enforce preventive measures against them by detaining them under the strict Public Safety Act (PSA) and preventive arrests.

He also said that investigations have revealed that behind the stone-pelting incidents in Kashmir Valley are various separatist organizations and activists, which are a part of Hurriyat. In terror funding cases 18 persons have been charge-sheeted so far by the NIA.

On the Use of Pellet Guns

On the question of pellet guns, Mr. Reddy, answers that they are being used with extreme caution. They are used only to deal with severe law and order issues and to avoid civilian casualties.

The examinations are also held abruptly in the middle of the session just before the Parliamentary session has started to show data of almost full attendance of students in school. 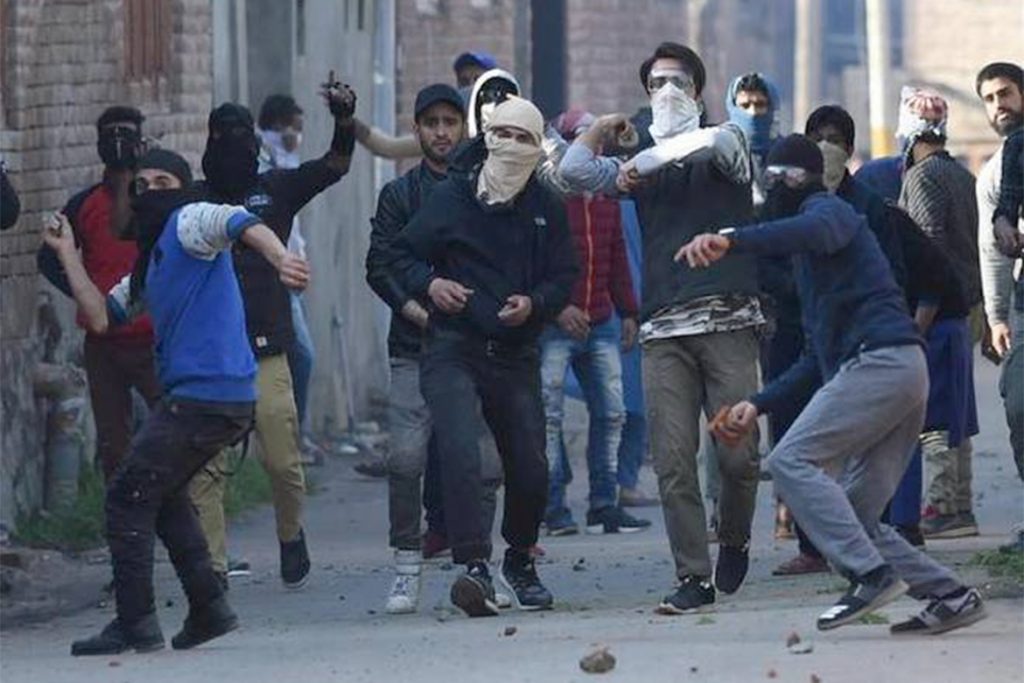 On the Ceasefire Violation

On the question of the ceasefire violations in the valley, he answers that 950 instances of ceasefire violation the valley have been recorded along the Line of Control since August 5, after the abrogation of Article 370 which provided special status to Jammu and Kashmir. He also said that tourism is flourishing in the valley with 34 lakh tourists visiting it over the last 6 months, of which 12, 934 were foreign tourists. A total of Rs. 25.12 crore are earned through tourism in this period.

What is Republic Day? Why do We Celebrate it?

How to know about if you are in love with your best...

What exactly is the Vijay Mallya case