Top Most Hot Actress in Bollywood

Bollywood is one of the biggest film industry in the world. Indian movie industry is dominated by men but we have seen some outstanding actresses as well. Bollywood actresses are one of the sexiest women around. Here is a list of top most hot actress of bollywood.

Read more: Bridging the communication gap between older and younger generation: Here is How to Do It 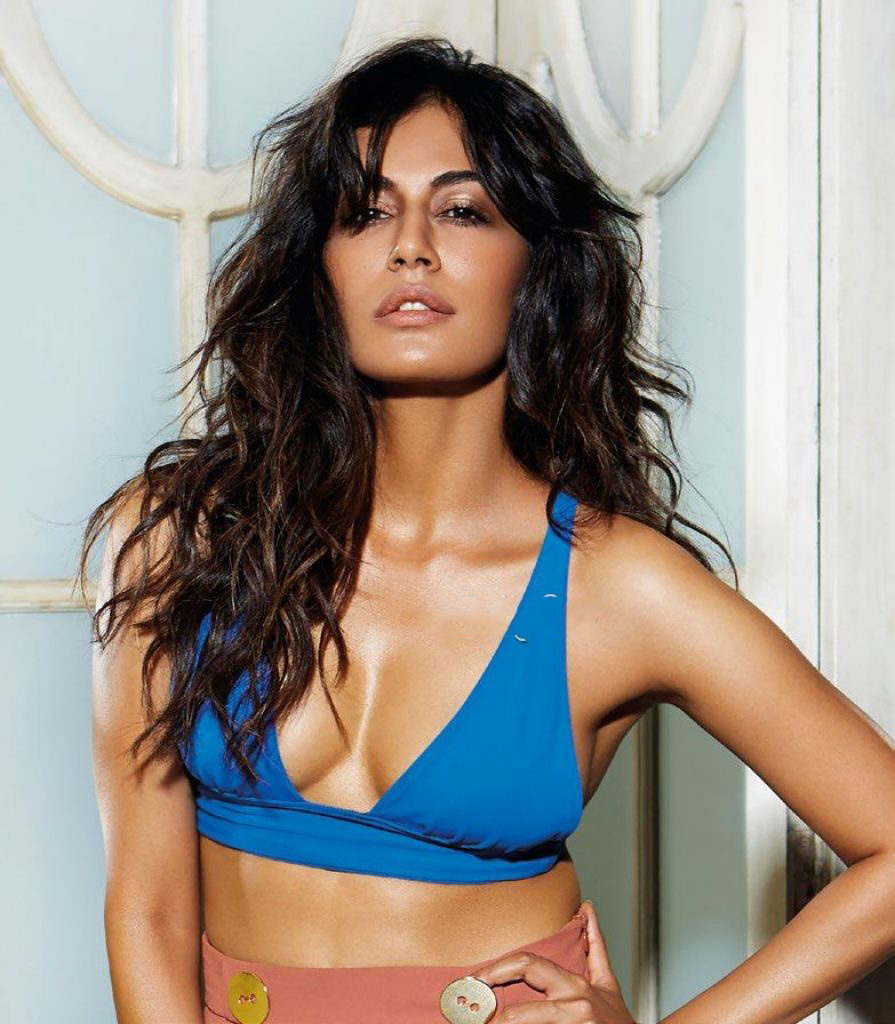 Chitrangada is best known for starring in Hazaaron Khwaishen Aisi (2005) and for her first mainstream commercial film, Desi Boyz (2011). She was born into a Jat family and time and again Chitrangda has been compared to the legendary Smita Patil. 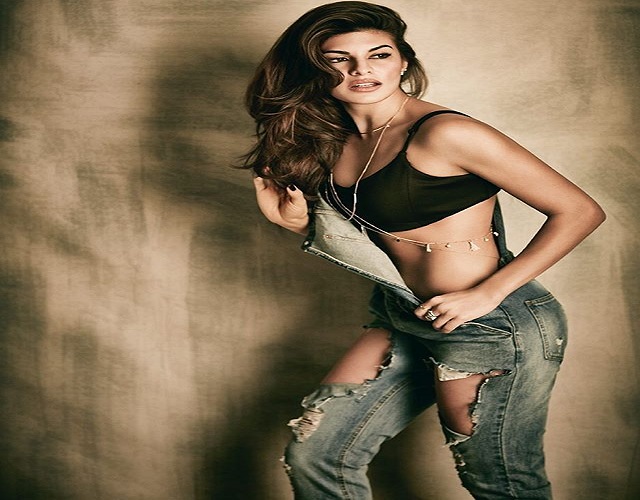 1985 born Sri Lankan beauty Jacqueline Fernandez is a former model and beauty queen who won Miss Sri Lanka Universe in 2006. She has received an International Indian Film Academy Award for Best Female Debut. She is the most popular celebrity endorser for various brands and also she is one of the highest paid actresses in India also.

Read more: Self-Improvement: Pros and Cons from the Perspective of Psychology 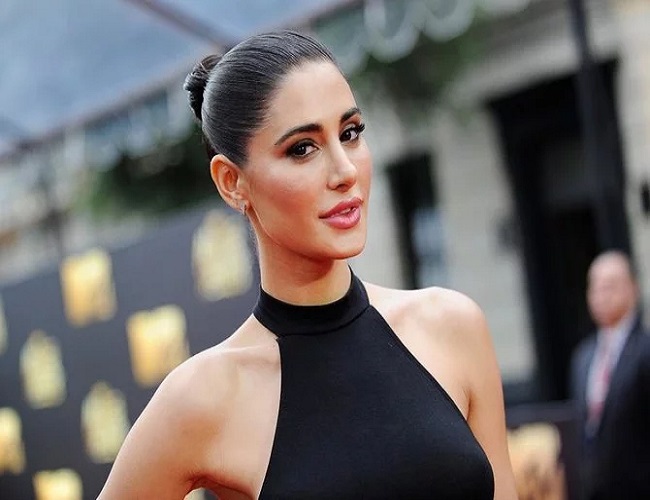 Nargis Fakhri was born to a Czech mother and Pakistani father in New York. Fakhri is one of the cutest Bollywood actresses. Her acting skills got praised in Rockstar from which she made her feature film debut in the Bollywood film. Fakhri was appreciated for starring as a war correspondent in the 2013 political thriller Madras Cafe. 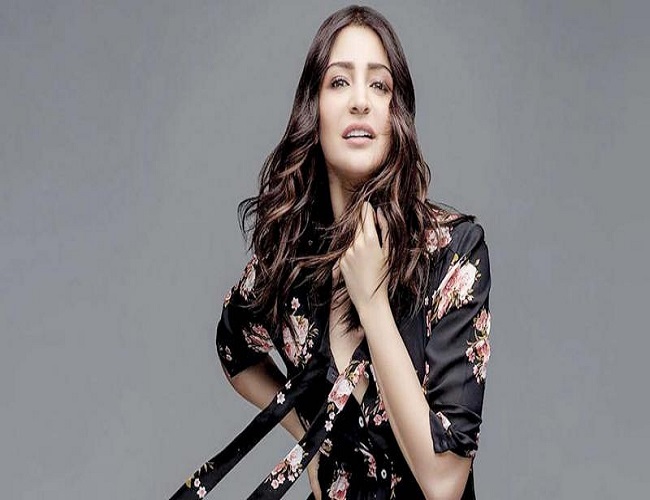 Anushka Sharma made her debut with Shahrukh Khan in Rab Ne Bana Di Jodi (2008). She is one of the most popular and highest-paid Indian actresses. She is known for portraying young, energetic characters, which go well with her age. Currently, she is busy with her upcoming projects. She has received several awards for her acting skills which include One Filmfare Award.

Deepika’s name doesn’t need any recognition, she is known for being one of the hottest actresses of Bollywood of all time as well as the highest earning actresses in the world. since her debut in Bollywood from Om Shanti Om to her latest project Chapak, she has gained the zenith of success. Her performance has earned her appreciation worldwide.

Why heena khan is asia’s most desirable women

Sushant Singh Rajput: the journey from college to Bollywood