In order to mark the Birthday of Prime Minister Narendra Modi on September 17, Bhartiya Janta Party is all set to observe “Seva Saptah” from September 14 to September 20. It is planned to initiate plethora of social activities across the nation by the party workers. BJP President and Union Home Minister, Amit Shah mopped the floor at AIIMS, Delhi and met the sanitation workers in the hospital as he launched “Seva Saptah”. 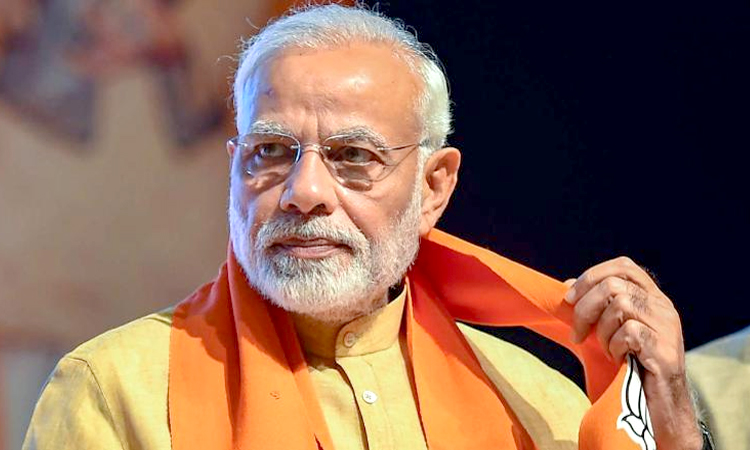 On sharing the plans for Modi’s birthday, Amit Shah has said that Narendra Modi has dedicated all his life to serve the country particularly the poor. The party is going to observe his birthday by planting trees, undertaking cleanliness drive and working to make the country single-use plastic free. Amit Shah has also said that he has called BJP workers to reach the poor around them to serve them.  Amit Shah will distribute fruits and meet the patients in the general ward of hospital. In Gujarat, the state government has decided to celebrate 17th September as “Namami Devi Narmada Mohatsav”. Along with this, the state government has directed the government and private schools to organise, debates, lecture and essay competitions to spread information about the abolition of Article 370 from Jammu and Kashmir among the teachers and the students.

Exhibition to be organised by BJP

According to the BJP officials, during birthday celebration over a week, the exhibition of life journey and contributions of Narendra Modi will also be organised at every district level. This will enable the people to know about his life journey and contributions made by PM Narendra Modi for the nation. Party MP’s, MLA’s and other representatives of the party are expected to join the party events during the week at different parts of the country. 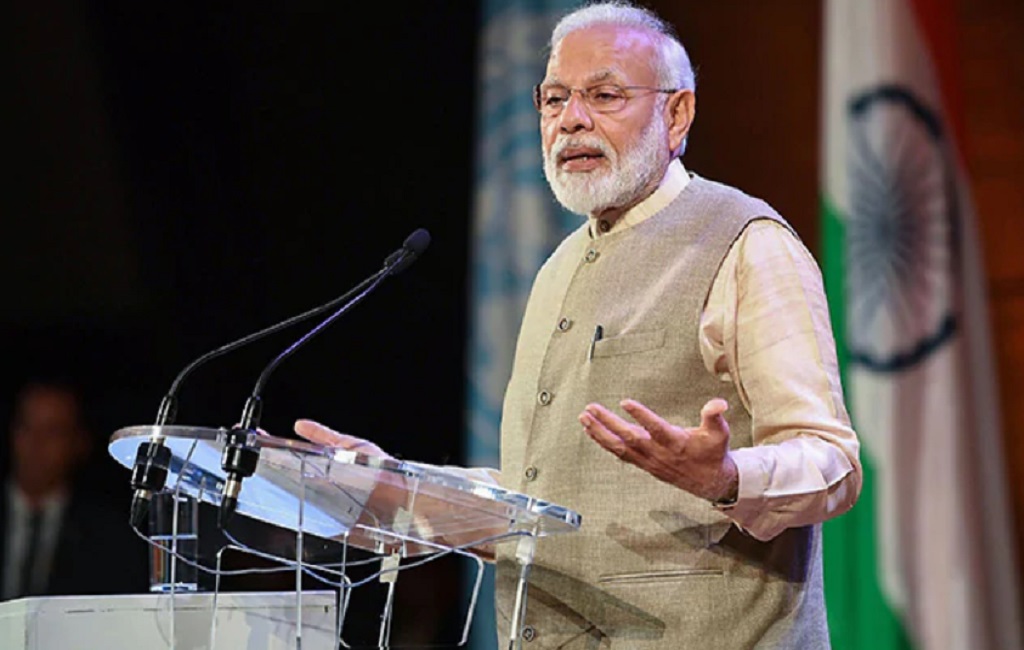 A central committee has been convened by BJP with Avinash Rai Khanna as the head. The role of this committee will be to ensure smooth functioning of BJP’s plans for Modi’s Birthday celebrations. Union Minister Arjun Ram Meghwal and national secretaries Sudha Yadav and Sunil Deodhar have also got the responsibilities for making the campaigns all over the country successful.

Meet Rajasthan family that makes special jewellery out of the clay

COVID-19: Numbers Of Cases In India Has Been Double

Coronavirus: The Four Stages of a Global Pandemic

Update: More than 400 people with COVID – 19 symptoms are hospitalized,...