When it comes to best dancers in India, you can’t think of independent dancers to top the list. It is India and we have Bollywood that produces and identifies dancing superstars. A great dancer can gain more fame similar to a great actor in Bollywood. People appreciate and go gaga over crazy dance moves from Indian movie songs. They even attempt to imitate those dance moves on various occasions and have even become part of their life. It is a tough task to pick 10 best dancers out of the huge list of best dancers in India but we have tried our best to pick the best based on dancing skills and popularity.

Here we are presenting India’s best 10 dancers from the Bollywood industry. 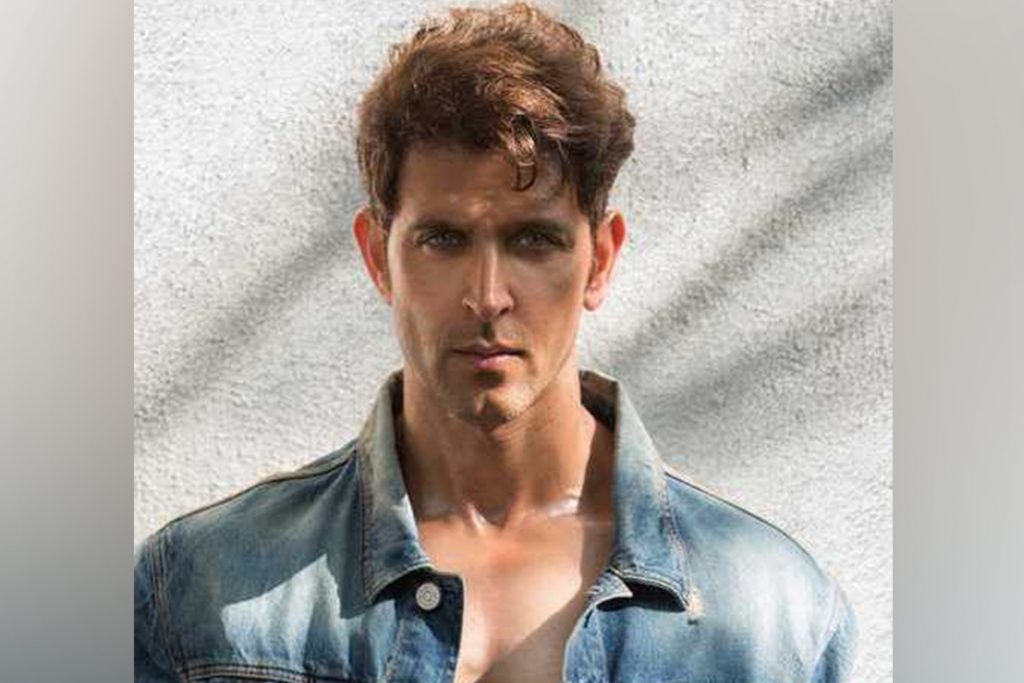 Hrithik Roshan comes on the top of the list of the best dancers from Bollywood in India with no second thought. He has been in the industry for a while now but he has always been known for his dance numbers. He is a popular actor, fitness freak and above a great dancer and he became one of the superstars in India. 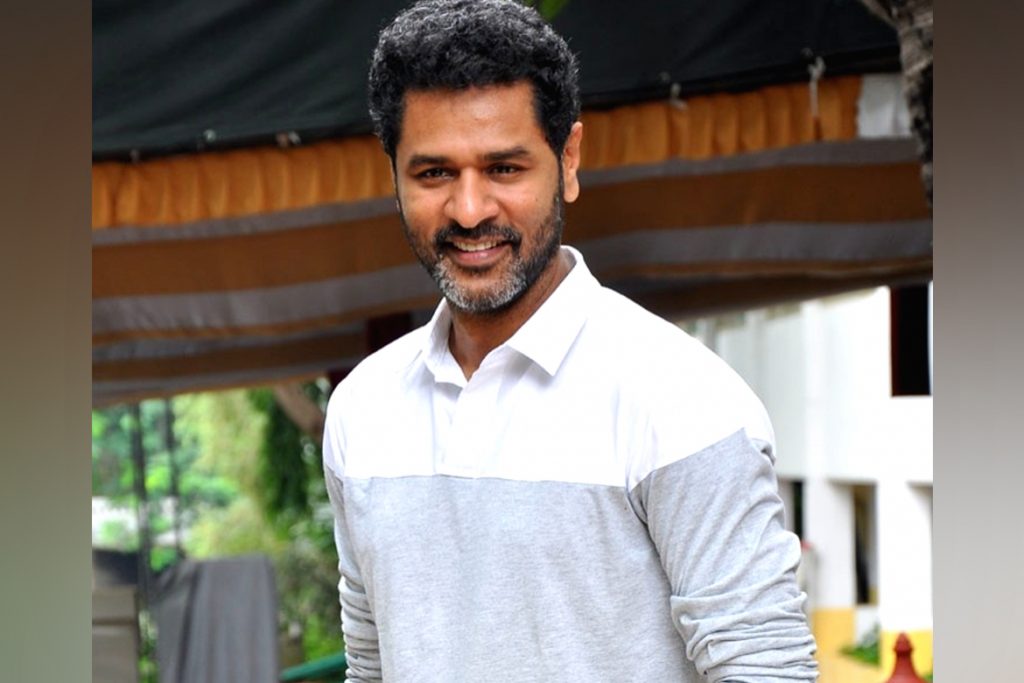 Prabhu Deva is the dancing icon hailing originally from south India found his place in Bollywood through his dance. Though initially, he started his career as a co-dancer, now he has been ruling the Bollywood as the most sought after choreographer. Apart from directing dance moves in songs, he is also a popular actor in South India and a director. 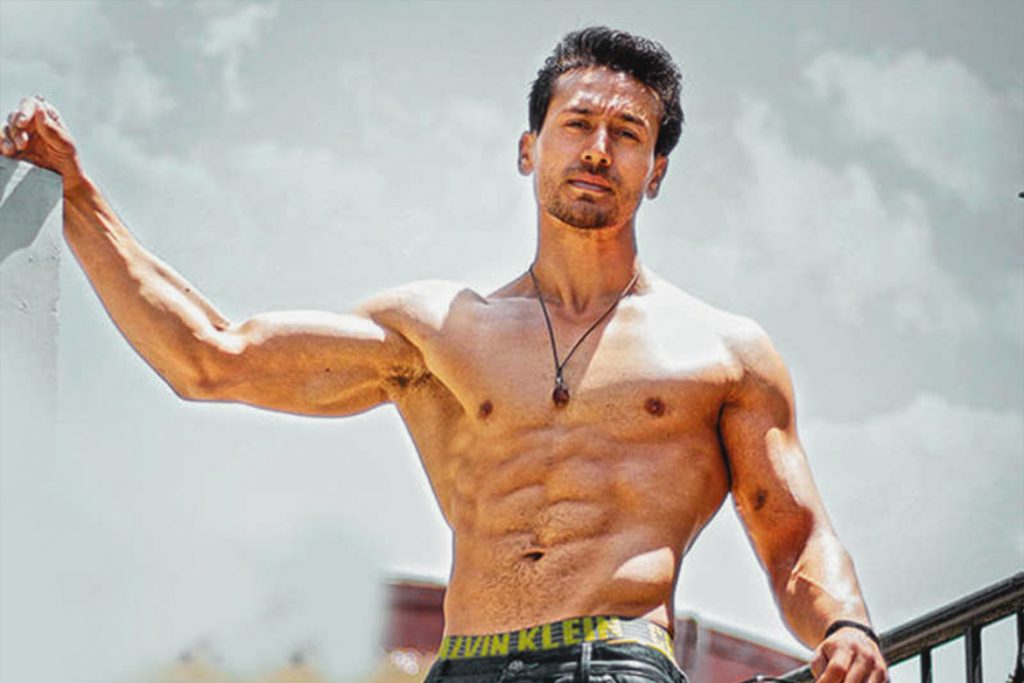 He is comparatively new to Bollywood and has done only a handful of movies as of now. But he has already proven his dancing prowess in his movies. He is indeed a great dancer and dance numbers in ‘Heropanti – his first movie’ will speak volumes about his talents. 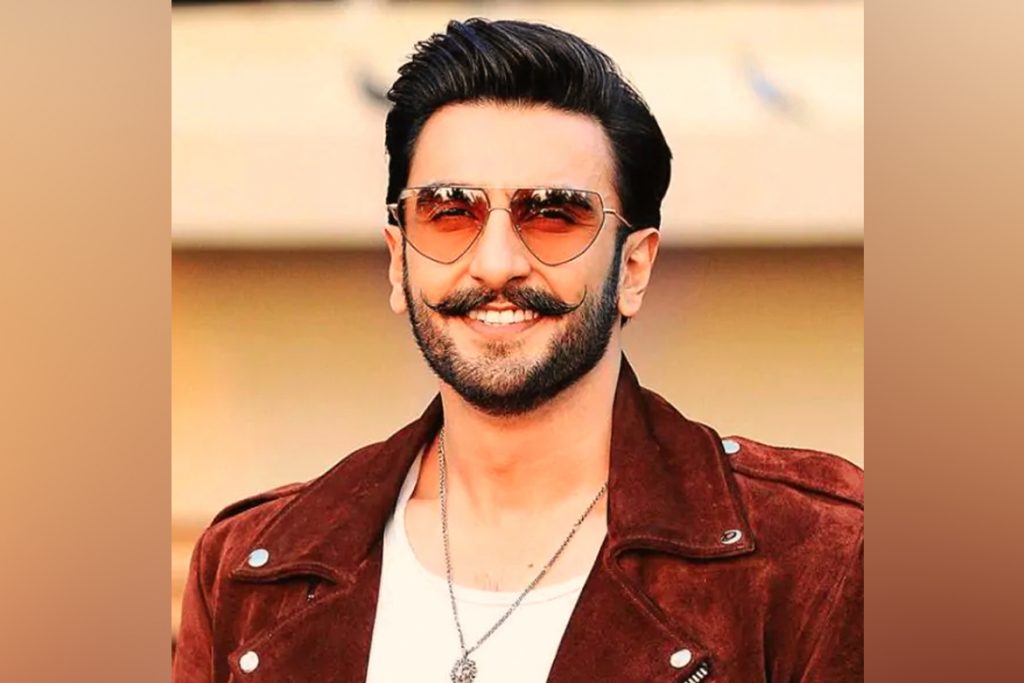 In the list of best dancers from Bollywood in recent years, Ranveer Singh will always have his place. This actor is so popular and you can almost find any time when you switch on your television. He acts and dances in TV commercials too and has proven his dancing skills through movies like Gully boy, Band Baaja Baarat and much more. 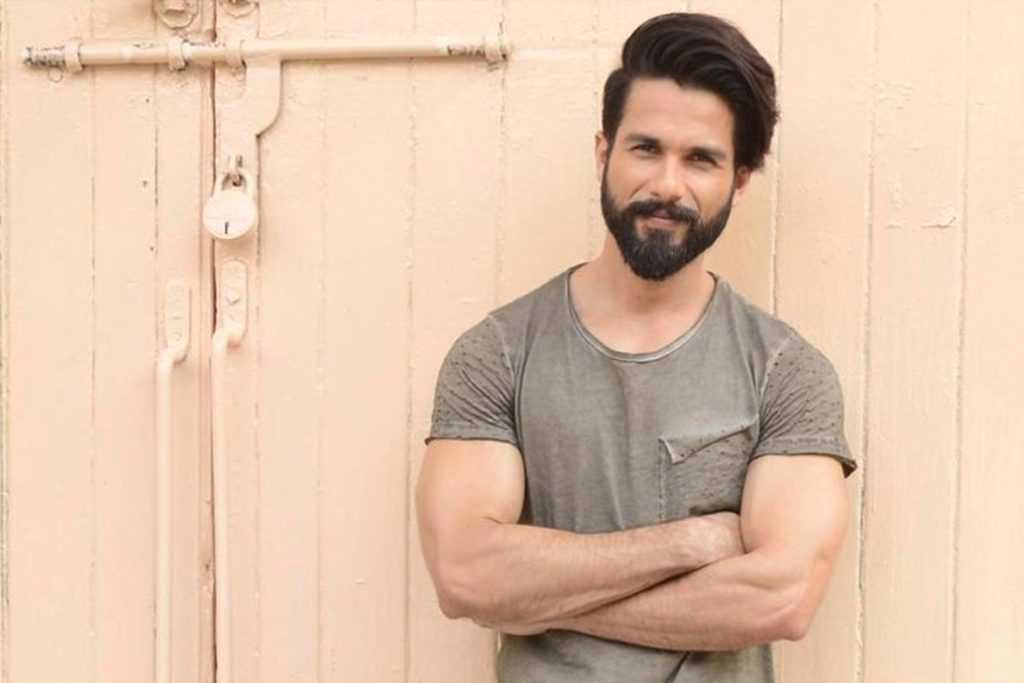 This charming actor of the masses, Shahid Kapoor, is also a great dancer. He gets featured in this list of best dancers because of the graceful dance moves he showcased in movies like Jab we met, Fida, chance pe dance and much more.

Read Also: Has Mirror Dress Made a Comeback? 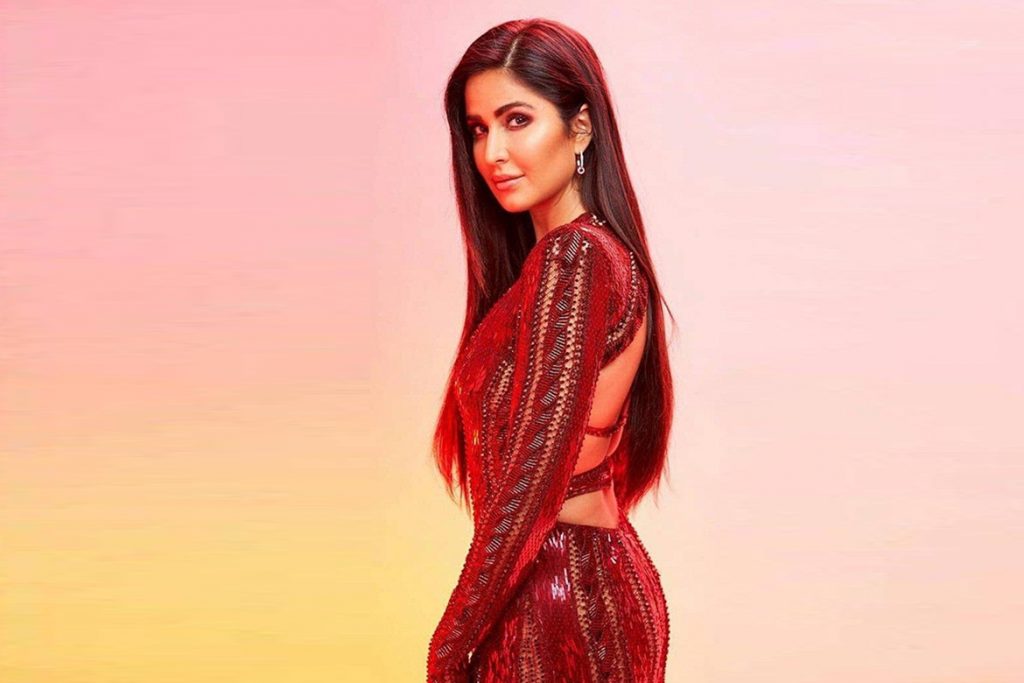 This beautiful actress has stolen the hearts of Indians with her dancing ability for a while. She has been dancing some great numbers in Bollywood right from her initial days. Some of the songs like ‘chikni chameli’ and ’sheela ki jawani’ are so popular among the fans for her unique fast dance moves. 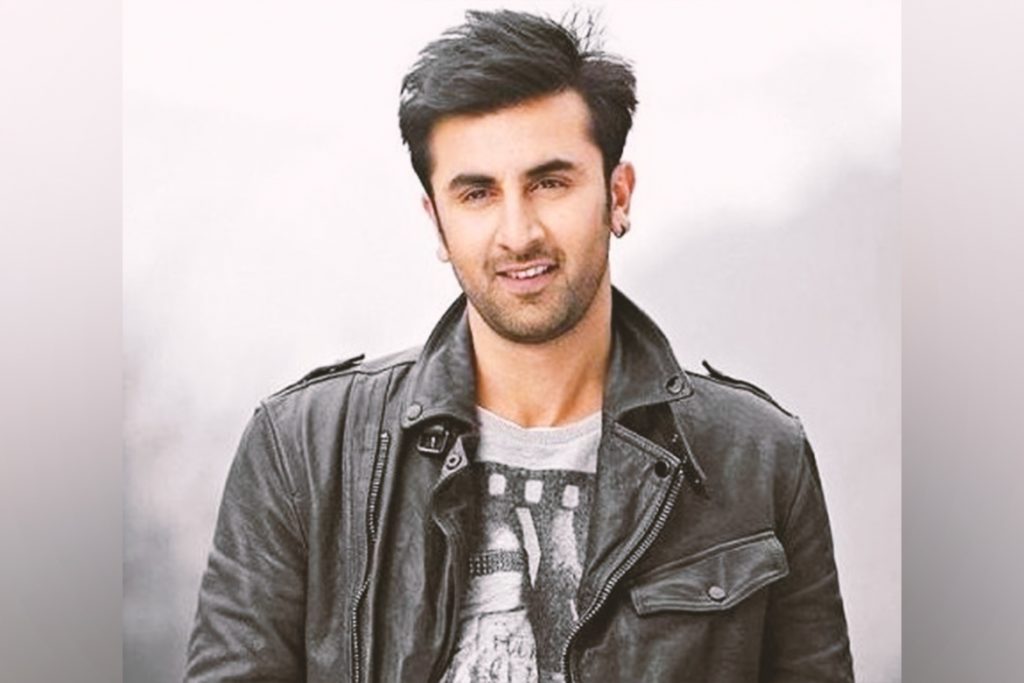 Unlike other dancers featured in this list, he claims his spot for his graceful dance moves. Apart from being the heartthrob of girls in India, he is also a popular actor. Some of his popular dance numbers in movies include Saawariya, Rocket Singh, Ballroom dance from the movie ‘Barfi’ and in Besharam. 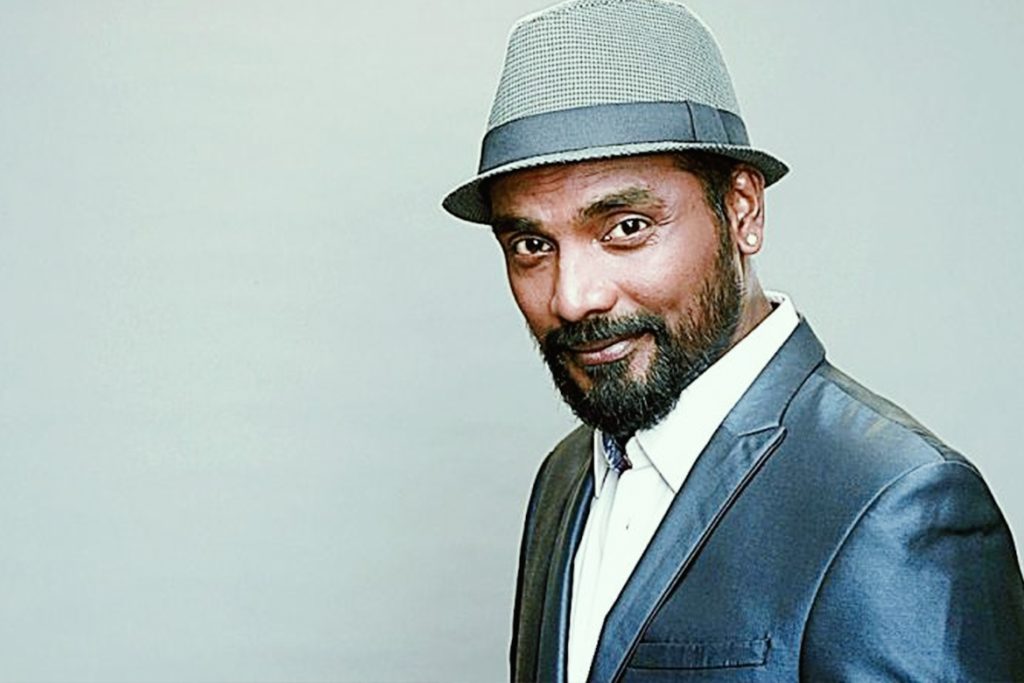 Ramo D Souza has started his carrier as a background dancer and then gradually he made his place in the Bollywood as one of the best dancers in the Bollywood. these days, we see him as a judge in a dance reality show. He has even received National Award for his choreography. Some of the lists of the top movies in which he has choreographed include Race 3, Bajirao Mastani and the list goes on. 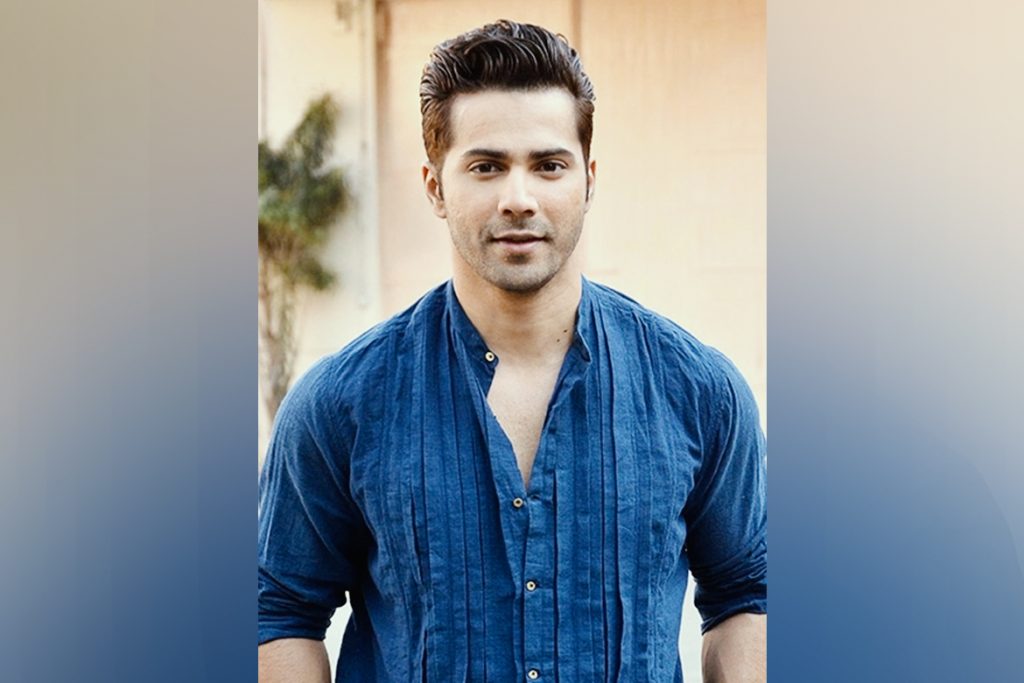 Varun Dhawan made his debut in Bollywood on a Karan Johar movie. This feat is considered a dream when it comes to actor launches. Varun is an energetic dancer-actor who has proven he is a great dancer with his kick-ass dance in most of his movie songs like Disco Deewane, Main Tera Hero, Saturday Saturday. 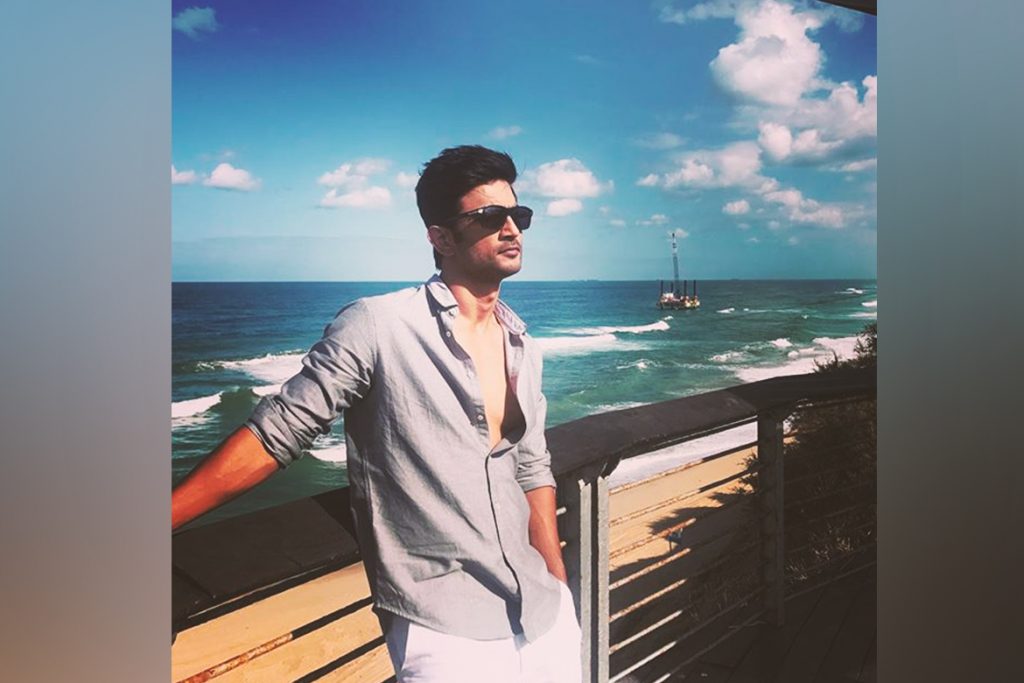 Sushant entered the industry as a trained dancer. He has learned classic dance professionally but he loves to perform different forms. He even had participated in a television reality show and won the best dancer award and every time he comes up with the new version of him in all his songs. We are yet to witness his dancing prowess in Bollywood movies.