US Congressional Reports: “Pakistan Is Fearful Of Strategic Encirclement By India”

The two Islamic republic countries Afghanistan and Pakistan both share bilateral relation and share deep historical as well as cultural links. But the relation between the two countries have been strained since 1947 when Pakistan gained independence and Afghanistan was the sole country to vote against Pakistan’s admission into the UN. This and many more incidents toppled together have prevented the emergence of normalised ties between the two countries. The Afghanistan war saw millions of Afgan refugee soughing shelter in Pakistan since the start of the war, which has indirectly helped Pakistan to play an active role behind the curtains.

You May Also read; The Major Concerns which led to India pull out of RCEP Deal 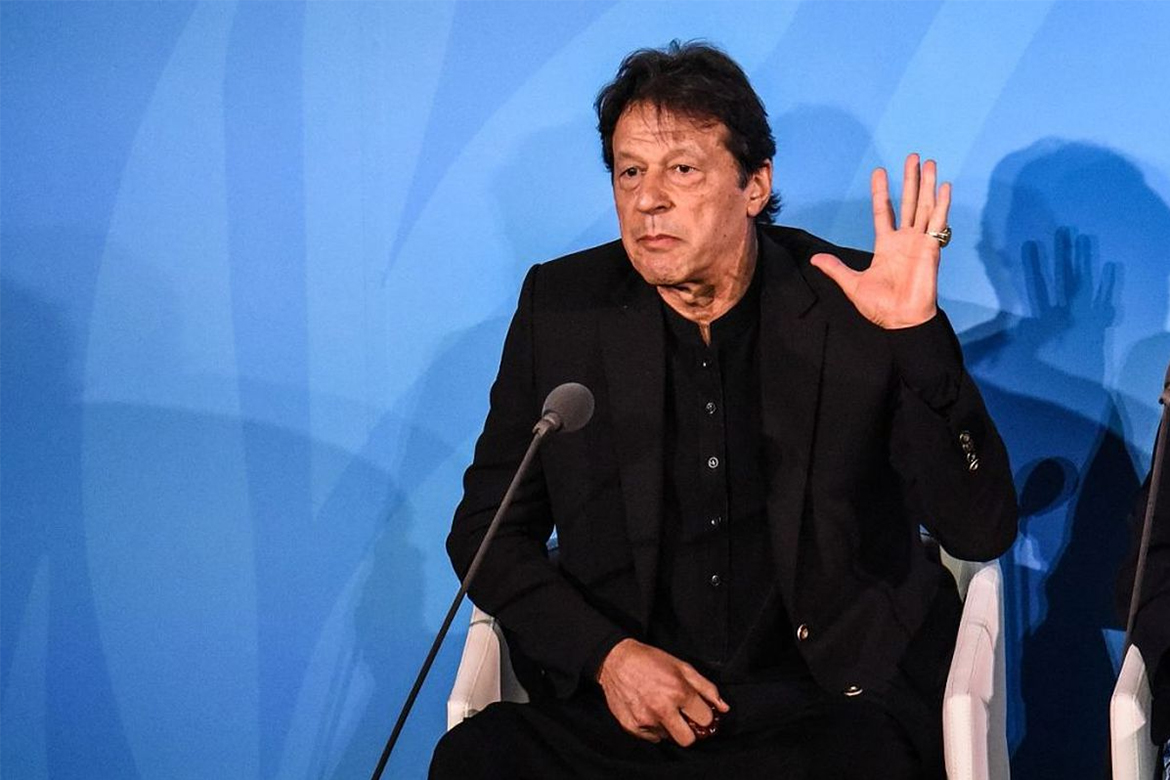 The independent and bipartisan congressional Research Service, Known as Congress’s think tank, is a public policy research institute of the US congress has identified Pakistan as the most important neighbour of Afghanistan. It states that Pakistan has played an active, and by many accounts, a negative role in Afghan affairs for a decade.“Pakistan security services maintain ties to Afghan insurgent groups, most notably the Haqqani Networks, A US Designed foreign terrorist organisation that has become an official, semiautonomous component of the Taliban,” CRS, which periodically prepares reports on issues of importance for congressmen for them to make informed decisions

You may Also read; What led to a clash between Delhi Police and the lawyers Inside Tis Hazari? 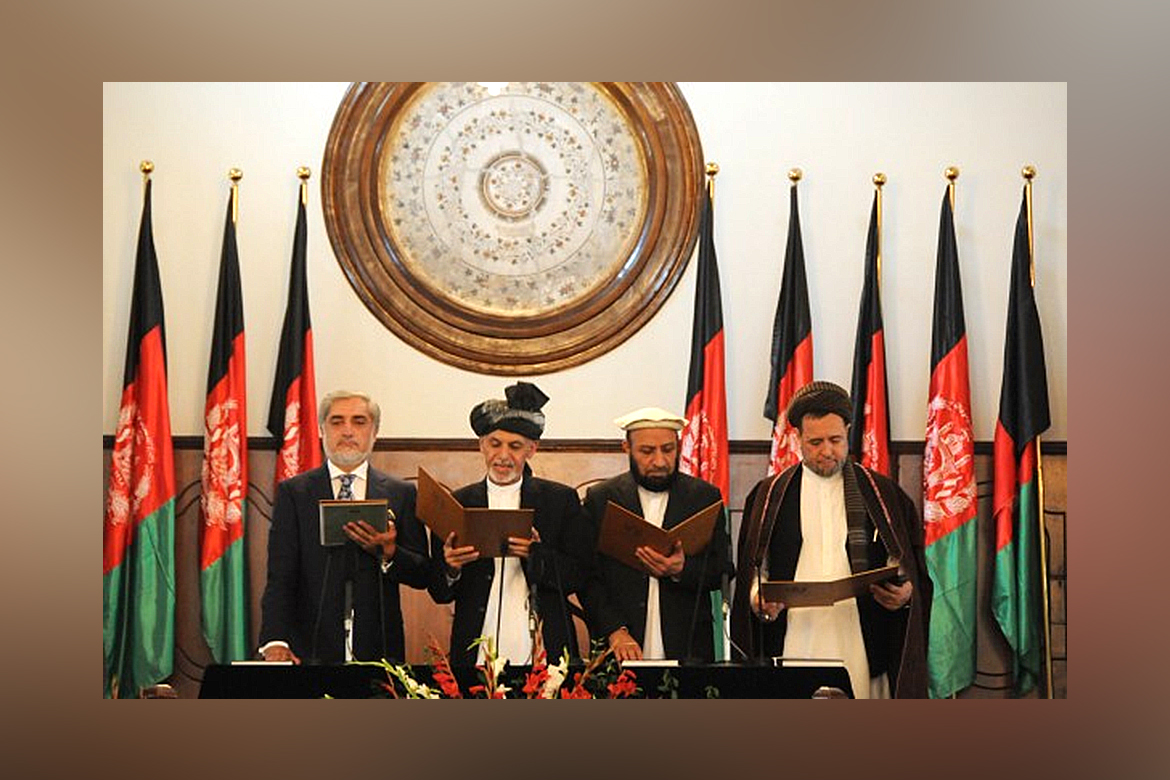 Afghan leaders, along with US military commanders, attribute much of the insurgency’s power and longevity either directly or indirectly to Pakistani support, the report said, adding that President Donald Trump has accused Pakistan of “housing the very terrorists that we are fighting”. Pakistan may view a weak and destabilised Afghanistan as preferable to a strong, unified Afgan state which is led by an ethnic Pashtun-dominated government as Pakistan has a large and restive Pashtun minority. However, instability in Afghanistan could rebound to Pakistan detriment: with Pakistan struggling with its indigenous Islamic militants of its own. In past, it has suffered a huge loss of both property and lives because of the terror attacks coming from within its state.

Adding to its worries, the Indian Diplomatic and commercial presence in Afghanistan -and US rhetorical support for it exacerbates Pakistan fears of encirclement. India’s Interest in Afghanistan stems largely from the broader regional rivalry with Pakistan, which on many accounts had impeded Indian efforts to establish a stronger and more direct commercial and political relationship with central Asia has been highlighted in the report. The Insurgent and the terrorist groups have demonstrated considerable capabilities in 2019, making the daunting security challenges faced by the Afgan government and its US and International partner more vulnerable. 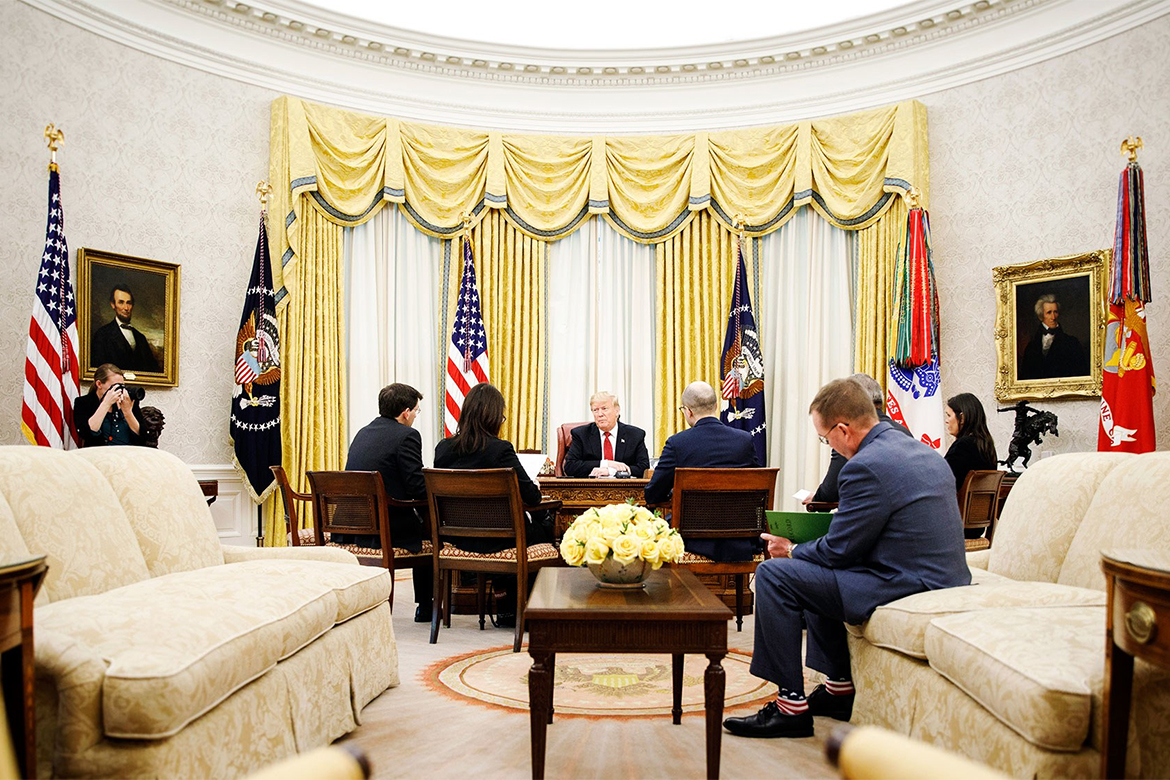 The CRS has warned that a potential collapse of the Afghan military and government that it commands could have a significant implication for the US, particularly given the nature of the negotiations that are ongoing on security arrangements. The Report highlights the current power game in the nation of Afghanistan and its surrounding countries which are very much affected by the slight change in the dynamics. Regardless of how likely Taliban would be able to gain full control over all or even most of the country, the breakdown of the social order prevailing in the country along with fracturing of the country into fiefdoms controlled by paramilitary commanders and their respective militias may be plausible, even probable, the Report Added.

Twitter Calls Out Ranu Mondal For “Misbehaving” With A Fan

Ukraine Plane Shot Down Because Of Human Error, Iran Says

SpaceX launches 60 little satellites, with many more to come

Three Cases Of Plague Have Been Diagnosed In China But Not To...