India announced on Monday evening that it will pull out of the 16-nation Regional Comprehensive Economic Partnership(RCEP), for now, after undergoing years of negotiations. RCEP is a proposed Free trade agreement(FTA) between the ten members states of the Association of Southeast Asian Nation and its five FTA partners (China, Japan, South Korea, Australia and New Zealand). The RCEP negotiations were formally launched in November 2012 at the ASEAN Summit in Cambodia.

It looks to cover “Investment, economic, goods, services and technical cooperation, competition and intellectual property rights”.the countries in for negotiation in RCEP hoped to reduce or completely remove all tariff and non-tariff barriers on imports and exports. Until the last week, there was hope that India would sign the purportedly historic trade pact despite qualms on several issues but that was not to be, as India choose to stay out.

For any Country to sign or be a part of a trade agreement there are two factors which elide and for India in the current time-  First would be the Institutional awareness of India’s trade balance and how they are faring and Second, how robust the Indian firms and other relevant interest groups are clamouring for greater market access to seize in the opportunities. With these two factors being the core of the agreement talks, India will be more inclined to support and sign trade agreements when both these factors are strong enough.

You May Also READ; Why Narendra Modi is so loved by common people?

Why India Decided To Pull Out Of The Agreement? 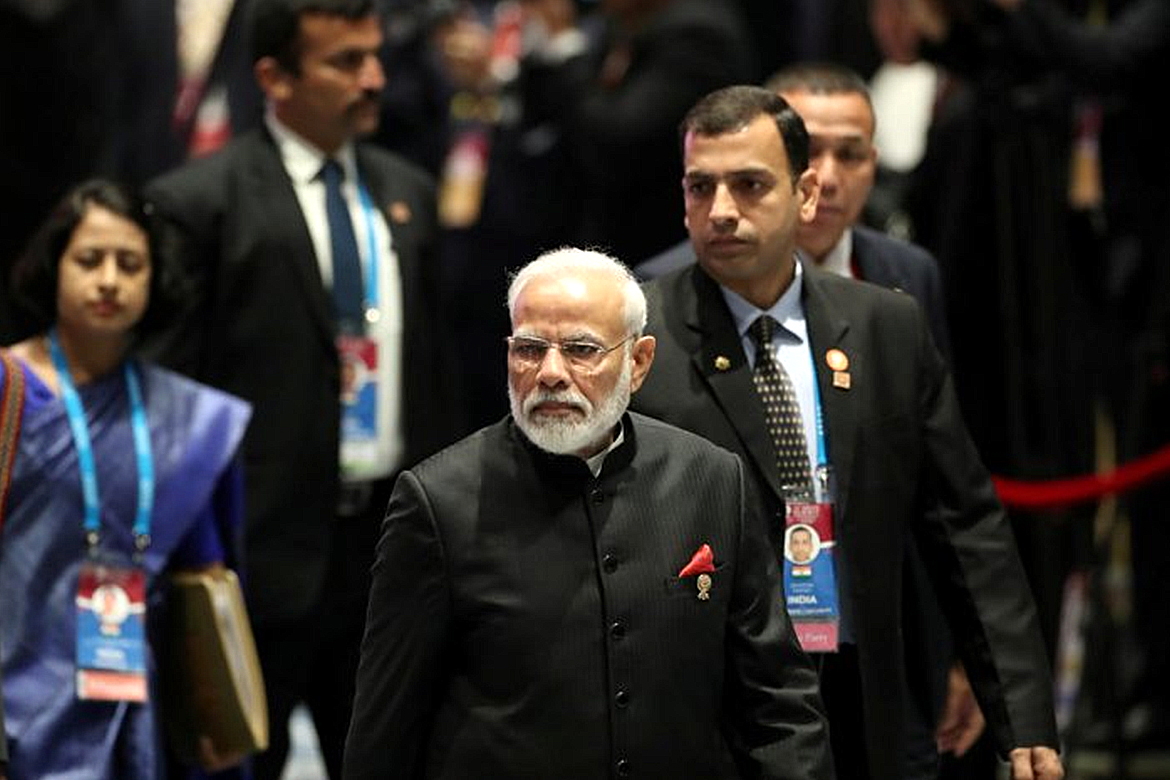 The reason stated by the Indian government for the standstill of the Deal remains  Indias core Issue being unresolved in RCEP. We can find Parallels but with one exception that likely influenced India’s decision can be the fact that institutionally, trade officials were aware of India’s shaky trade balance and competitiveness. India has a trade deficit with most RCEP countries including several ASEAN counties, South Korea, China and australis that runs North of 100$ billion. The state of India’s internal competitiveness in several Industries including dairy and manufacturing would have found it difficult to place its products and commodities in the Asian market. The deteriorating export potential would have made the firms in these industries to compel negotiators to remain steadfast from conceding greater access to the Indian market.

The fact that losses from foreign goods would find more space in the Indian market most likely tipped the scale towards the rejection. The RCEP has not been able to improve the material standing of the Indian firms, particularly in areas like agriculture, electronics and manufacturing. The current percentage of India’s export to the RCEP countries stands at roughly 20 per cent while importing nearly 35 per cent in return.

You May Also Read: Highlights of the career life of PM Narendra Modi

The metal producers in India stand to lose from already great competition been buffeted by previous FTA’s with the southeast Asian countries. When we talk about the agriculture sector, firms producing commodities and products like dairy, pepper, coconuts and cardamom will be bound to face pressure from both higher-end producers like australis and new Zealand and also like-minded competition in ASEAN, which has been in the case of Indian rubber. 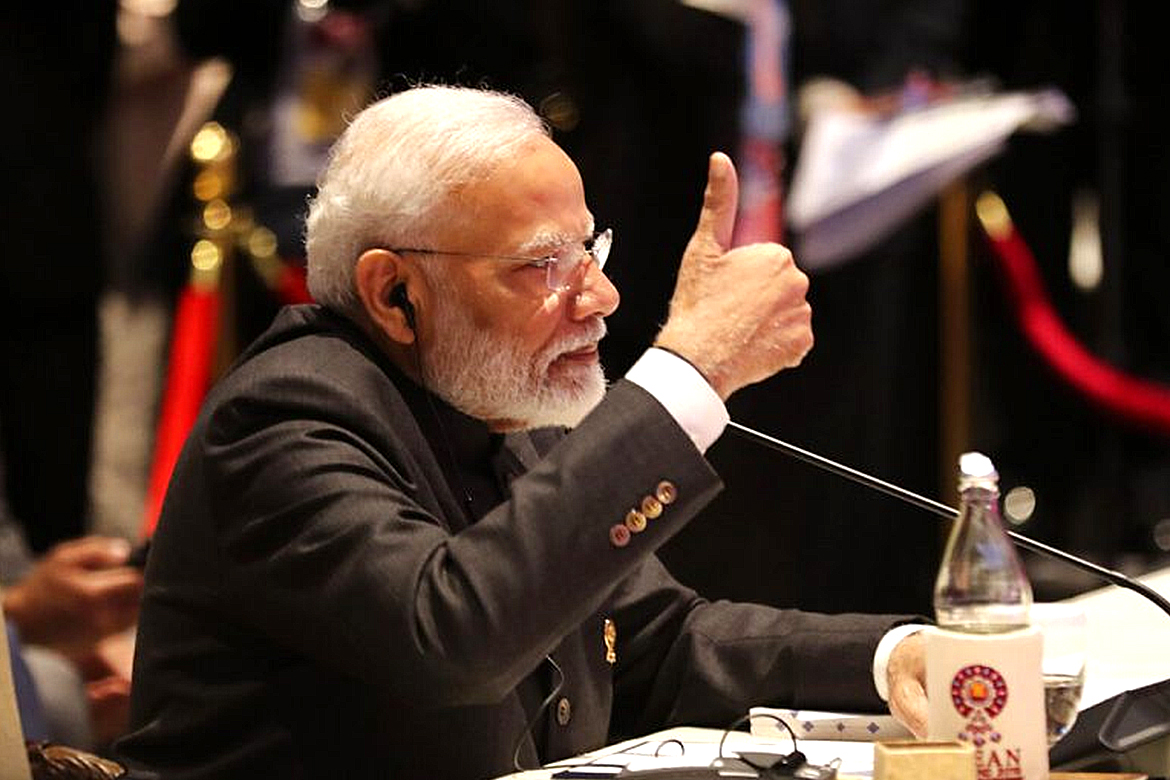 For New Delhi, an RCEP proponent, China has languishing trade ties with the US and also Exports more to India than all other countries. If the ASEAN-China trade agreement is an Indicator, then India has a great deal to be reticent about in terms of the RCEP. After ASEAN-China Trade Agreement, China trade in ASEAN increased around “5-6 times between 1995-2017” in other words, the share of china imports “saw a steep rise vis-a-vis exports” at the same time indicating that Chinese firms got far more access to ASEAN markets than the other way around. With an RCEP, India could be the next ASEAN.

There has been a lot of commentary taking rounds after India’s decision, but what remains the sole idea for the government to pull out from the deal has been welcomed with a great appreciation from the sectors which had been hit hard with the RCEP norms mainly Agricultural and manufacturing which are already facing the harsh market. It can be seen as a rational choice made after close consideration from the government on India’s current trade balance and the fact that India does not want to risk another China-Dominated ASEAN. Only future stands to tell the fate of the Indian trade balance and if this rational decision was a boon in disguise for India’s and its economy.

What led to a clash between Delhi Police and the lawyers Inside Tis Hazari?