Tiktok has gained popularity in India is like a cup of tea which everyone has tested. No matter how much we complain about the absurd content on this video making app. We know that TikTok is addictive. Especially Indians are very much fond of this app. Social video app Tiktok has reached 1.5 billion downloads worldwide on the app store as well as Google Play and India leads in a chart with 468 million users. Tik tok looks like a roller coaster ride. Right from being banned in India for some unpleasant content, Central Government asking Google and Apple to drop TikTok application from the application stores. The app may contain some dirty or filthy content that may give you painful tears although people love these contents and they are also very entertaining at the same time. There are tutorial videos and clips that showcase amazing skills, We check out the videos just to entertain us that how kids are acting so well and how people are faking to die by using their hands as a gun. 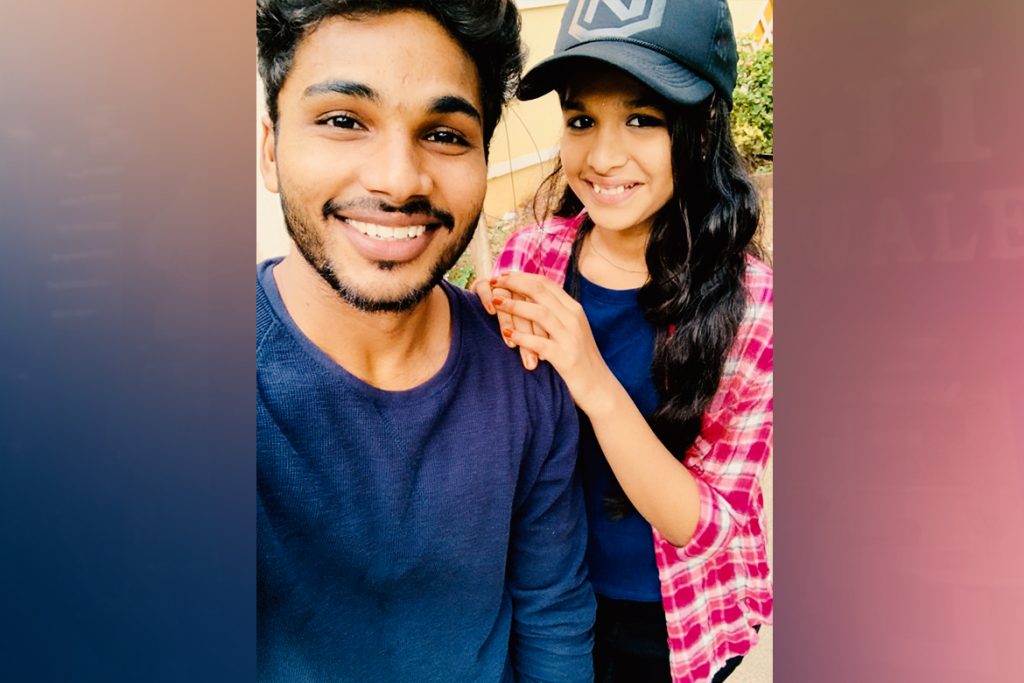 Tik Tok has become a very popular social media platform for entertainment. The application for creating and sharing short lip sync, comedy videos have brought out the best of talents from around the world. The love for this app is so much that many youngsters post videos regularly and have become nothing less than celebrities. One of the popular couples of Tik Tok is the ‘OMG girl’ Nithya and fun bucket Bhargav from South India. These two people have made many funny Tik Tok videos that have thousands of views. These two has a fan following of over 4 million. Taking the daily situation and giving them a funny twist and turn or just silly depiction, the pair has made several videos on the app. The girl kept on saying “oh my God” which made her famous as OMG girl. Their videos also started getting noticed and shared on other social media sites.

TikTok has become a very popular form of entertainment on social media nowadays. It is a Chinese app and it starts getting popular in 2018 and spread like a fire in all parts of the world. Now social media challenges are coming out on this platform too. The latest fad among TikTok users is girls in the Purple shampoo challenge. More popular among the west, it sees girls with blonde hair emptying an entire bottle of purple shampoo on their hair in just one go. Some of them are showing off their purple-colored died hair in this video. Girls taking this challenge and are using some professional purple shampoo and emptying the whole bottle on their hair. Using excessive amounts of the shampoo will not change the color of your hair but this shampoo is particularly used for toning the hair especially blonde one. There was no purpose in this video as it caused a lot of wastage of the shampoo, but this challenge has reached over 70 million views. Some of them showed how their hair got a tint in the color but it only works on the blonde or bleached hair. As a challenge continued, people are seen using too much amount of shampoo. This purple shampoo has made to reduce the frizzy look. Every day we have seen such challenges coming up on social media. The Purple shampoo challenge is yet another beauty trend in which everyone wants to give a try. Parents have been using different Halloween filters with a spider on their children and the kids are surprisingly not happy with this. Even they are making videos of their kids with spider filters which have been going viral, but in many clips, the little ones are crying hysterically as a spider crawls across the face. Seeing such videos, it seems like the parents are having fun but kids not. After the videos of the scared toddlers went viral, the internet has called parents for being so heartless to their children.

A paranormal expert claims that he talked to Sushant’ soul