Suzuki Is Planning To Test Electric Scooters in India Next Year

Suzuki Motorcycle  has been planning to make and test prototypes in the electric vehicles segment next year in the streets of India. Though the company feels India does not possess the required infrastructure when it comes to EV technology, it strongly believes it will try some electric scooters in India this coming year – 2020. The government of India is keen and has even pushed the automakers through various policies to switch to new hybrid technologies or electric vehicle technologies. As more and more major players in India are considering this initiative of bringing in electric vehicles, Suzuki Motorcycle India also plans to grab this opportunity by planning to launch its prototypes next year.

Suzuki Motorcycle India is the third initiative from the Japanese brand, Suzuki. Initially, Suzuki Japan has been launching its motorcycles as joint ventures. In the years between 1982 and 2001, Suzuki motor company has ruled the Indian market by venturing with the TVS brand selling motorcycles. After parting its ways with the TVS motor company, Suzuki has now launched on its own which is its fully owned subsidiary brand — Suzuki Motorcycle India. 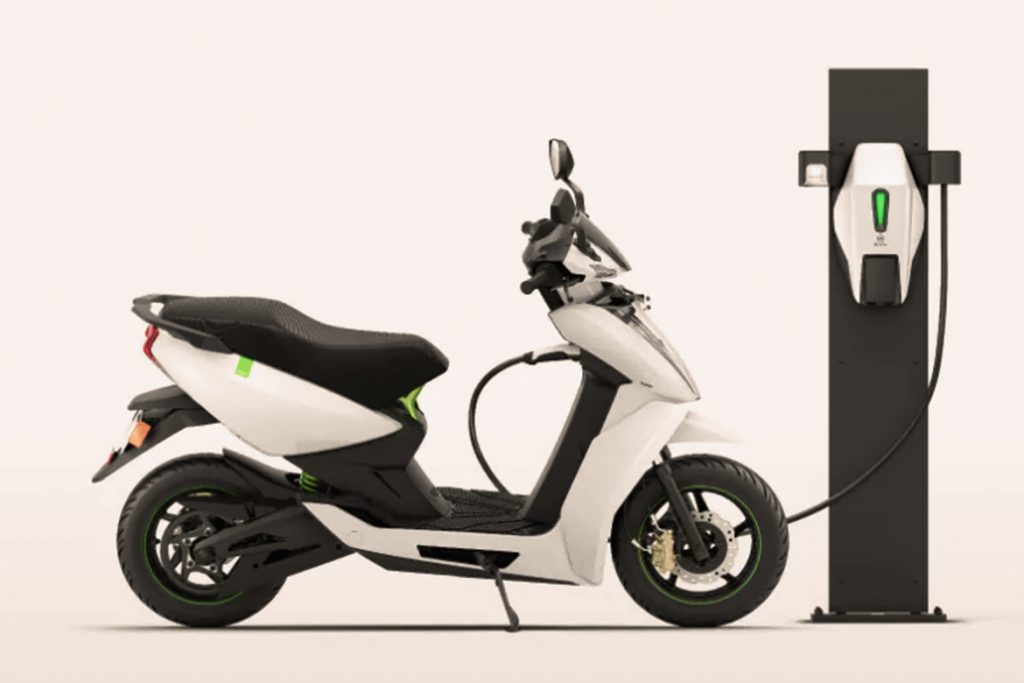 With the pollution issues increasing at an alarming rate at the major cities, it is high time India should opt for more environment-friendly technologies. With the automakers understanding the underlying issue, it is more likely we could able to see electric vehicles from major players. Switching from traditional engines to new hybrid technologies ensures cleaner air and fewer emissions. With BS-VI in the list for next year, switching to electric vehicle technology would be considered a revolution.

Automakers like Suzuki Motorcycle India are very much aware that the current EV market demand is very low. Only with widespread usage of the new segment vehicles, it is possible for the EV automakers even to survive and create them in par with the traditional engine based two-wheelers. One of the stats reveals that there are only around 50000 EVs have been sold in India in the first fiscal year 2020. Out of which only around 3000 of them sold are in par with the current two-wheeler segment standards. 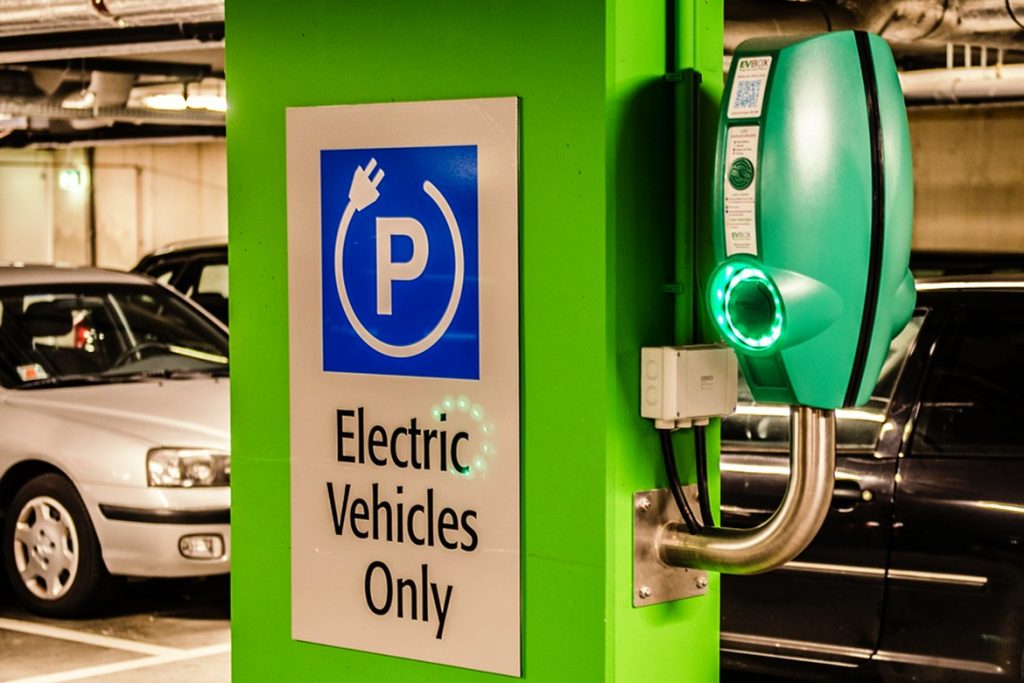 We have been witnessing quite a few announcements from the major automaker brands this year. Most of the announcements stated they would be launching their first electric vehicle including Hero Motor Corporation and the iconic Bajaj Auto. With the famous automaker, Bajaj Auto is about to re-introduce the iconic chetak scooter in the electric scooter segment, the competitions have already set to begin. As per sources, the Hero Motor Corporation has also planned to launch its EV by next year to seize the opportunity. They have said to have made the investments to collaborate with Ather energy, one of leading EV automakers in the market. Following all the announcements, Suzuki Motorcycle India has now decided to make prototypes in 2020 and test them for a greater launch in the future.

The managing director of Suzuki Motorcycle India in one of the events said that they very much respect the move from the government of India to switch to Electric Vehicle Technology through new policies. Also, they said they are planning to build and test prototypes this coming year even though India does not possess the necessary infra to support the technologies, as per his statement. The infrastructure that he mentioned includes the addition of charging stations across the country and battery stations.

A viable solution through EV technology

With the growing population and increasing fuel prices, widespread adaptation to electric vehicles in India can act as a viable solution. As we had already reached the threshold when it comes to air quality index and growing need for fuel resources, promoting EV technology can bring the right change. The only challenge that is with switching the newer EV technology is that we need to have the necessary infra to support the immediate change. This can easily be solved by creating more demand and awareness. In this way, EVs will ensure there are reduced noise pollution, improved air quality index and no surge in fuel demands. As India is the largest market for automakers, the government can push the major players to switch immediately through rewarding policies. In the wake of extreme pollution, India has even thought of banning conventional two-wheelers by the year 2025 and to push more EV technology though drafted policies.

Suzuki Motorcycle India, in one of the statements, has stated that they can coordinate with the brand ‘Maruti Suzuki’ to make use of their existing EV technology infrastructure. According to Satoshi, Suzuki India, they consider it as an added advantage, he mentioned to a news reporter after an event.

The managing director also stated that it might take quite a long time for the local commuters to accept the new technology. In this case, electric vehicles also need a greater deal of installation of new charging stations and introducing battery stations in every part of the country. Satoshi also believes that it will take one or two generations of electric vehicle revolutions before it becomes a success. He also went on and said that they would be keenly watching how the EV revolution unfolds in India and issues it might be facing in the future. Though it is a long journey, Suzuki Motorcycle India is keen to develop and test its first electric scooter prototype in India this coming year.