Home LifestyleTravelling 10 Things Egypt Is Famous For: That You Didn’t Know
Travelling

The first thing that comes to our mind when we think of Egypt is that it is the land of Pyramids and its mummies. Our source of information was very much limited to what we see in movies. Besides those top attractions, you can also find ancient museums, thousands of mosques and cities filled with adventurous sports and activities. But now we are here to see 10 Things Egypt is famous for that you didn’t know. 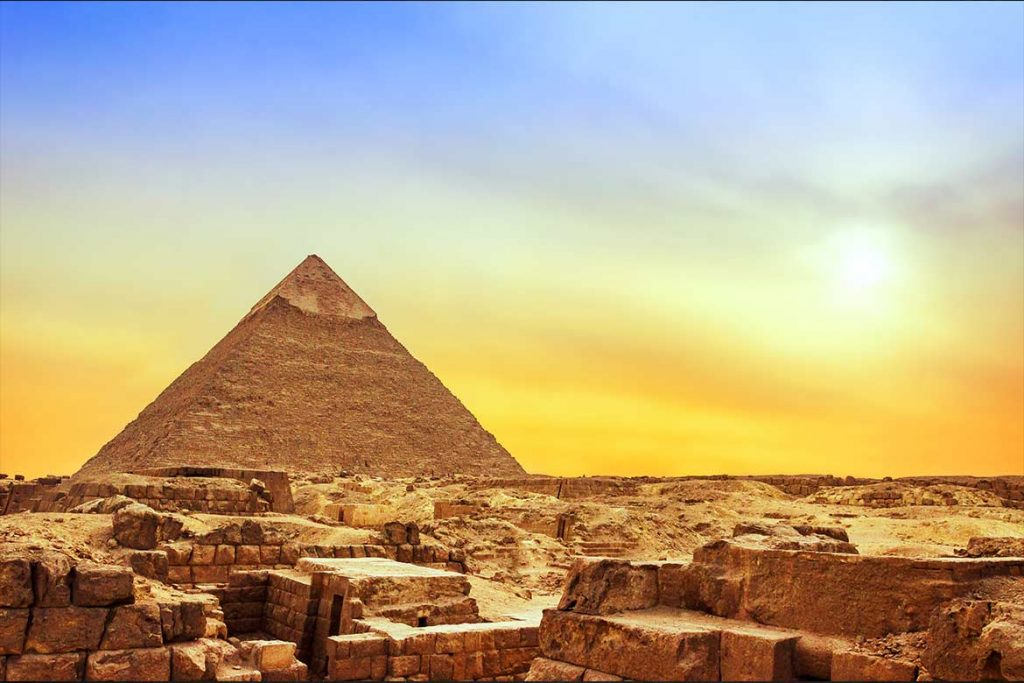 The most obvious yet astonishing thing about the place of Egypt is the Pyramids of Giza. The pyramids are unique and one of its kind architecture that we can’t see anywhere in the world. The very purpose of building a pyramid is again a mystical thing as we know several stories in different forms. The architecture is uniquely designed in the form of tombs for the mighty kings of the ancient past. In total, they have identified around 130 pyramid structures. If you are planning to visit Egypt in the near future, you can’t afford to miss this world’s wonder. 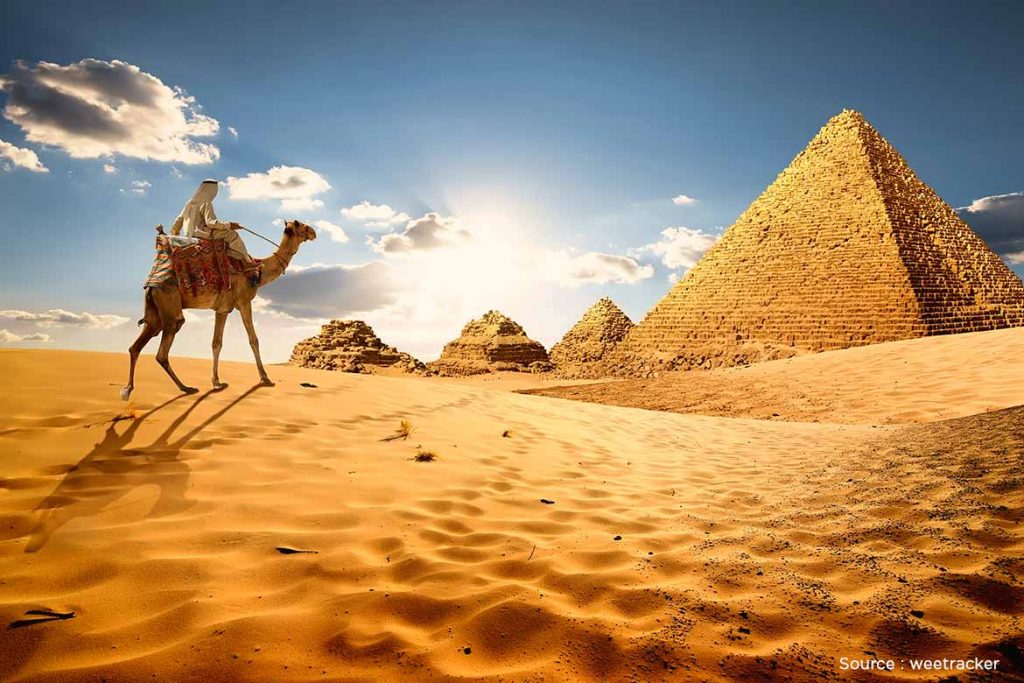 We often don’t associate Egypt with the list of Arab countries as it is located in Africa. The fact is that it is the largest Arab country you will see in the world. It is more because of its population and its original name itself which is the ‘Arab Republic of Egypt’. In addition to their native language, people of Egypt speak two other languages – French and English. People who visit this country feel comfortable as the locals can manage to speak multiple languages. 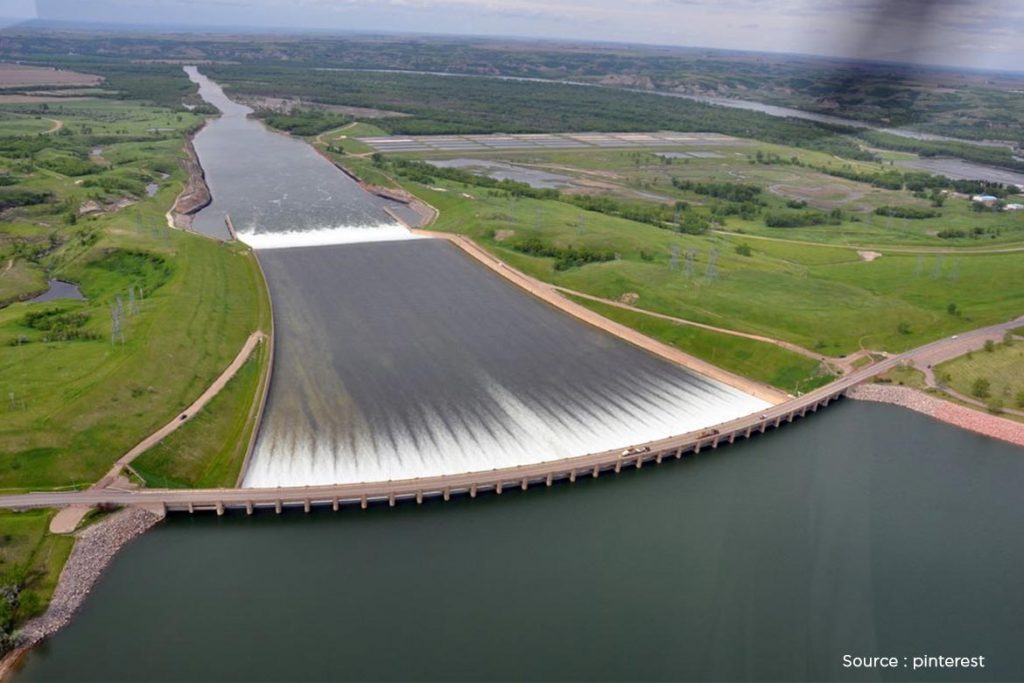 This country has the largest Embankment Dam in the world. The embankment dam is made of artificial structures that contain fragments of earth and rock within it. People refer to it as Aswan Dam or Aswan high Dam or its literally translated term in Arabic. The main highlight of this dam is that it reserves the water from the river Nile. It was built in the year 1952 and has its depth of around 7,027 feet. 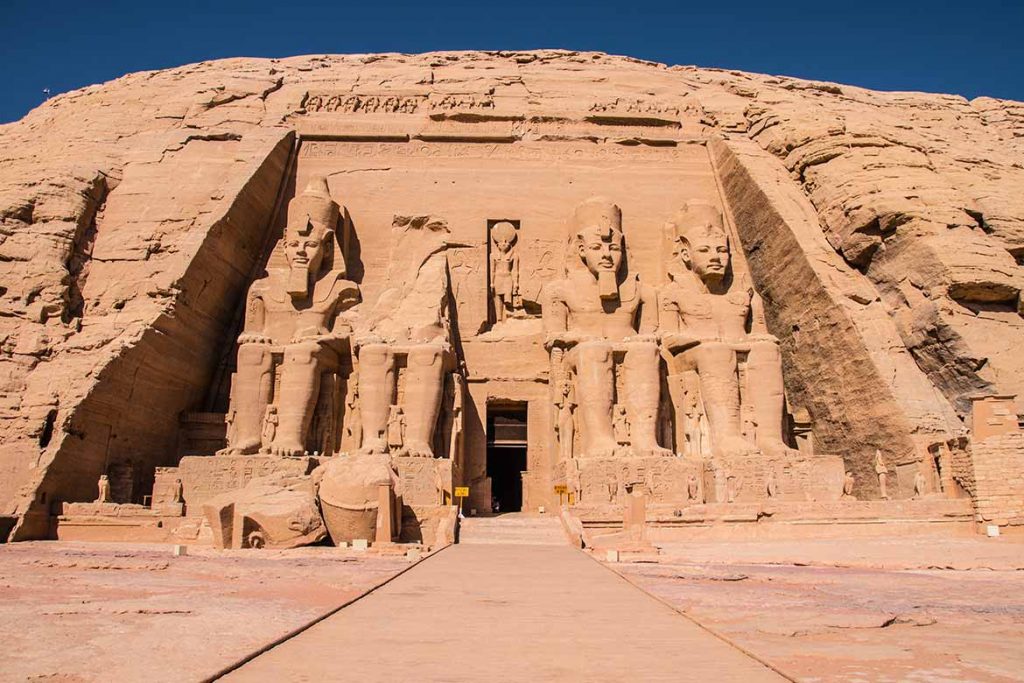 This structure is unique for Egypt as it does not fully resemble the great structures of the pyramid but has hints of design in it. The temple of Ramses II with colossal guards outside and wall painting inside are a treat for visitors to experience. The unique structured temples built in the village of Abu Simbel have an additional significance. This structure during a flood from a dam got completely immersed under the water. Only through timely intervention from UNESCO, it again gained its feet as the temple was moved completely from its original base to a different base. 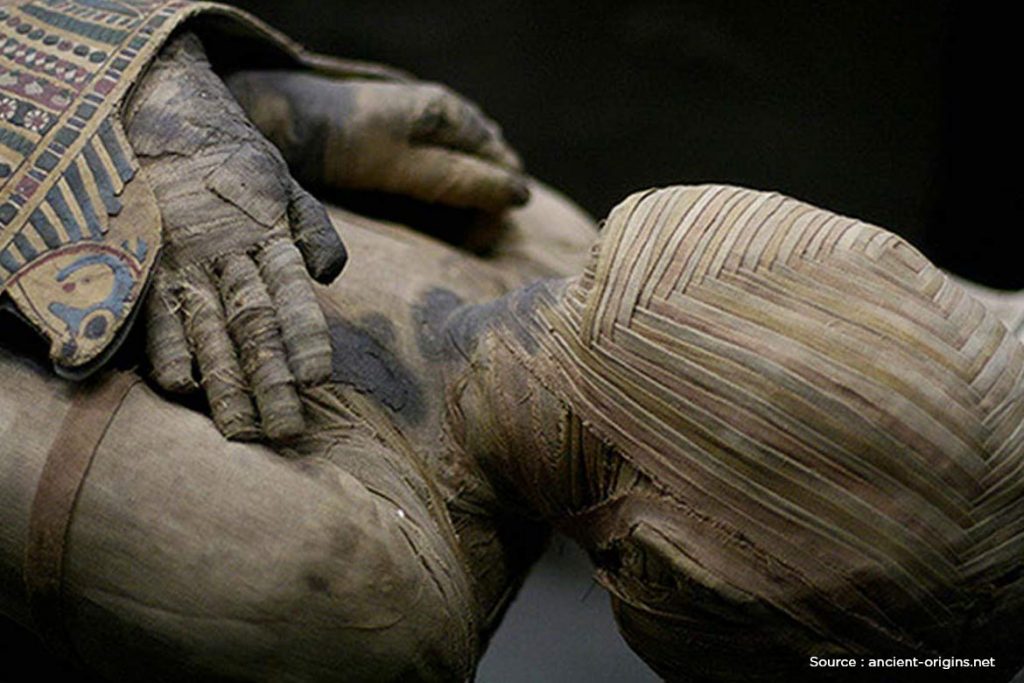 The people of Egypt, high scholars from ancient days, kings believed that there is an afterlife. This is the reason why they don’t bury or burn the dead. It was mummified in a perfect way and kept inside bigger structures like pyramids and protected for generations. With this process, people and kings believed that the soul will not leave the body and stay forever even in the afterlife. The technique that the ancient Egyptians used to mummify the body is quite astonishing. Another interesting fact is that not every single person who died in Egypt is preserved. Only those with great wealth and elites used the opportunity. 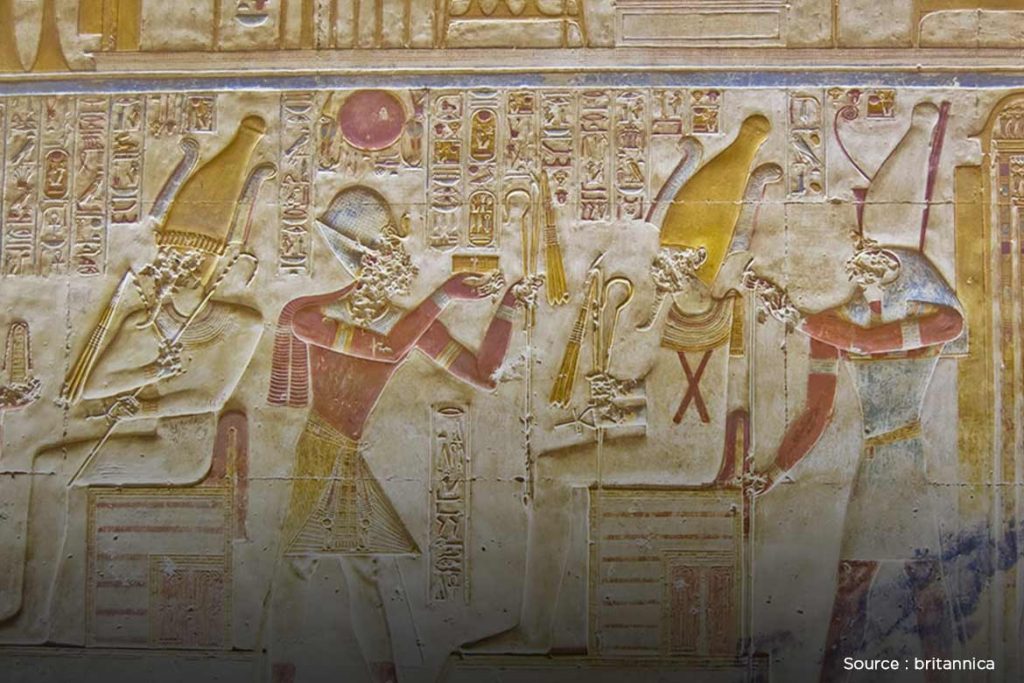 Most of the mythology that we see today in different religions originated originally from the land of Egypt. The characters that you see in wall paintings will give you an idea about their creativity. Well, it is the country of Gods and it can actually add up to 2000 Gods taking different forms. Colorful wall paintings from the ancient past give us the idea of forms the god and goddesses take in Egypt. Gods here represent everything from destroyers to protectors to gods with specific duties. 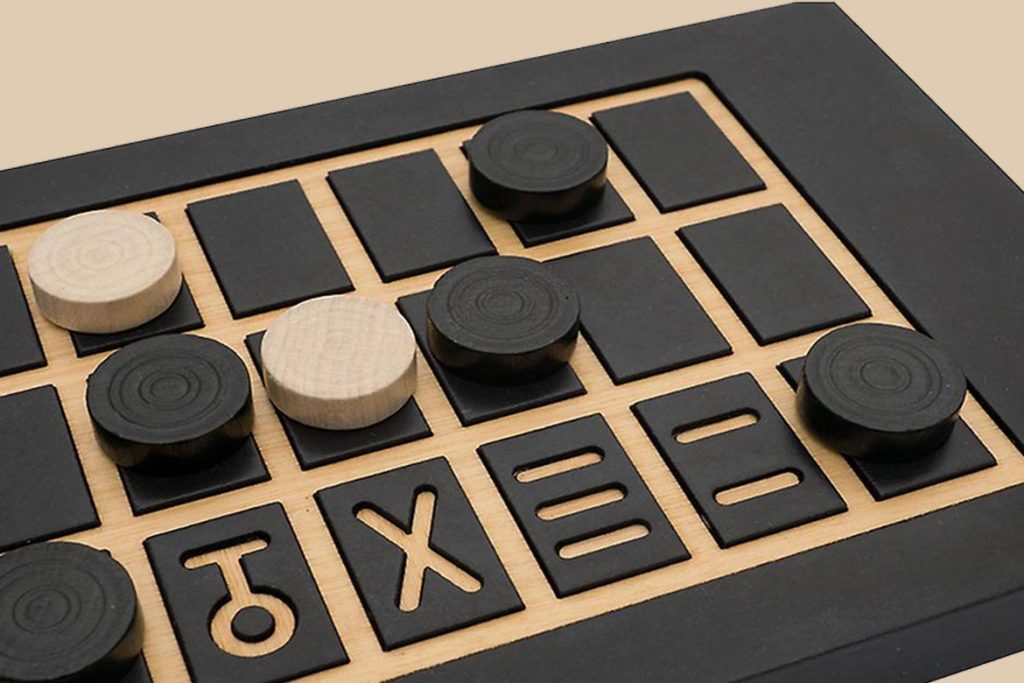 The wall depictions from some of the famous temples show that Egyptians liked to spend their leisure playing different games. Some of the popular games that were liked and played by the ancient people include different versions of board games. Though the structures used inside the board games look similar to the present day ‘chess game’, most of them were games of chances. Senet is one of the games played by the royals that involve throwing of dice to advance and win, according to historians. 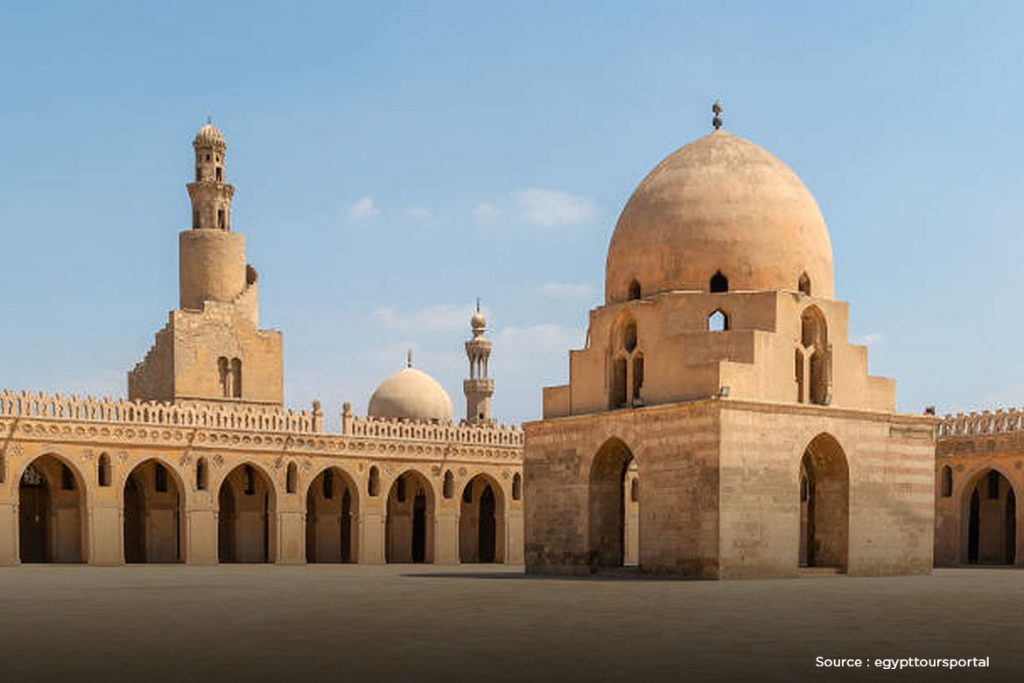 This mosque located in the city of Cairo is famous for its architecture from the centuries between 876 AD and 879 AD. Even one of the bond series movies named ‘The Spy Who loved me’ featured this mosque.  It is said one of the oldest mosques that you see in the whole of Egypt. If you look deeply into the structural design of the mosque, you can see a pattern that this mosque is positioned around the courtyard. 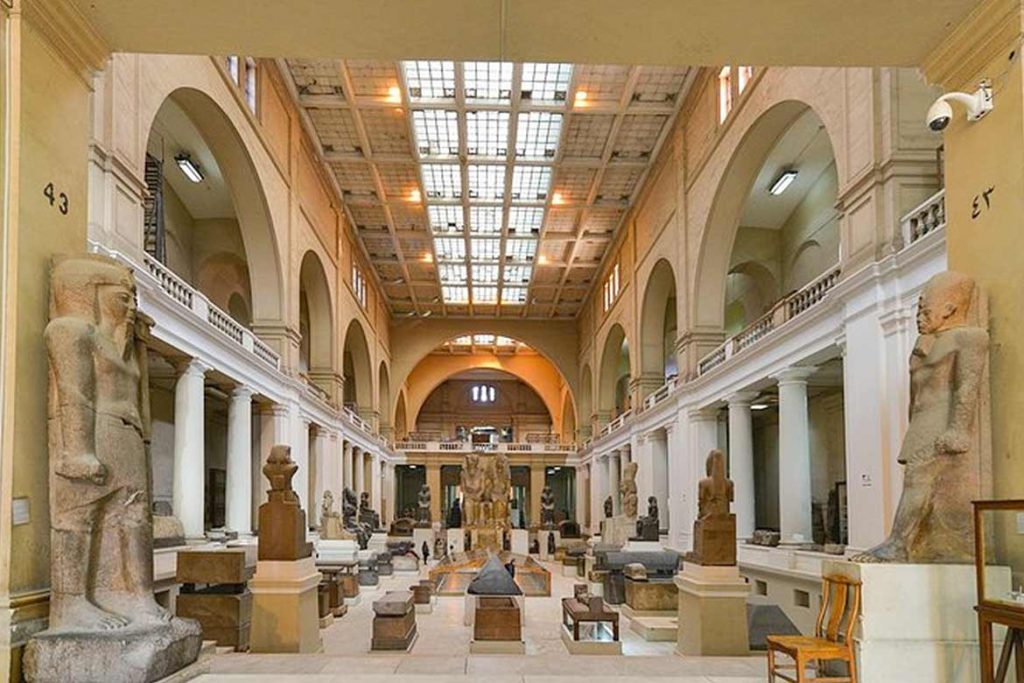 If you are visiting Egypt as a part of your vacation, you should not miss visiting its famous museum located in the capital city. This famous on its two floors contains everything that you can relate to the ancient Egyptian civilization. It is said to contain around 120,000 collections for you to be amazed at. The base floor is said to contain huge collections of coins and papyrus from the past. The first floor is said to feature artifacts from the last 2 dynasties. If you are a big fan of pyramids and the mummified, you should check the royal Mummy room in the museum. It is said to showcase around 27 mummies of the royal kingdom. 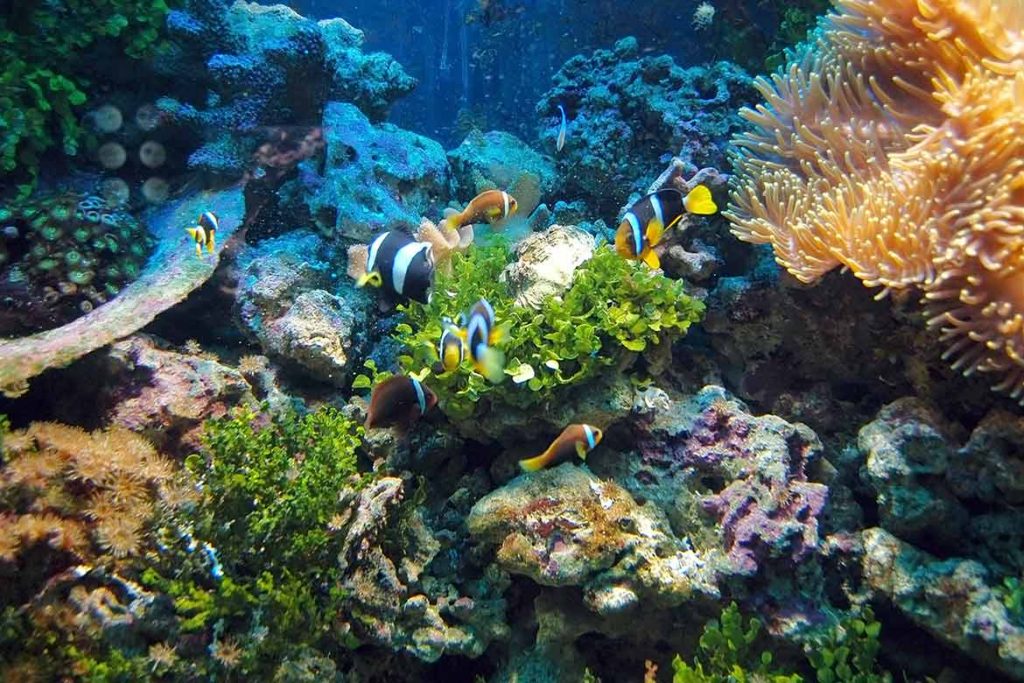 Coastal reefs are the key when it comes to preventing erosions inside the ocean. The ecosystem that you see on the blue planet inside the ocean highly depends on the costal reefs for various resources. The Red Sea of Egypt is known for its diverse and widespread coastal reefs. Visitors prefer to go diving to explore the seascapes, Sea reef, and its exotic creatures. The splendid view that you get inside the sea because of its visible water can be truly exciting.

7 Solutions That Can Save Your Relationship

Why hill stations are banning the use of plastics

Beautiful villages in India which no one know

Why every planned trip fails with friends?

Places to visit near Shimla

Why hill stations are banning the use of plastics

Beautiful villages in India which no one know

A small town Jibhi which you never ever think of explore