Embrace yourself and the winter is becoming stronger day by day! The blast of arctic air commonly referred to as Arctic blast has now become more common than before. As per weather reports, the winter is becoming shorter but the intensity of it gives chills and has even turned fatal. This is evident from record-setting low temperatures in many parts of the United States this November. As the arctic blast intensifies, it has even started to affect the average temperatures in Europe as per news sources. The researchers suggest that though the phenomenon is natural – the way the blast of air is hitting the uncommon and larger regions in the United States is alarming. To understand the common occurrence of Arctic blast in a larger picture, it is important to analyze climate change and global warming as a whole.

Arctic Blast is expected to intensify

Based on various reports, the Arctic blast is expected to intensify, this year, throughout the shorter winter across North America and several states in the US. There have been reports of extreme Ice in Alabama and snow in Texas. Other parts of the US are expected to experience the record setting ice-cold temperatures. This change has created a wave that moved and found traces in Europe likely to cause an unusual winter this year. One of the renowned atmospheric experts from MIT has stated that the cause for Arctic blast is very much linked to the weakening of polar vortex and jet streams in the atmosphere. The weakening of those is very much linked to overall climate change and global warming.

Associated Press reports suggest that this blast of arctic air has caused snowy weather in the Midwest and smaller regions of northern New England. It is also said that more than 240 million people are to be affected by extreme icy cold or snowy conditions this year. The short winter is expected to witness strong spells of this blast affecting the normal life. 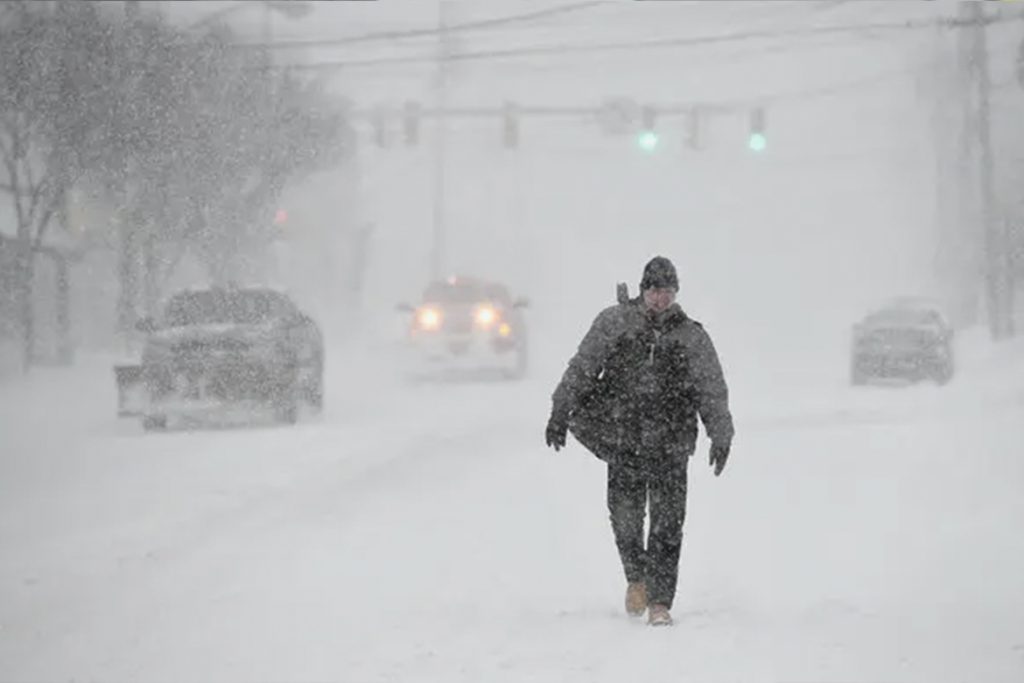 To understand why Arctic blast has become more common over the years, it is important to understand the behavior of the polar vortex. Above the atmosphere in the northern hemisphere, there is a band of winds moving in a circular motion. These circular bands of air found 31 miles above the earth’s surface maintains the overall temperature around by locking all the air from the Polar Regions in the winter. The winter temperature and its rise are maintained overall at a fair rate based on the strength of this polar vortex. Breaking of this polar vortex will directly impact the Jet streams which is present six miles above the atmosphere. Jet streams are stronger winds open referred in the form of ribbons around the earth. Though it circulates closer to the earth at a greater speed, it is strong enough to pass the thermal wind. Only when it weakens, it leads the cold air to flow inside originated from the arctic region. These jet streams usually in its strong wavy pattern move at a great…

Also Read:Three Cases Of Plague Have Been Diagnosed In China But Not To Panic