Nightingale Of Bollywood ‘Lata Mangeshkar’ Hospitalized Due To Breathing Problems:

Lata Mangeshkar, the legendary singer was admitted to Breach Candy hospital in South Mumbai on 11 November 2019. She complained of trouble in breathing and was rapidly taken to the hospital. The reports suggest that the Nightingale is in critical situation and is in ICU. According to the PTI, she was brought to the hospital around 2 am on Monday after she complained of chest congestion. 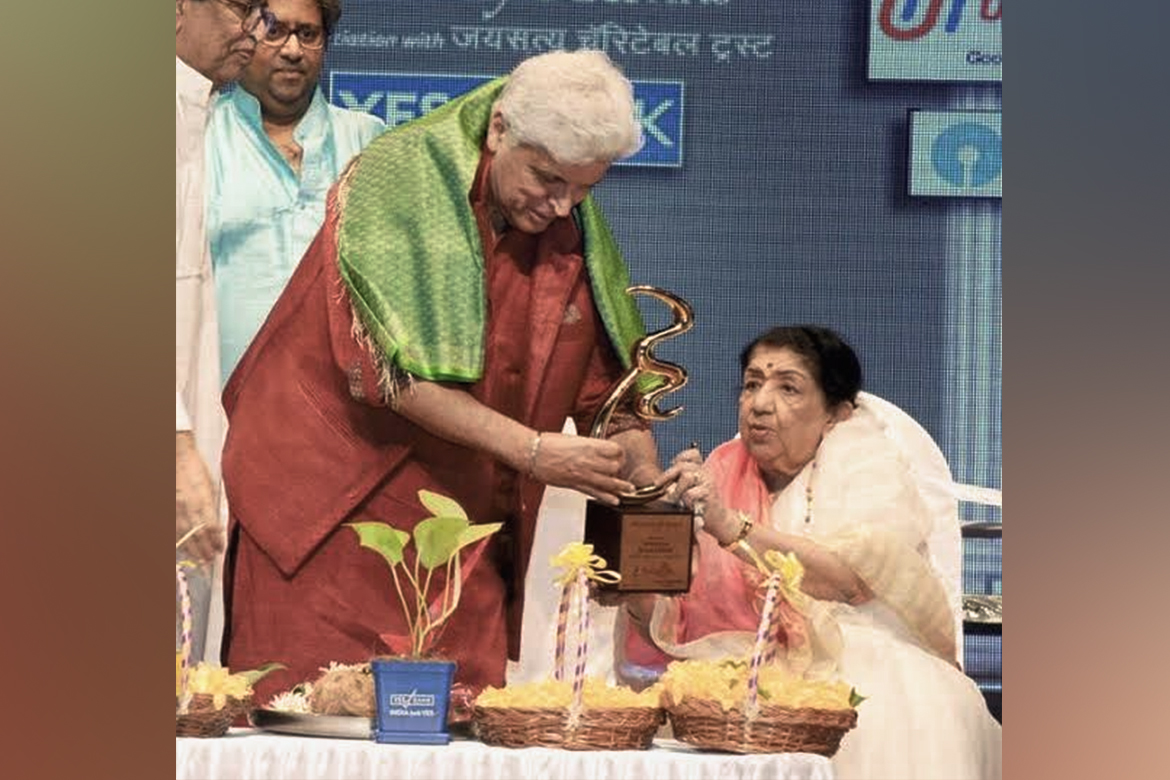 You May Also Read: Guruparb 2019: History, Significance And Tradition

She is one of the most respectful playback singer and in India, who lent her voice to over 1000 Hindi songs and sung over 36 regional Indian languages songs, primarily in Marathi, Bengali and Hindi. She was awarded by Dada Saheb Phalke Award in 1989 and in 2001, she was awarded by Bharat Award in recognition of her contribution to the nation. She also won several other awards, including Padma Bhushan, The Legion Of Honour, Padma Vibhushan, NTR National Award, Maharashtra Bhushan Award. She won 4 Best Female Playback Awards, 3 National Film Awards and 15 Bengal Film Journalists Association Awards. 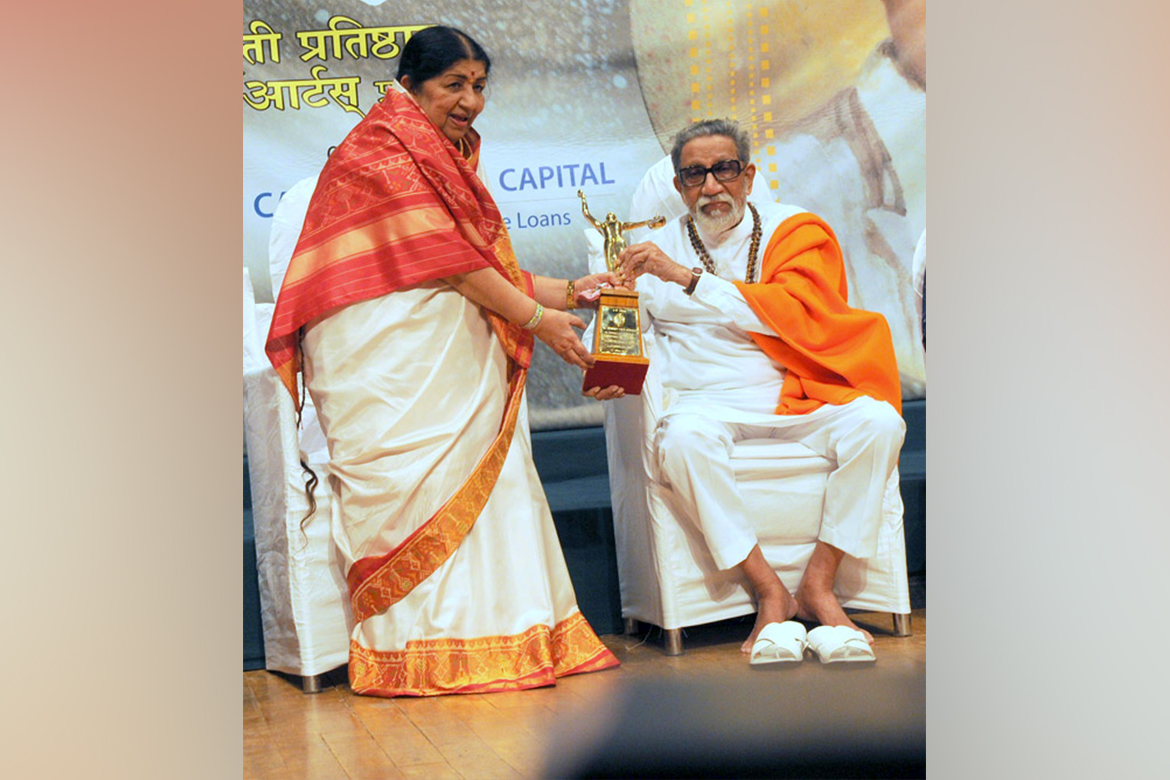 You May Also Read: The BJP-Shiv Sena Current Stand-Off in Maharashtra

Currently, the singer’s niece said that the nightingale was admitted due to breathing problem and now she is on the road of recovery. The family members are hoping to take her home in a couple of days. The doctor also said that she was down with a small chest infection but now she was fine. One day before she was admitted to the hospital, Lata Mangeshkar shared the first look poster of her niece Padmini Kolhapure as Gopika Bai from ‘Panipat’ and wishes her good luck for the movie.

People were quick to post on the social media site twitter for her recovery and admiring the long heritage that she has earned for herself.

Gurupurv 2019 : How Bollywood Celebrities Extended Wishes For Their Fans And Family