Bollywood buffs can now have a slice of Alia Bhatt, Shahrukh Khan, and Salman Khan. Restaurant in Mumbai has designed their menu in such a unique manner that they have named the dishes themed around top stars. The restaurant, Hitchki, has started a Bollywood Thali called “Gogo Tussi Great Ho”, in line with its theme of nostalgia and memories. The Thali offers a Wholesome meal with the Slice of Bollywood Parineeti  Butter Masala, Shahrukh Naan, and Alia Bhatt, Salman Paan, Katrahihaina salad, Priyanka Kopra chutney, Koffee with Garam, Anupam Kheer, and Chicken Ranaut masala. Apart from the Gogo Thali this restaurant’s menu also has dishes named Chakna, Back in Time, MBA (Momo, Bao and All), Tere Mere beech Mein, Kitne Aaloo Thee and Kebab Mein. 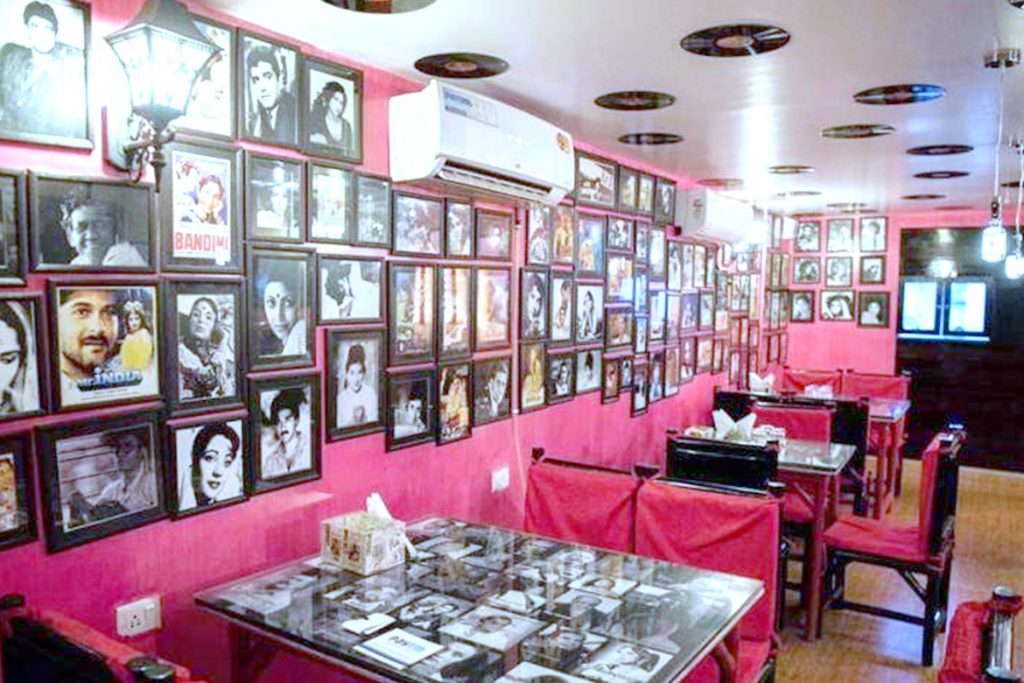 Ever since Bollywood celebrities created a huge impact on the audience. Right from their performances to their fashion statements, everything they do put a great impact on viewers. The obsession for movie stars among the audience has always been very high. But this piece of news will shock and surprise many people. Imitating any actor’s actions or clothes is very common but naming food dishes after the name of popular Bollywood stars is a little awkward, but very much possible. A restaurant in Mumbai has started a Bollywood Thaali, featuring the names of popular stars in one platter. However, this Mumbai restaurant is not the only one to name food dishes after Bollywood stars. A restaurant named Veer Ji Malai Chaap wale, a diner in Delhi is famous for its twist on vegetarian dishes and has named The chaaps they serve after popular song numbers of Sunny Leone, and also has dishes named after Mia Khalifa. The diner is famous for dishes like Sunny Leone Malai Chaap, Baby Doll Malai Chaap, and Mia Khalifa Malai champ. Besides, a Texas restaurant had also named one of their dosas as Deepika Padukone dosa. 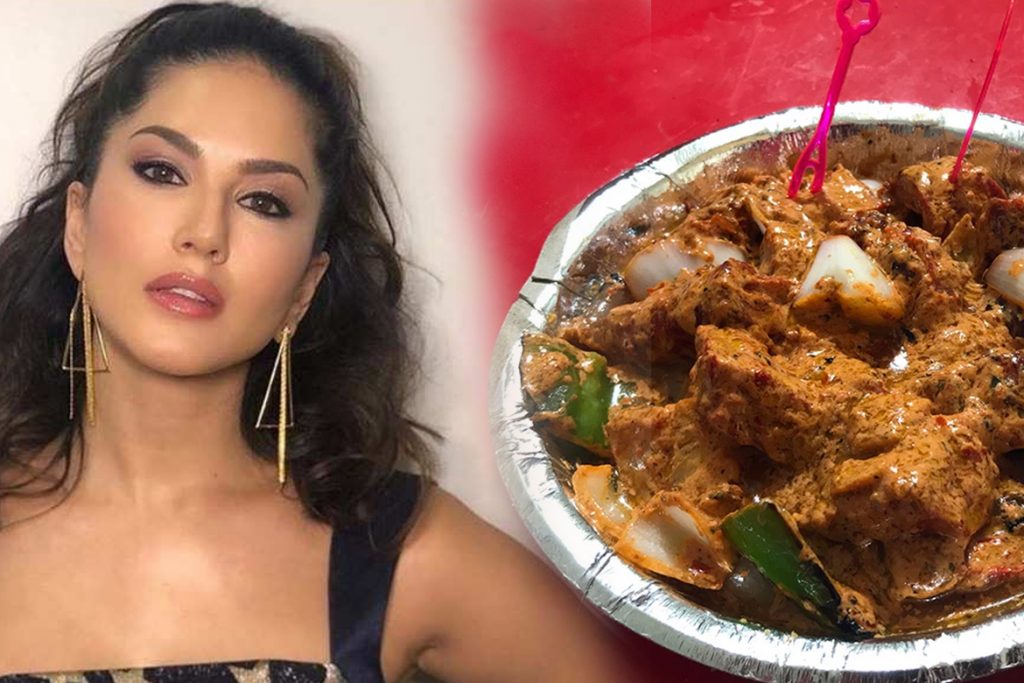 Just not this, infact many Bollywood stars also feel like eating junk food. Stars like Deepika Padukone falls in love with chaklis and banana chips. This fitness-obsessed industry also indulges in junk food too, from Vada Pav to bhajias from Mumbai street food or Golgappa or Chole Bhature in Delhi, these stars love them all. Superstar Hrithik Roshan loves Indian junk food samosa and can have a dozen in one go. Actor Sonam Kapoor being Punjabi girl, loves having pav bhaji from the street of Mumbai. Salman Khan likes homemade Ghar Ki Biryani cooked by his mum Salma and the list goes on. 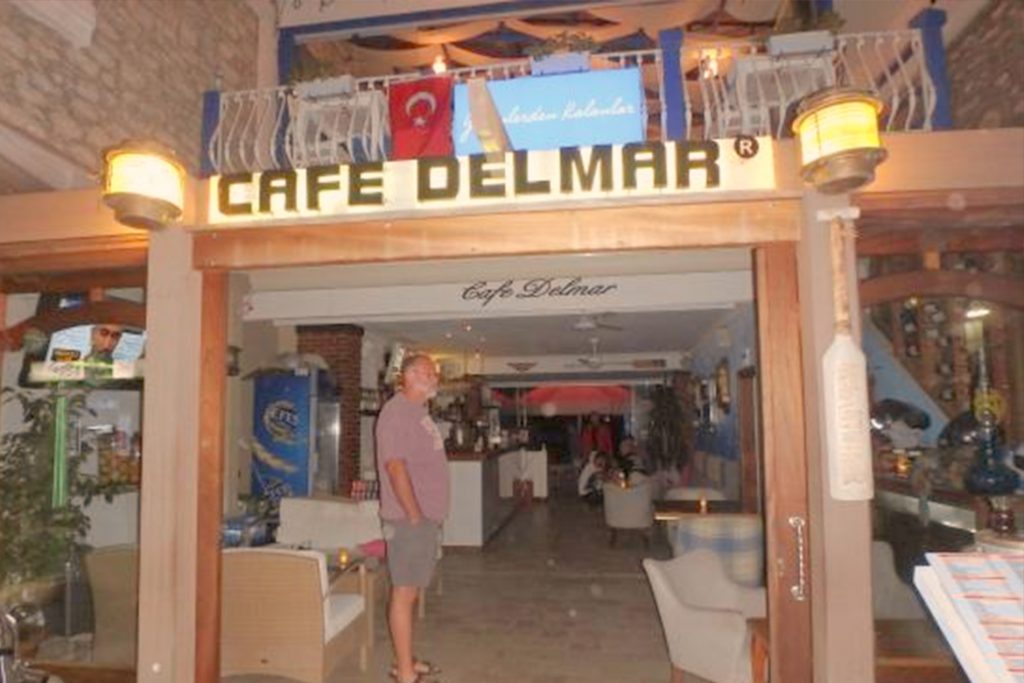 Not only in India, Bollywood stars used to have a huge fan following all across the world. People are so crazy that some ever go beyond this and name things after that favorite Bollywood stars. It can be called either pure love or simple craziness. Cafè Del-Mar in Turkey was renamed Salman Khan Cafè in 2012. While shooting for his film “Ek Tha Tiger” in Martin, Salman along with the rest of his crew would often visit the place as it was close to the Shooting location. Holland has named species of Tulip after the world’s most beautiful women Aishwarya Rai Bachchan. A baby rhino was named after actor Dia Mirza. The actor is the brand ambassador of Wildlife Trust of India also. New York-based organization has named a lunar crater after the Bollywood superstar Shahrukh Khan. A Mumbai based bakery named a mango blueberry cake after Sonam Kapoor because she orders it so often. Actor Madhuri Dixit’s fans have named a star in the Orion constellation after her. Zeenat Aman, a 1990 actress, this seductress had a perfume named after her. The legendary actor, filmmaker Raj Kapoor has a street named after him in Canada called the ‘Raj Kapoor Crescent’. The iconic composer and singer A R Rehman, has a street named after him in Markham, Ontario Canada called the ‘Allah Rakha Rahman Street.’ 1 kilometer- long road the only one that leads to the Shirdi temple, was named after Manoj Kumar in 2005. A well – known Swiss beauty spot is locally called ‘Chopra Lake’ after the iconic Bollywood director Yash Chopra. Such a great Bollywood impact across the world.