Hey! When you say Shenshah! It is only Amitabh Bachhan. The king of Bollywood Amitabh Bachhan popularly known as BIG B has been entertaining us for decades in more than 180 movies with around 200 different roles that he played in his movies. Among those here are some of the most entertaining and best works of BIG B: 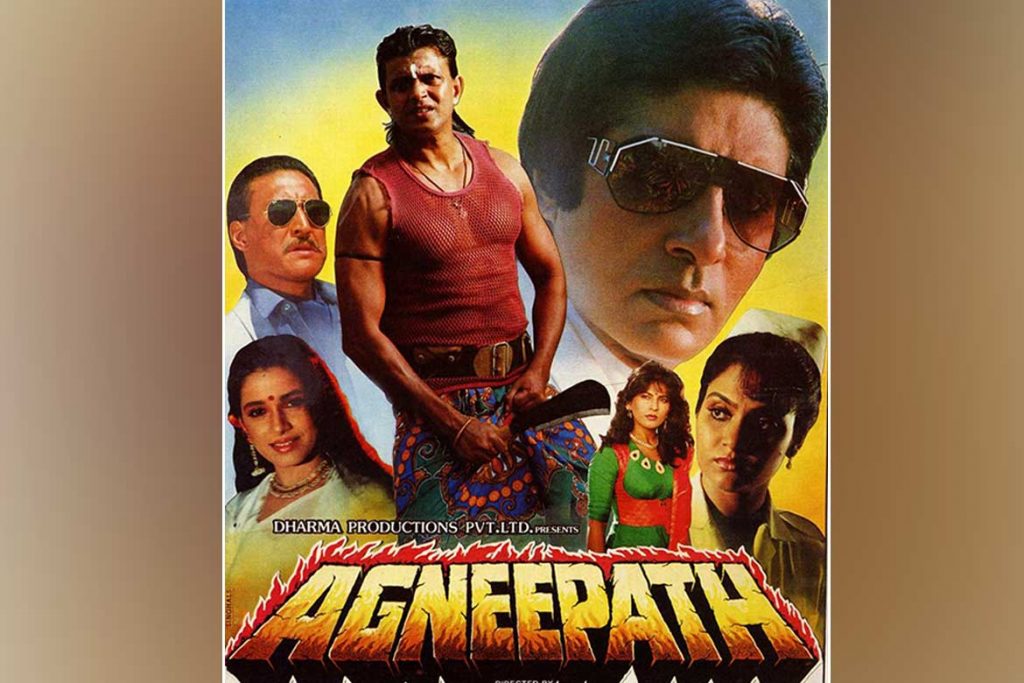 This movie is about the son, Vijay, whose father was killed years back by the villain, Kancha, and Vijay can go to any extremes to kill Kancha and take his revenge. 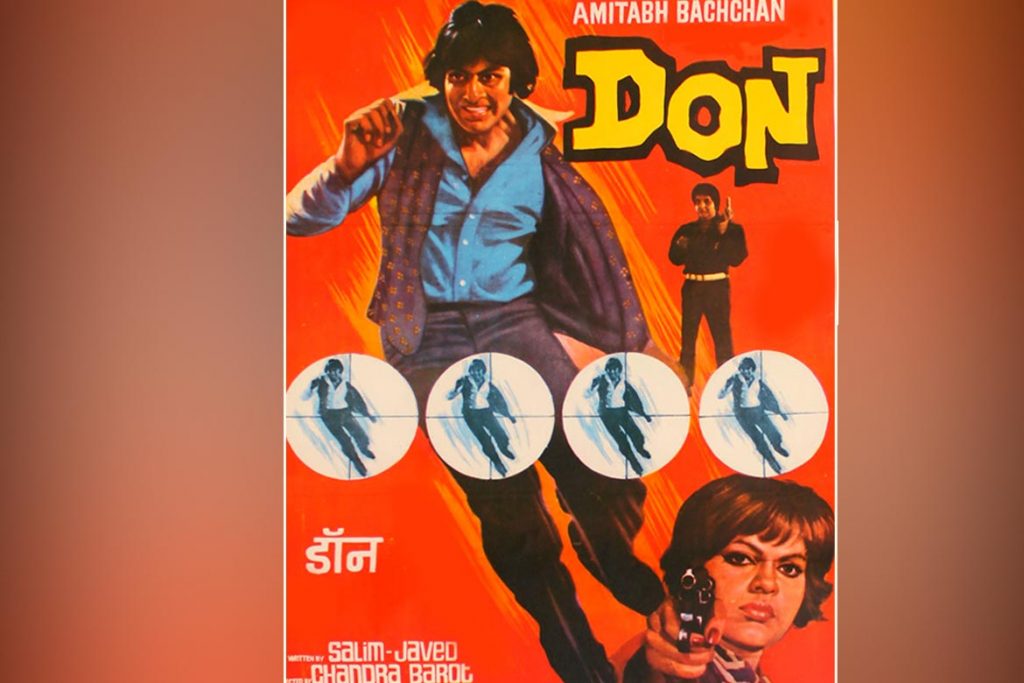 This concept of the movie lies in its name. The story is about the DON who dies in a police chase and then is replaced by his lookalike named Vijay, the story turns even more interesting when Vijay is trapped between the police and his gang. 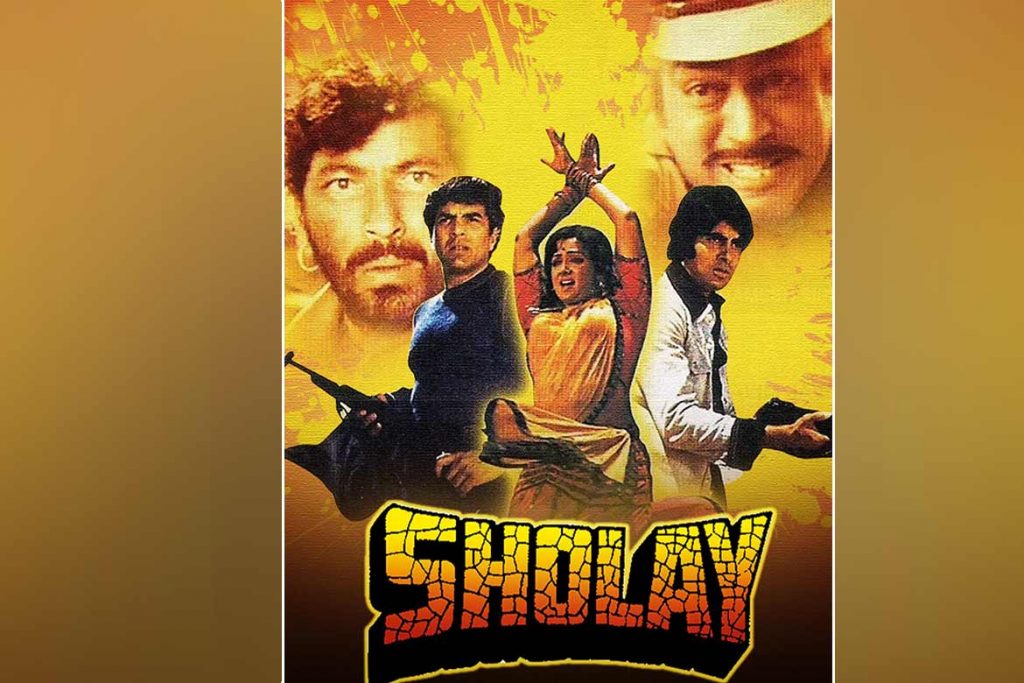 The movie is about the two fugitives Jai and Veeru, who are hired by Thakur for killing the villain, Gabbar, who killed the family members of Thakur. This movie keeps you captivated until the end. 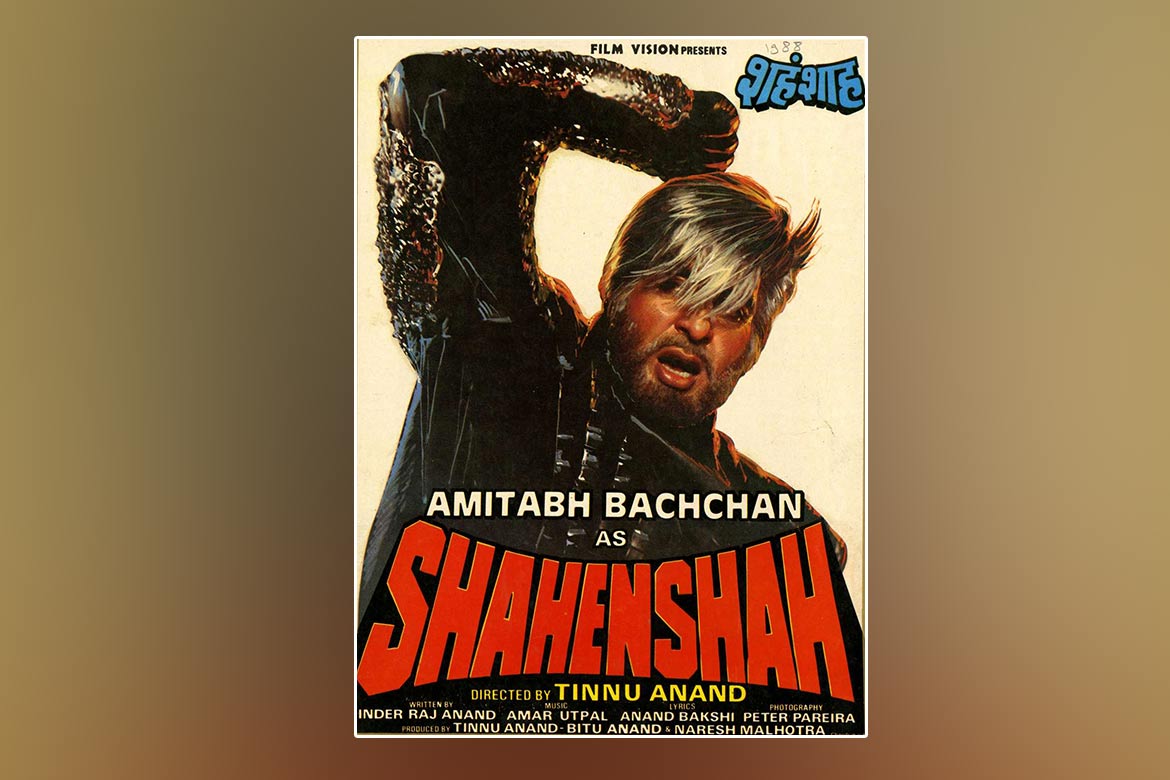 This movie is a complete package where, Vijay, leads a dual life, one that of the corrupt policeman during the day and the other of brave crime combating watchdog at night, who punishes the criminals. 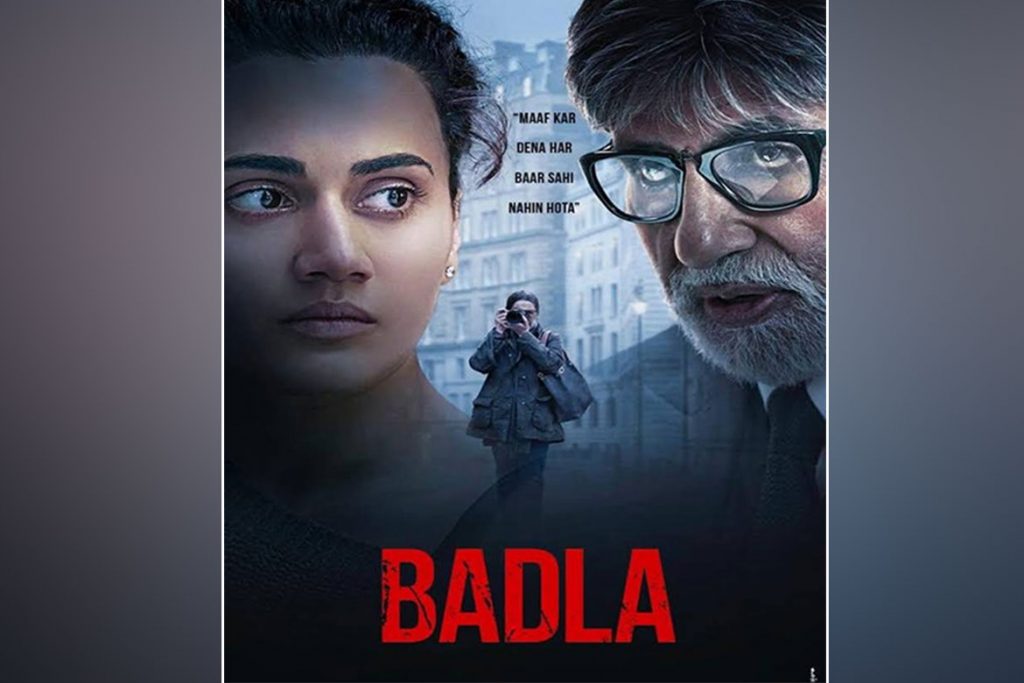 If you are fond of the suspense thriller movies then this is the one made for you, it takes you through a lot of twists and turns and keeps you engrossed till the end.

Also Read:Gurupurv 2019 : How Bollywood Celebrities Extended Wishes For Their Fans And Family 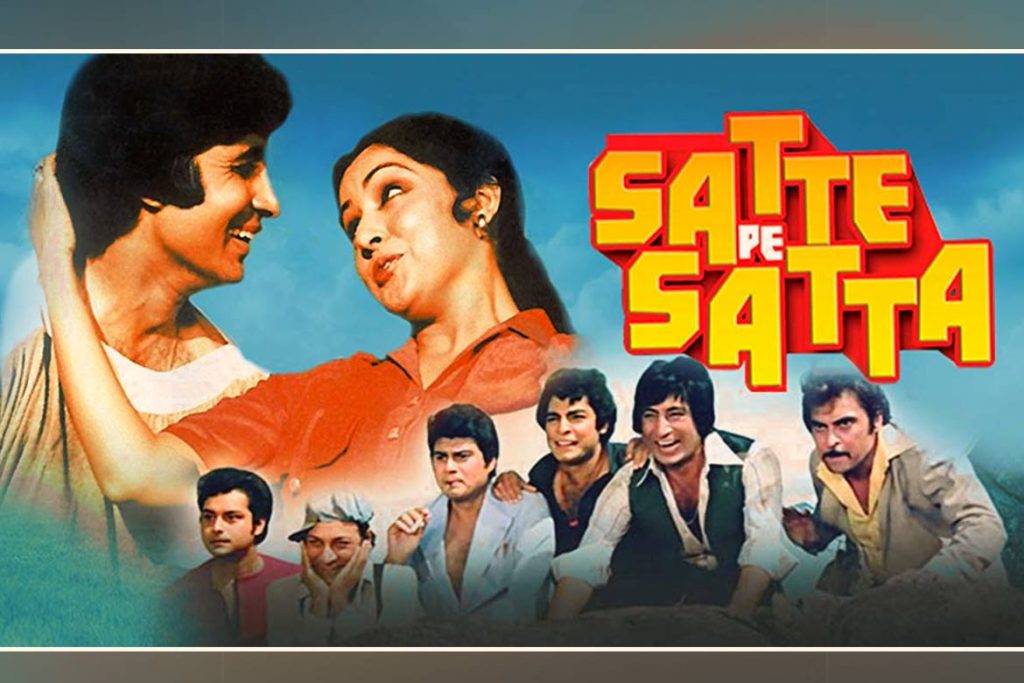 This movie is the perfect combination of comedy and thrill, where Ravi loves Indu, and she decides to groom Ravi and his six brothers. The story takes a thrilling turn when Ravi is replaced by his lookalike who turns to be the villain in this story. 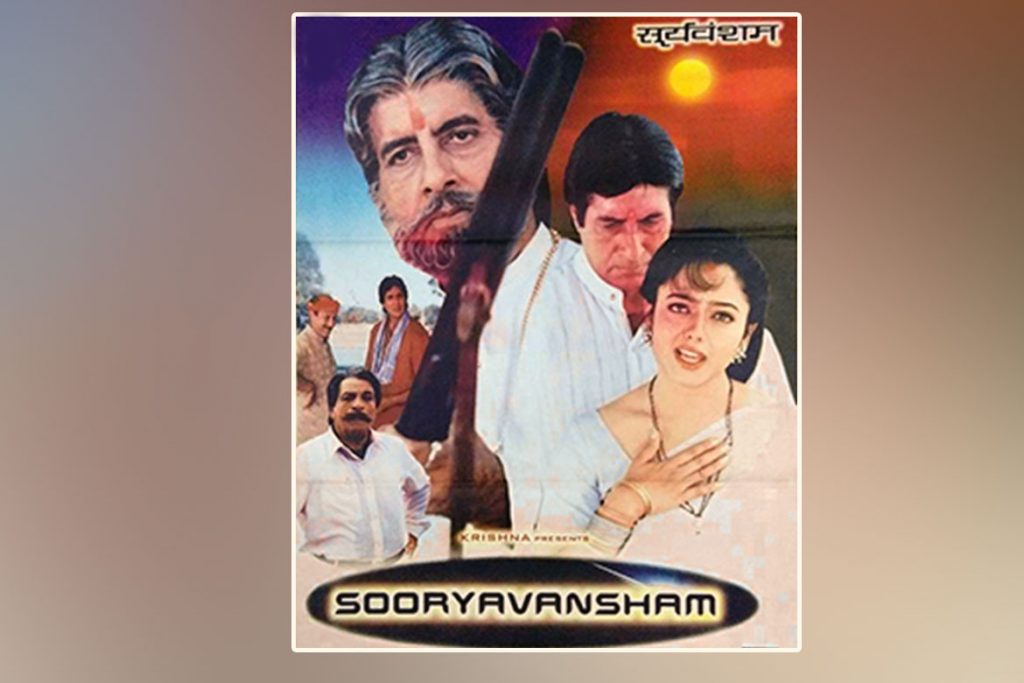 In this movie, Amitabh can be seen in the double role, one as father and the other as his son. This movie revolves around how Bhanupratap’s son Heera, leaves his house struggles in his life and turns out to be a big businessman. 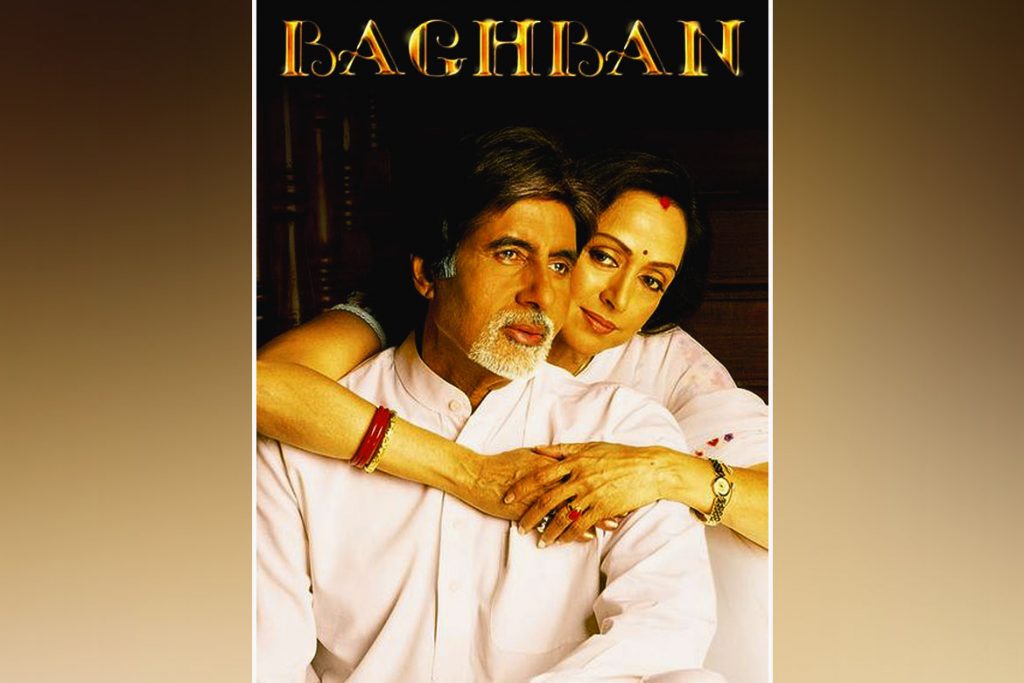 This movie based on an emotional plot, that showcases how when husband and wife are separated by their own children and ill-treated by them, abandon their children and come together. 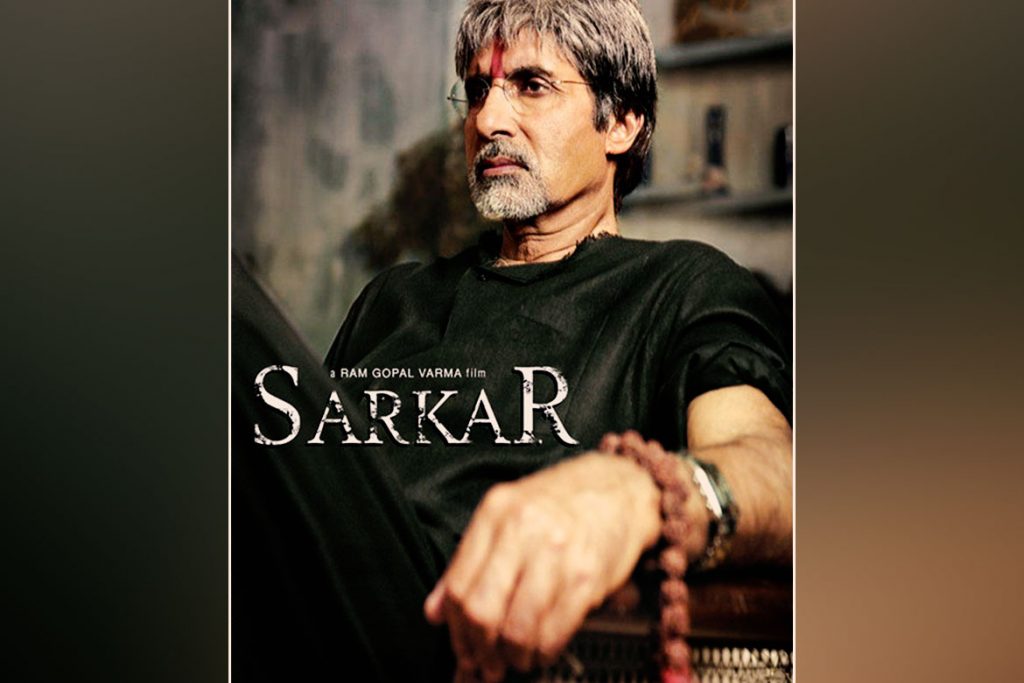 Here Sarkar is the mafia, who gets imprisoned for murdering the politician and his son maintains his legacy. 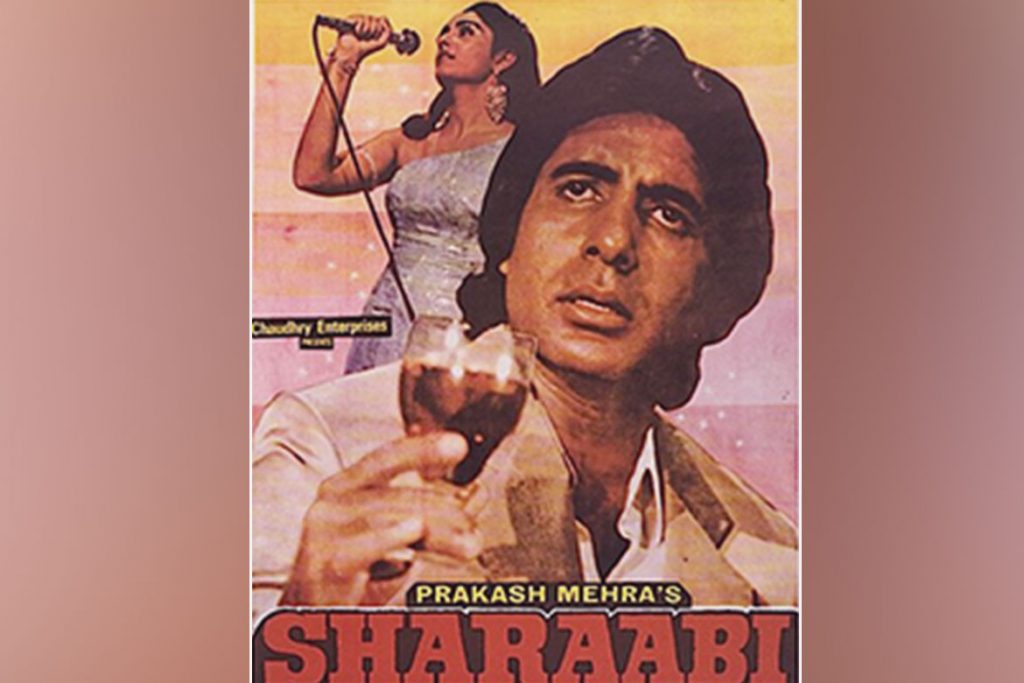 This story is about how an extremely busy and rich father loses his son, who turns out to be an alcoholic.

Even now he plays different characters with such ease and always makes his fan surprised by his actions and acting skills.