The BJP-Shiv Sena Current Stand Off in Maharashtra

The Maharashtra Assembly which is set to get dissolved at midnight is bound to pave way for a parley between the key players in Maharastra. According to the source, the BJP government is moving ahead to form a coalition government with its long-time ally Shiv Sena despite the tension and rift that has been witnessed since the poll results were announced on Oct 24. the Shiv Sena workers have entirely named Uddhav Thackeray to be the final decision maker, while UPA alliance partners, congress interim chief Sonia Gandhi and NCP president Sharad Pawar, will keep a close watch on the development on the current situation in the political game of power. 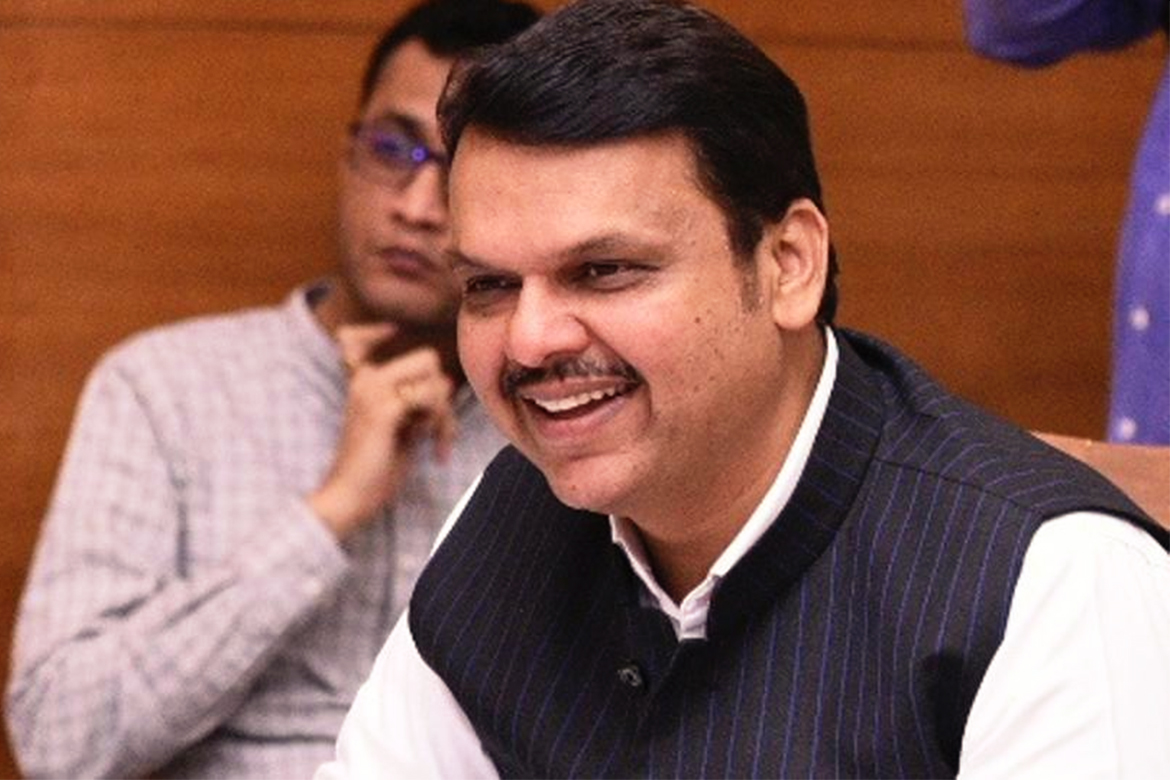 You May Also Read: Pakistan U-Turn On Kartarpur Corridor-Passport Must For Indian Pilgrims

The coalition government of BJP and Shiv Sena are locked in a tug-of-war over the issue of the Chief Minister’s post, resulting in a stalemate of government formation. The shiv sena has claimed top leaders of the party and BJP had “agreed” on sharing the chief minister’s post on a rotational basis and 50:50 distribution of portfolio ahead of October 21 assembly polls in the state. The BJP has denied any such promise or arrangement made with Uddhav Thackeray-led party and has insisted Chief Minister Dvendra Fadnavis will continue to hold the post for the full term.

You May Also Read : Europe: A Must Visit Honeymoon Paradise

The Sena, Insisting on equal distribution of portfolio and sharing the CM post with the BJP for 2.5 years each, is expected to meet the governer BS Koshyari soon, said Raut, the executive editor of party mouthpiece “Saamana”. After the term of an assembly ends, the governor becomes the guardian of the state, Raut said.

To a question on Union minster and BJP leader Nitin Gadkari’s trip to Mumbai and the speculation being made by media of his possibility to visit “Matoshree- the residence of the Thackerays” to break the deadlock that has been prevailing between the two parties. Raut Said “ Gadkari is a resident of mumbai.there is no news that he is coming. He will go to his house. Has he told you that he is bringing a letter giving the sena 2.5 years of chief ministership?”

When asked about the right-wing activist Sambhaji Bhide visiting the Thackrey resident on Thursday to intervene in the ongoing power tussle between the saffron allies, Raut Said, “this is a matter between the shiv send and the BJP.there is no need for third-party intervention.” To a question on Congress MLA’s reportedly being shifted out of the state, he said.”why is there fear? the Karnataka model will not work in Maharashtra.”Asked about him tweeting a poem by former Prime Minister and BJP stalwart Atal Bihari Vajpayee, he said the poem, which talks about continuing fighting and not fleeing the battlefield, is a source of inspiration.

The BJP emerged as the single largest party in the October 21 pols winning 105 seats, and its ally sena, distant second largesat with 56 seats, have not staked claim to form a government together or separately till now. The two parties, which contested the election under the aegis of “mahyuti” are bickering over sharing chief ministerial post since October 24, when the poll results were out. While the NCP and the Congress won 54 and 44 seats, respectively in the election to the 288 member assembly where the majority mark is 145.

It will be interesting to see what the alliance of the two saffron parties with ongoing talks still under the cloud will bring on the table. It has been a long-debated coalition with both the parties standing strong on their respective demands.

Pakistan U-Turn On Kartarpur Corridor-Passport Must For Indian Pilgrims

What is Republic Day? Why do We Celebrate it?

Terrorism And The Reasons For Funding Of Terrorism In Kashmir

Apple Has Now Announced its First Ever Music Awards With Billie Eilish...

Top Most Corrupt Politicians in India

In Varanasi, Mayawati says Ganga will punish PM Modi for not keeping...